3
Follow
Forain was born in Reims, Marne but at age eight, his family moved to Paris. He began his career working as a caricaturist for several Paris journals including Le Monde Parisien and Le rire satirique. Wanting to expand his horizons, he enrolled at the École des Beaux Arts, studying under Jean-Léon Gérôme as well as another sculptor/painter, Jean-Baptiste Carpeaux. Forains quick and often biting wit allowed him to befriend poets Arthur Rimbaud and Paul Verlaine as well as many writers, most notably Joris-Karl Huysmans. He was one of only "seven known recipients" to receive a first edition of A Season in Hell directly from Rimbaud. He was the youngest artist to frequent and participate in the feverish debates led by Édouard Manet and Edgar Degas at the Café de la Nouvelle Athènes in Montmartre.


A follower and protégé of Degas, Forain joined the Impressionist circle in time to take part in the fourth independent exhibition in 1879; he participated in four of the eight Impressionist Exhibitions (1879, 1880, 1881 et 1886). Influenced by Impressionist theories on light and color, he depicts scenes of everyday life: his watercolors, pastels, and paintings focused on Parisian popular entertainments and themes of modernity—the racetrack, the ballet, the comic opera, and bustling cafés. Forain is the most famous caricaturist of the Belle époque, and draw, among others, for the Figaro for more than 30 years. From 1898 - 1899 Forain worked as an illustrator for the weekly French magazine Psst...!, a satirical publication to promote the anti-Dreyfus. 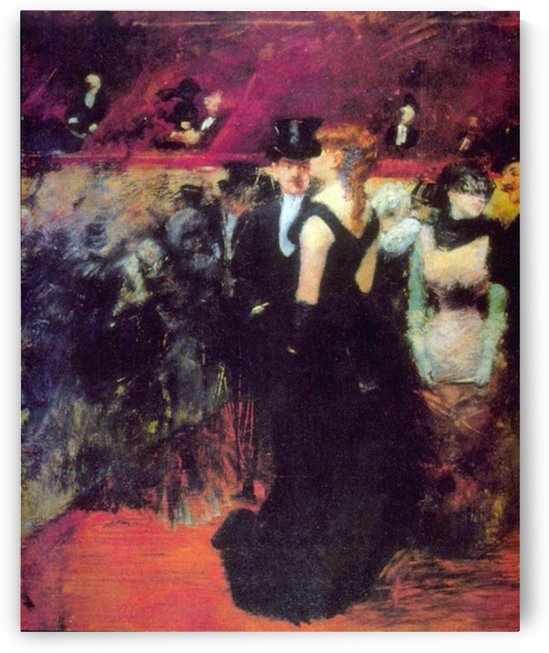 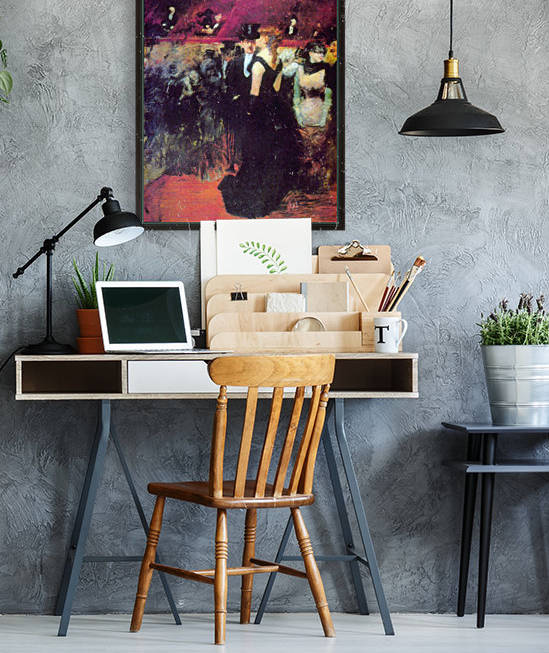 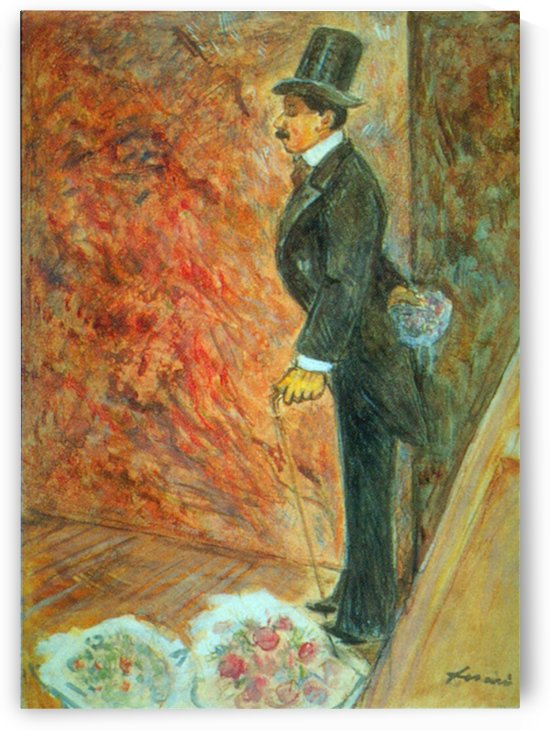 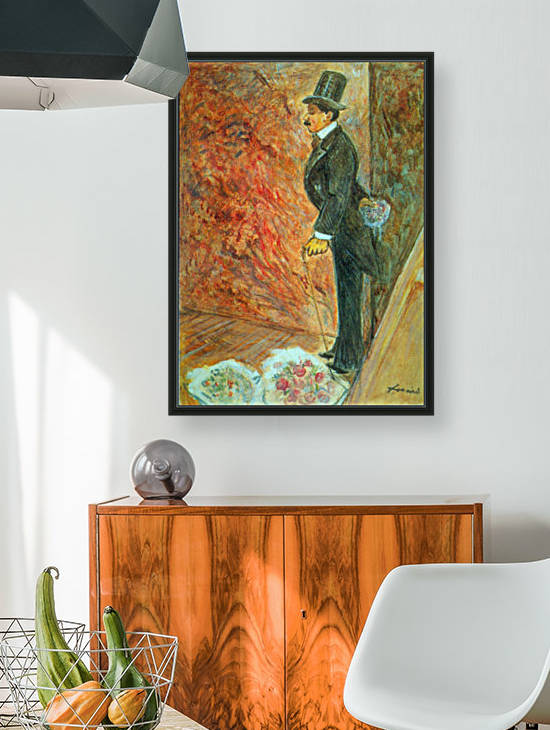 In The Wings by Forain 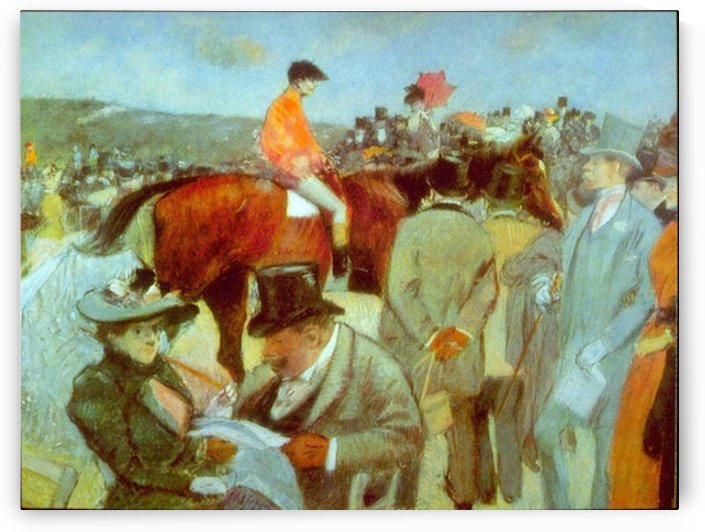 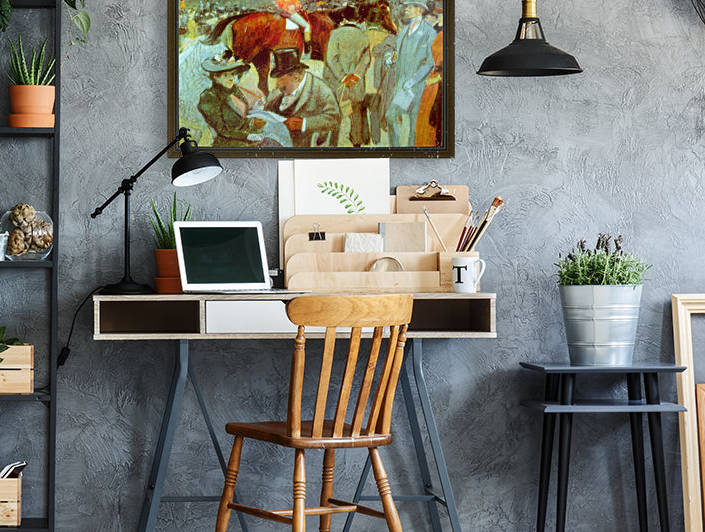 At the Races by Forain