5
Fernand Khnopff was born to a wealthy family that was part of the high bourgeoisie for generations. Khnopffs ancestors had lived in the Vossenhoek area of Grembergen Flanders since the early 17th century but were of Austrian and Portuguese descent. Most male members of his family had been lawyers or judges, and young Fernand was destined for a juridical career. In his early childhood (1859–1864), he lived in Bruges where his father was appointed Substitut Du Procureur Du Roi. His childhood memories of the medieval city of Bruges would play a significant role in his later work. In 1864, the family moved to Brussels. In his childhood Khnopff spent part of his summer holidays in the hamlet of Tillet not so far from Bastogne in the Luxemburg province where his maternal grand parents owned an estate. He painted several views of this village.


To please his parents, he went to law school at the Free University of Brussels (now divided into the Université Libre de Bruxelles and the Vrije Universiteit Brussel) when he was 18 years old. During this period, he developed a passion for literature, discovering the works of Baudelaire, Flaubert, Leconte de Lisle and other mostly French authors. With his younger brother Georges Khnopff – also a passionate amateur of contemporary music and poetry – he started to frequent Jeune Belgique ("Young Belgium"), a group of young writers including Max Waller, Georges Rodenbach, Iwan Gilkin and Emile Verhaeren. 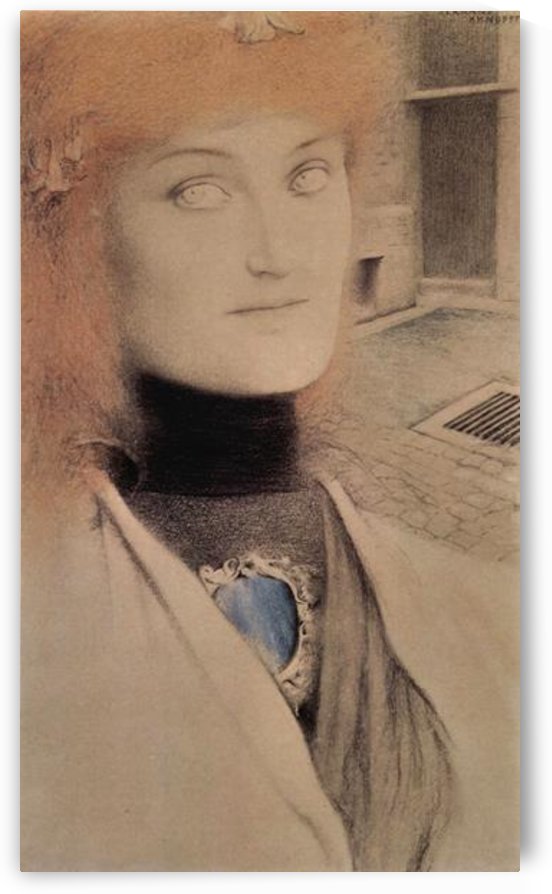 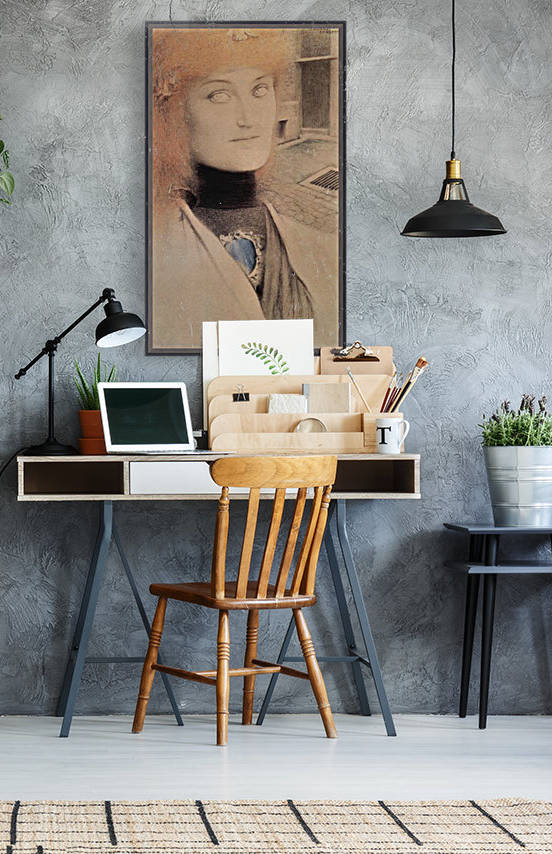 Who will redeem myself by Fernand Khnopff 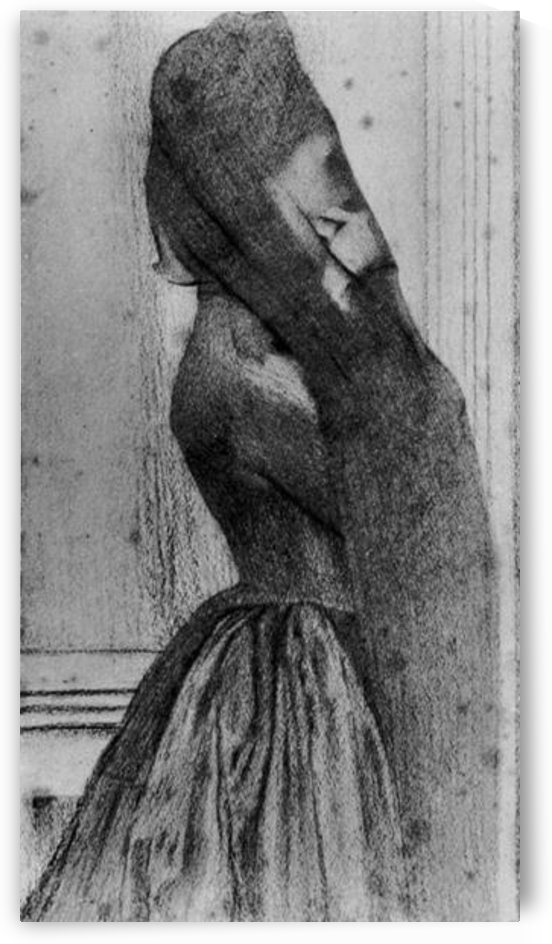 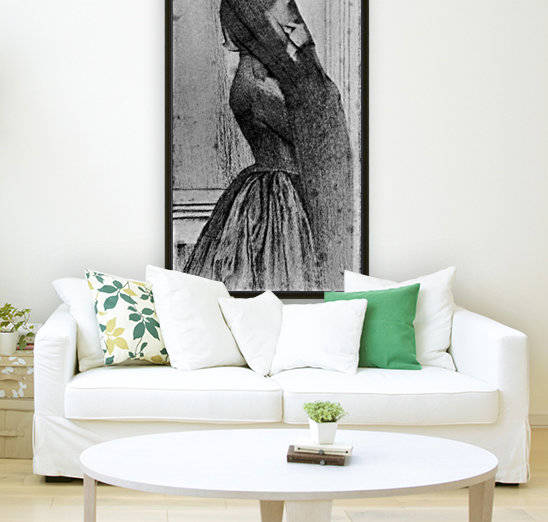 The veil by Fernand Khnopff 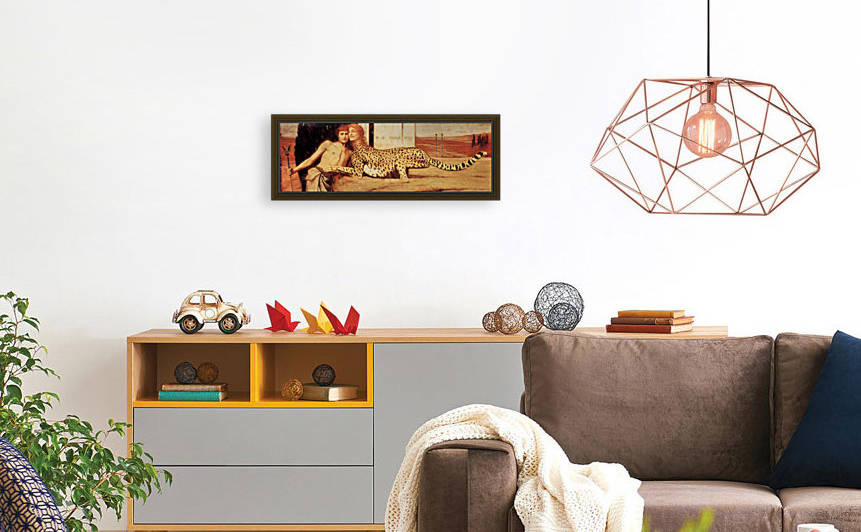 The tenderness of the sphinx by Fernand Khnopff 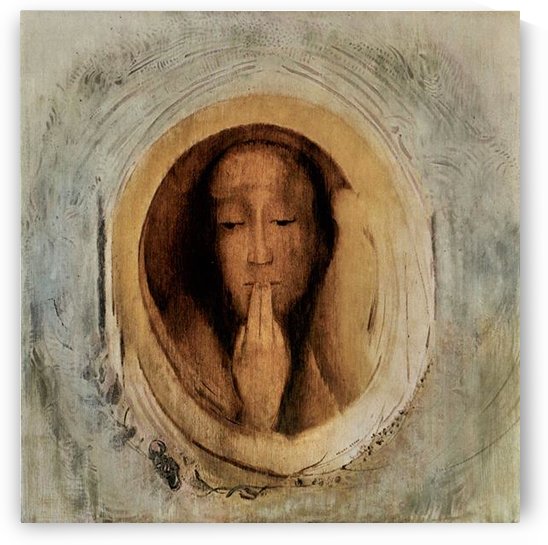 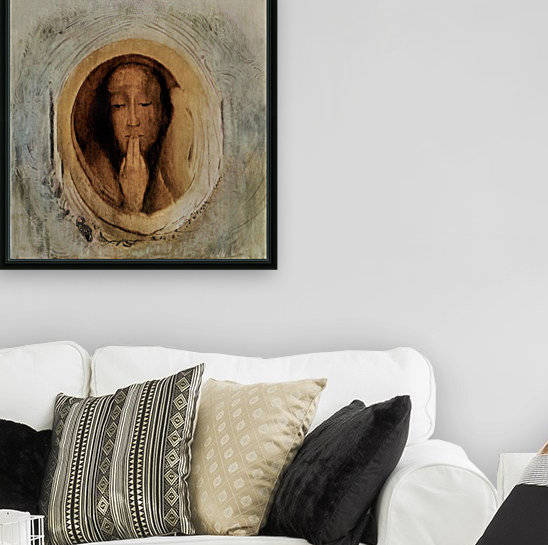 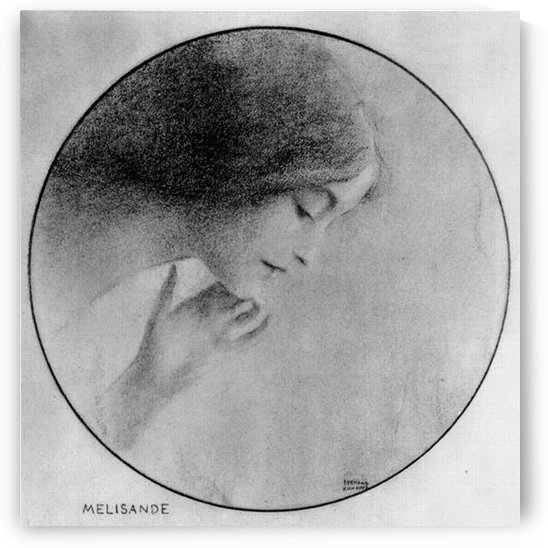 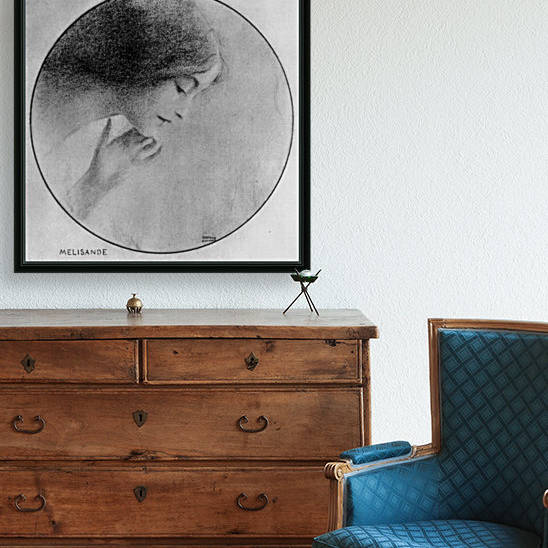