6
Follow
As a young boy, du Puigaudeau was close to his uncle Henri de Chateaubriant, who encouraged his artistic pursuits. His education was traditional and he studied at various boarding schools from Paris to Nice. In 1882, du Puigaudeau travelled to Italy, then to Tunisia, and taught himself to paint. The first work which can be safely attributed to du Puigaudeau was dated 1886, the year he visited Pont-Aven where he befriended Charles Laval and Paul Gauguin with whom he decided to travel to Panama and Martinique, but was unable to do so as he was called up for military service In 1890, he presented one of his works at the Salon of the Société Nationale des Beaux Arts at a time when his father had introduced him to the dealer Paul Durand-Ruell. He got married on 7 August 1893 in Saint-Nazaire, and had one daughter named Odette. In 1895 he settled down in Pont-Aven for three years. After falling out with Durand-Ruell in 1903, he visited Venice in 1904 where he produced many canvases but subsequently returned to Batz-sur-Mer with serious financial problems. 1907 saw him move into the manor house of Kervaudu in Le Croisic which had been loaned to him by friends. The Great War of 1914 isolated him from the rest of the world. Degas himself called him "the hermit of Kervaudu" due to his secluded and solitary existence. In 1919 he began to prepare an exhibition in New York, and worked on it for four years, but it was cancelled at the last minute. This failure had dire repercussions and he fell into a state of depression and alcohol abuse. He died on 19 September 1930 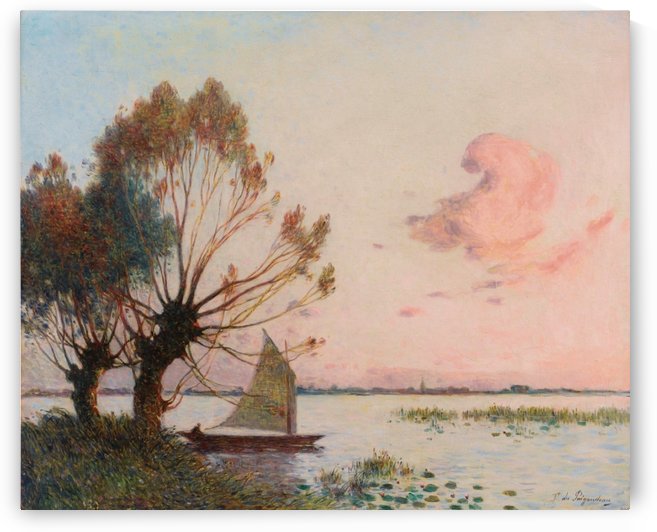 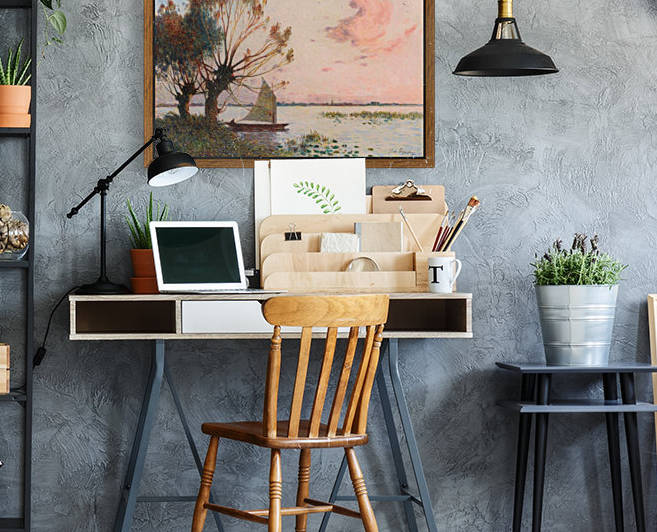 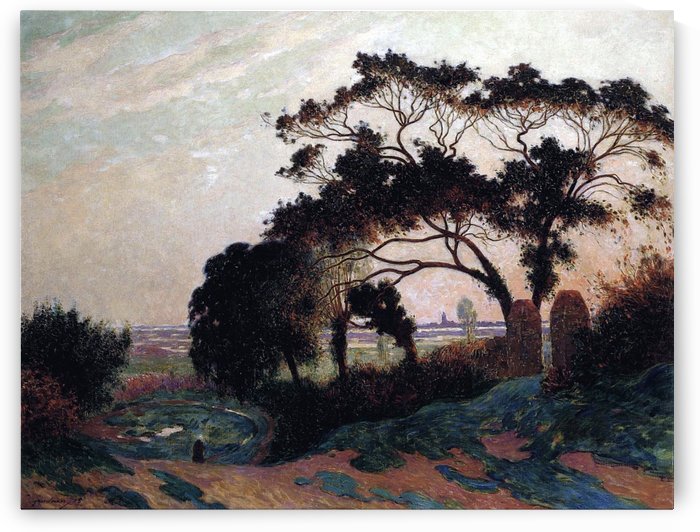 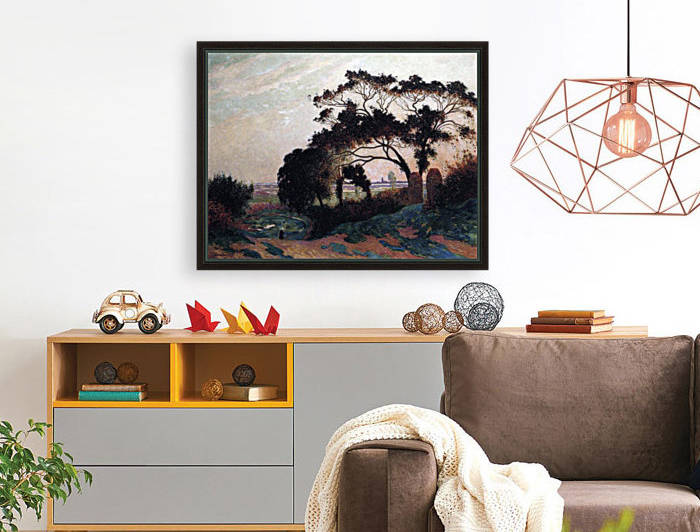 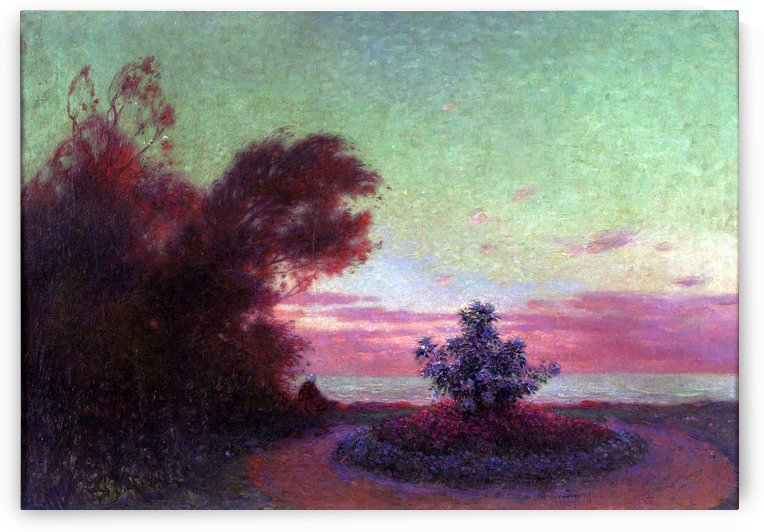 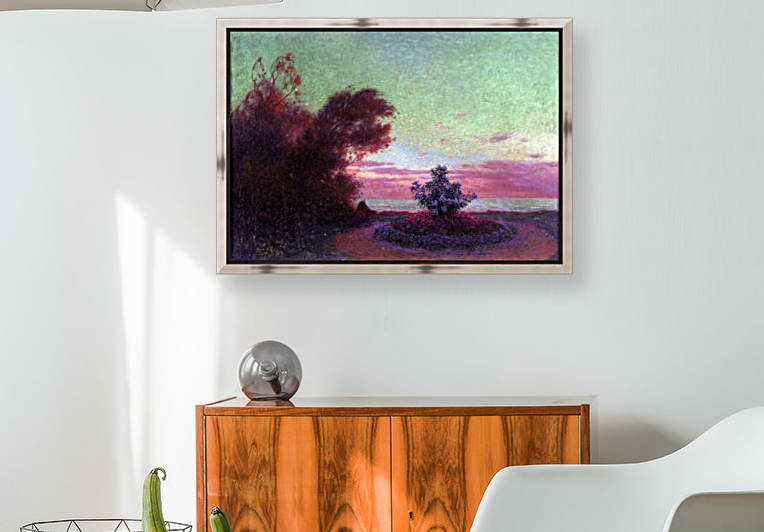 The Seashore at Twilight 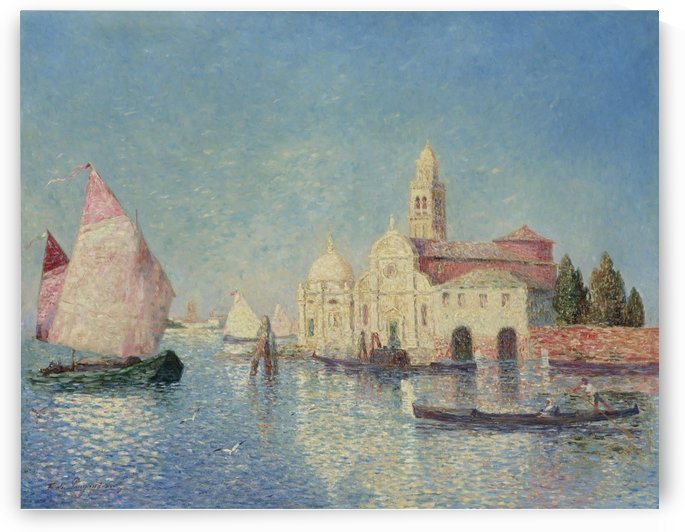 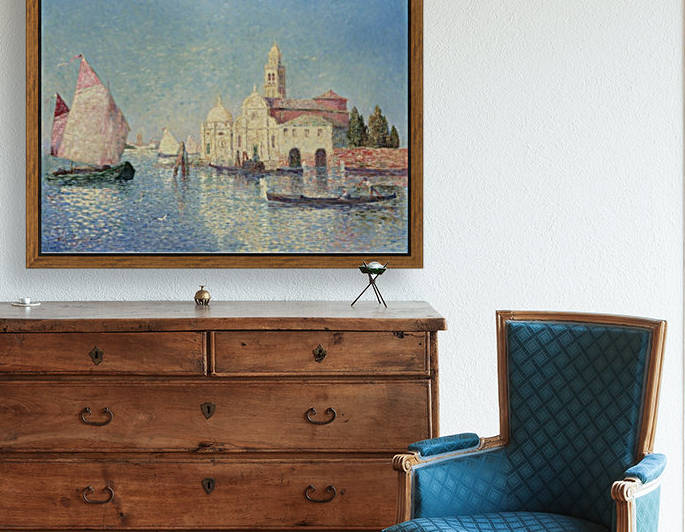 The Belfry of Croisic 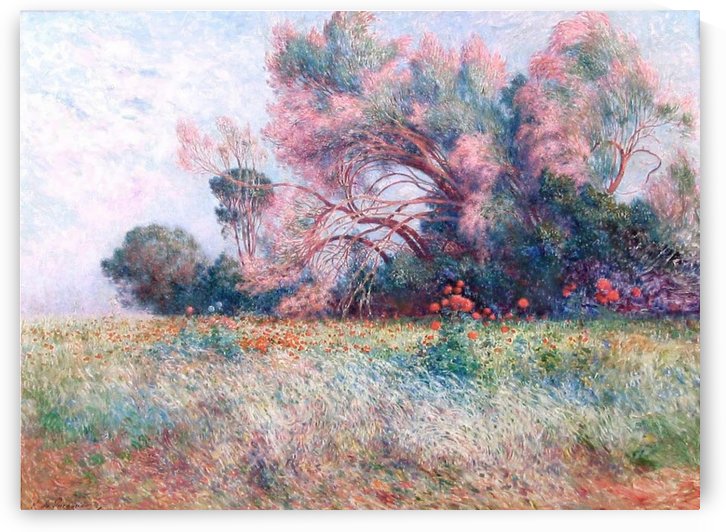 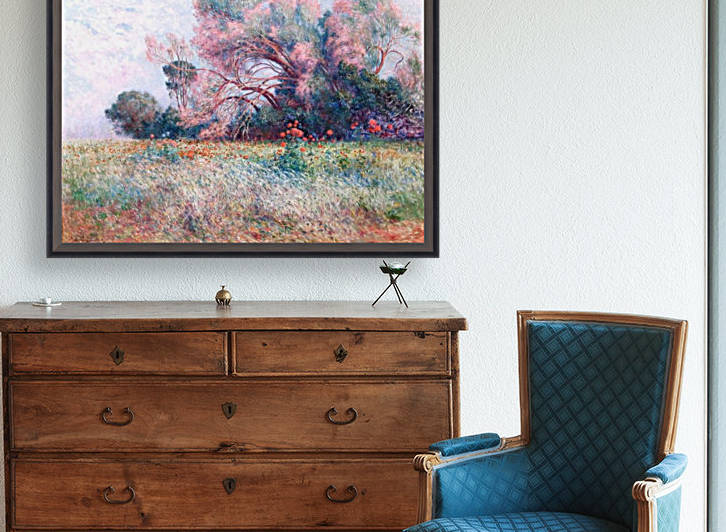 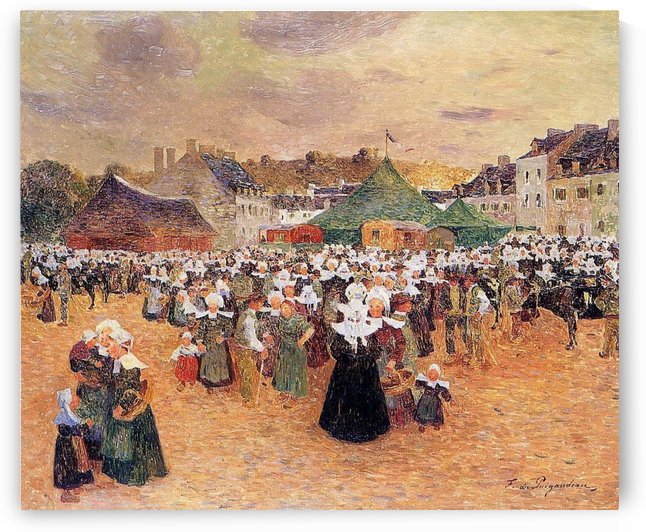 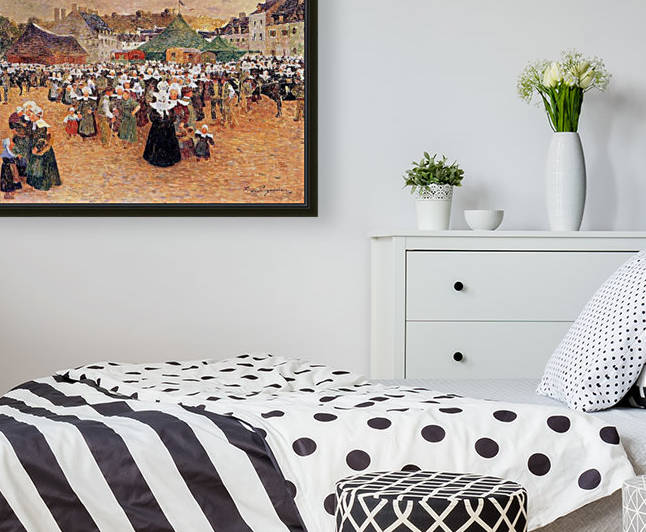 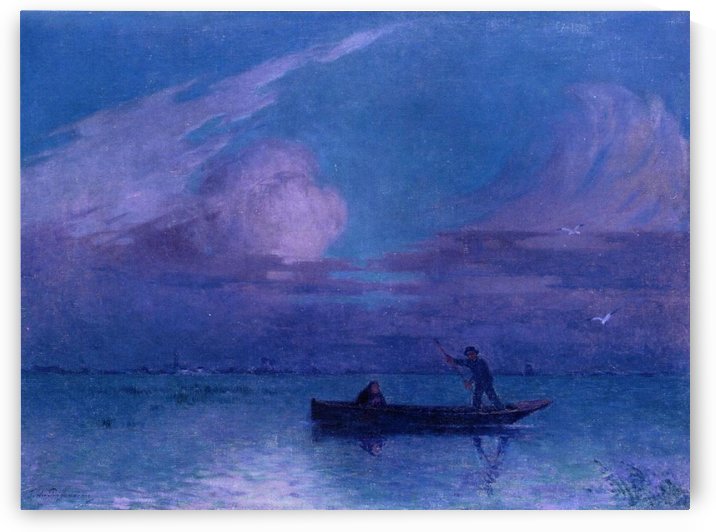 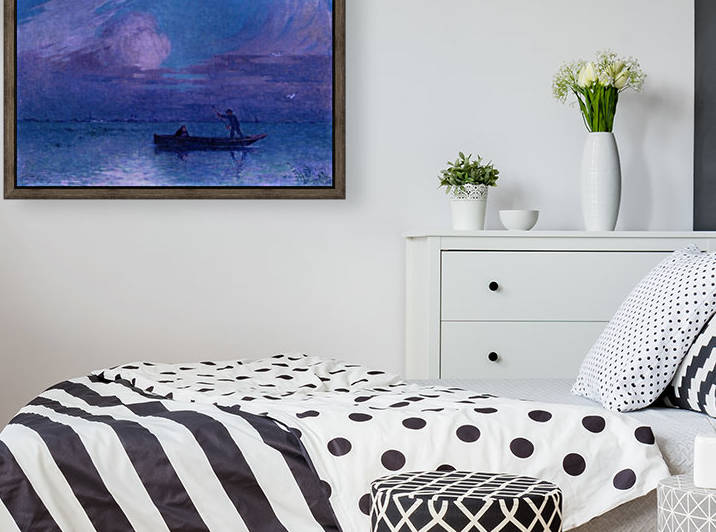 Landscape of the Sea Bank 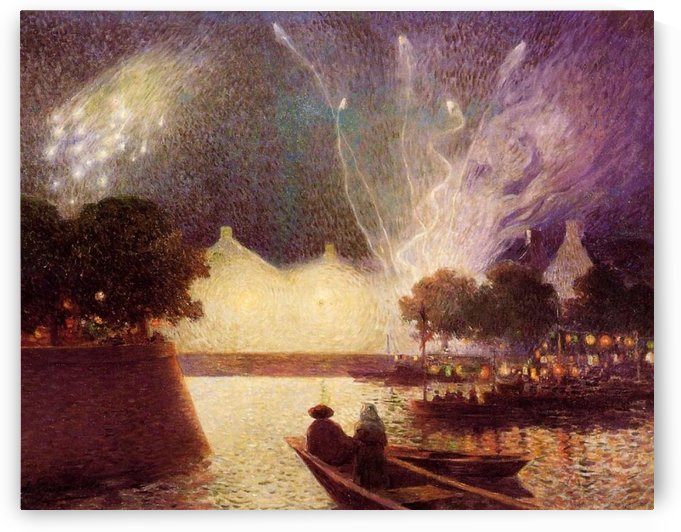 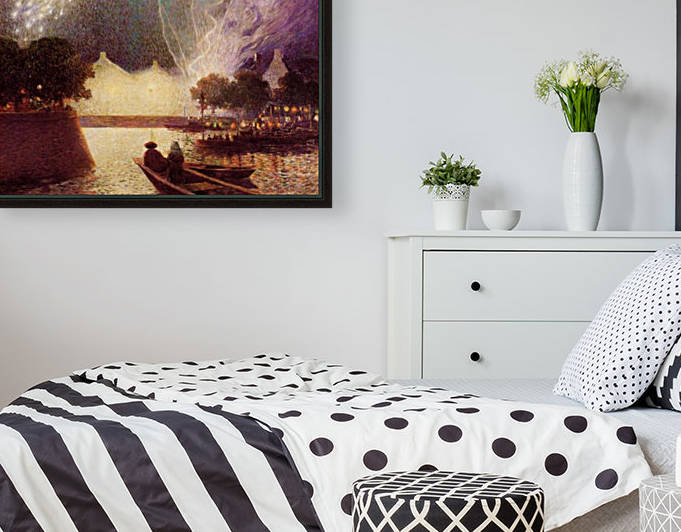 Clear Moon above the Baks of the Loire 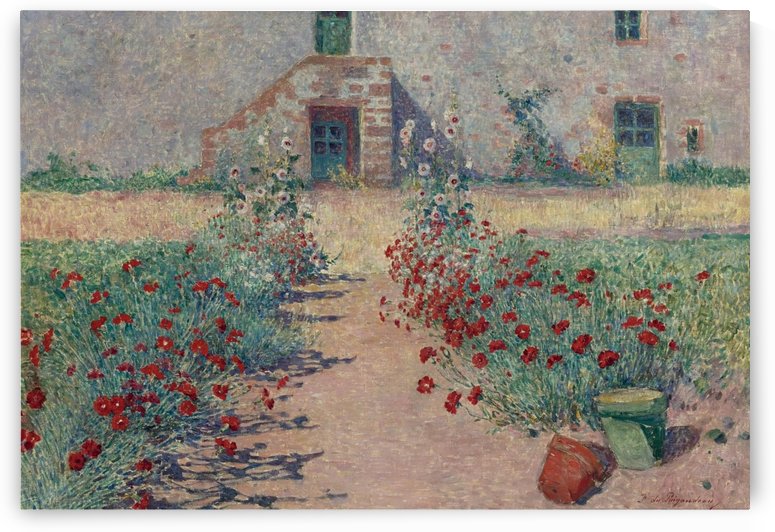 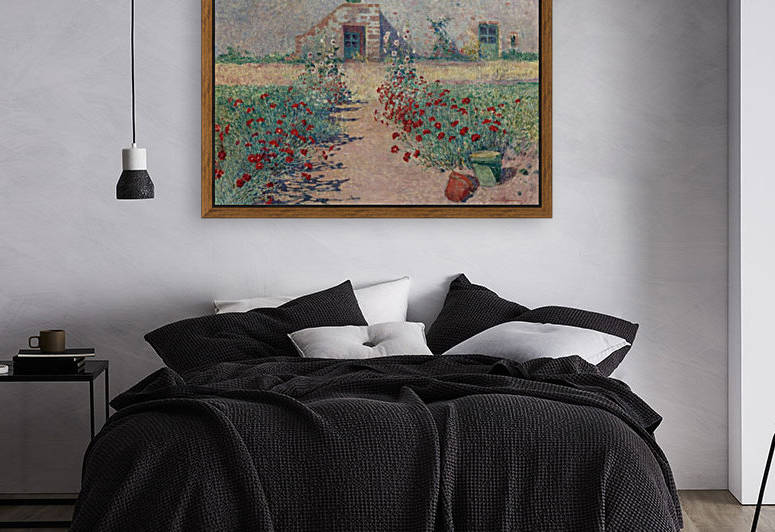 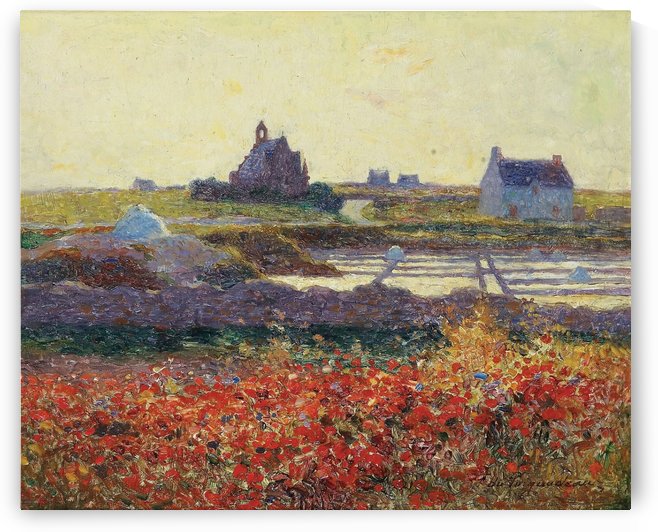 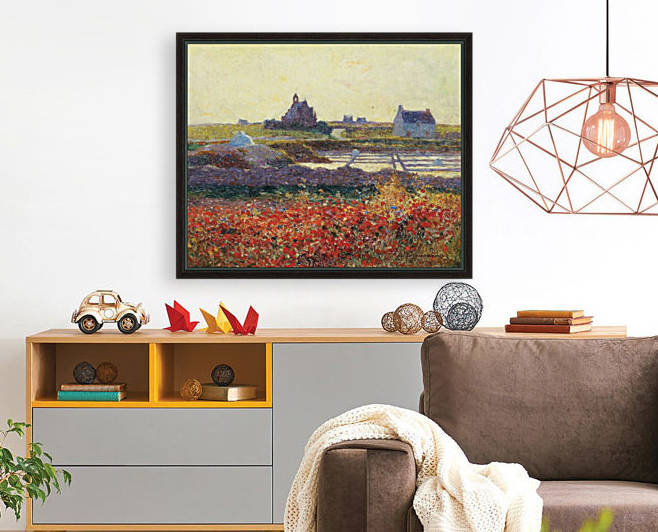 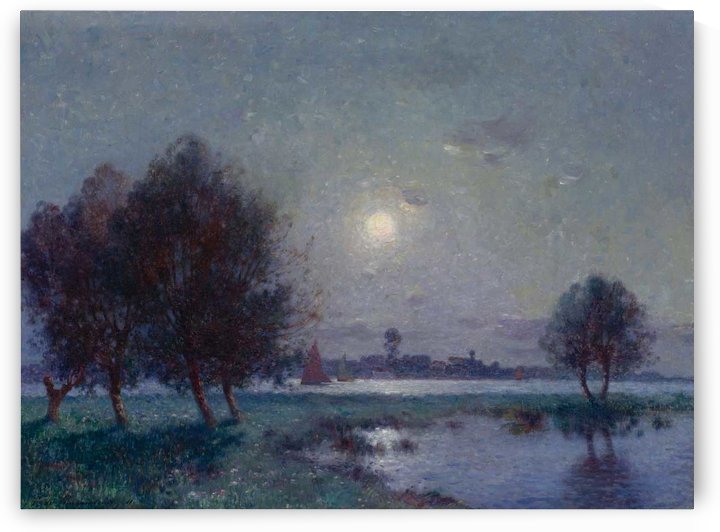 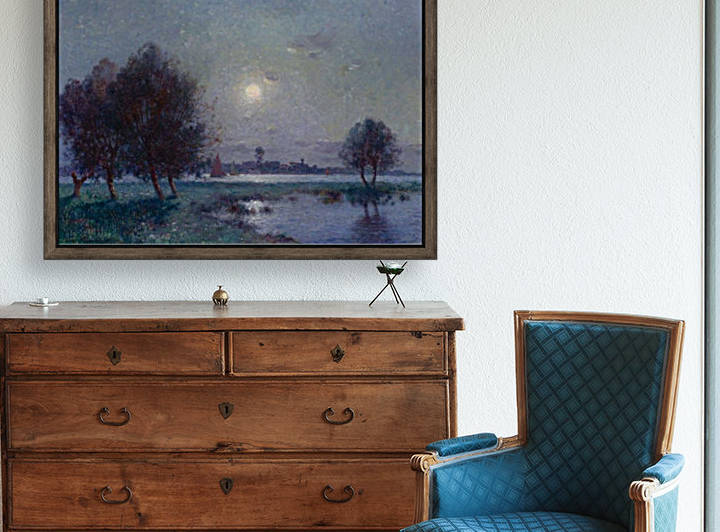 The Bank of Loire under Clear Moon 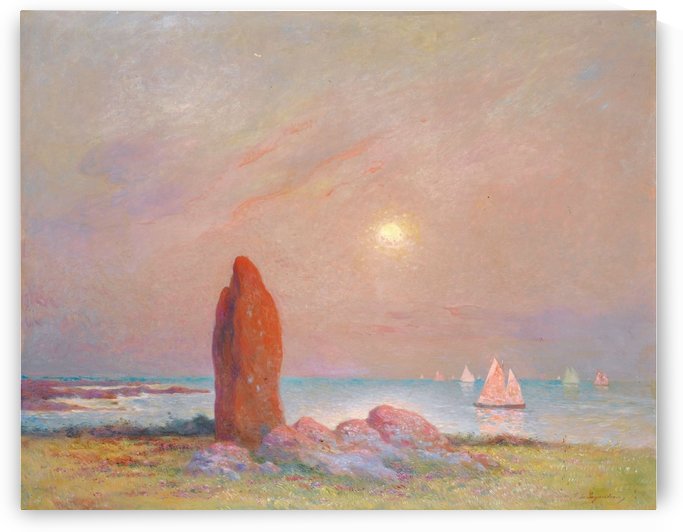 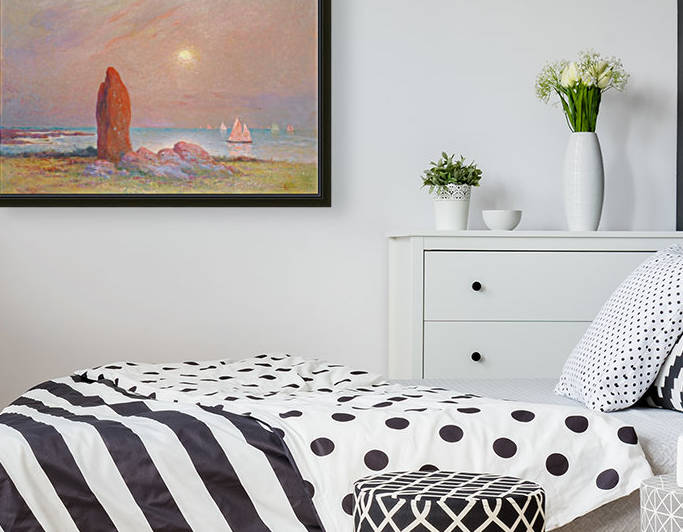 Manege under the Moon 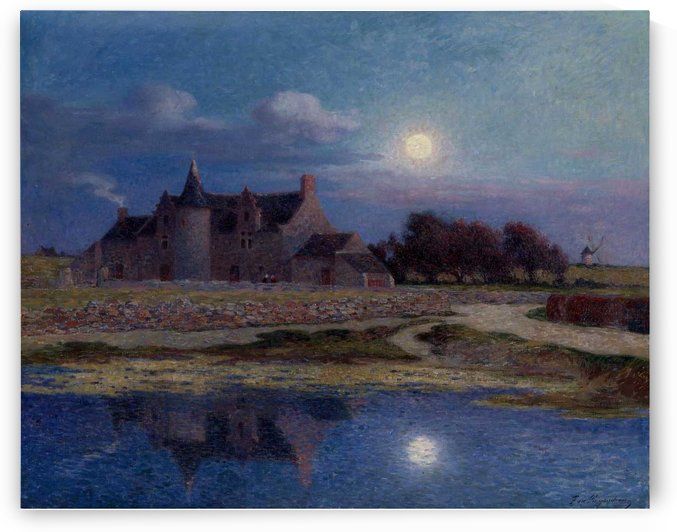 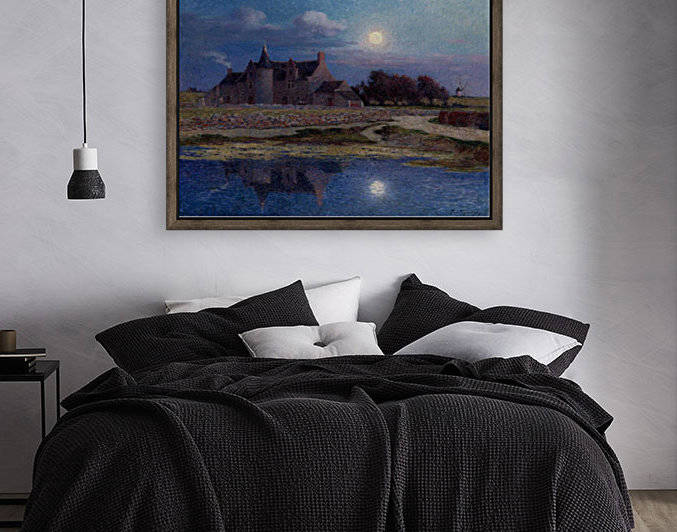 Kervaudu under the Clear Moon