Among the most original prints made in France during the last quarter of the nineteenth century are those by Felix Buhot. Along with artists like Charles Jacque, Louis Monzies and Felix Bracquemond, he is credited with reviving seventeenth-century etching techniques in late nineteenth-century art. However, he was highly experimental and regularly employed technical variables and regularly combined multiple processes to produce a single print. He used traditional techniques of etching, drypoint, and aquatint along with modern methods such as photomechanical reproduction. Buhot’s most notable contribution to the history of printmaking is a device he termed "marges symphoniques" (symphonic margins). Inspired by the marginal decorations of medieval manuscripts and eighteenth-century French book illustrations, Buhot developed two types of margins, etching the first on the same plate as the central subject and printing the second, called a “false margin,” from a separate plate.

In his many prints of city views and seascapes, Buhot was intent on creating a specific atmosphere, especially the effects of weather such as rain, snow, mist, and fog. He turned to his immediate neighborhood in and around the boulevard de Clichy in Montmartre, Paris, for inspiration for his prints of everyday city life. Buhot delighted in portraying the varied street life of the vibrant capital city not only in different seasons (Winter in Paris, 1879) but also in moments of public display, from a festive holiday celebration (National Holiday on the Boulevard de Clichy, 1878) to a somber death observance (Funeral Procession on the Boulevard de Clichy, 1887). 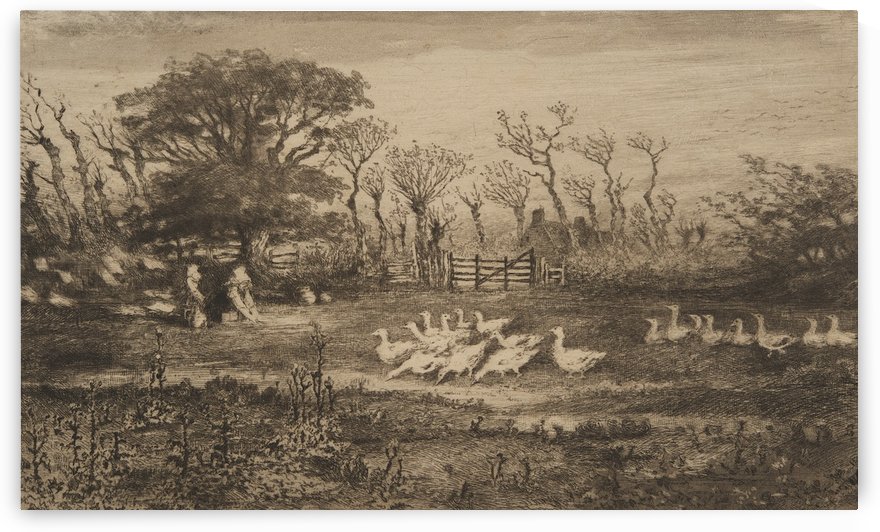 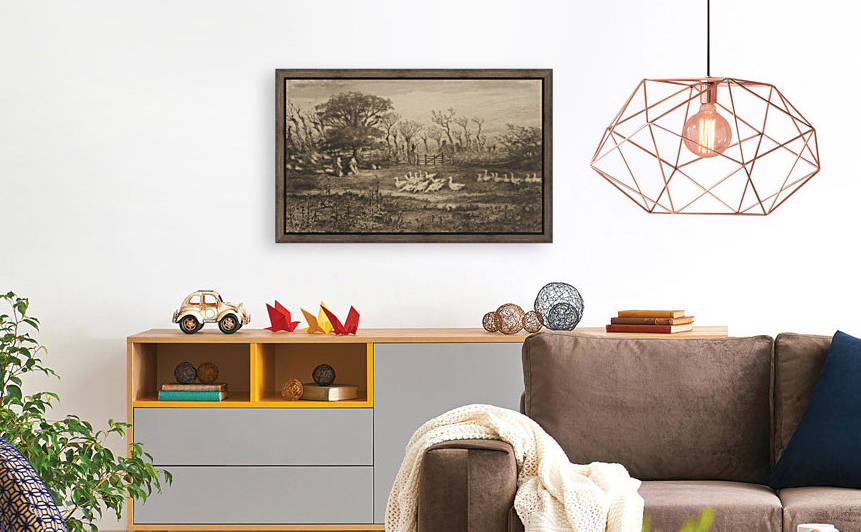 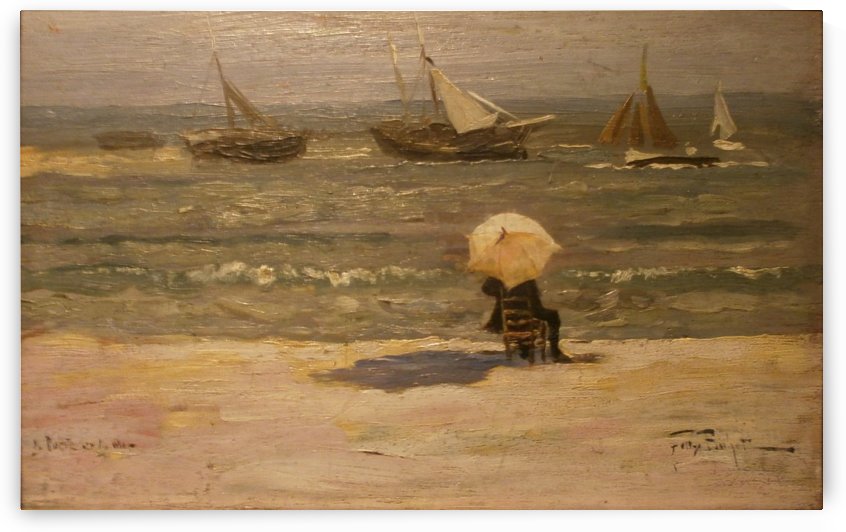 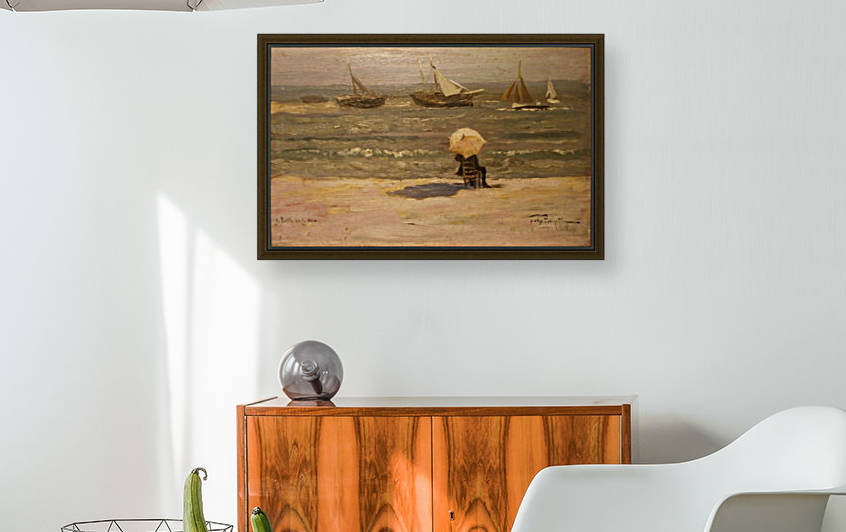 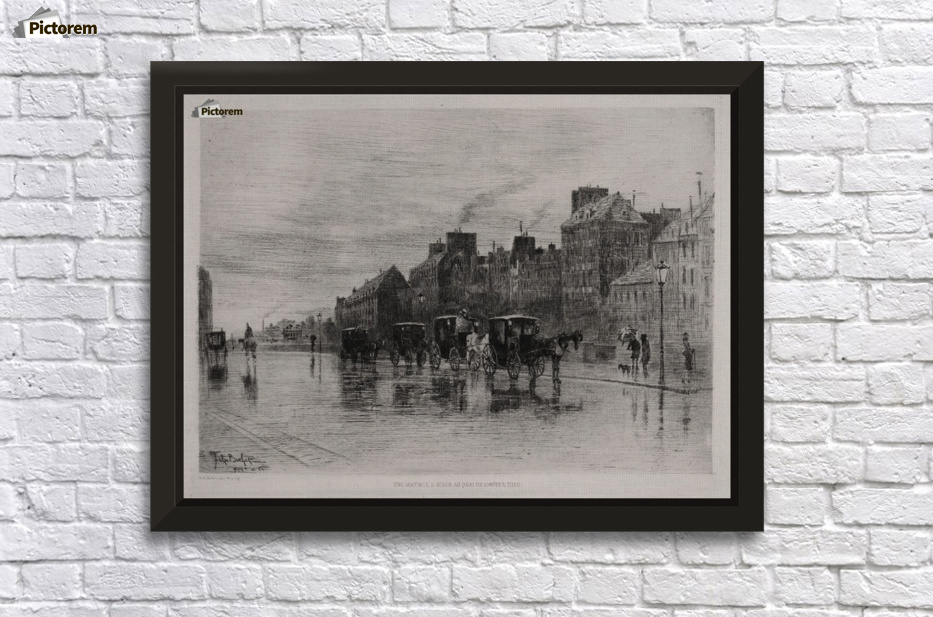 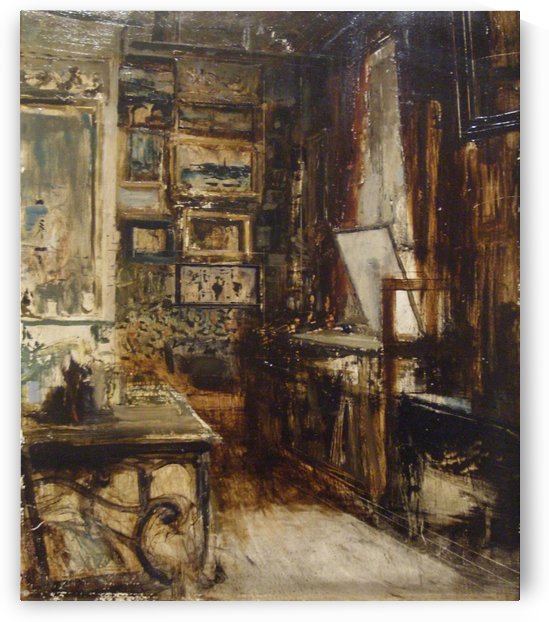 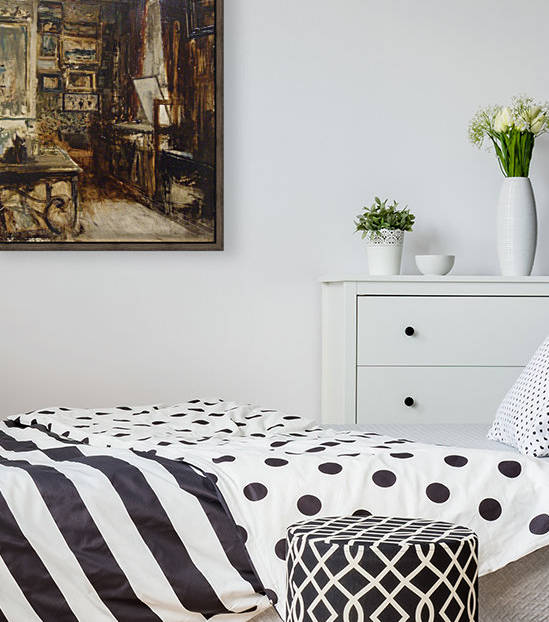 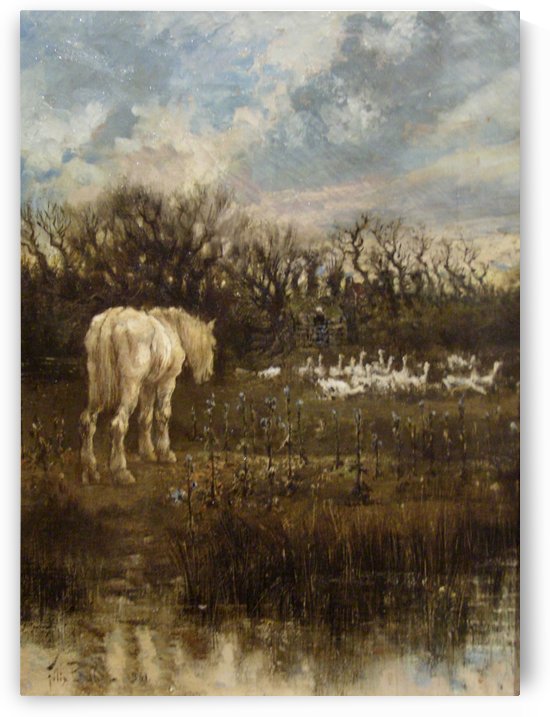 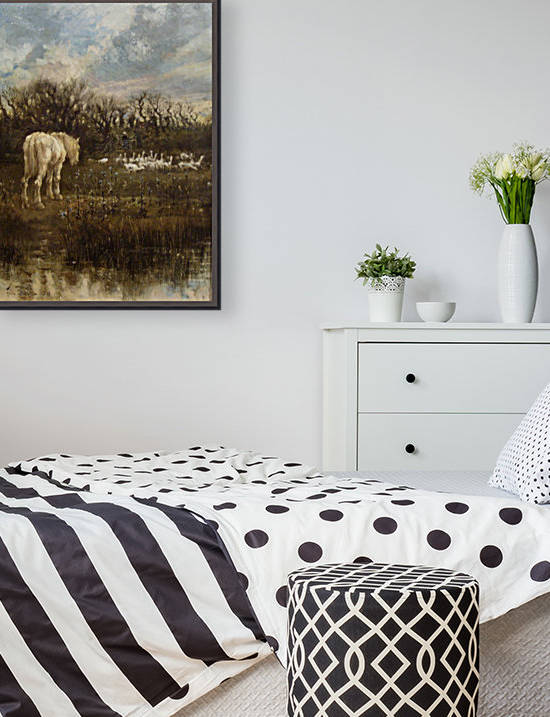 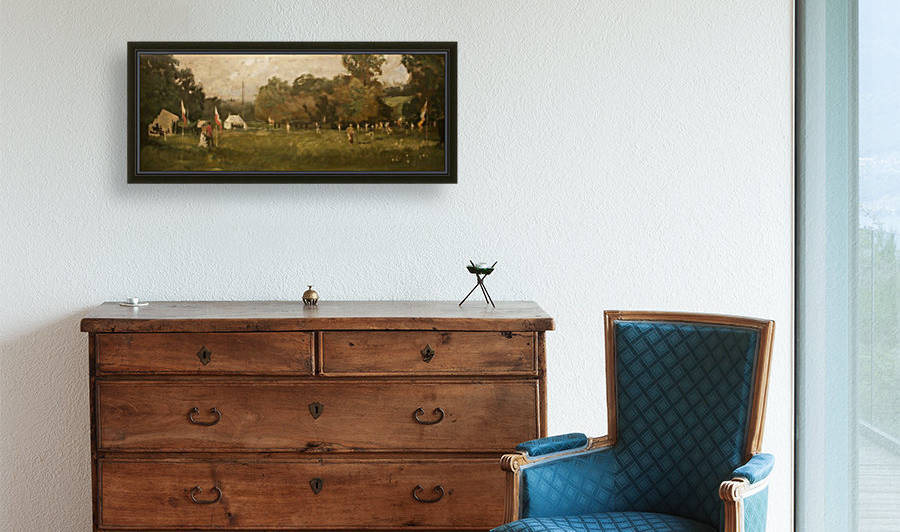 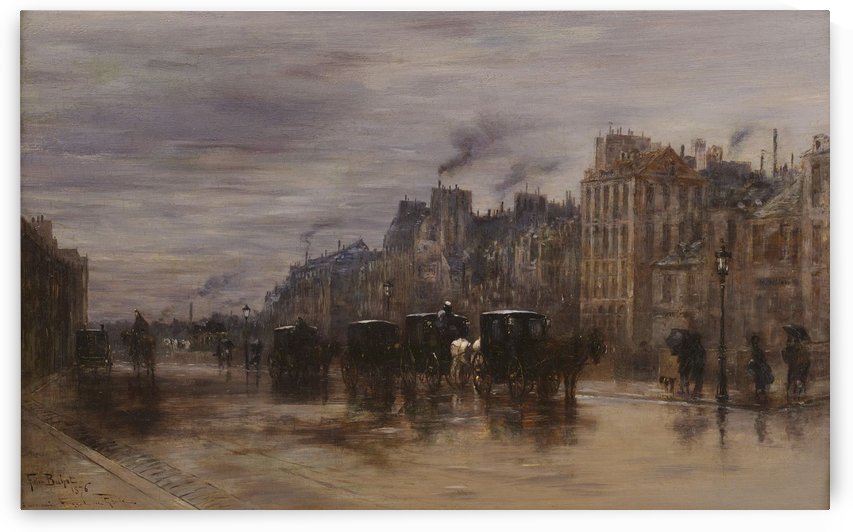 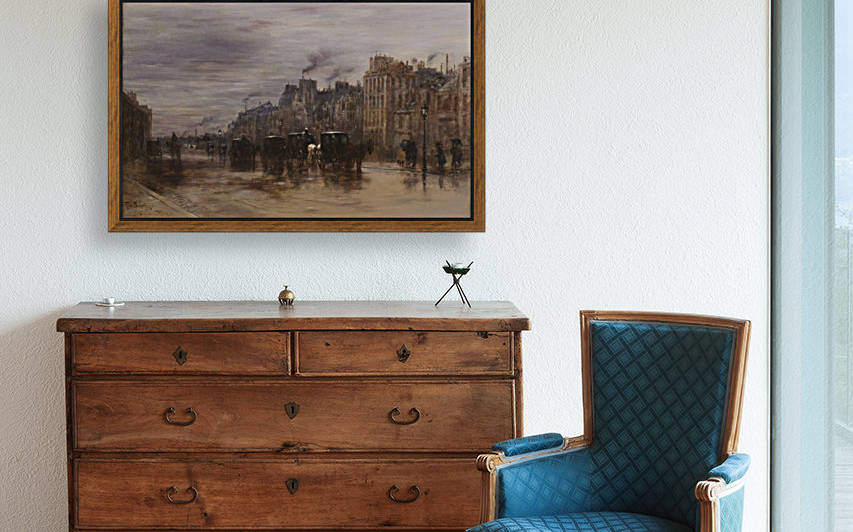 Winter morning, on the shore near Hotel Dieu