Rops was born in Namur, the only son of Sophie Maubile and Nicholas Rops, who was a textile manufacturer. After his first artistic training at a local academy, he relocated to Brussels at the age of twenty and briefly attended the University of Brussels. He subsequently attended the Academie de Saint-Luc and began creating satirical lithographs which were published in the student magazine Le Crocodile. These and the lithographs he contributed until 1862 to the magazine Uylenspiegel brought him early fame as a caricaturist.

In 1857, he married Charlotte Polet de Faveaux, with whom he had two children, Paul and Juliette (the latter died at a young age). He produced a number of etchings as illustrations for books by Charles de Coster. In 1862 he went to Paris where he met the etchers Felix Bracquemond and Jules Ferdinand Jacquemart. His activity as a lithographer ceased about 1865, and he became a restless experimenter with etching techniques. 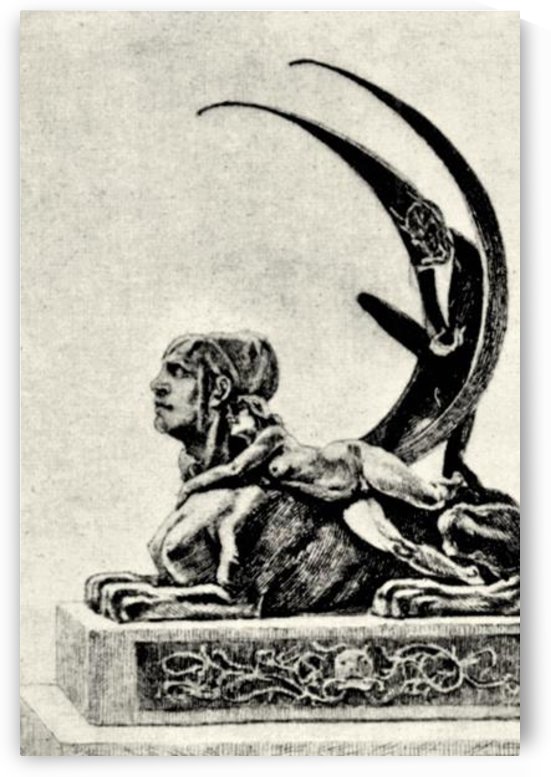 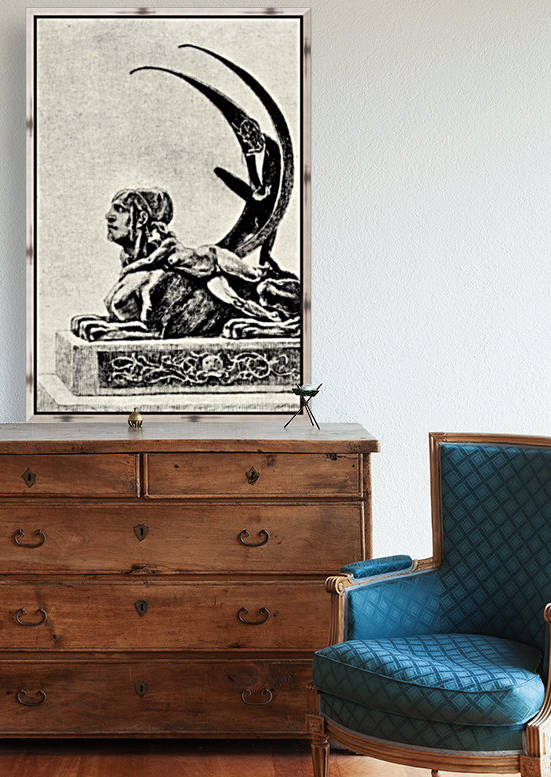 The Sphinx by Felicien Rops 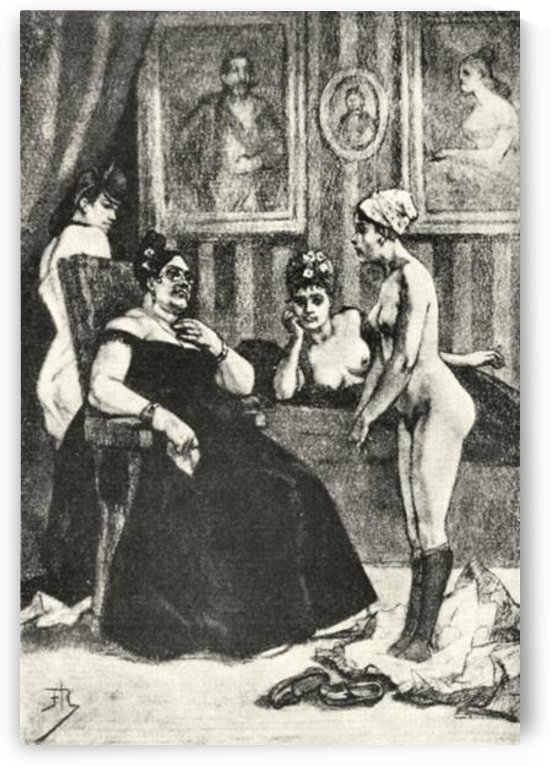 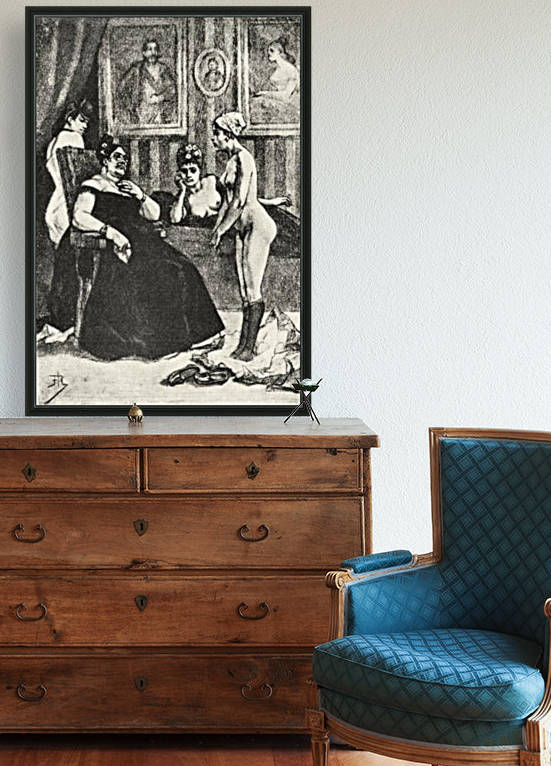 The examination by Felicien Rops 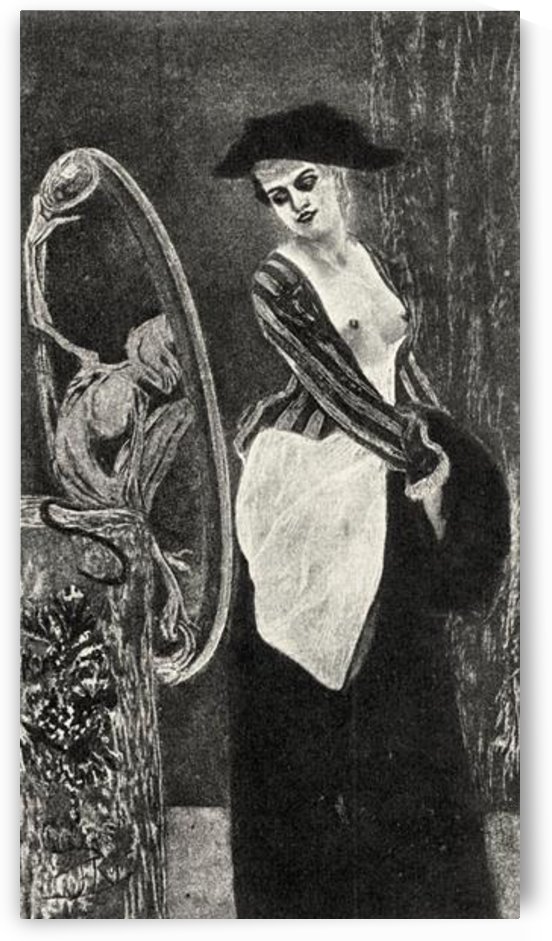 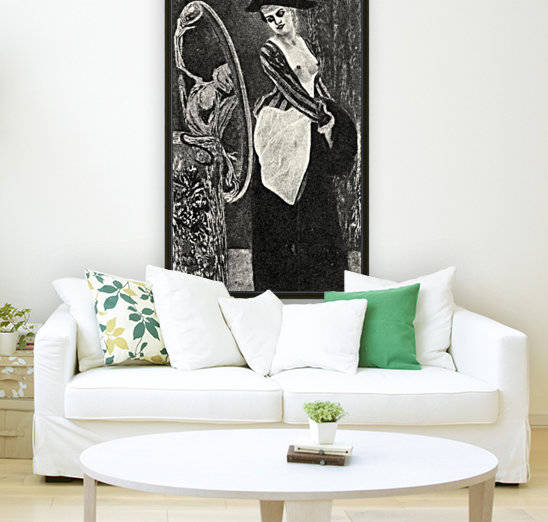 The demon of coquetishness by Felicien Rops 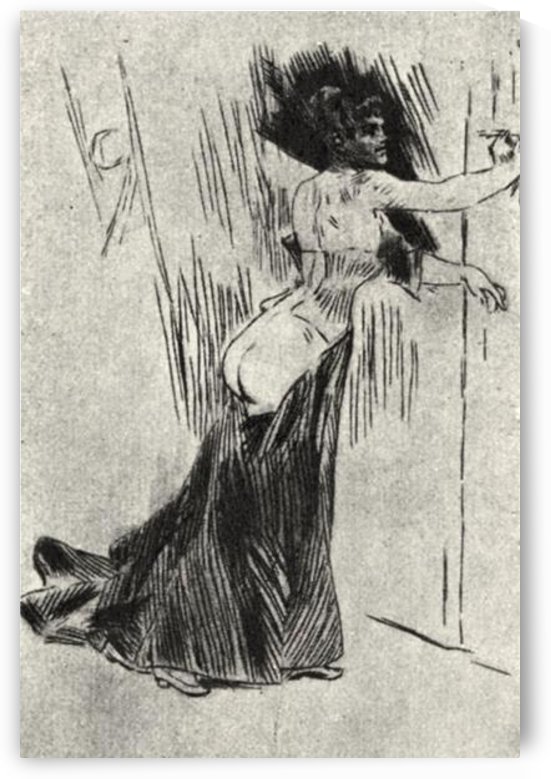 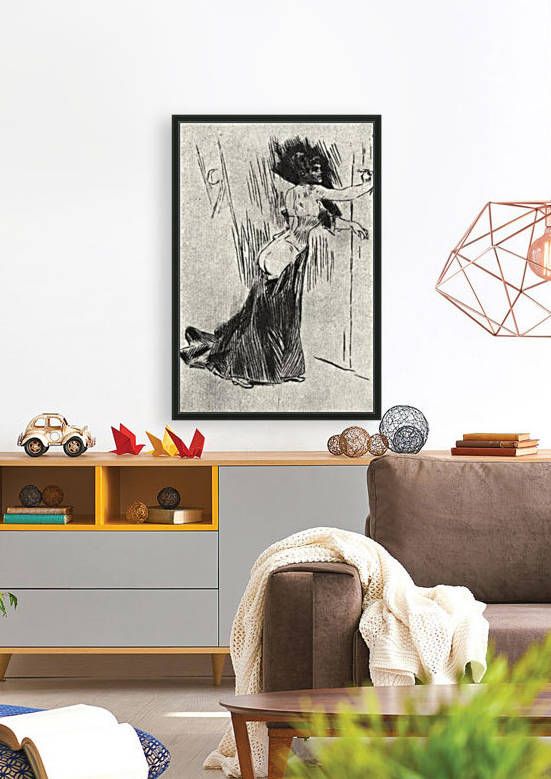 The bolt by Felicien Rops 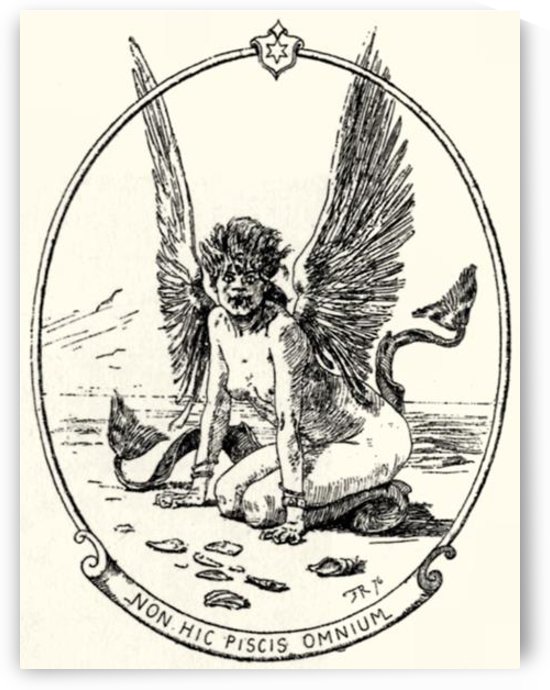 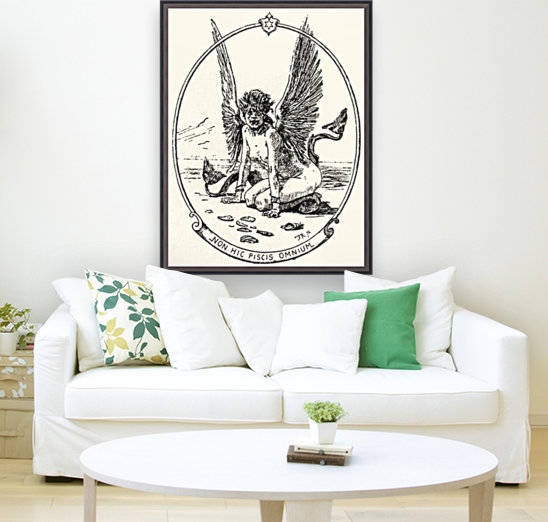 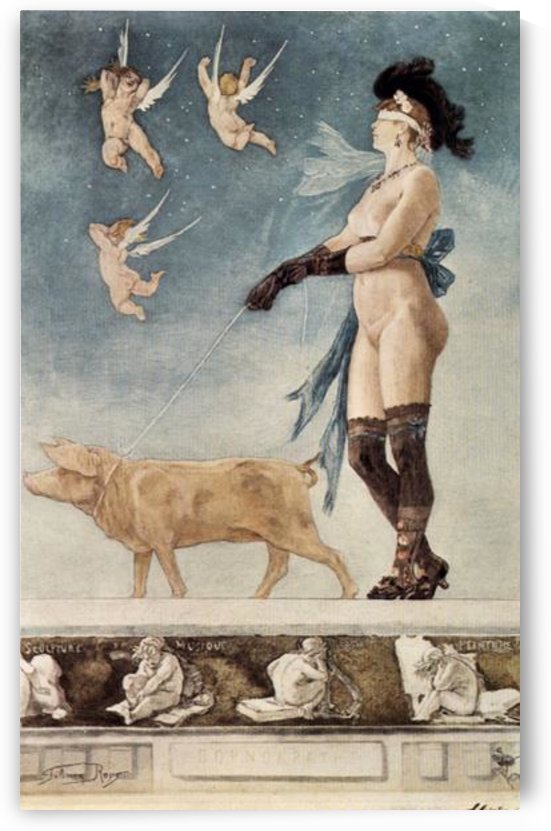 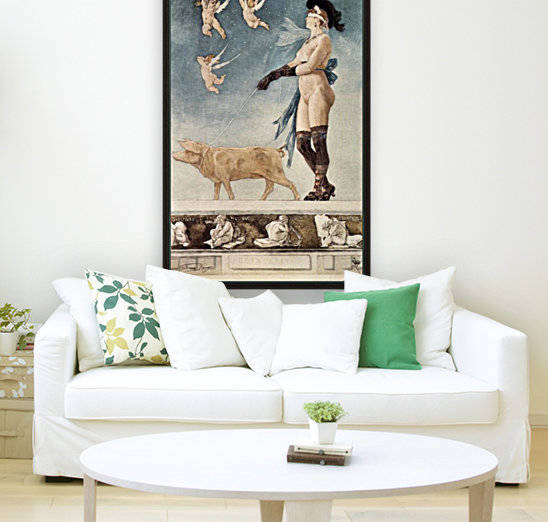 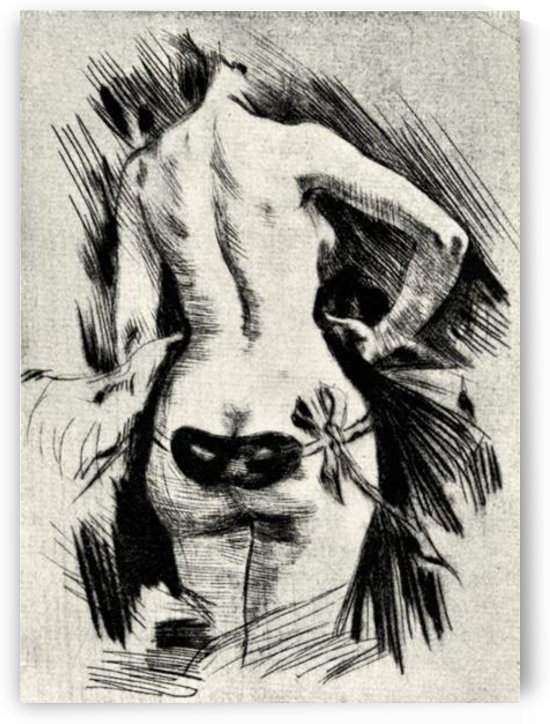 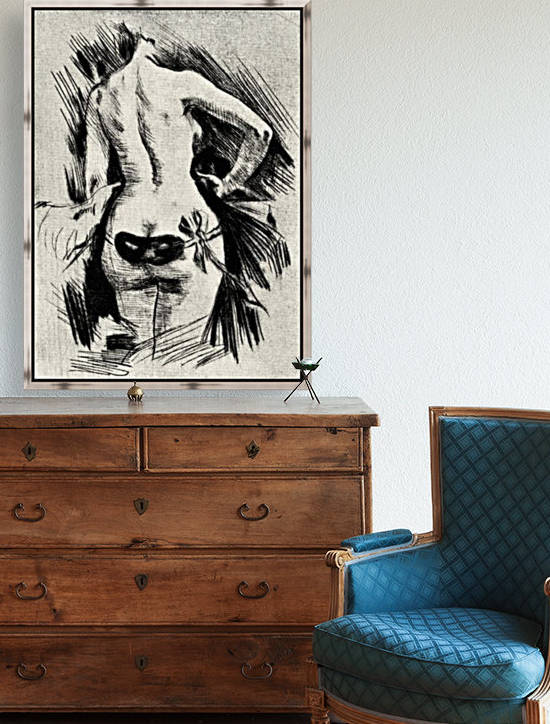 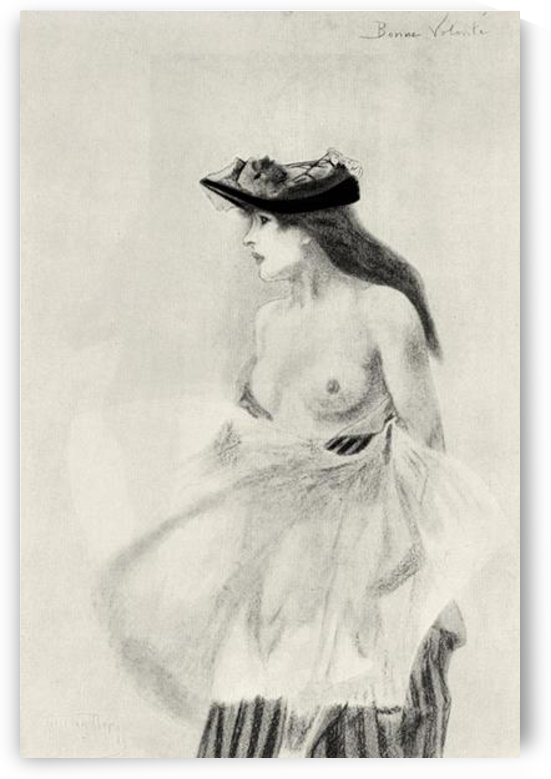 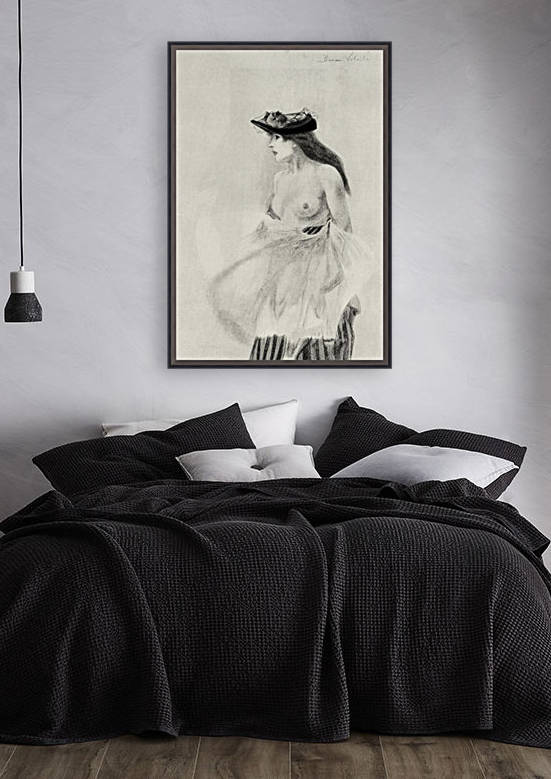 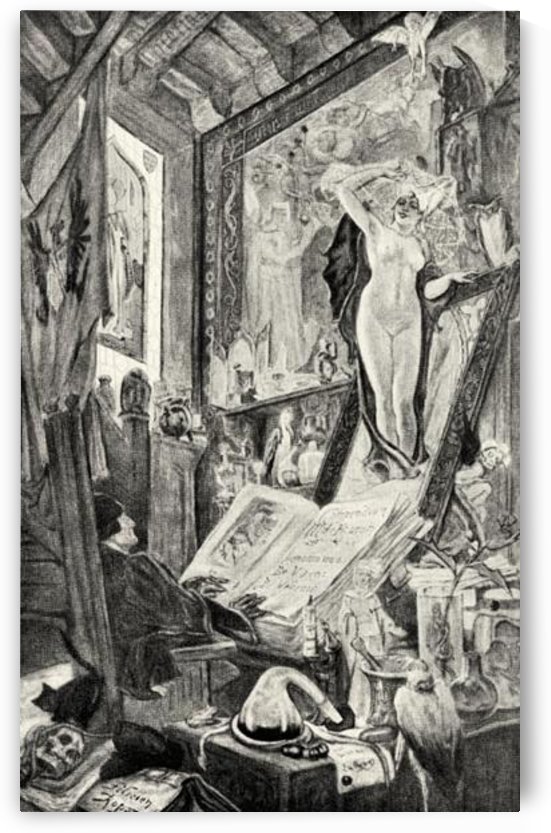 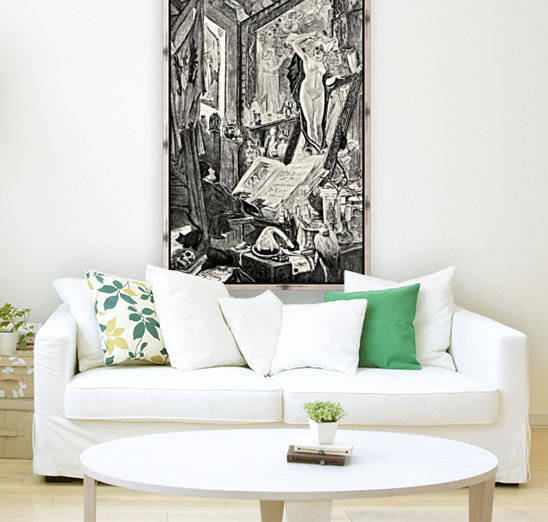 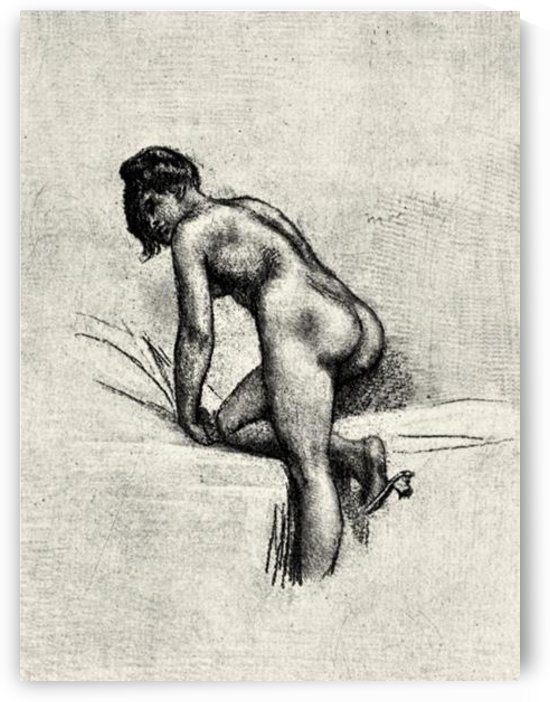 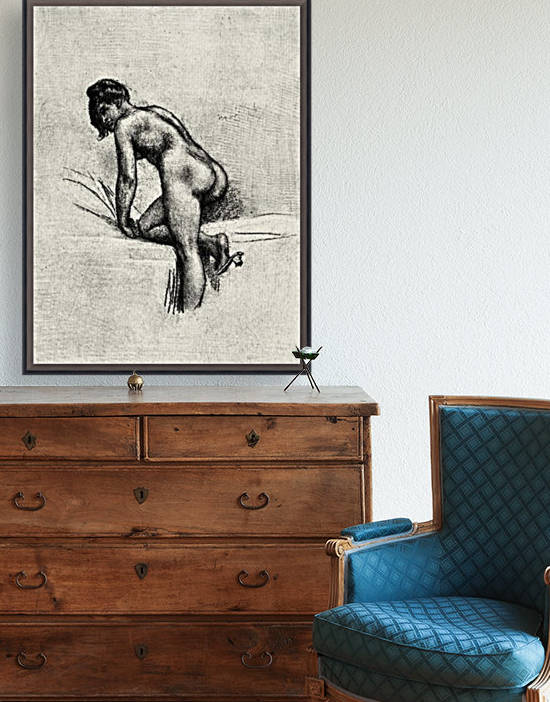