Views: 1679
Follow
Ernst Josephson (16 April 1851, Stockholm, Sweden – 22 November 1906) was a Swedish painter from a prominent Jewish family, whose main work was done on portraits and paintings of folk life. He did his art studies in Italy, France and the Netherlands, among others, and is reputed to have said at the age of 20: "I will become Swedens Rembrandt or die."

However, his life was marred by illness. He contracted syphilis at a relatively young age, and in 1888 he became mentally ill during a visit to Brittany, having religious hallucinations and believing that he was God and Christ. He was later taken to hospital in Uppsala and diagnosed with schizophrenia, but continued working throughout his disease, often while in a trance-like state.

He also wrote poetry, in the collections Svarta rosor (1888, Black Roses) and Gula rosor (1896, Yellow Roses). His main work, Näcken (1884, the Nix), was refused by the Swedish National Museum in Stockholm – however, Prince Eugén, Duke of Närke, bought the painting in fury over the decision. 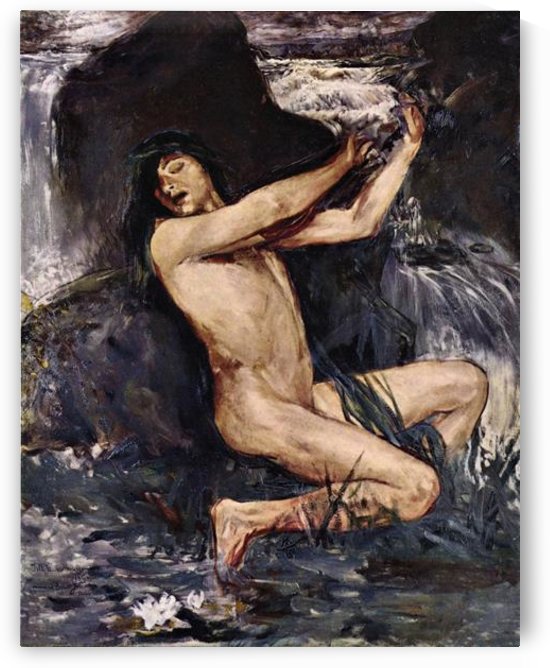 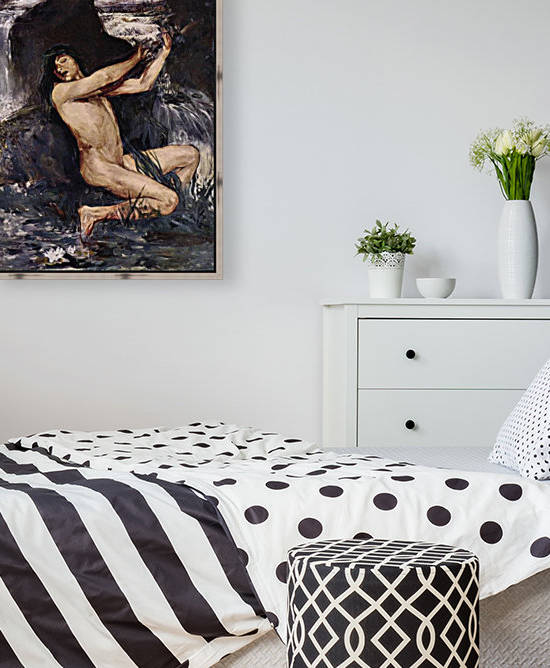 The nothing by Ernst Josephson