1
James Sidney Edouard, Baron Ensor (13 April 1860 – 19 November 1949) was a Belgian painter and printmaker, an important influence on expressionism and surrealism who lived in Ostend for almost his entire life. He was associated with the artistic group Les XX.

Ensors father, James Frederic Ensor, born in Brussels of English parents, was a cultivated man who studied engineering in England and Germany. Ensors mother, Maria Catherina Haegheman, was Belgian. Ensor himself lacked interest in academic study and left school at the age of fifteen to begin his artistic training with two local painters. From 1877 to 1880, he attended the Académie Royale des Beaux-Arts in Brussels, where one of his fellow students was Fernand Khnopff.

Ensor first exhibited his work in 1881. From 1880 until 1917, he had his studio in the attic of his parents house. His travels were very few: three brief trips to France and two to the Netherlands in the 1880s, and a four-day trip to London in 1892. 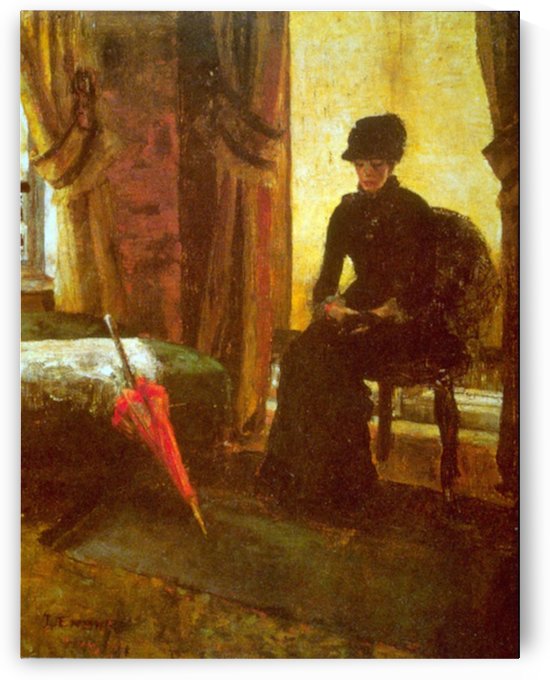 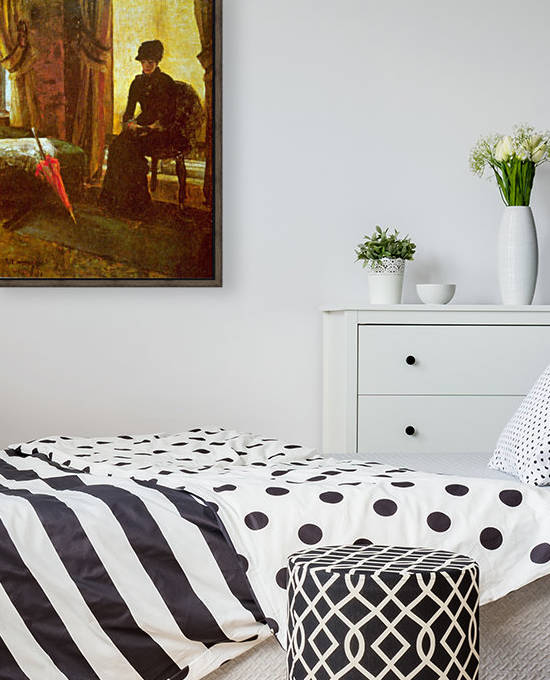