Views: 189
Follow
Eliyahu Mirlis is a painter from New Jersey. He is considered one of the greatest artists of New Jersey.

He was born in New Brunswick in 1956. He showed a great interest in arts since an early age. Mirlis studied at the New Jersey City University, from which he graduated in 1979 and received a BA in Fine Arts.

After graduating he began to develop a painting style involving the creation of layers by superimposing materials. He gained the international attention in the 80s with his participationin many exhibitions in Europe.

Mirlis has spent long periods of time in Brazil and in the The Amazon rainforest. So, many of his artworks creations reveal the Amazonian influence. For over 3 years, Mirlis painted similar pictures with Amazonian motives.

Eliyahu Mirlis uses dense, thick, and generally dark palette when creating his paintings. Besides of the Amazonian landscapes, he gets inspiration from the life and death. He manages to capture and reveal the presence of the organic in all its forms. 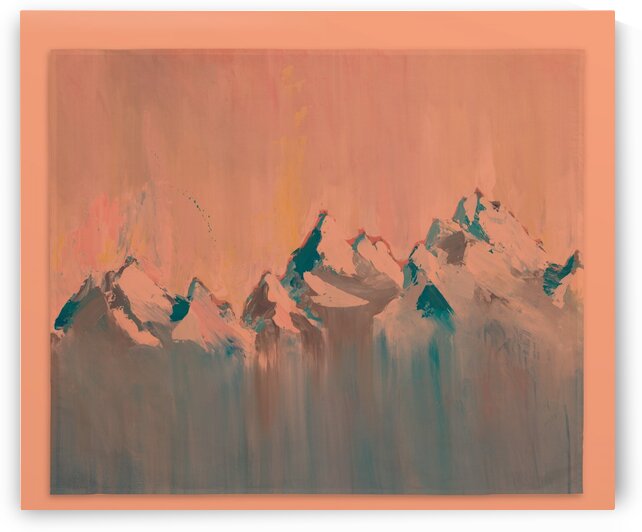 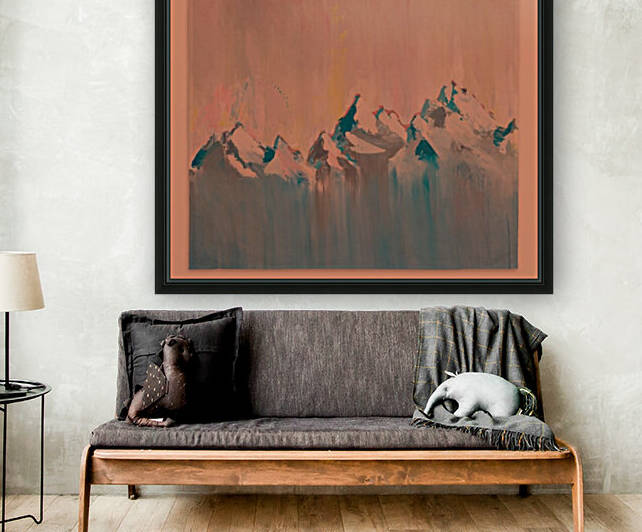 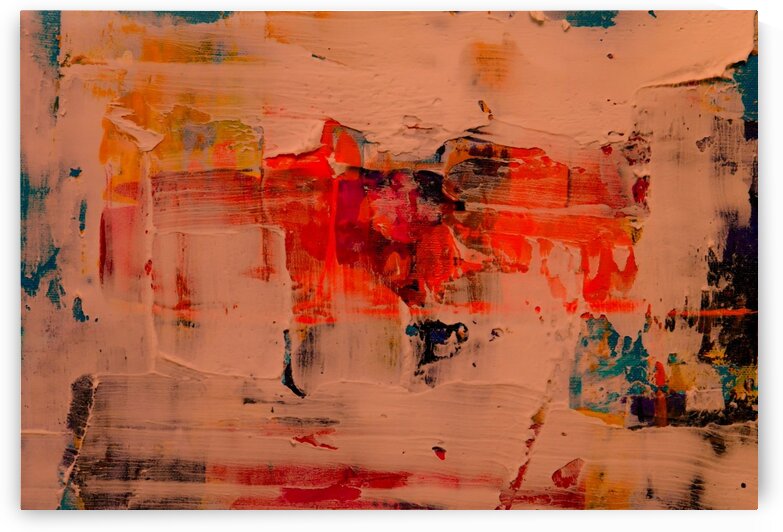 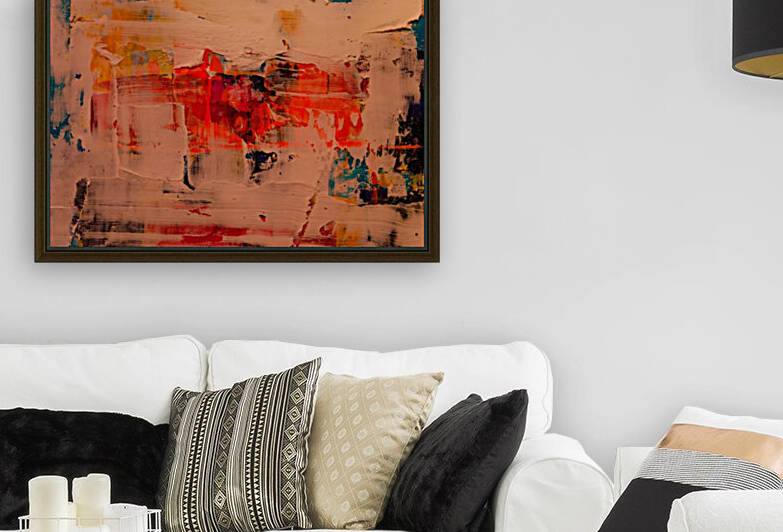 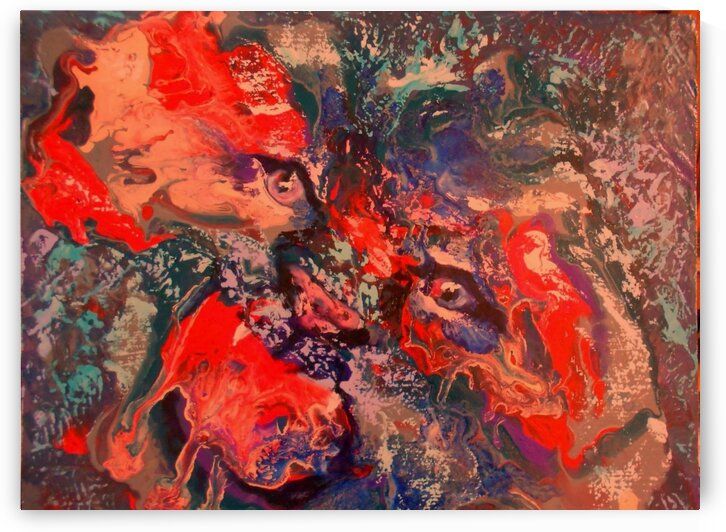 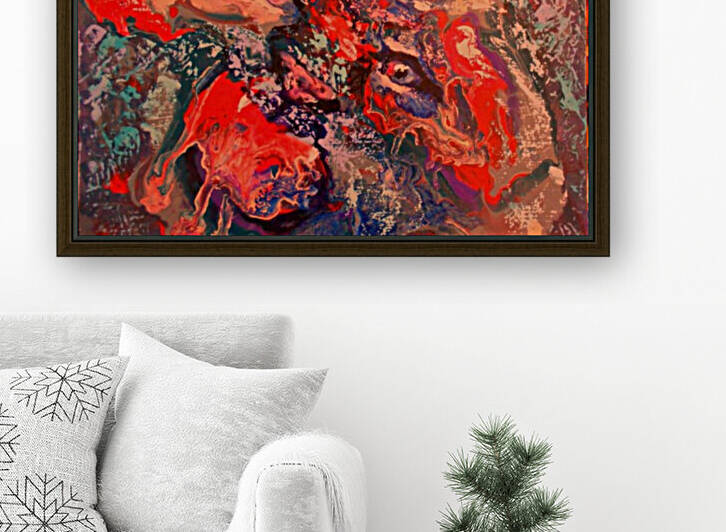 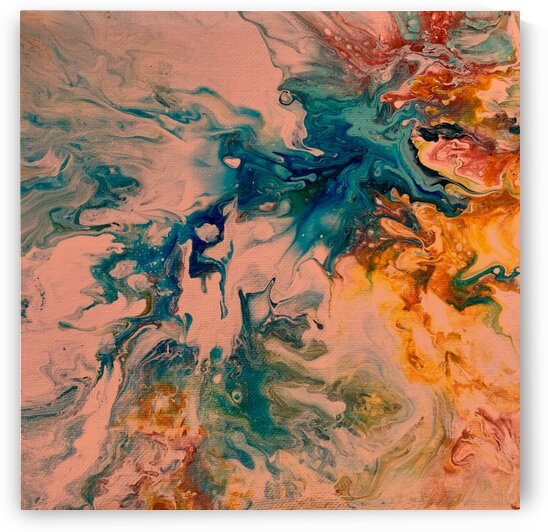 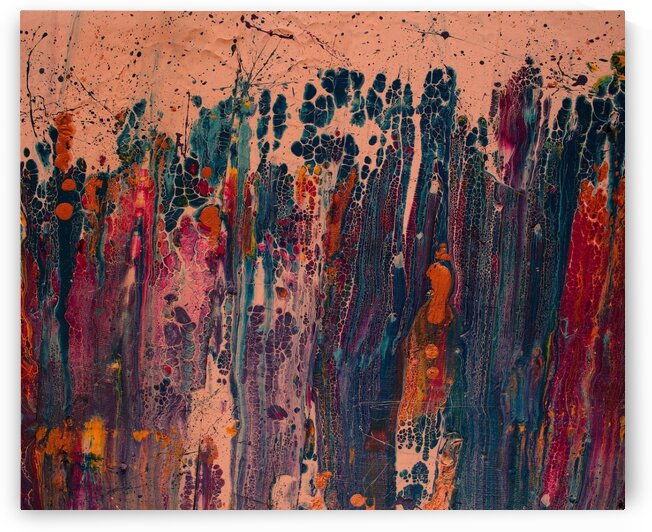 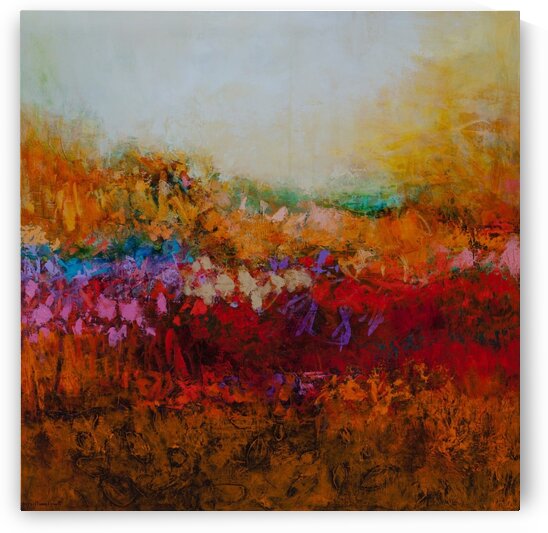