3
Follow
Elfriede Lohse Wachtler (born Anna Frieda Wächtler; 4 December 1899 – 31 July 1940) was a German painter of the avant-garde whose works were banned as "degenerate art", and in some cases destroyed, by the Third Reich. She was murdered in a former psychiatric institution at Sonnenstein castle in Pirna under Action T4, a forced euthanasia program of Nazi Germany. Since 2000, a memorial center for the T4 program in the house commemorates her life and work in a permanent exhibition.

Elfriede Lohse-Wachtler grew up in a middle-class family, but left at the age of 16 to study at the Royal Arts School Dresden from 1915 to 1918 (fashion, then applied graphics). From 1916 to 1919, she also attended drawing and painting courses at the Dresden Art Academy. She came into contact with the Dresden Secession Group 1919 and became part of the circle of friends around Otto Dix, Otto Griebel, and Conrad Felixmuller. Renting part of the studio of the latter near the Dresden city center she made a living with batiks, postcards and illustrations.

In June 1921, she married the painter and opera singer Kurt Lohse, following him to Gorlitz in 1922 and in 1925 to Hamburg. The marriage was a difficult one and the couple separated several times in the following years. In 1926, Elfriede Lohse-Wachtler joined the Federation of female Hamburgian artists and art lovers; in 1928. she was able to participate in some exhibitions of the New Objectivity. 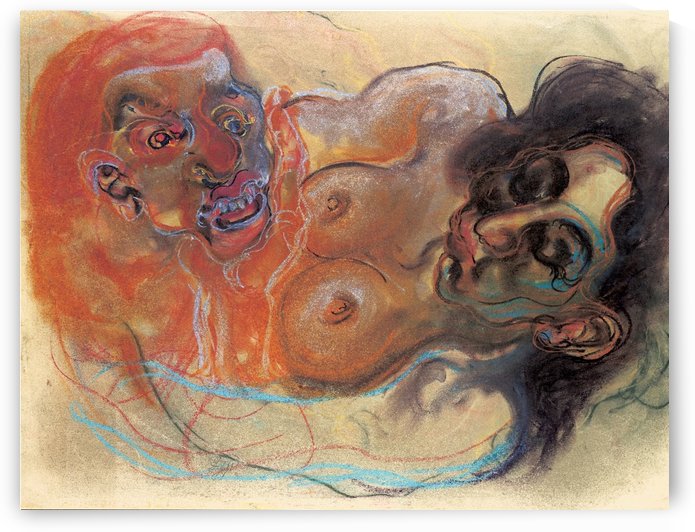 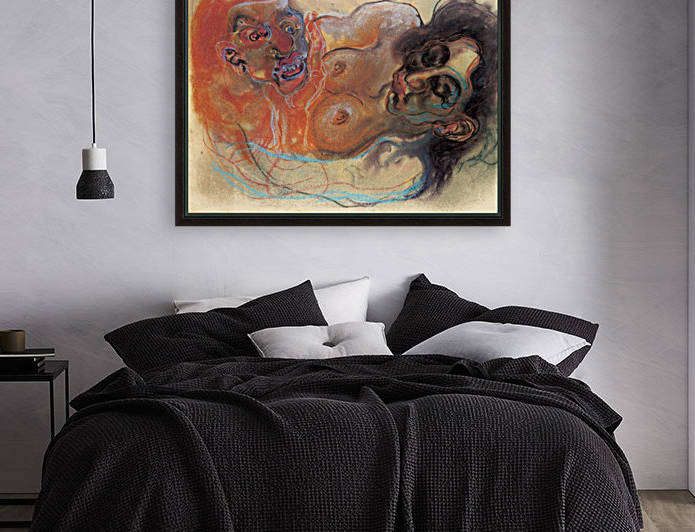 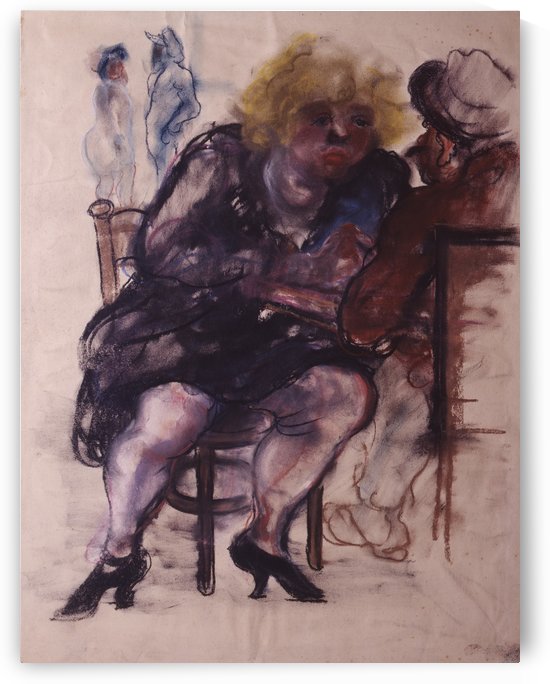 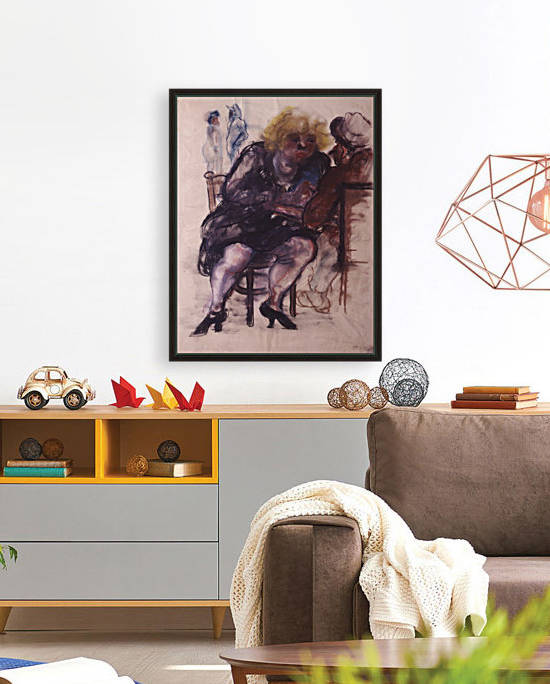 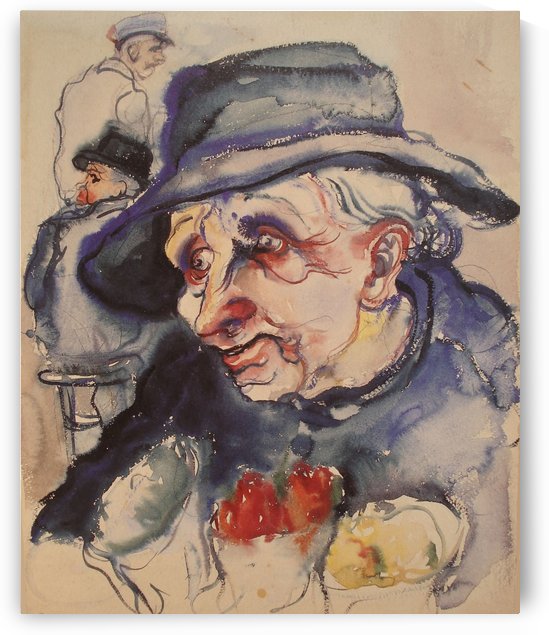 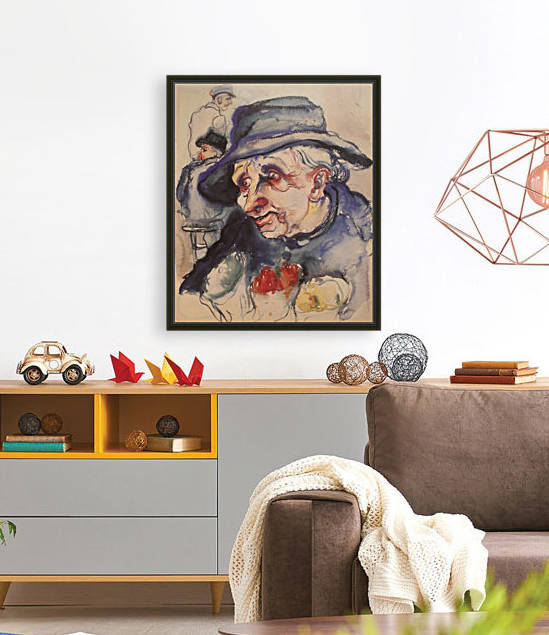 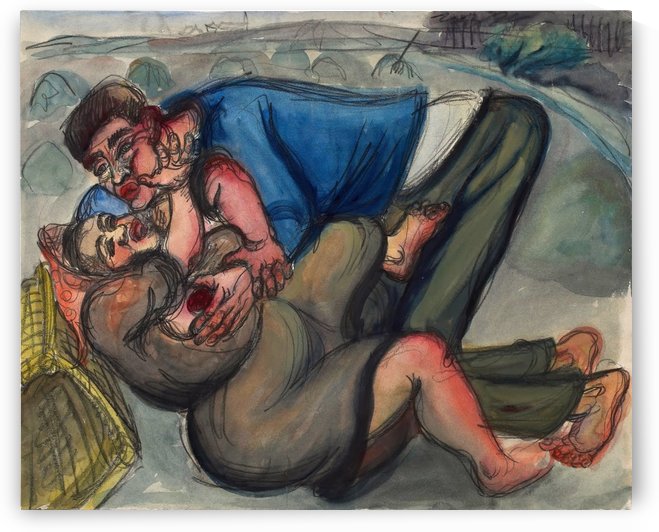 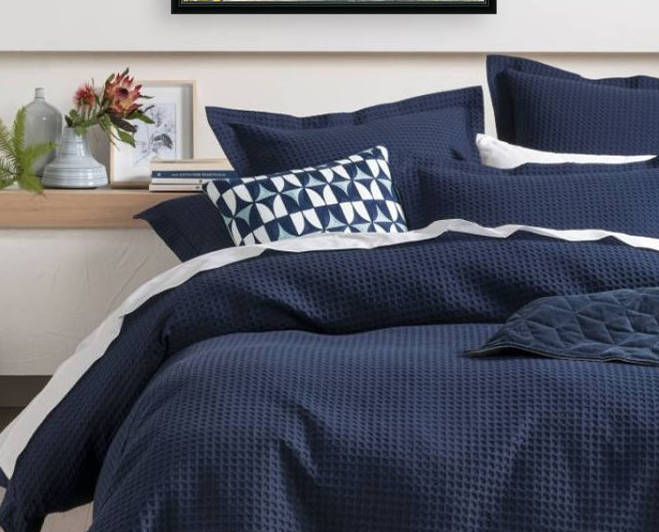 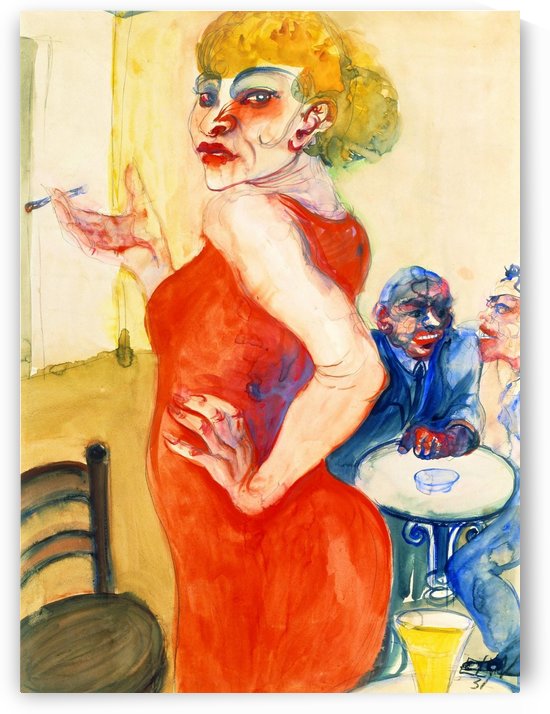 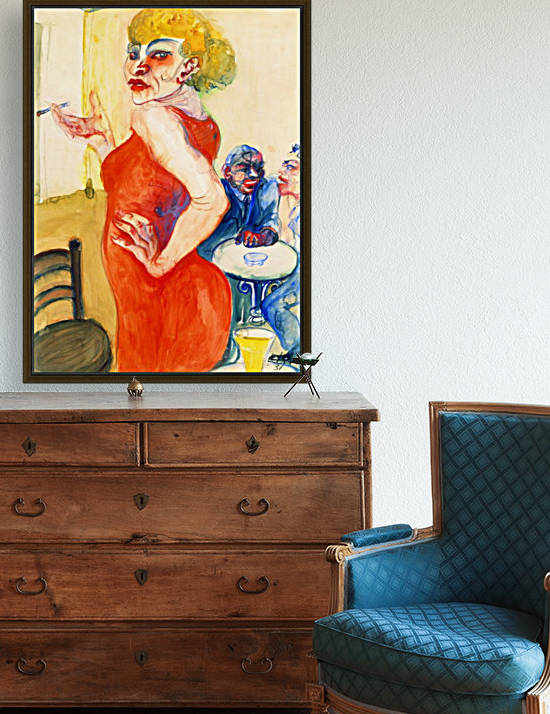