1
Follow
Edward Antoon Portielje, a late nineteenth-, early twentieth-century Belgian painter from Antwerp, showed an interest in seemingly disparate subjects; on the one hand, his images of the domestic woman show a sensitivity toward the female sitter and the encompassing environment, while his depictions of Dutch fisherman suggest a versatility in choice of subject matter and execution. Modern audiences will be more familiar with his works dedicated to the perpetuation of the cult of the female, which romantically look back to eighteenth-century style artists and show glimpses into aspects of daily life.

Edward Antoon Portielje, the son of the Dutch artist Jan Frederik Pieter Portielje, primarily a portrait painter, was born on February 8th, 1861 in Antwerp. Edward’s brother, Geerard Jozef, was also an artist in the family tradition. Edward undertook artistic training at École des Beaux-Arts in Antwerp, studying under Charles Verlat, who also taught Van Gogh during the early 1880s. That Portielje and Van Gogh were studying at the same time shows to what point artists diverged during this period. Portielje maintained a refined execution with traditional themes while other artists in Belgium, as in France, began experimenting with other methods of representation. 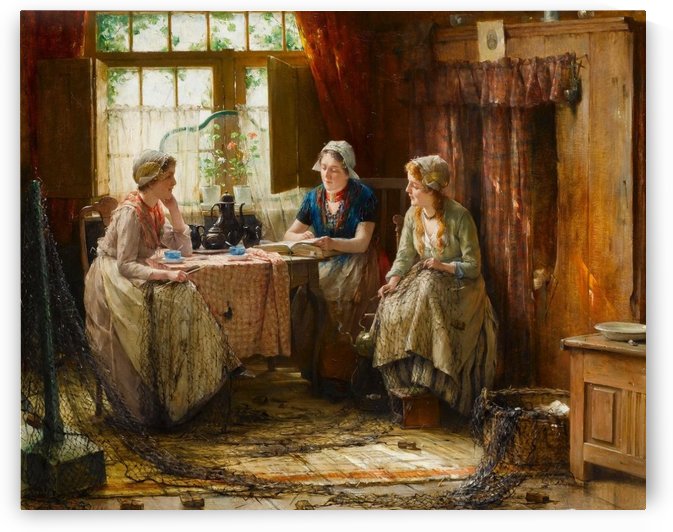 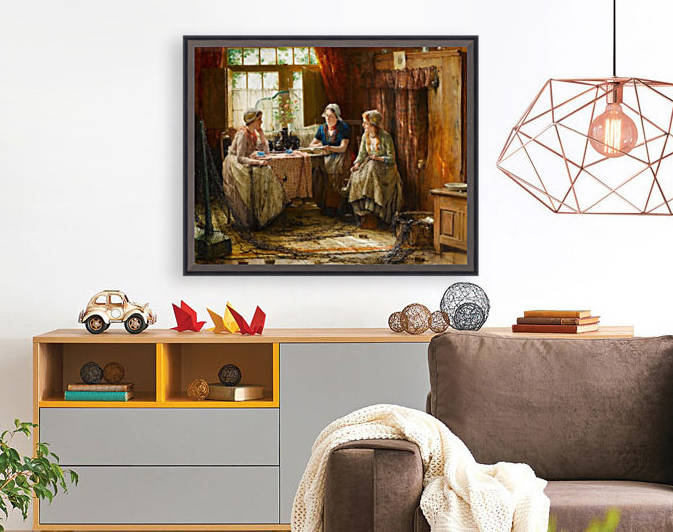 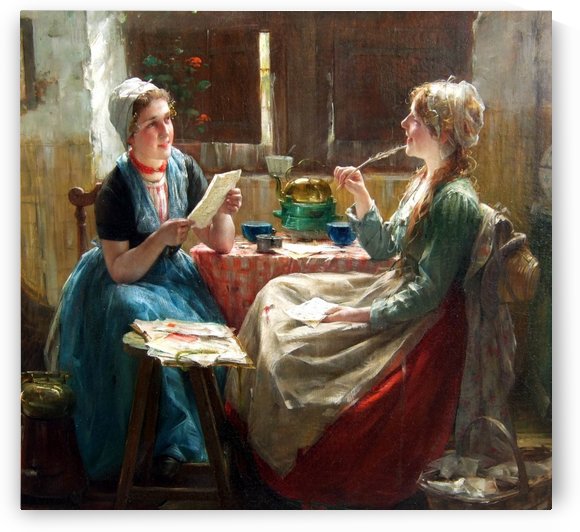 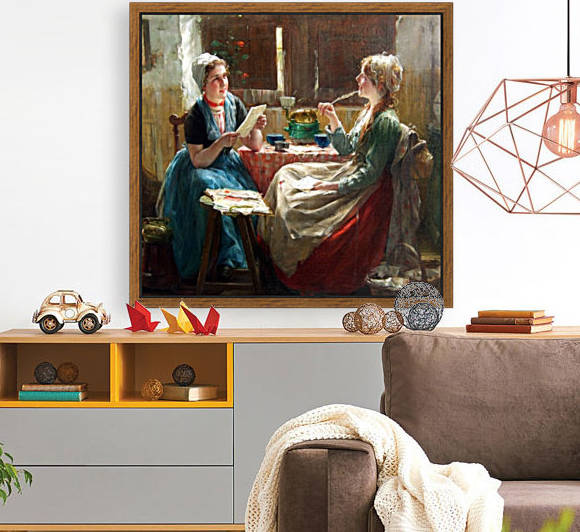 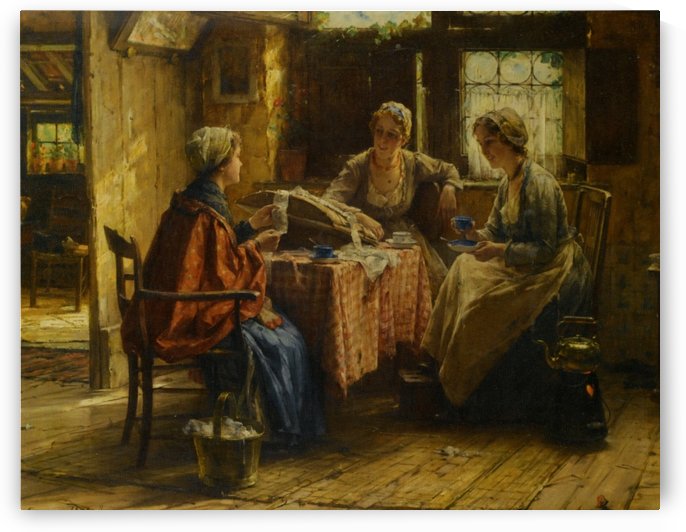 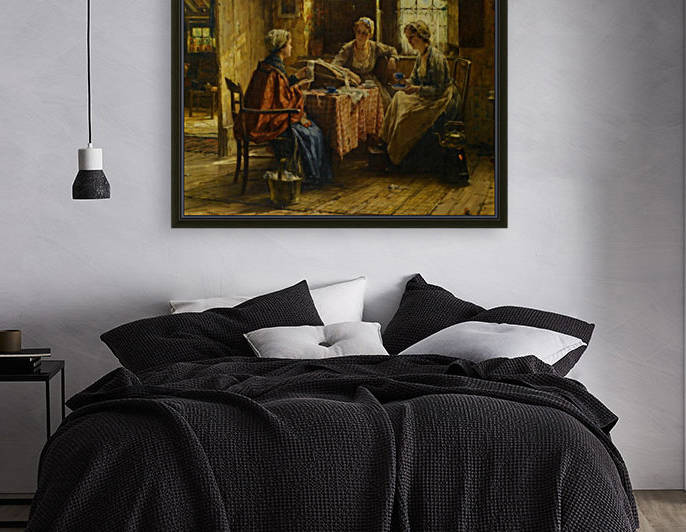 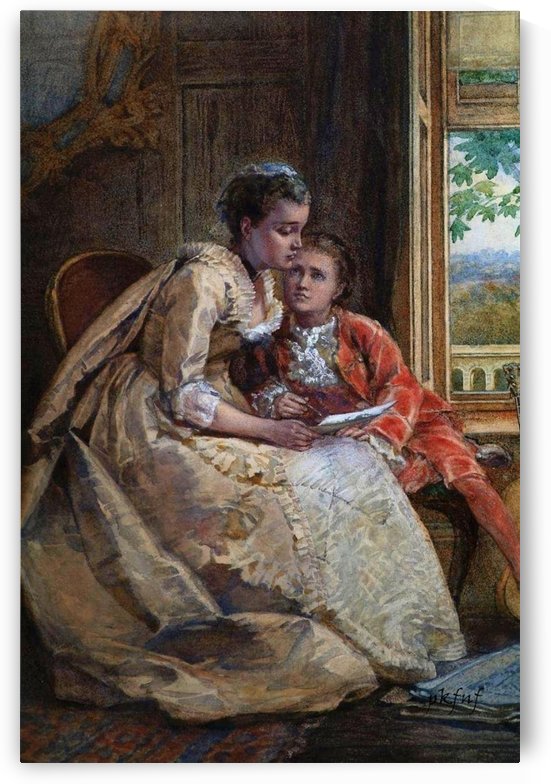 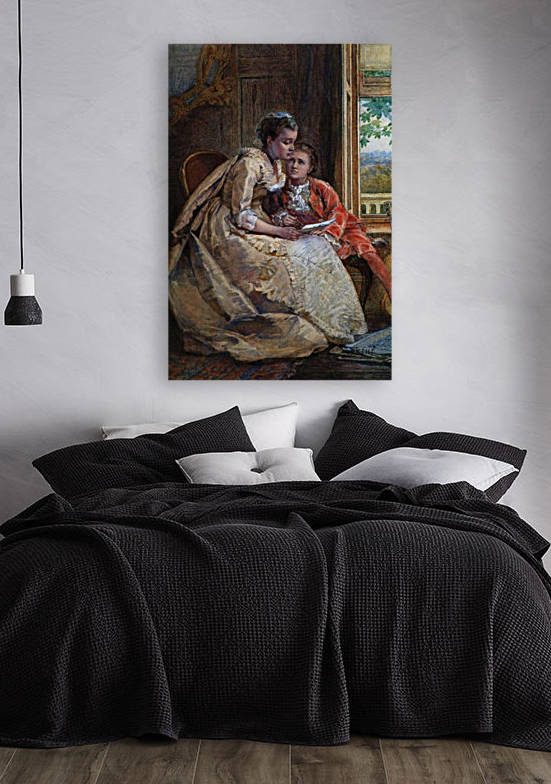 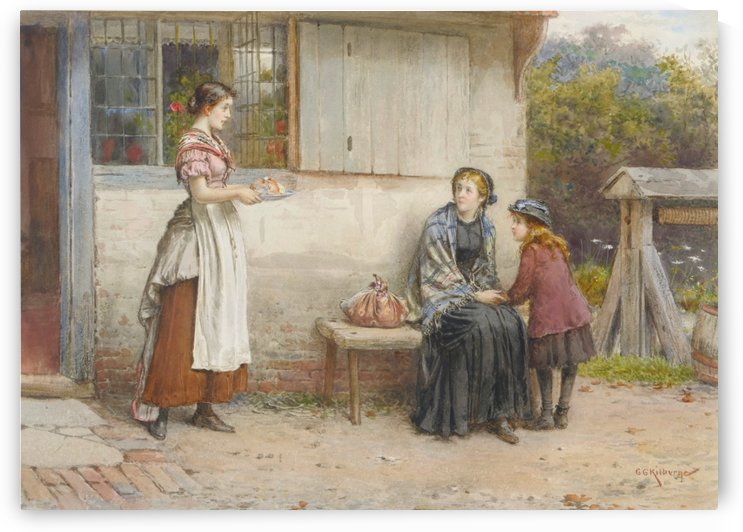 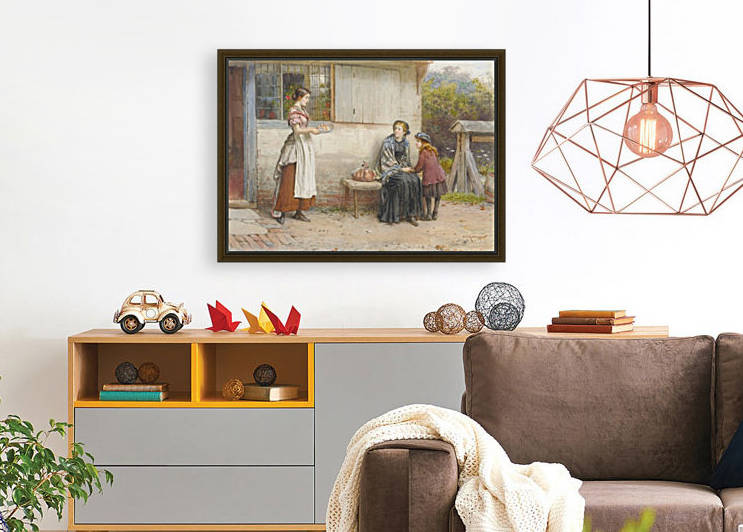 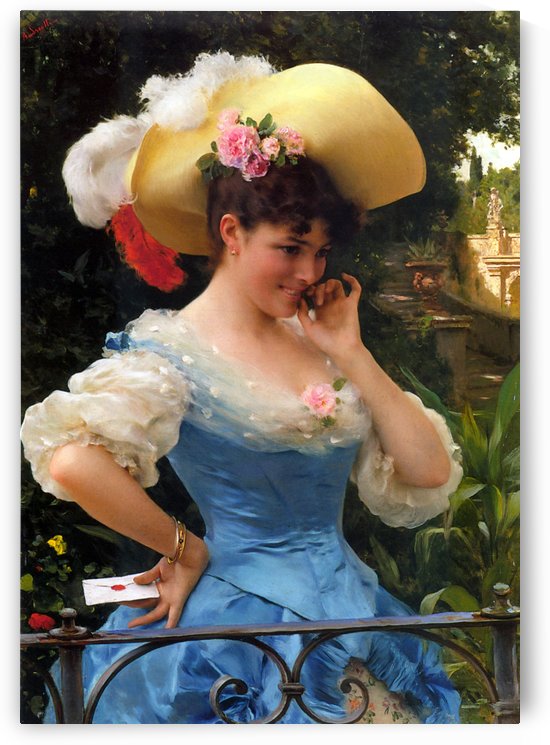 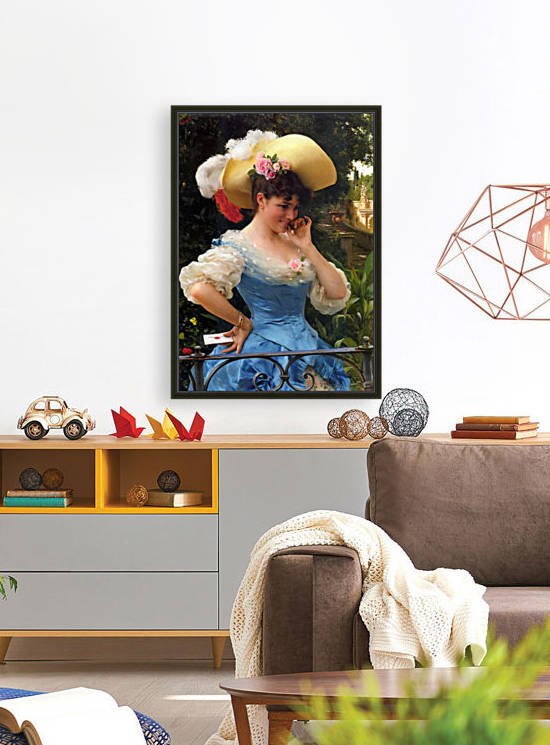