2
Follow
A pupil of Cabanel, Debat-Ponsan was famous for his portraits of wealthy citizens and politicians in Paris, paintings of ancient history and scenes of peasant life. As a Republican and veteran of the War of 1870, Debat-Ponsan engaged in the struggle for rehabilitation of Captain Alfred Dreyfus, he exhibited his allegorical painting Vérité sortant du puits (shown here) at the 1898 Salon,


later offered to Emile Zola. He was Father of the architect and Grand Prix de Rome winner in 1912, Jacques Debat-Ponsan, and grandfather of Michel Debré, who became Prime Minister under General Charles de Gaulle and was one of the drafters of the Fifth Republic. Other descendants include the politician Jean-Louis Debré. His daughter Jeanne Debat-Ponsan married Robert Debré founder of modern pediatrics in France (see Debre family). 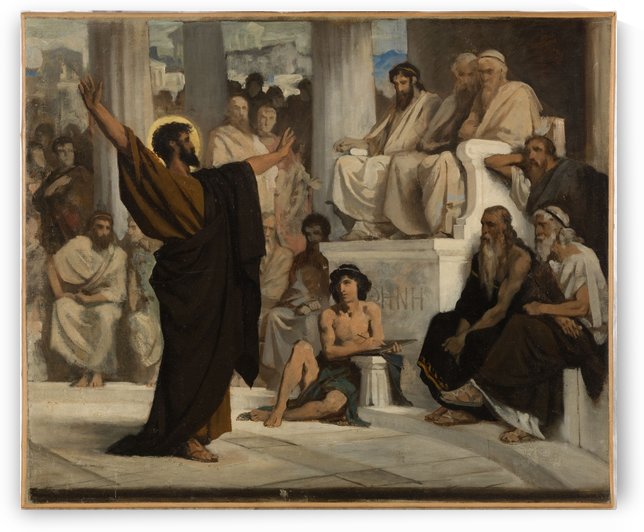 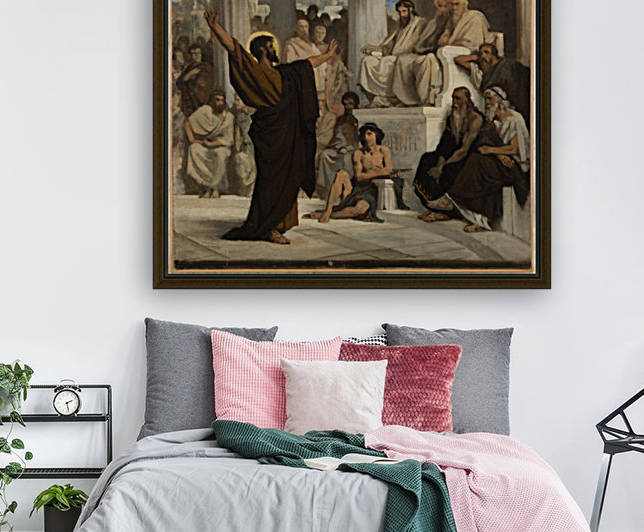 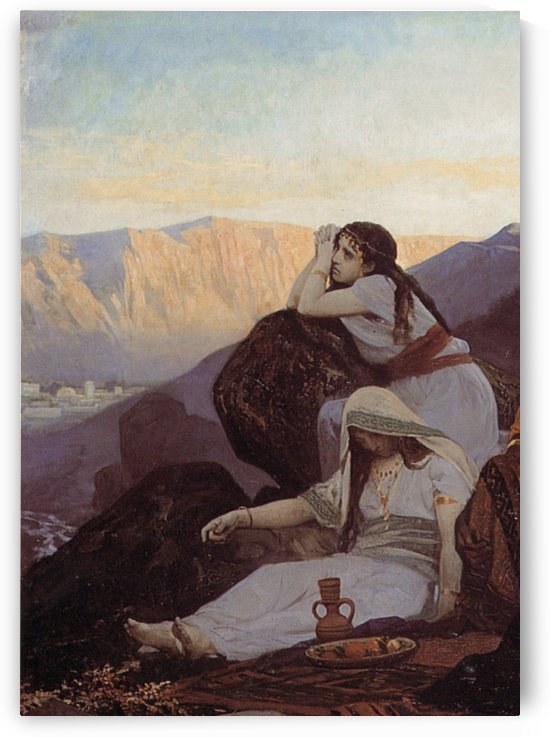 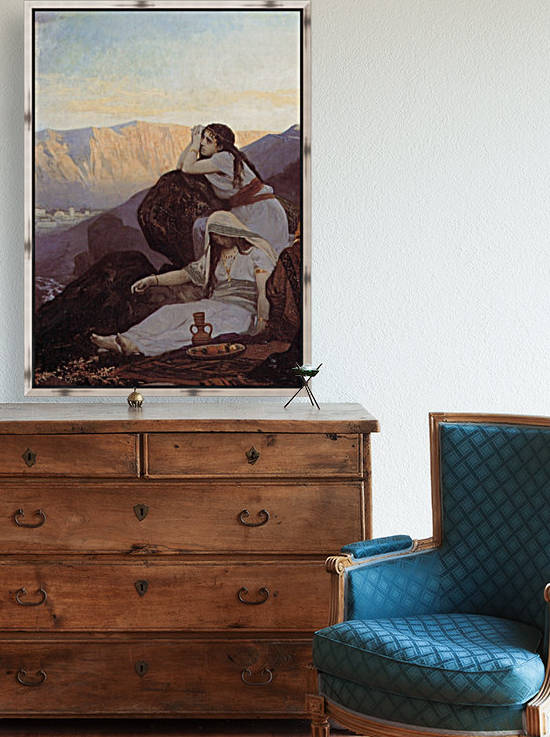 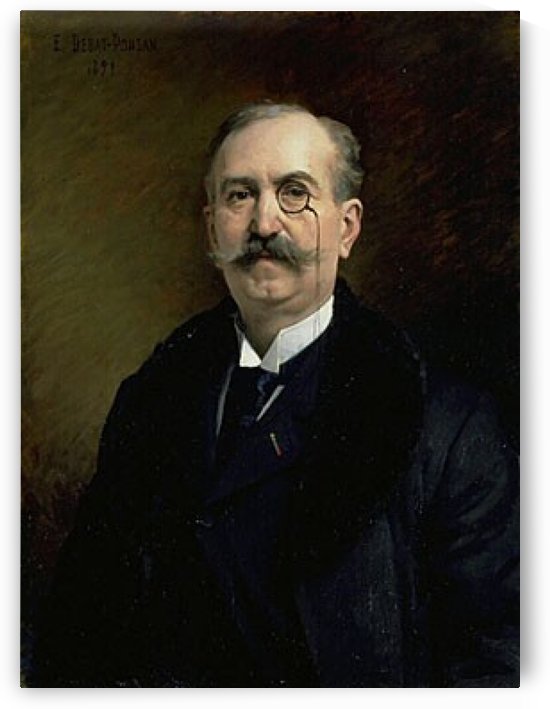 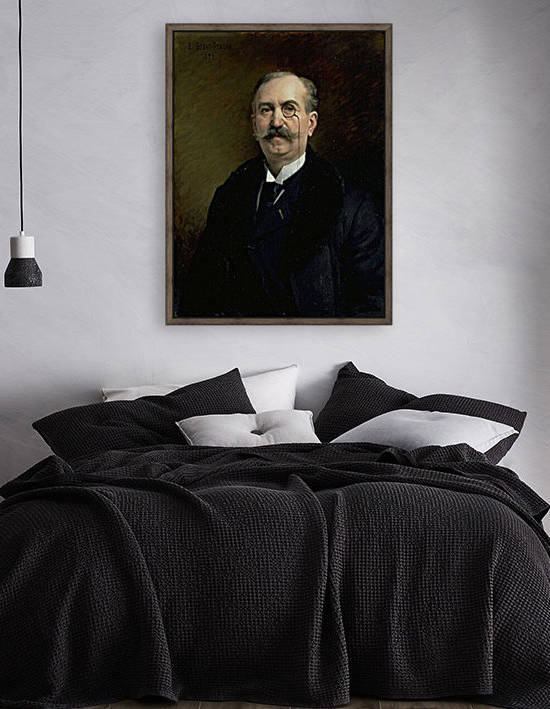 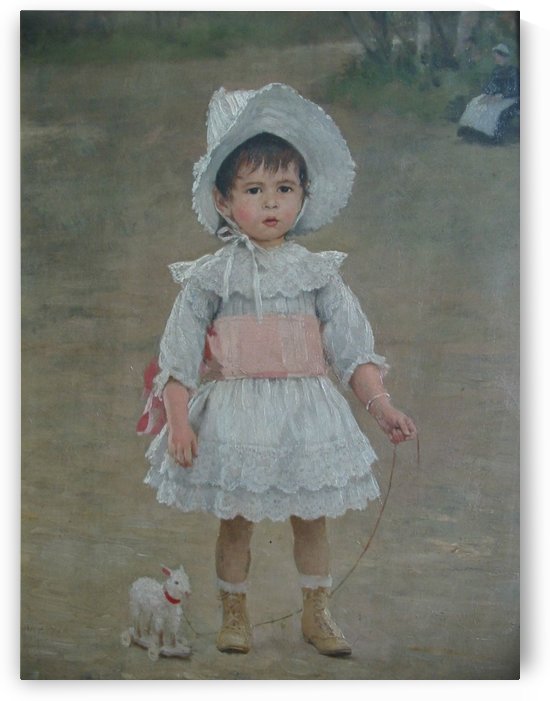 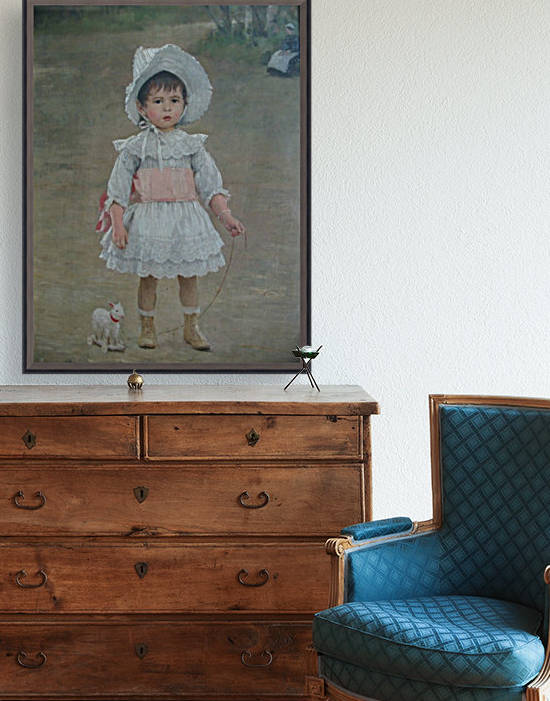 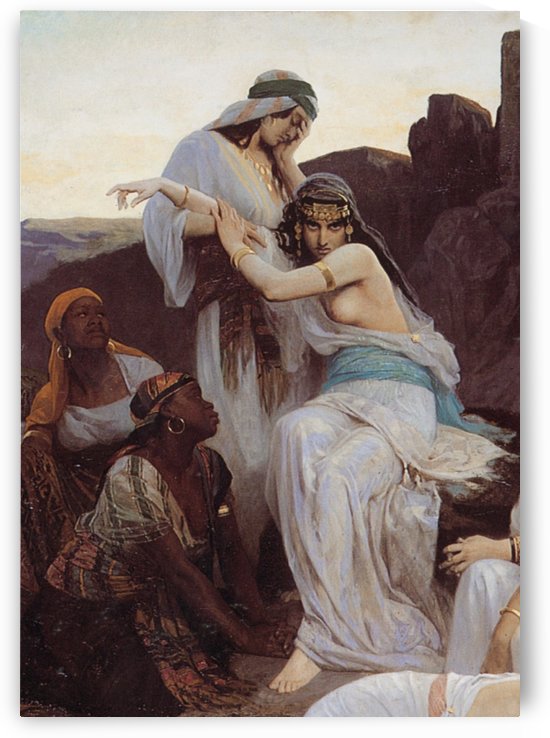 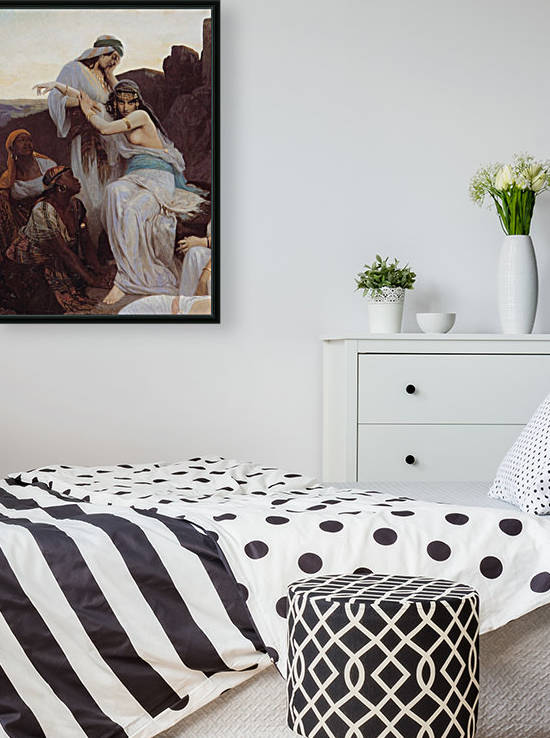 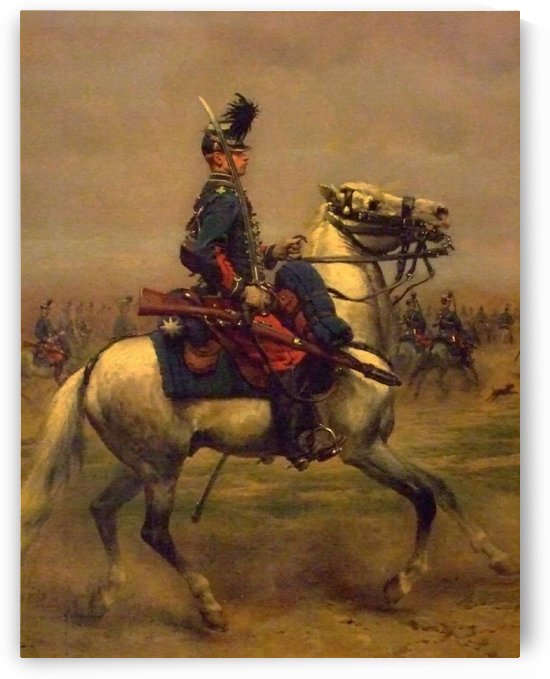 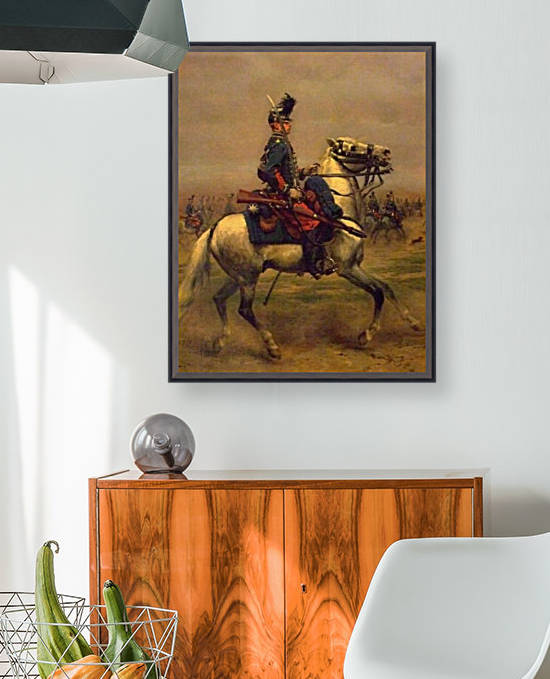 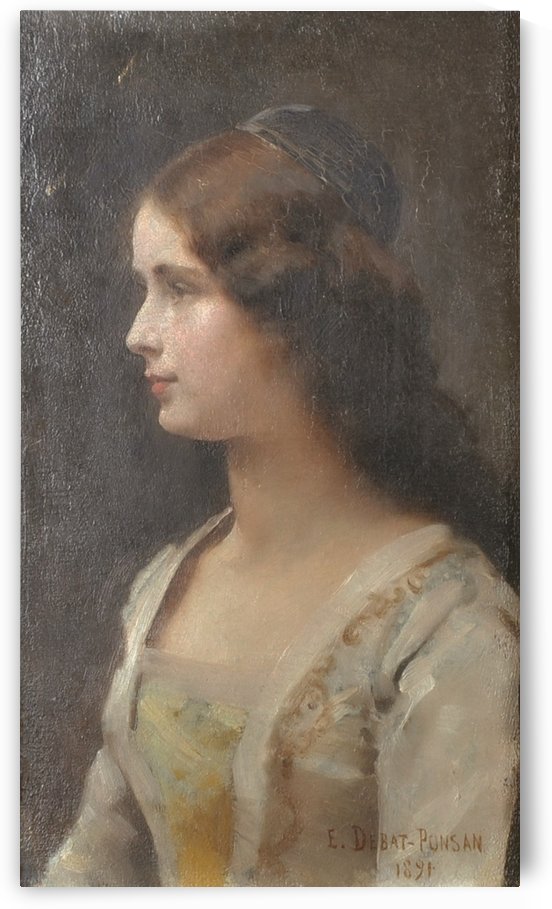 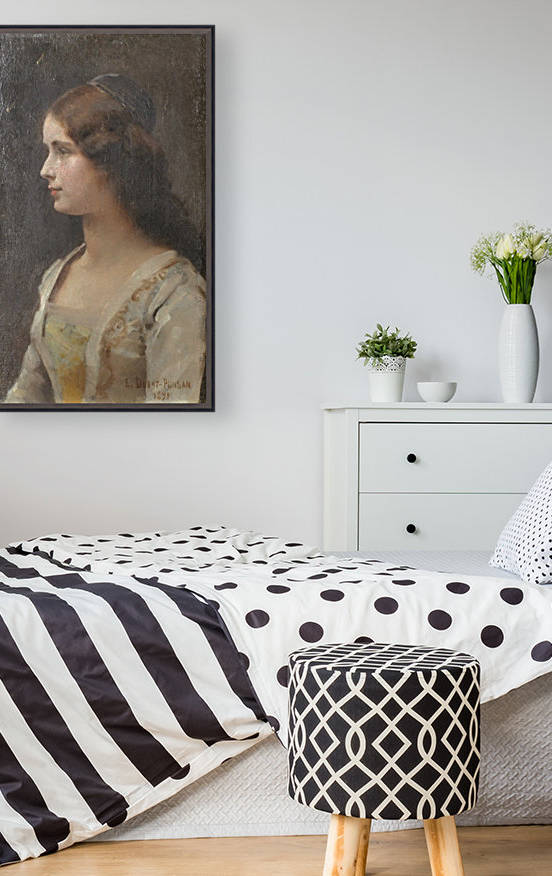 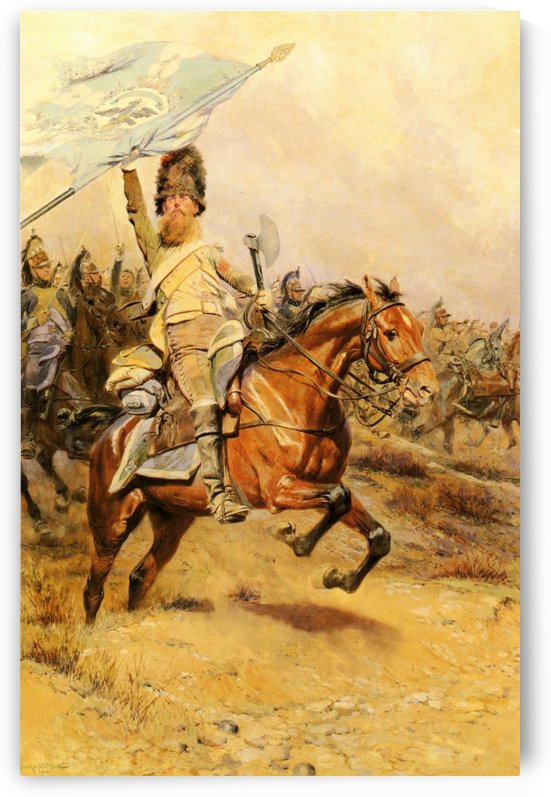 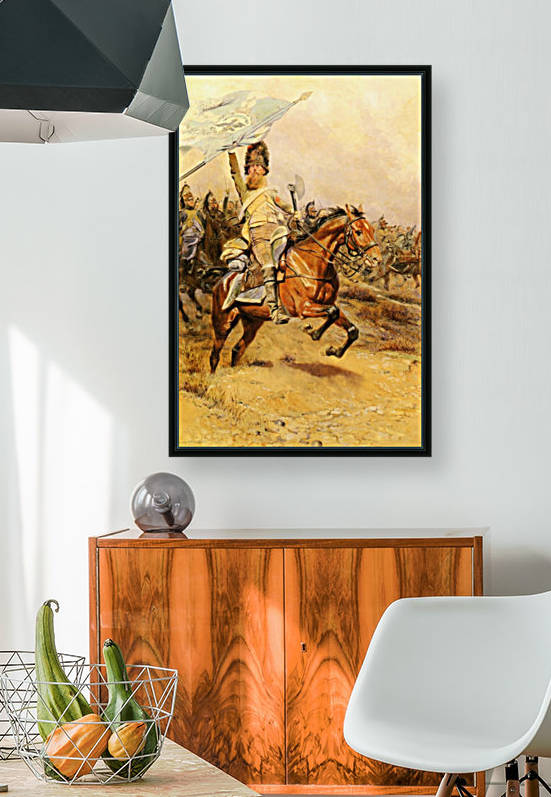 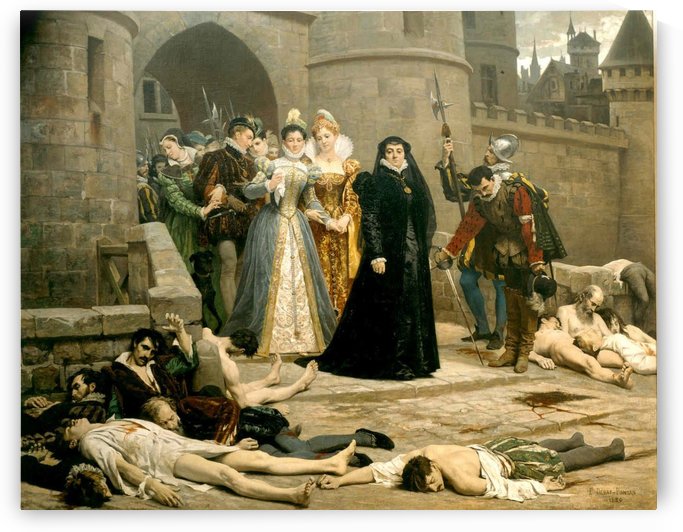 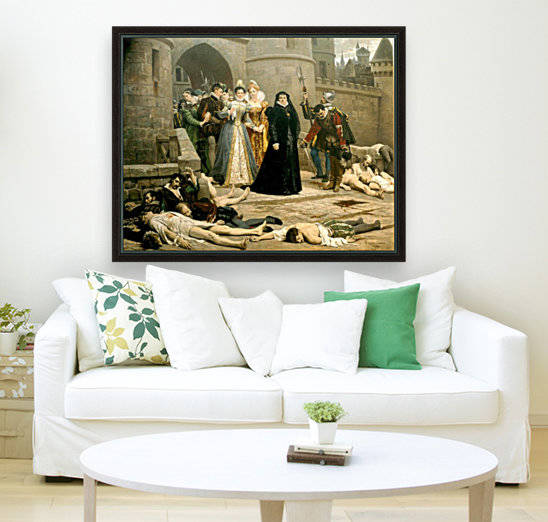 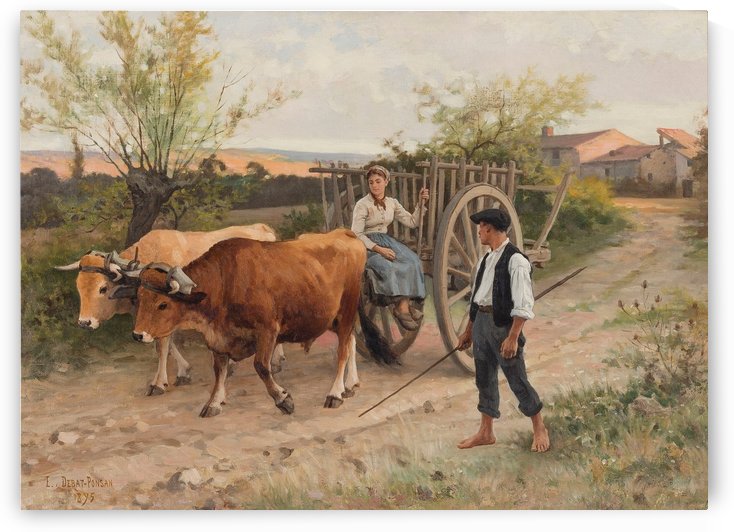 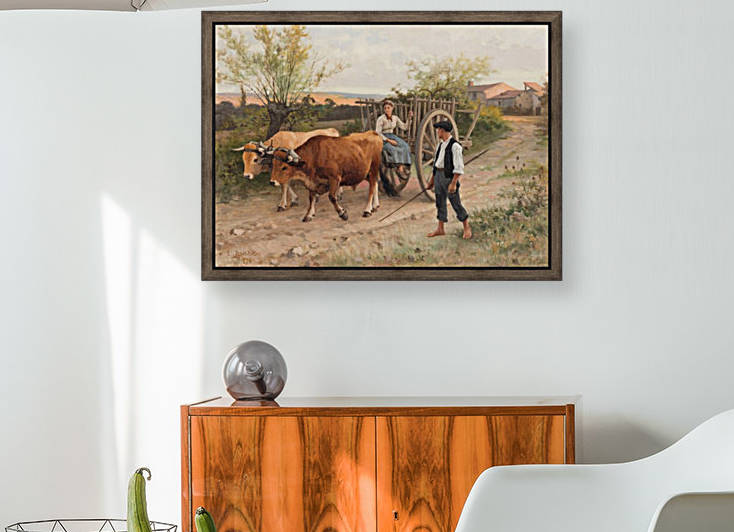 A ride with a carrige 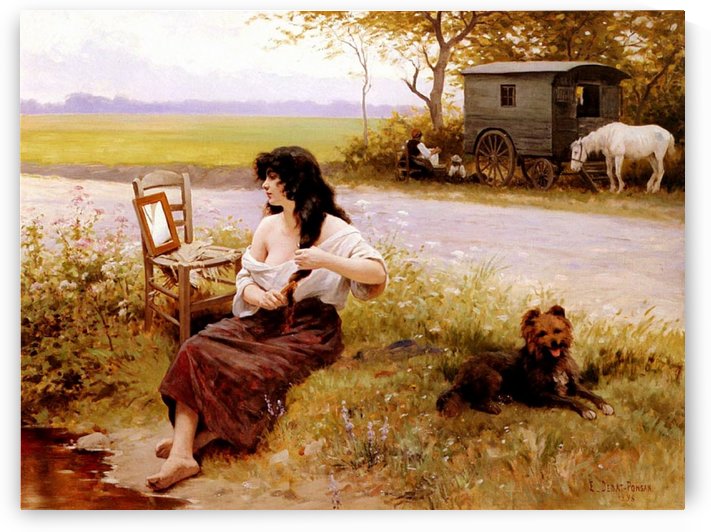 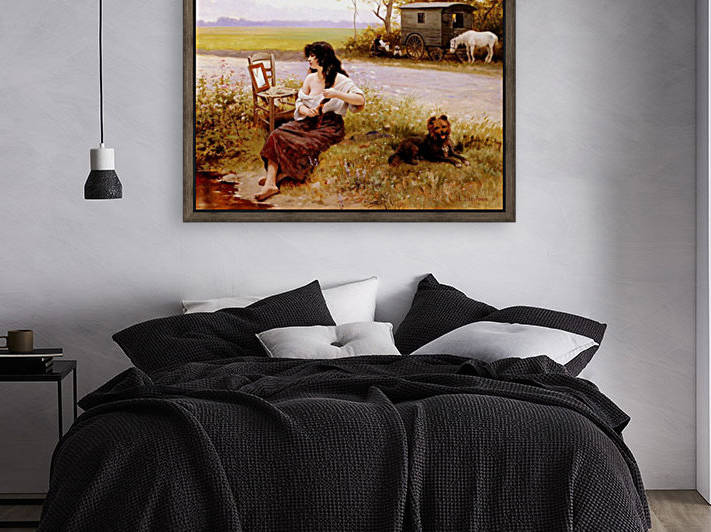 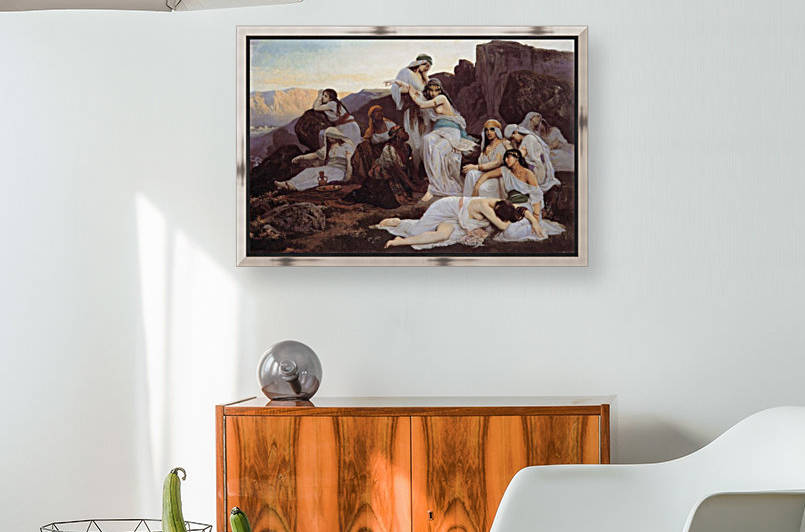 The Daughter of Jephthah 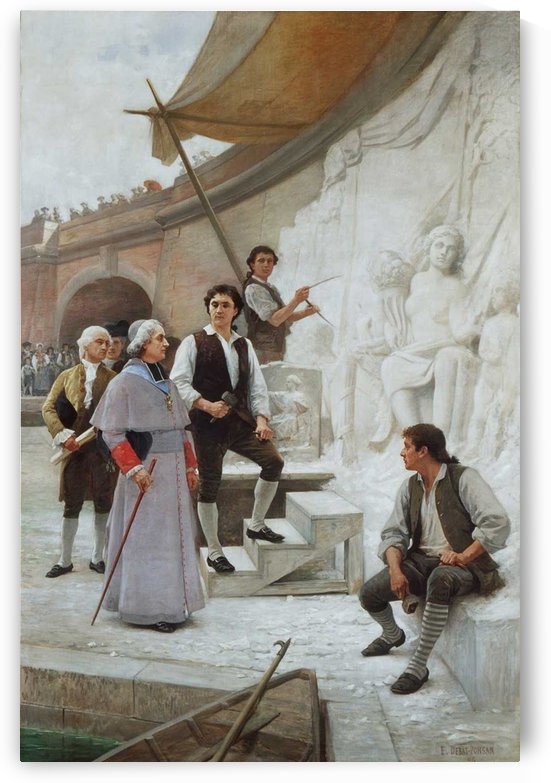 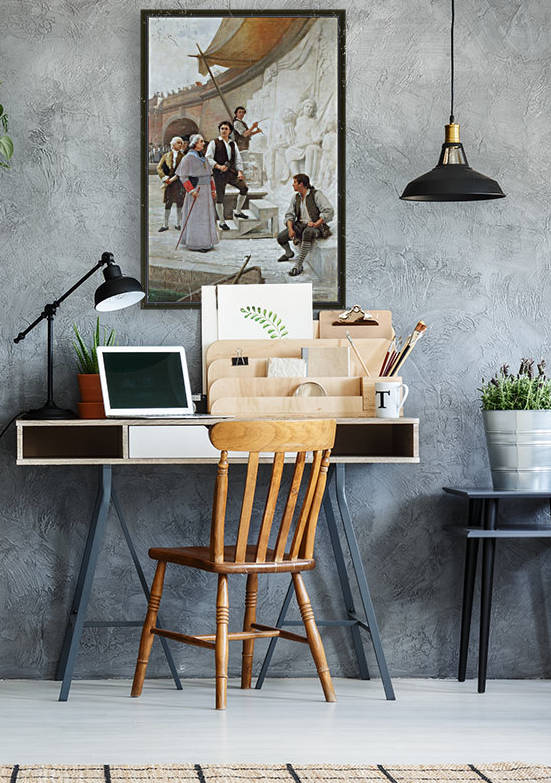 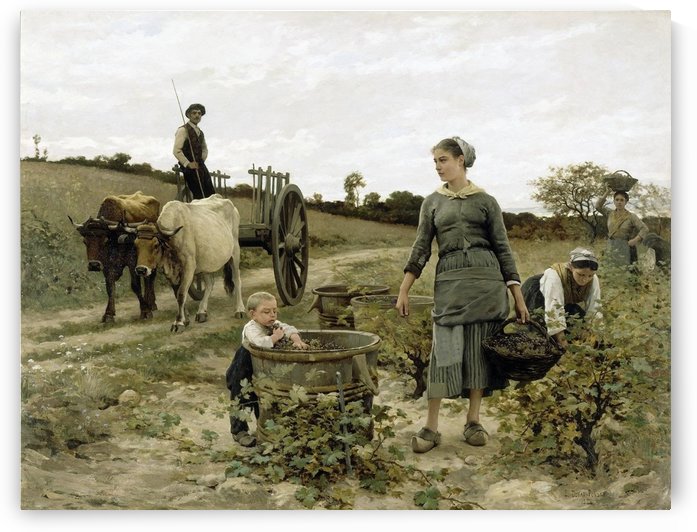 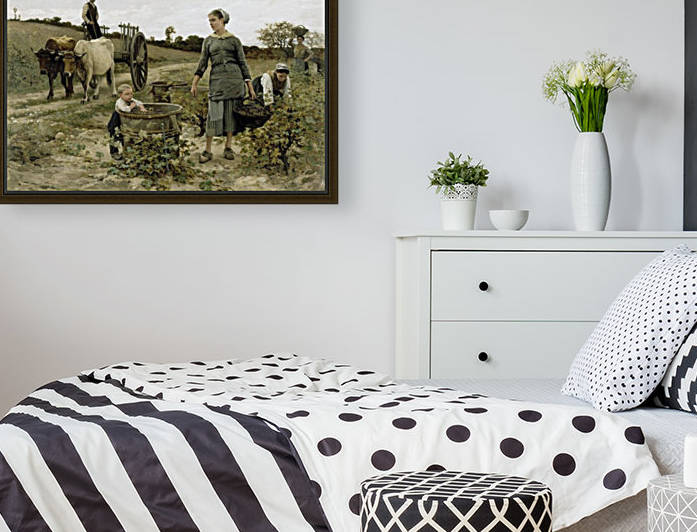