1
Follow
Dominique Berninger, AIA, (1898–1949), was a French-born American architect based in Jenkintown, Pennsylvania, United States, who practiced nationally in the mid twentieth century but particularly in Pennsylvania. He is best known for his design of the French Pavilion for the New York Worlds Fair of 1939. Together with Louis Kahn, he founded the short-lived Architectural Research Group (ARG) in Philadelphia. He was a partner in the firms of Carswell, Berninger & Bower (ca. 1933-1935), Berninger & Bower (1935-1945) and Berninger, Haag & dEntremont (1946).

Born May 31, 1898 in Schiltigheim, Alsace (at the time part of Germany, soon to be part of France again), Berninger attended high school in Darmstadt, Germany, then went on to be educated in Paris, France, first at a preparatory school, then college, finally graduating from the Ecole Centrale des Arts et Manufacturers. 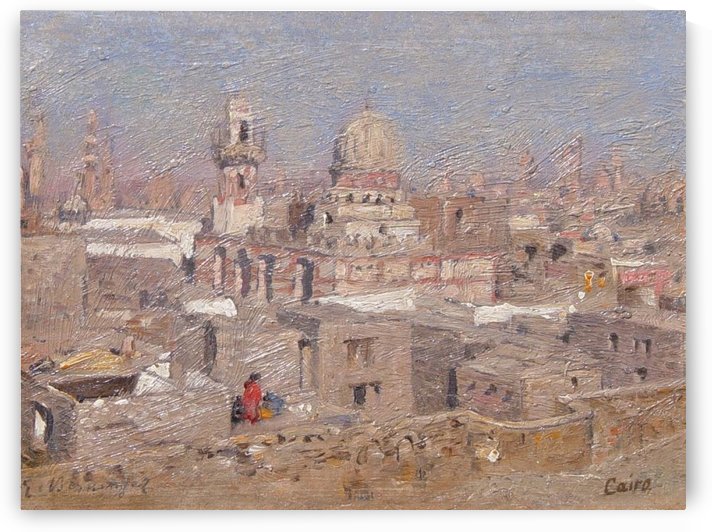 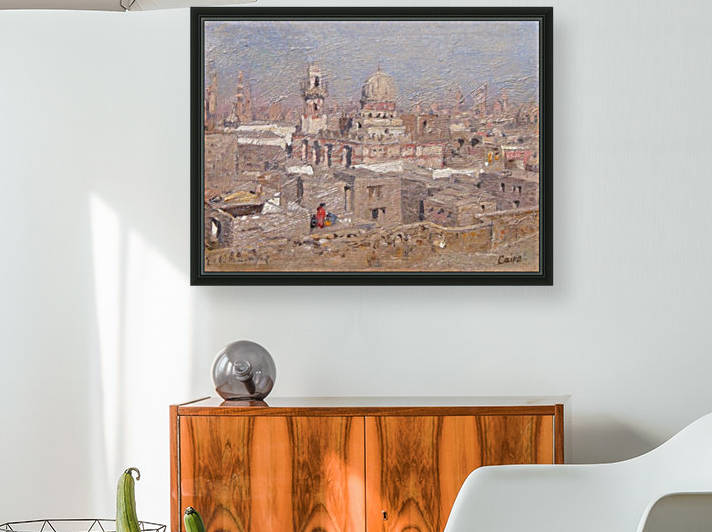 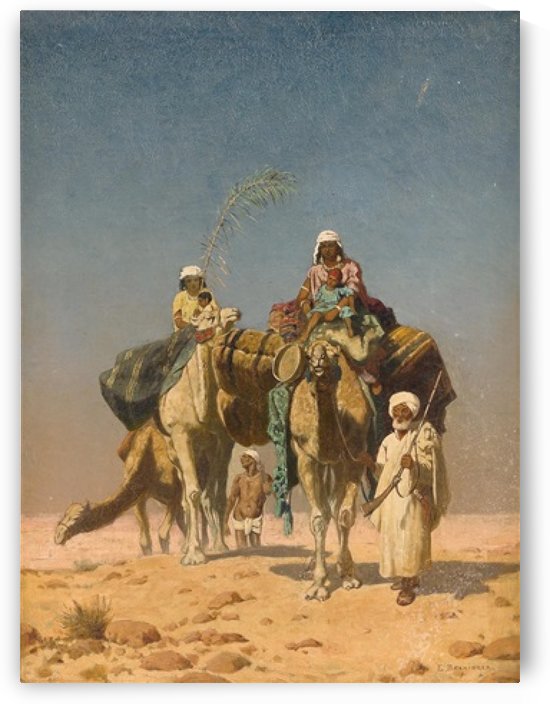 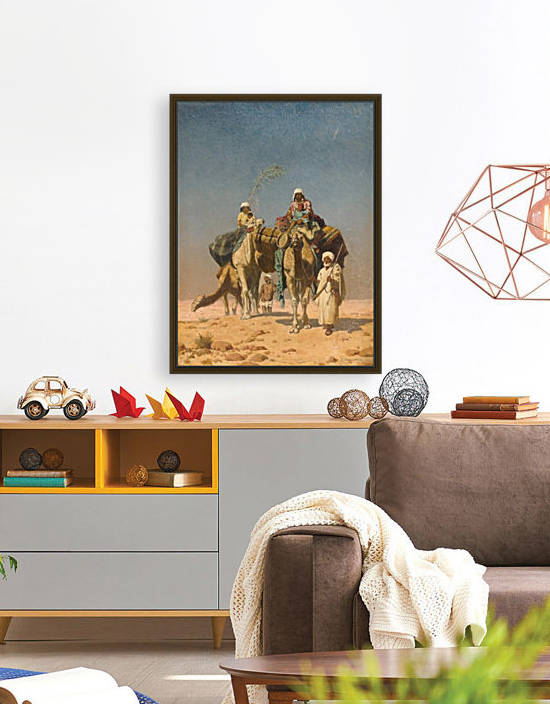 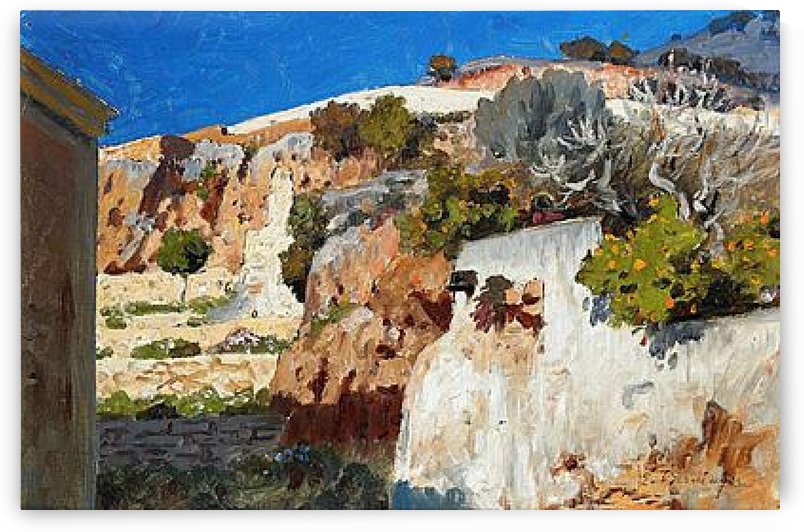 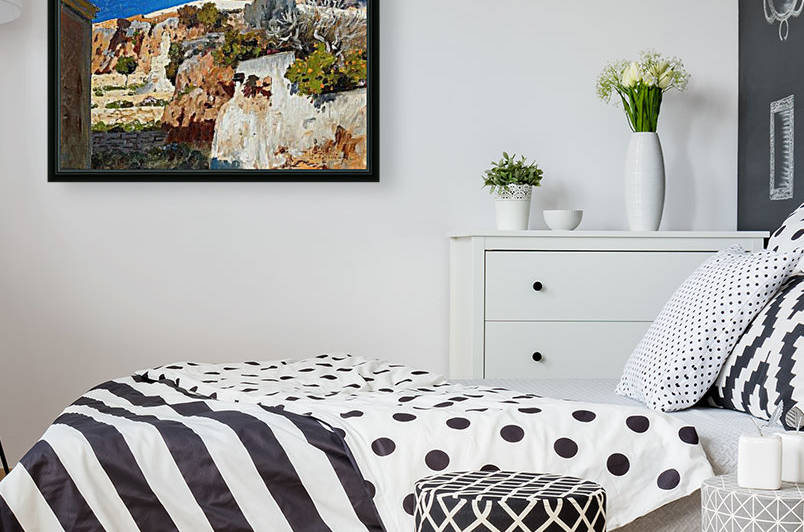 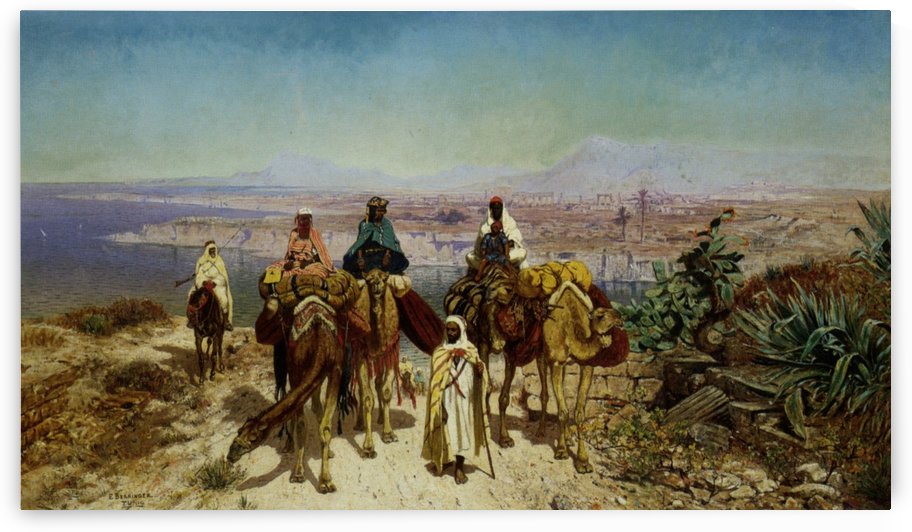 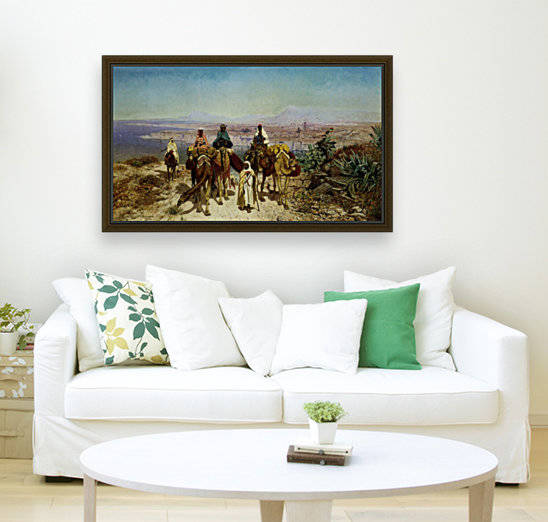 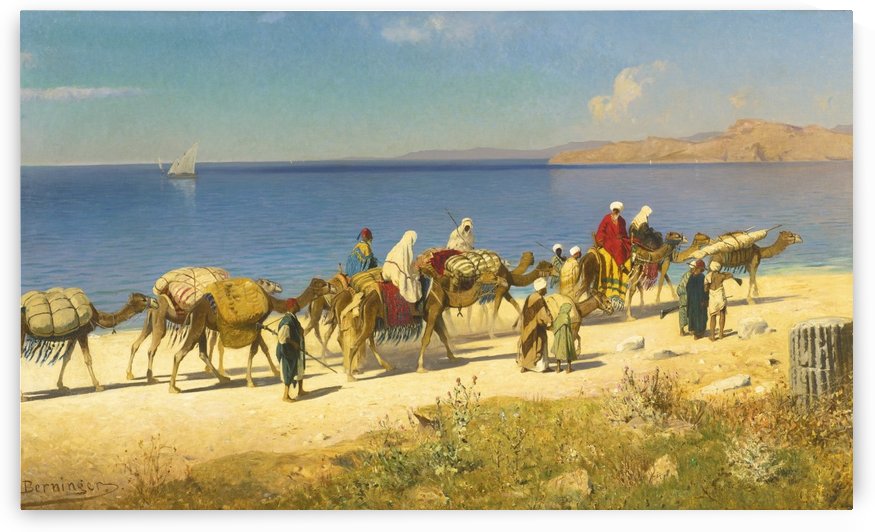 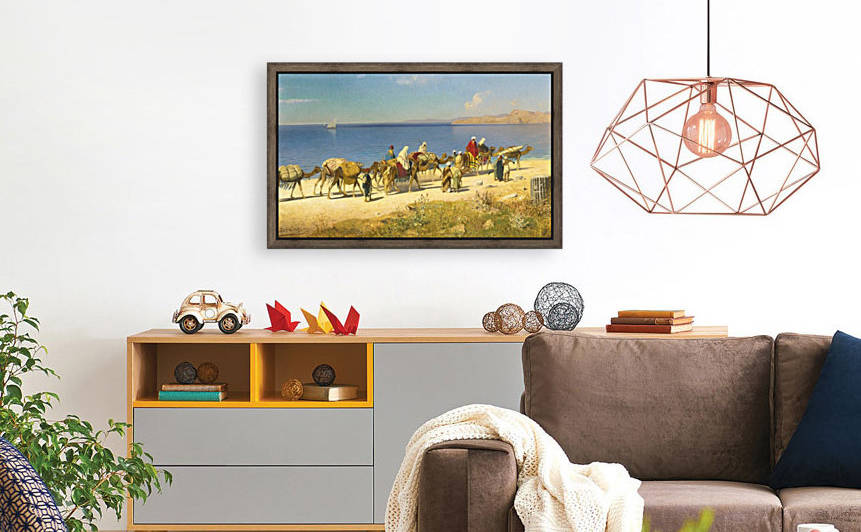 Caravans by the seaside 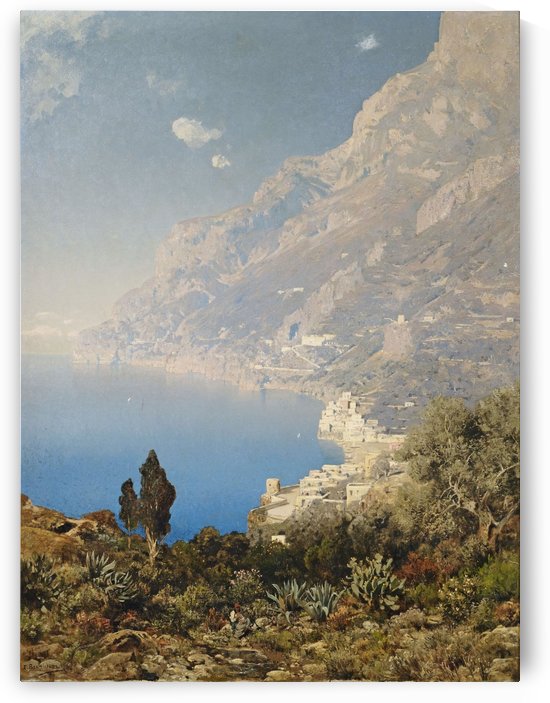 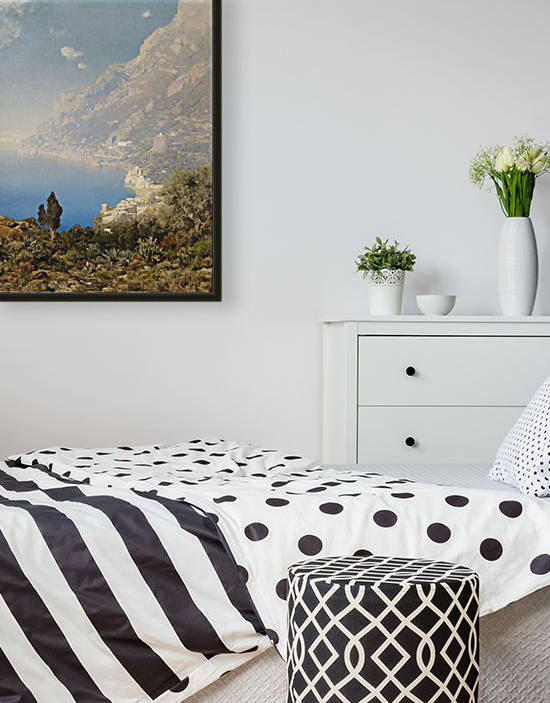