1
Dominique Louis Fereol Papety (12 August 1815, in Marseille – 19 September 1849, in Marseille) was a French painter. He is best known for his canvases and drawings on Greek themes, both Classical and contemporary, and is considered an early member of the Neo-Grec movement.

His father was a soap maker. After displaying some talent for drawing, he took lessons from Augustin Aubert. In 1835, he enrolled at the Ecole des Beaux-arts in Paris, where he studied with Leon Cogniet. The following year, he and Charles Octave Blanchard (1814-1842) shared first place for the Prix de Rome. Papetys entry depicted Moses striking water from a stone with his staff.

He spent the years from 1837 to 1842 at the Villa Medicis. One of his teachers, Ingres, said that "...he was already a master when he touched a brush".His first exhibition at the Salon was in 1843. 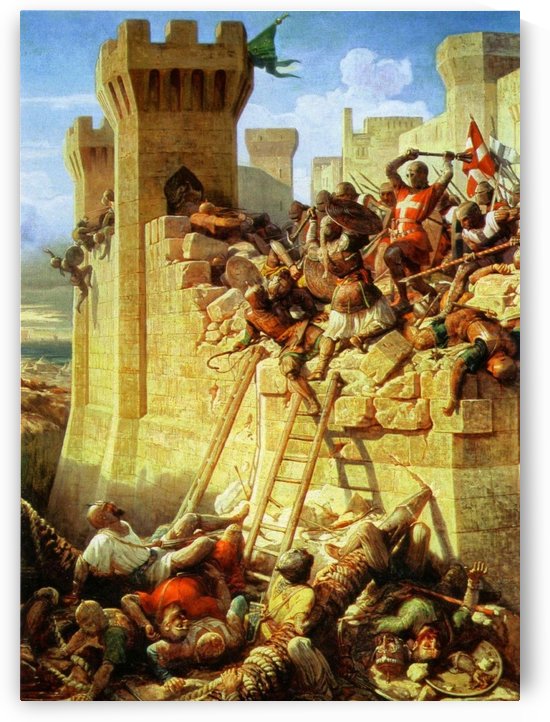 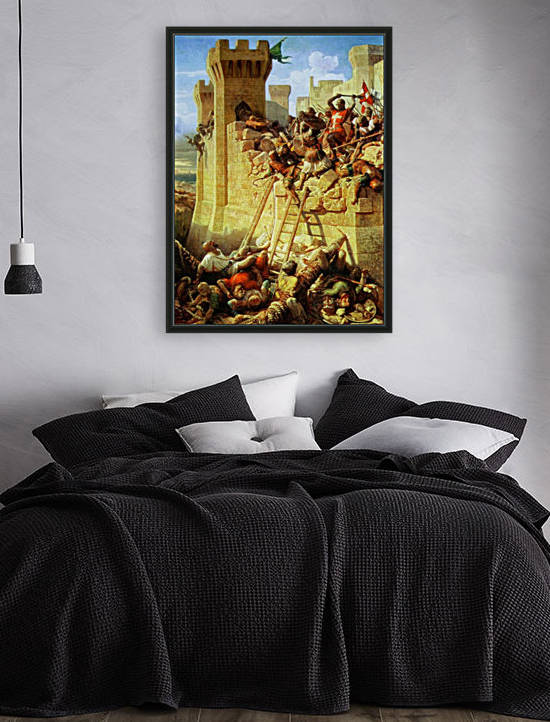 The Siege of Acre 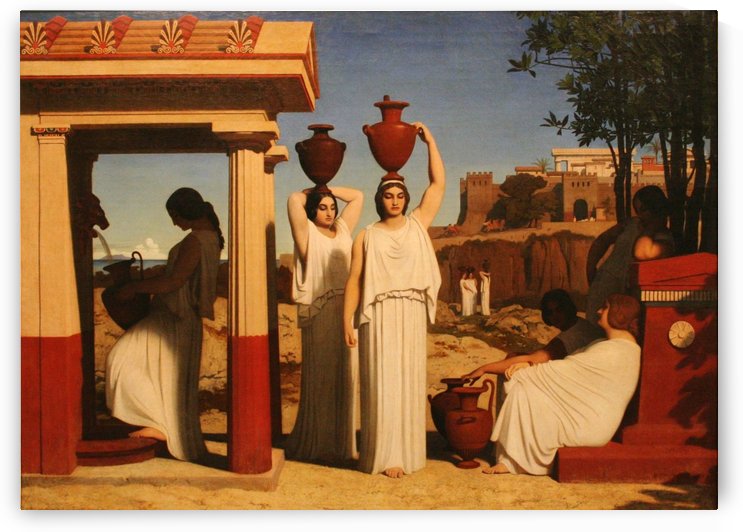 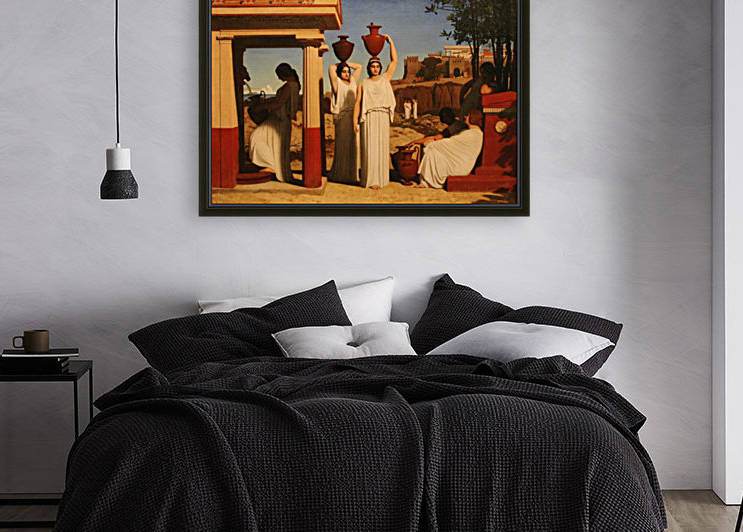 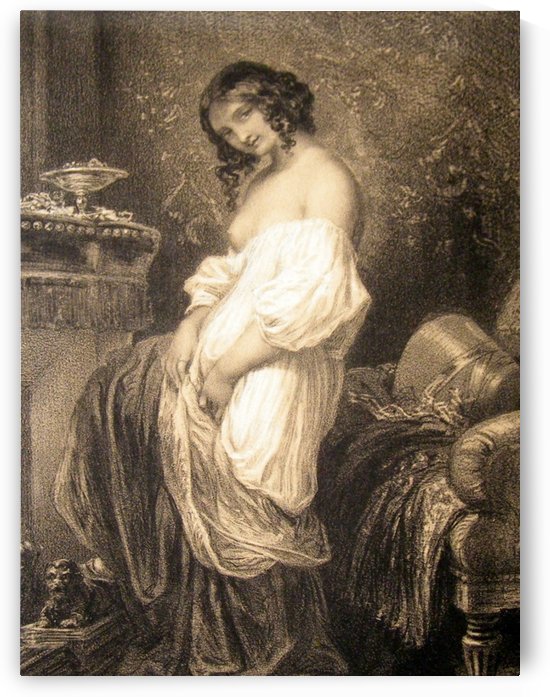 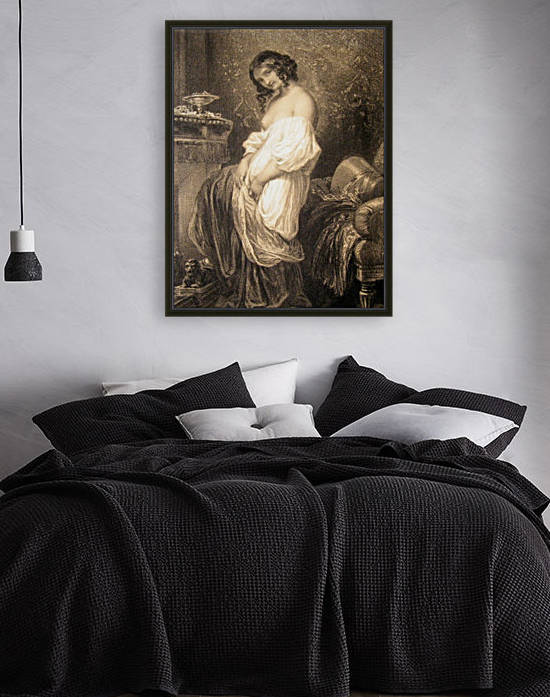 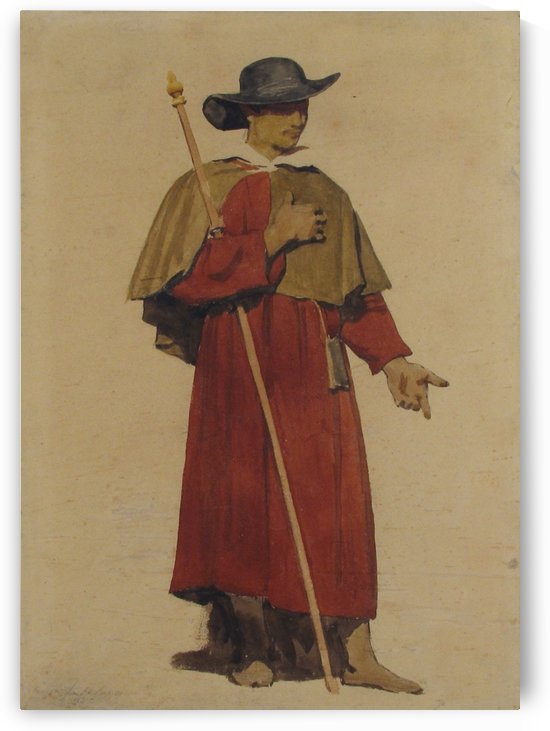 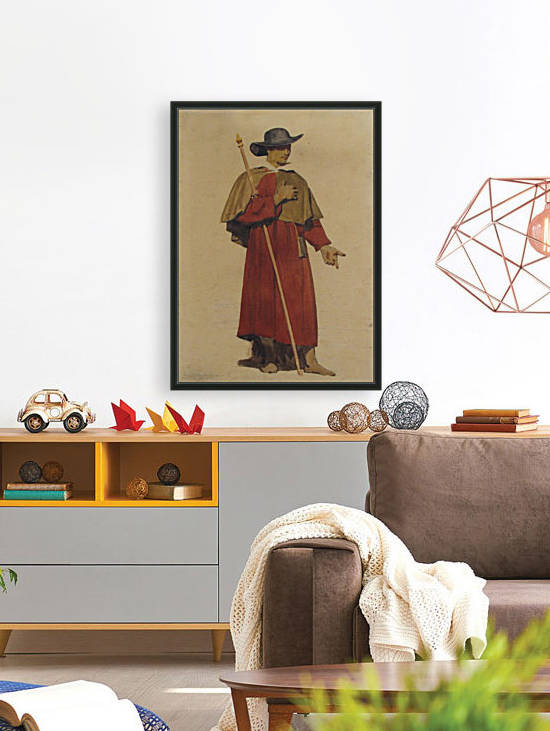 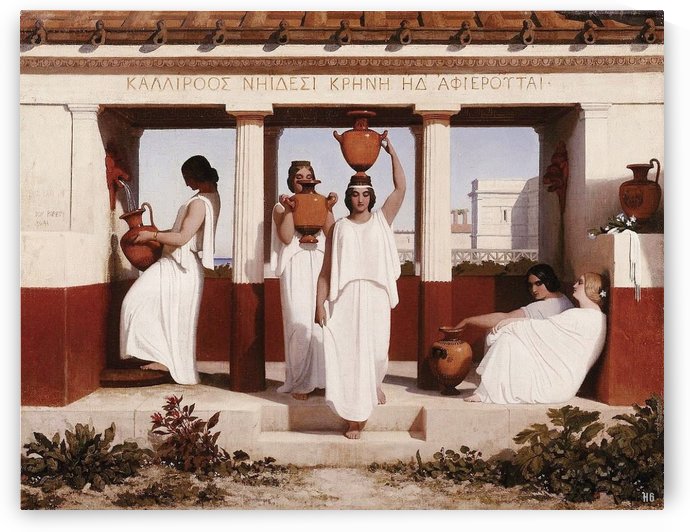 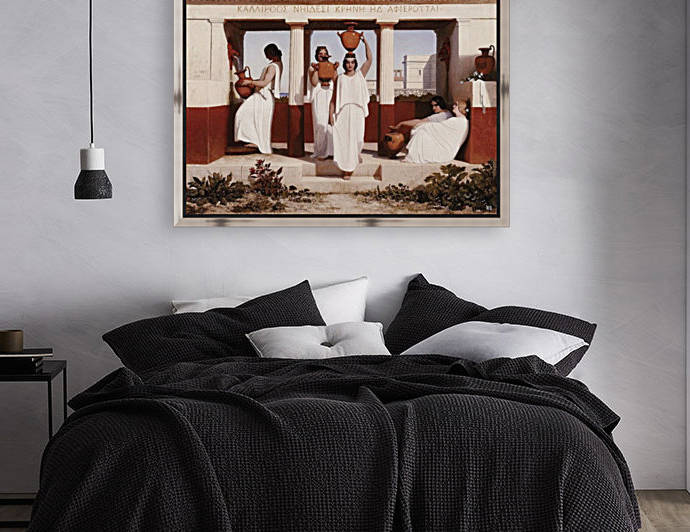 Greek Women at the Fountain 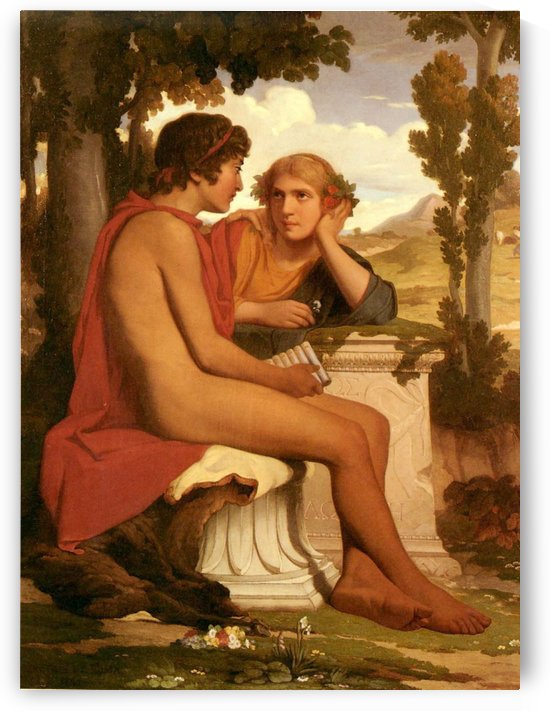 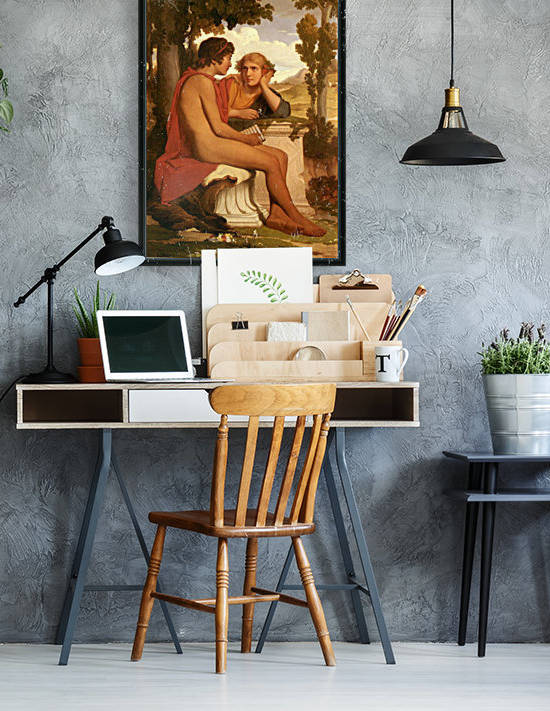