2
Follow
Jean-Baptiste-Camille Corot (Camille Corot for short) was born in Paris on July 16, 1796, in a house at 125 Rue du Bac, now demolished. His family were bourgeois people—his father was a wigmaker and his mother a milliner—and unlike the experience of some of his artistic colleagues, throughout his life he never felt the want of money, as his parents made good investments and ran their businesses well.After his parents married, they bought the millinery shop where his mother had worked and his father gave up his career as a wigmaker to run the business side of the shop. The store was a famous destination for fashionable Parisians and earned the family an excellent income. Corot was the second of three children born to the family, who lived above their shop during those years.

Corot received a scholarship to study at the Lycée Pierre-Corneille in Rouen, but left after having scholastic difficulties and entered a boarding school. He "was not a brilliant student, and throughout his entire school career he did not get a single nomination for a prize, not even for the drawing classes." Unlike many masters who demonstrated early talent and inclinations toward art, before 1815 Corot showed no such interest. During those years he lived with the Sennegon family, whose patriarch was a friend of Corots father and who spent much time with young Corot on nature walks. It was in this region that Corot made his first paintings after nature. At nineteen, Corot was a "big child, shy and awkward. He blushed when spoken to. 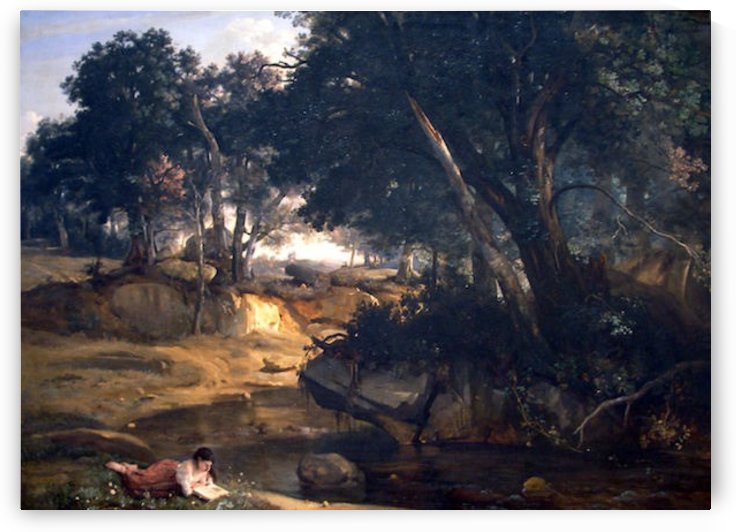 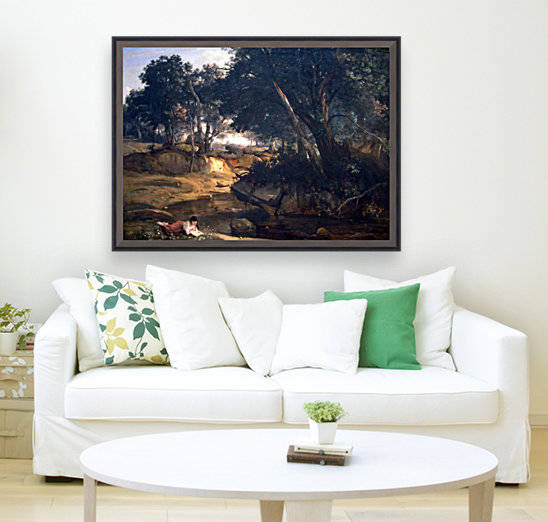 Forest of Fontainebleau by Corot 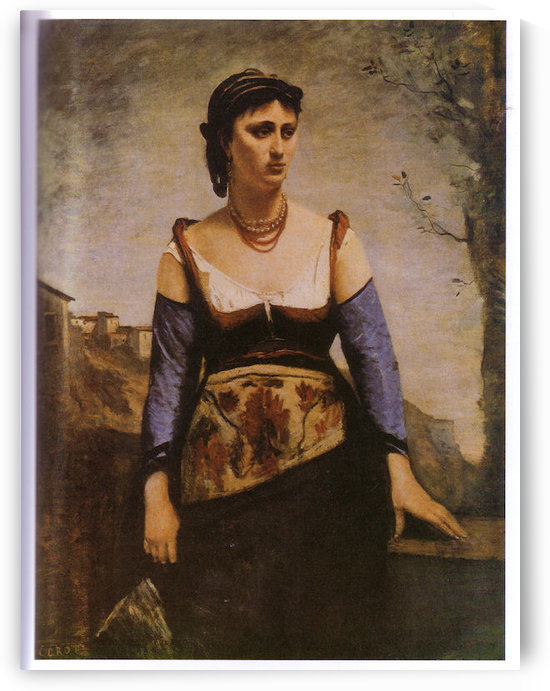 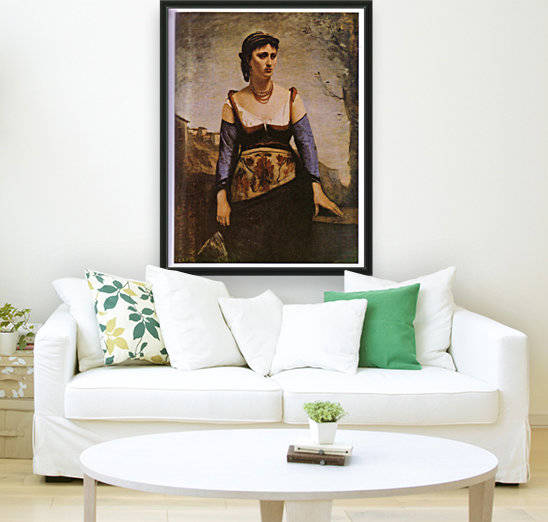