12
Follow
Cornelis Christiaan Dommersen (Dommershuijzen), ( Utrecht, 11 November 1842 – The Hague, 23 May 1928) was a Dutch painter and a watercolourist. He signed his work as C.C. Dommershuizen, Chr. Dommelshuizen, Christian Dommelshuizen and C. Dommersen.

Cornelis Christiaan specialized just like his brother in sea -and river scapes and coastal scenery as those paintings had found a revival during the 19th century in Europe. He traveled abroad to countries such as England, America, Belgium and France, just like his countryman Abraham Hulk Senior did. However, in the end he found satisfaction painting not only river- and seascapes in the Netherlands but also the interior of villages and towns along the rivers. On his travels, he was often accompanied by his brother and his nephew. He wappears to have been married twice without issue. 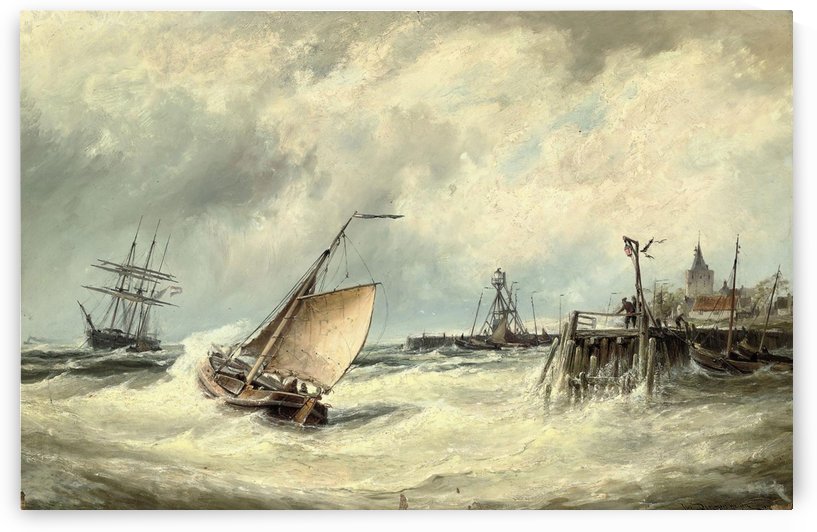 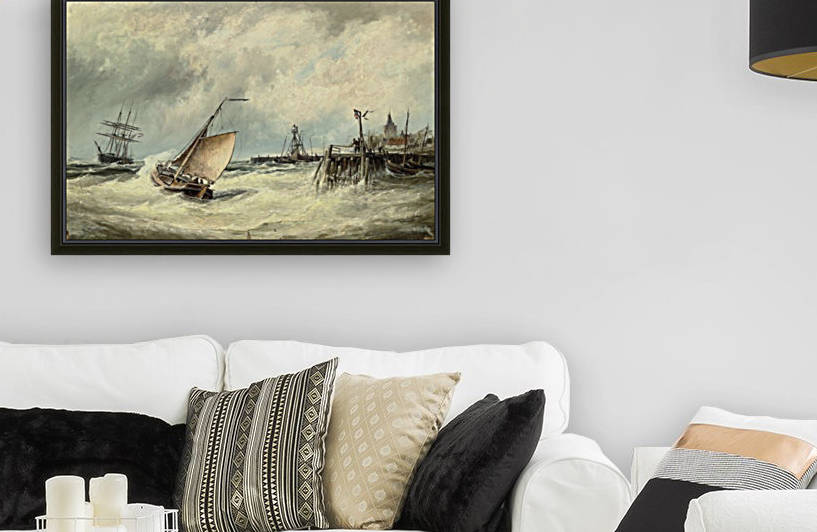 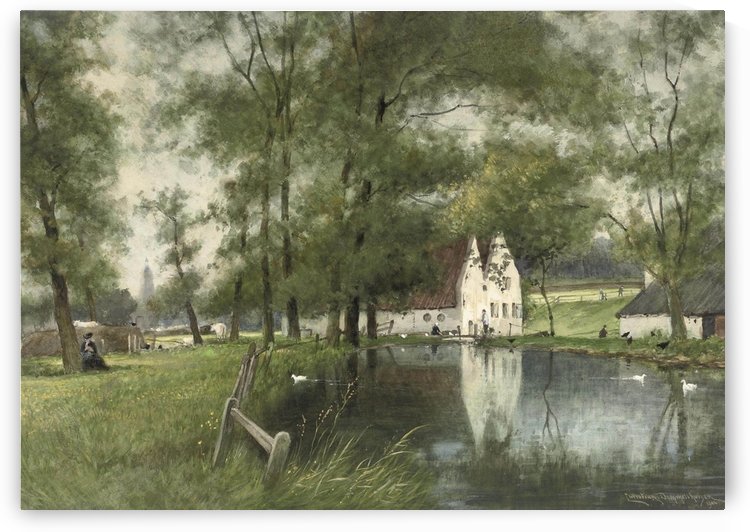 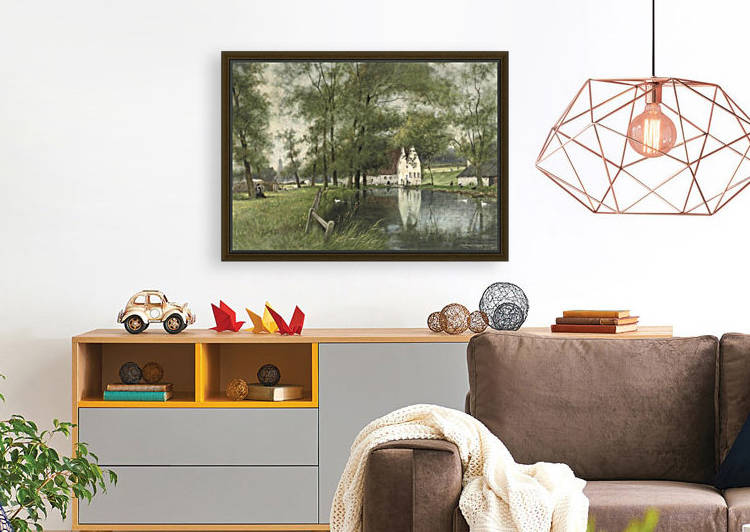 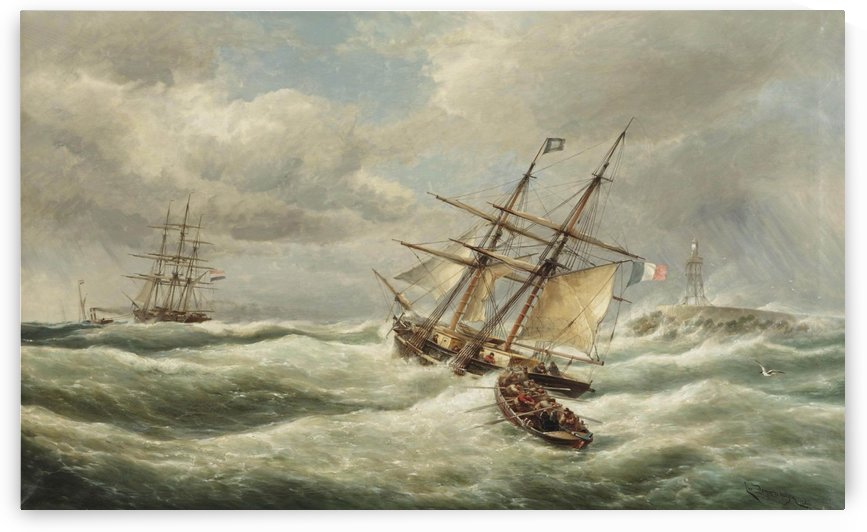 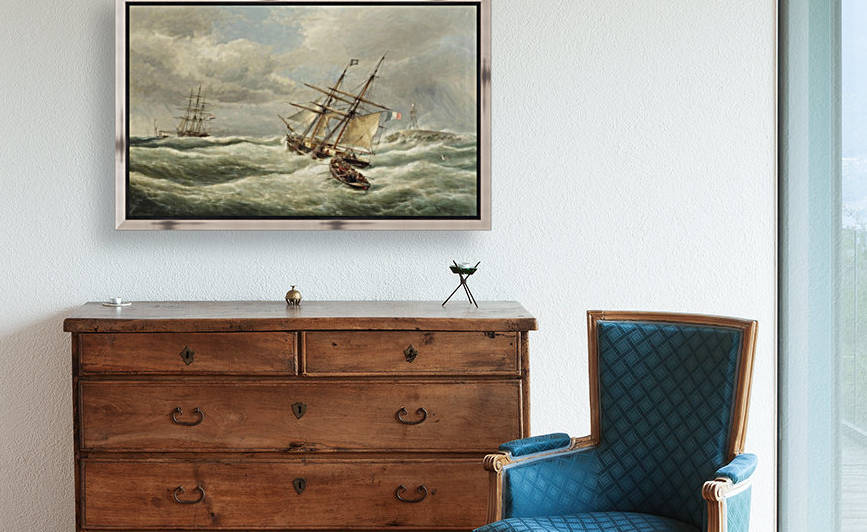 Rain on the sea 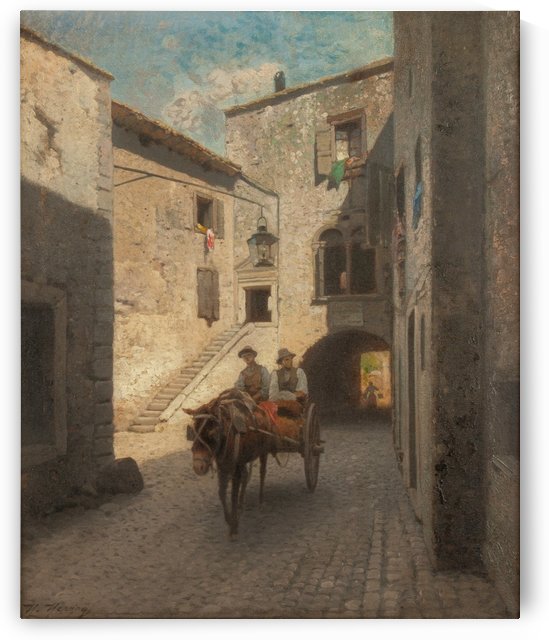 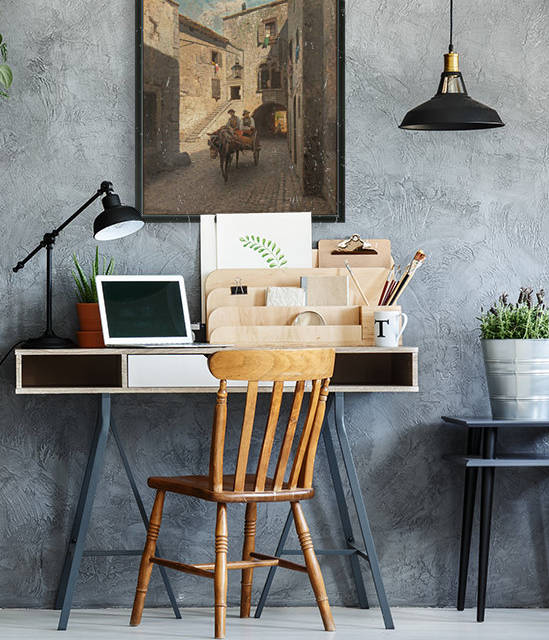 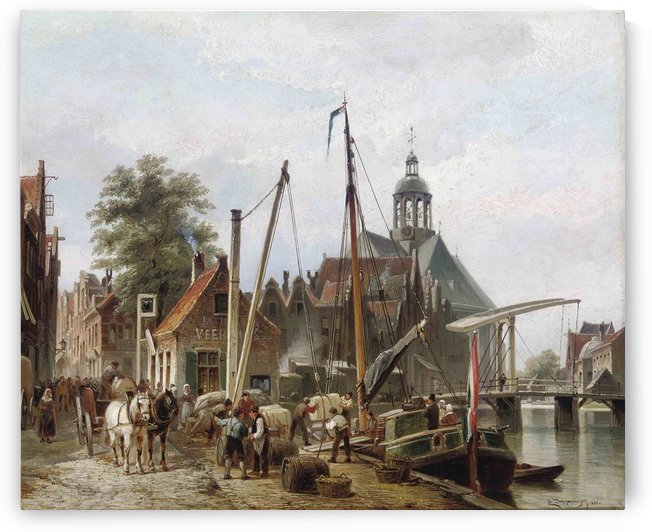 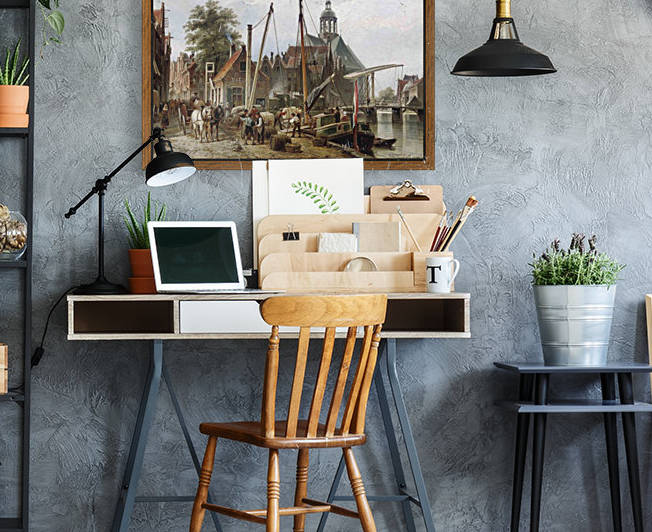 Unloading a barge on a Rotterdam quay 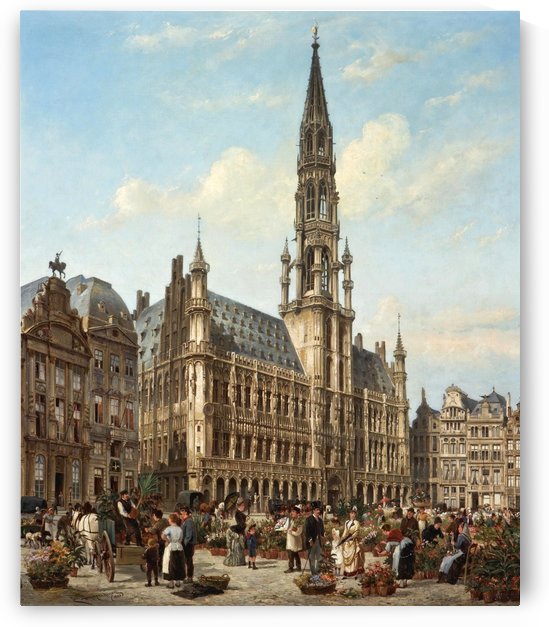 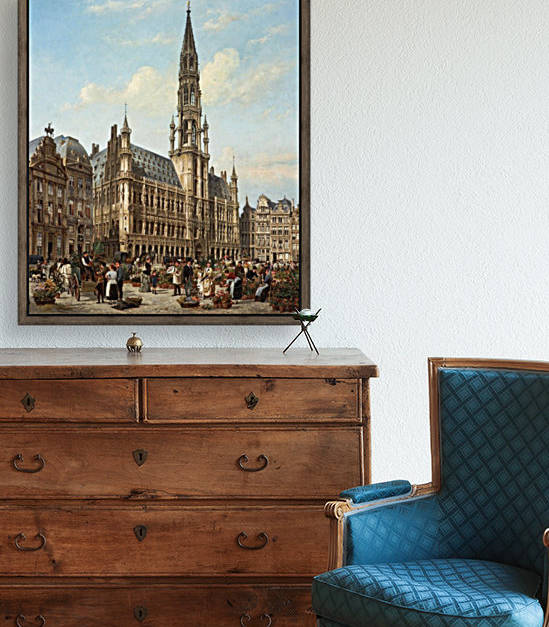 The Flower Market in the Grande Place, Brussels 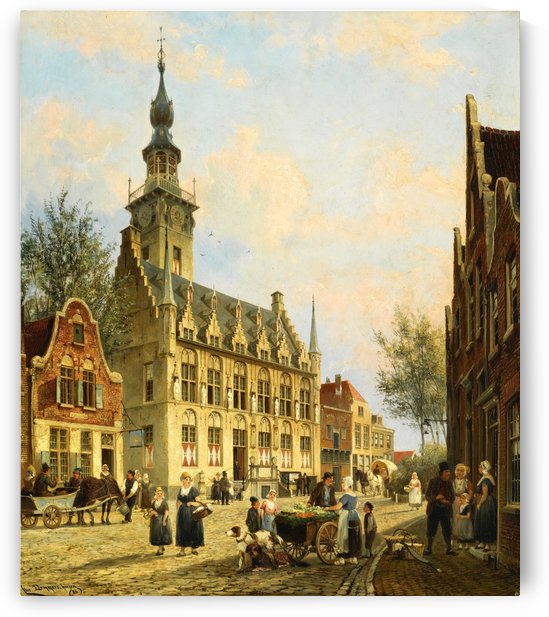 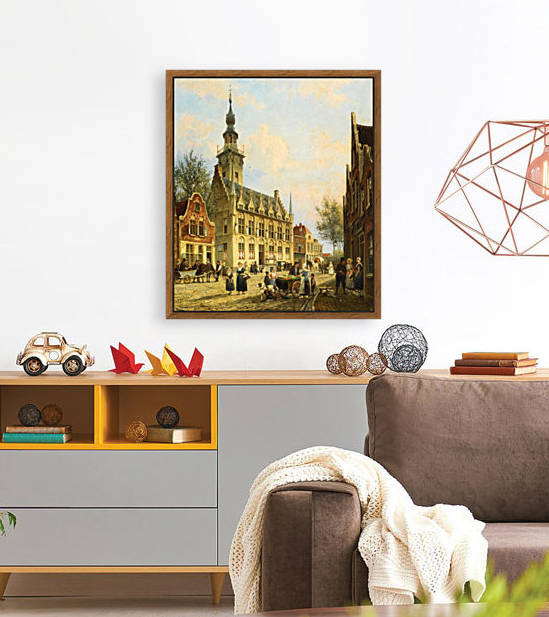 The Town Hall in Veere 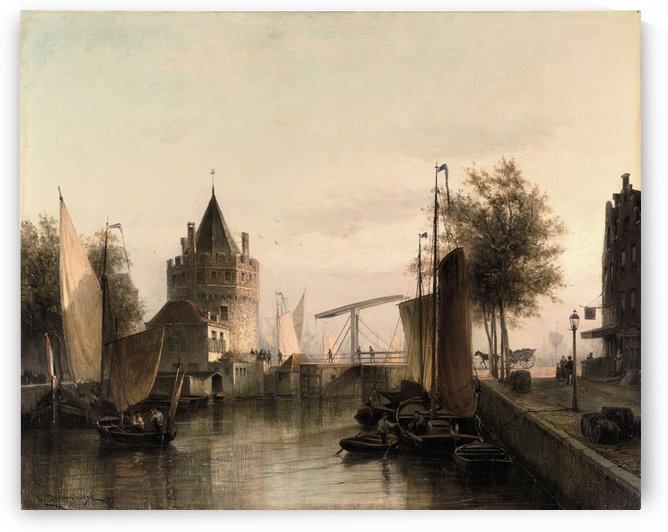 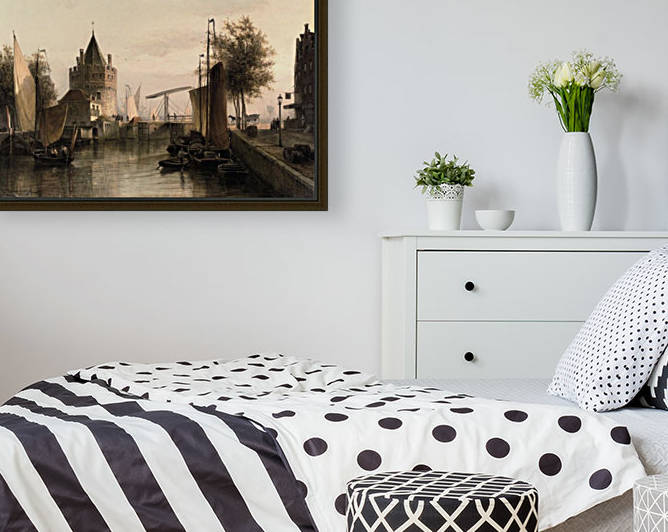 View of Amsterdam, with the Schreierstoren 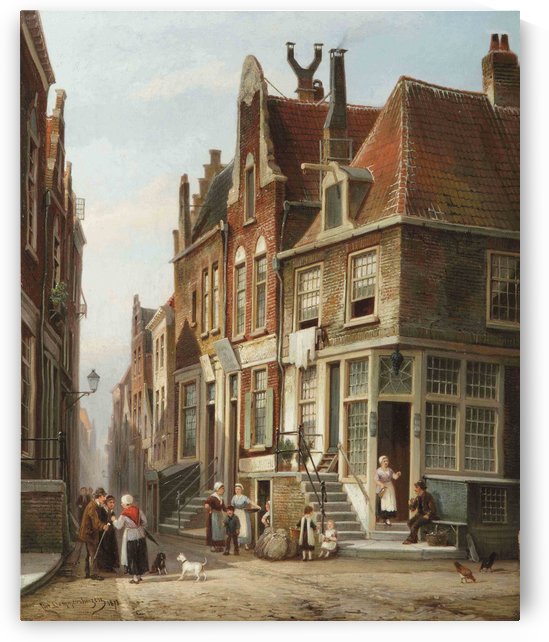 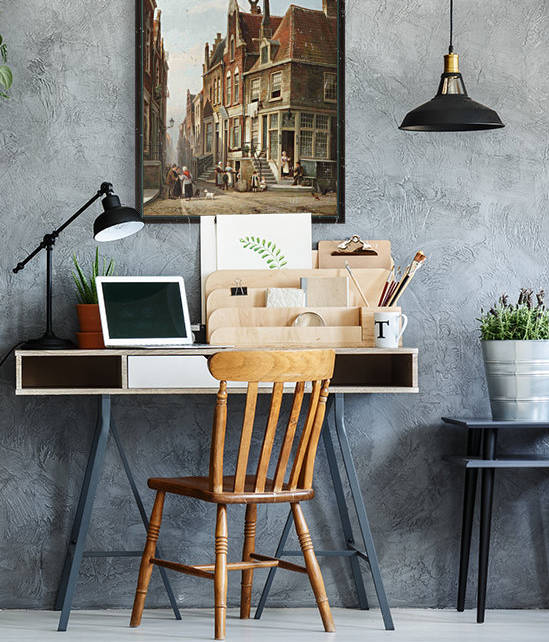 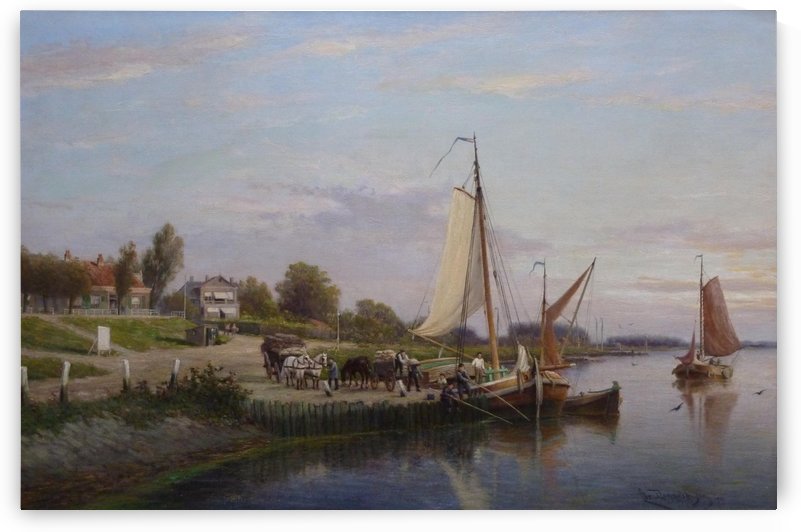 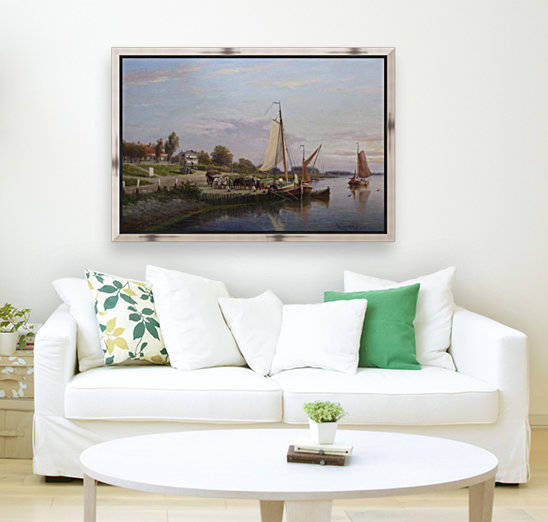 Houses and boats near port 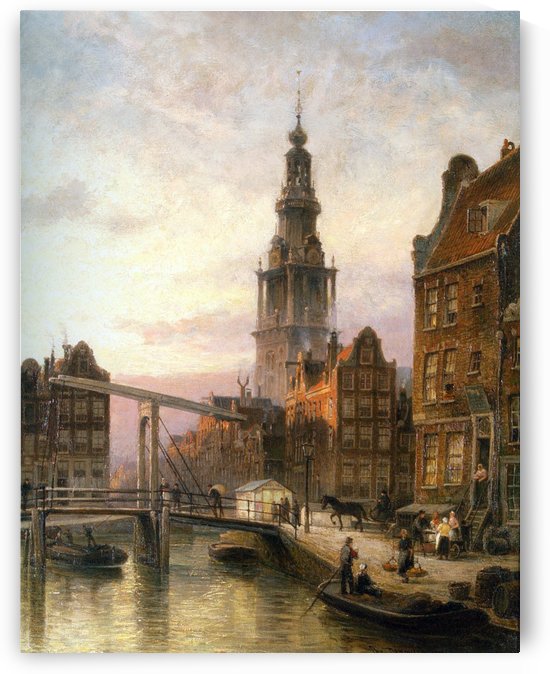 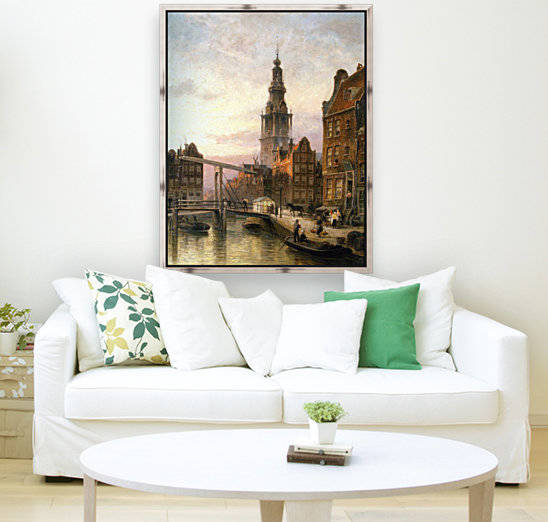 The Zuider Kerk at Dusk, Amsterdam 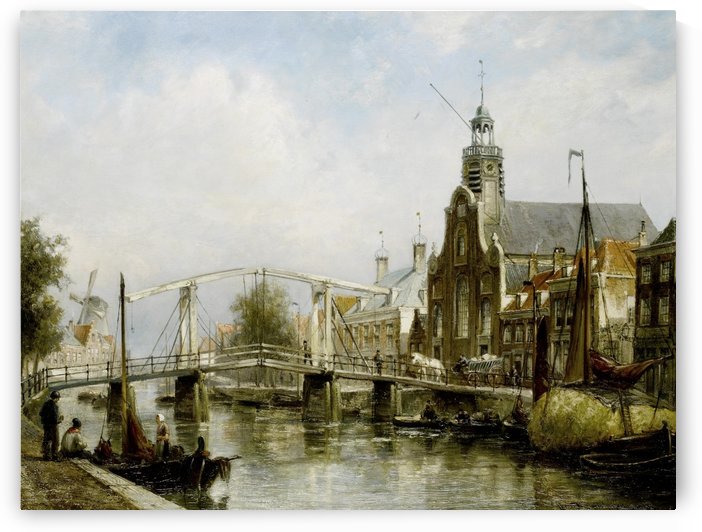 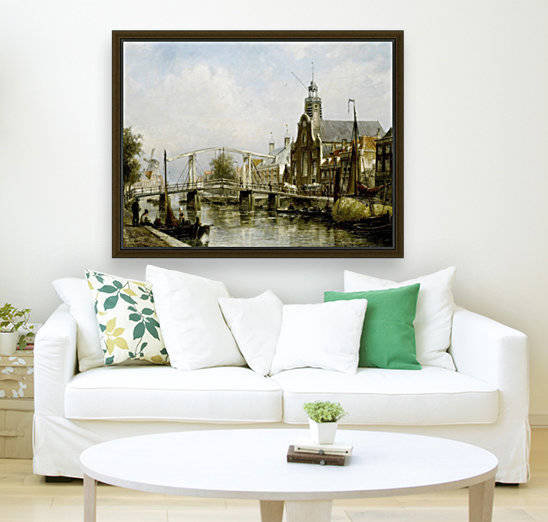