3
Follow
Chayim Shvarzblat, better known simply as ' Shvarzblat ', is born in in 1954 in Lakewood, New Jersey. His parents separated when he was very young and that affected him a lot, so his aunt decided to take him in his house in Paris.

From a young age he always carried with him a small notebook where he drew and wrote everything he could think of, and he also began to feel very attracted to the colors of nature.

Firstly, Shvarzblat studied painting and drawing at New York School of Art. Secondly, when he moved to Paris, he continued his studies at the Académie de la Grande Chaumière, Paris. From there, he holds a Bachelor of Arts in Painting.

In 1983, Shvarzblat received an offer from the Oxford University of London to become a teacher. He accepted and was very successful. His students said that his theories were very interesting and that he was a great teacher, although in the end he decided to abandon teaching and to move to Sicily. He lived there for 3 years and moved to the south coast of France. Shvarzblat was amazed by the beautiful landscapes of the Mediterranean region and decided to transfer them on aquarelle. Since then, the painter created a number of on location paintings in many countries around the world.

In 2010, Shvarzblat arrived in New York and became an art teacher at th Institute of Fine Arts, New York University, where he teaches atmospheric watercolor. Also, he exposed several works and published theories about his style of painting. 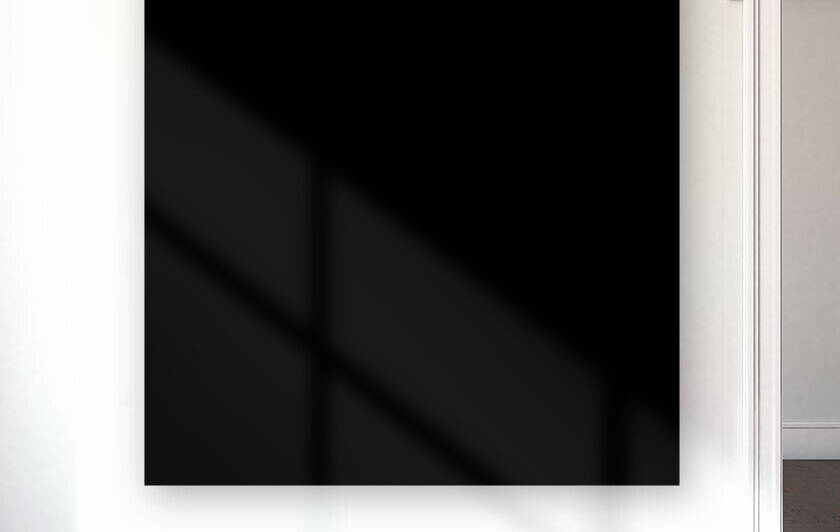 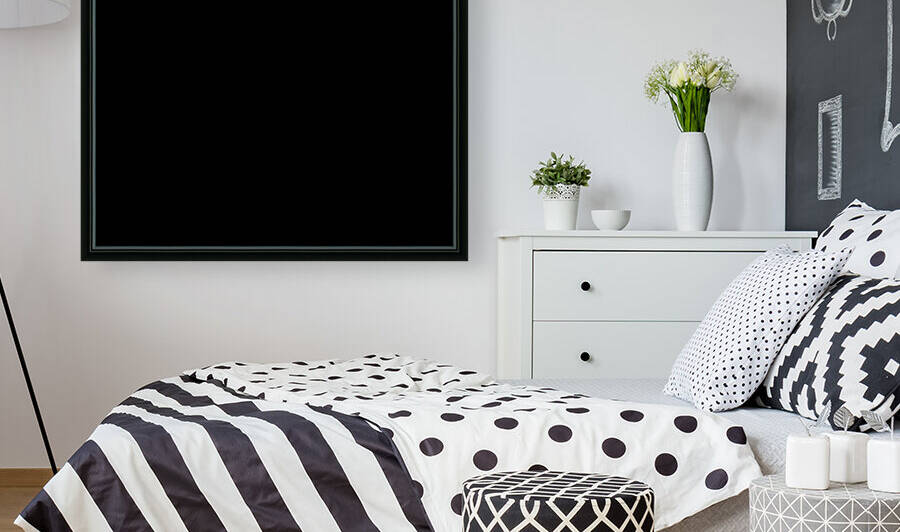 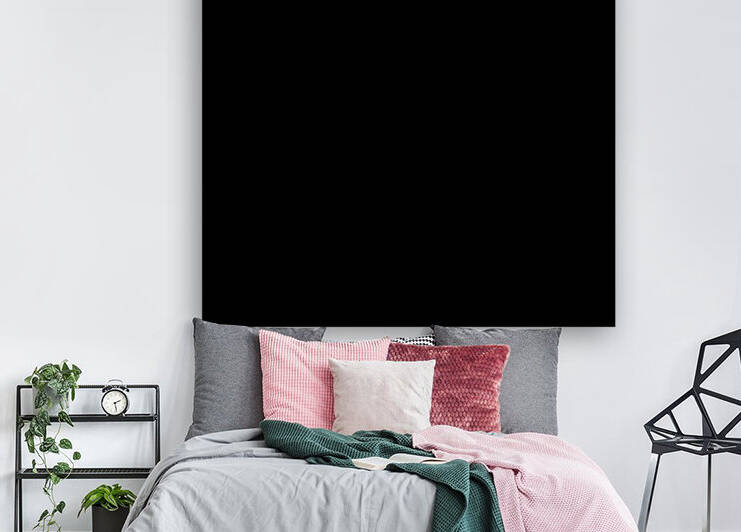 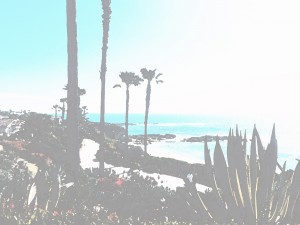 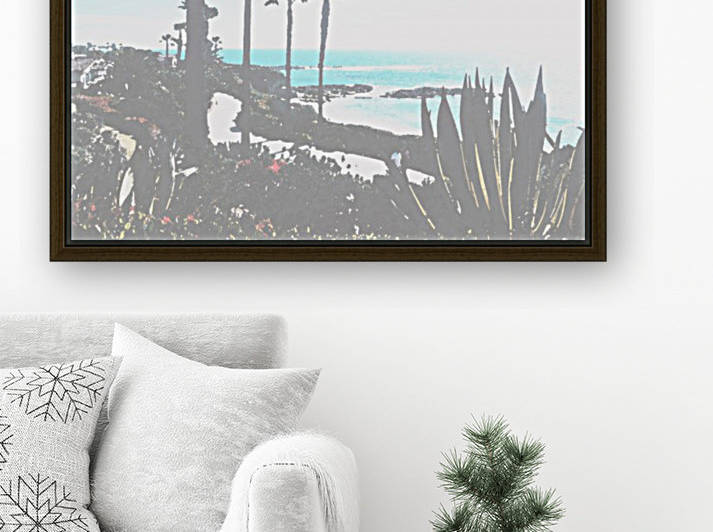 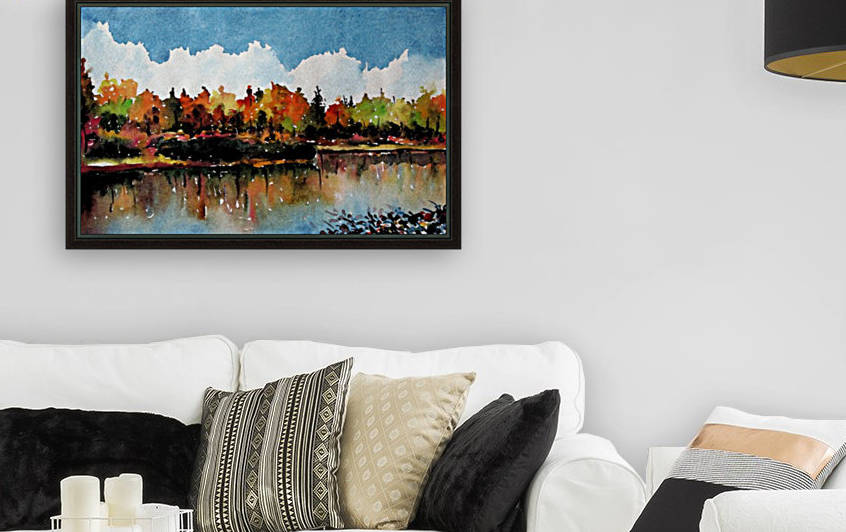 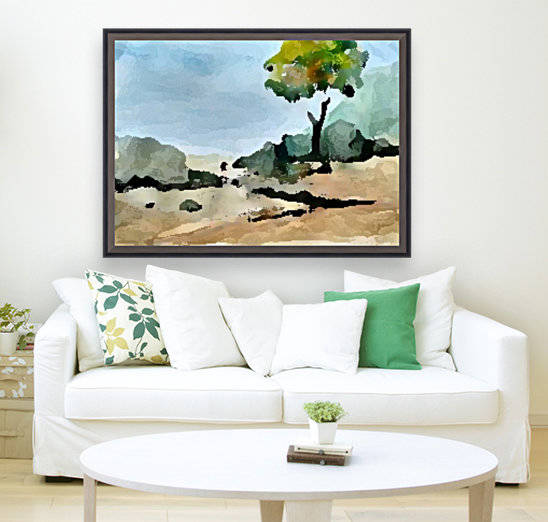