3
Follow
Charles-Emile-Callande de Champmartin (1797 in Bourges – 1883 in Paris) was a French painter.

De Champmartin was an early painter to travel to the Middle East and produce paintings with Orientalist themes. His is known for his numerous portraits, historical and religious paintings and Orientalist works, all of which were very popular during his lifetime. 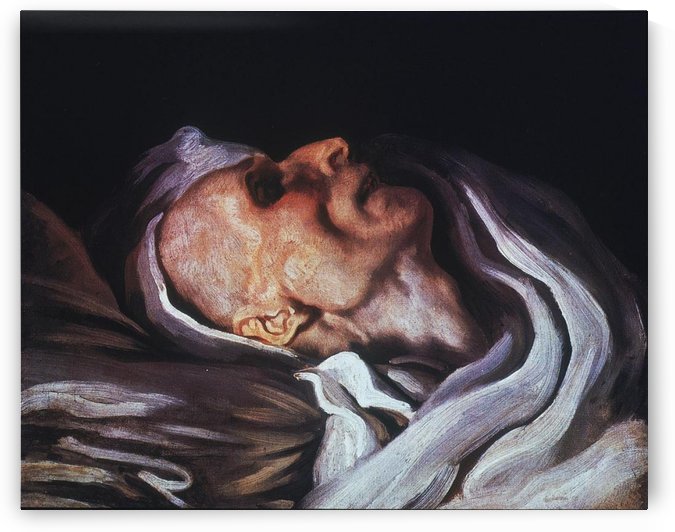 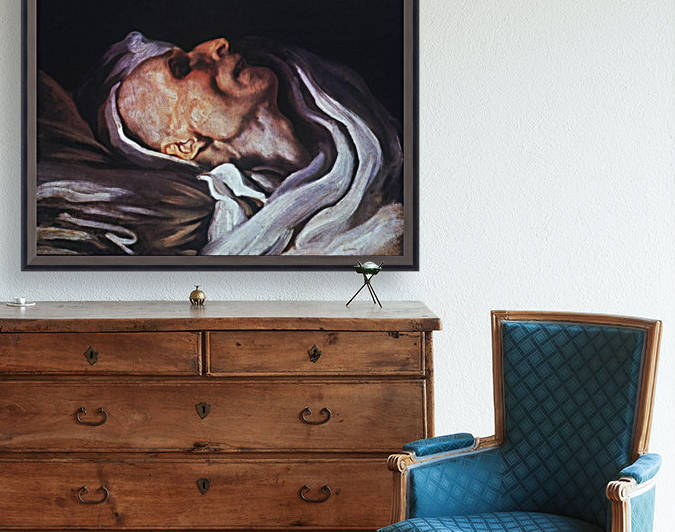 Study of a head of a corpse 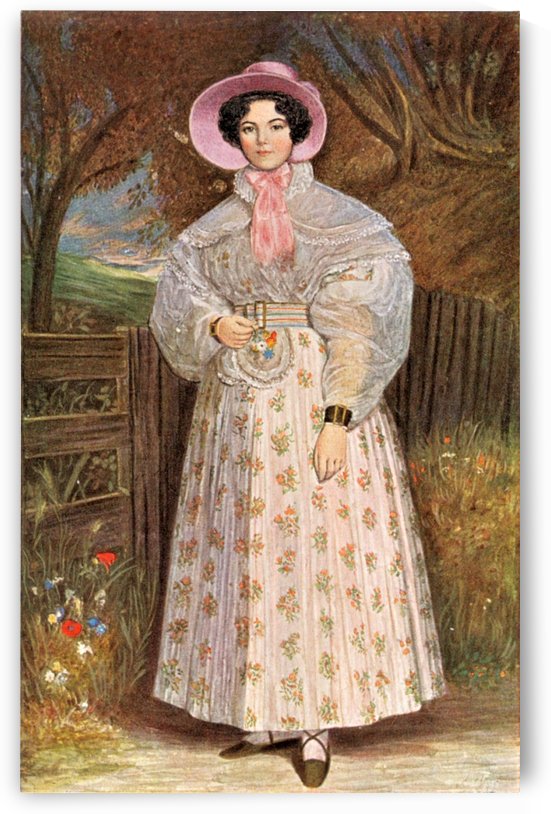 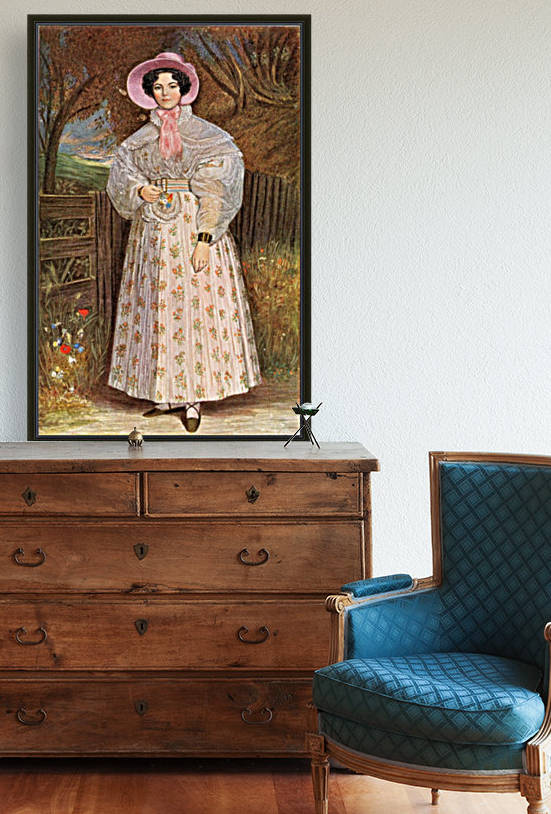