11
Follow
Cecil Charles Windsor Aldin, (28 April 1870 – 6 January 1935), was a British artist and illustrator best known for his paintings and sketches of animals, sports, and rural life. Aldin executed village scenes and rural buildings in chalk, pencil and also wash sketching. He was an enthusiastic sportsman and a Master of Fox Hounds, and many of his pictures illustrated hunting. Aldins early influences included Randolph Caldecott and John Leech.

Born in Slough, Aldin was educated at Eastbourne College and Solihull Grammar School. Cecil Aldins father, a builder, was a keen amateur artist so Cecil started drawing at a very young age. He studied art at the studio of Albert Joseph Moore in Kensington but, unhappy with the teaching methods Aldin left after a month to study animal anatomy at the National Art Training School in South Kensington. After this he attended a summer school run by the animal painter and teacher, William Frank Calderon at Midhurst, Sussex. Aldin left when he developed rheumatic fever but shortly afterwards he sold his first drawing, which appeared in The Building News of 12 September 1890.

This was followed by a dog show picture purchased by The Graphic in 1891. He rented a studio in Chelsea and in 1892 he began a long association with The Illustrated London News. Whilst at Chelsea he would often draw in the London Zoological Gardens and an early work on a tiger in the zoo which was drawn from life was found to be a copyright of a photograph by Gambier Bolton. He also did some work for Cadburys advertising.[citation needed] Aldin was commissioned by The Pall Mall Budget in 1894 to illustrate the serialisation of stories from Rudyard Kiplings The Second Jungle Book. 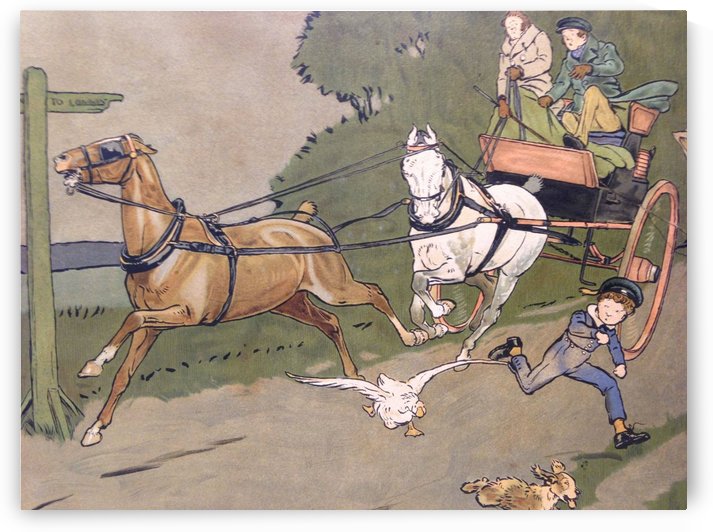 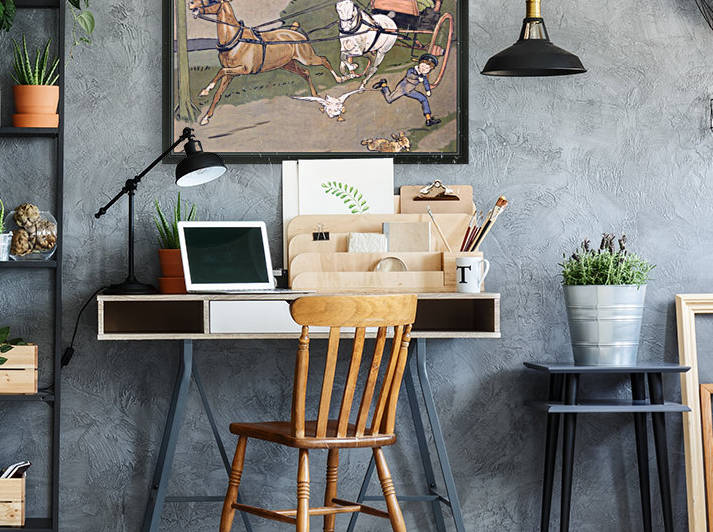 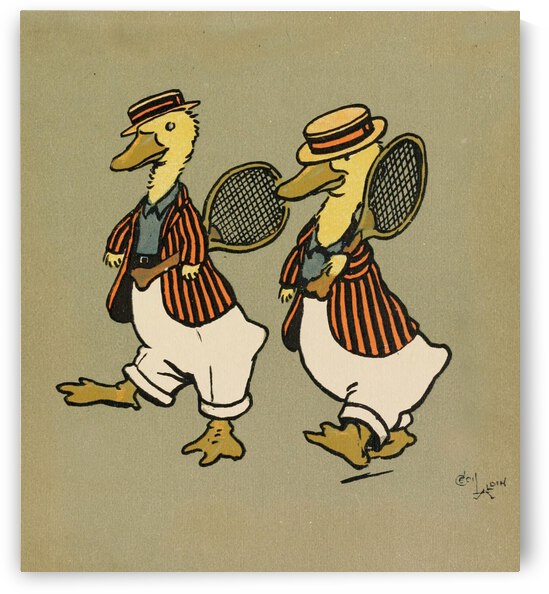 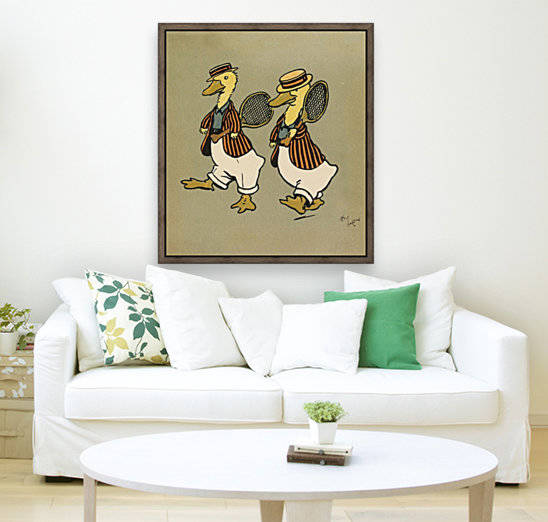 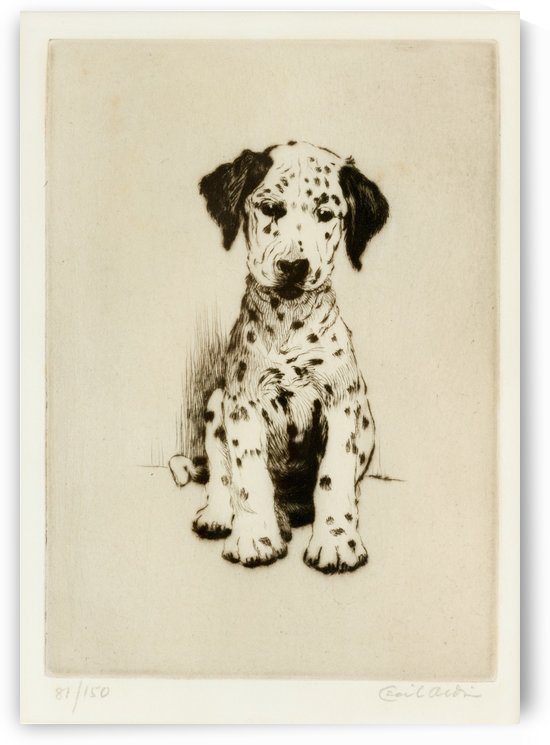 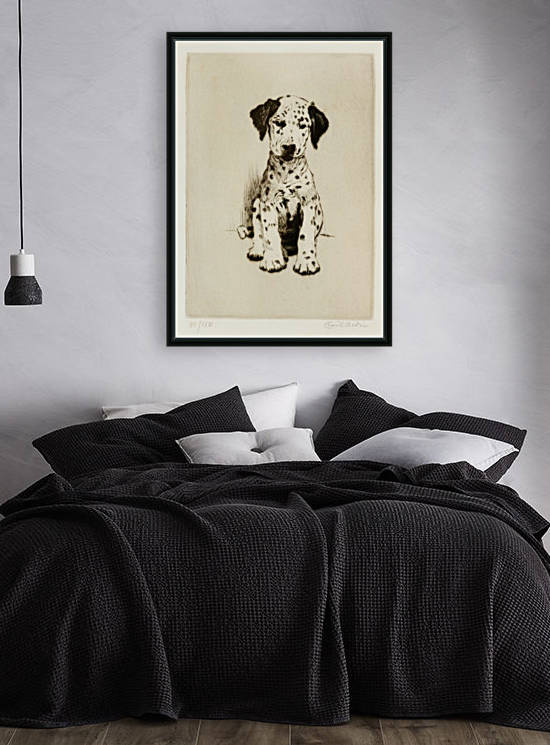 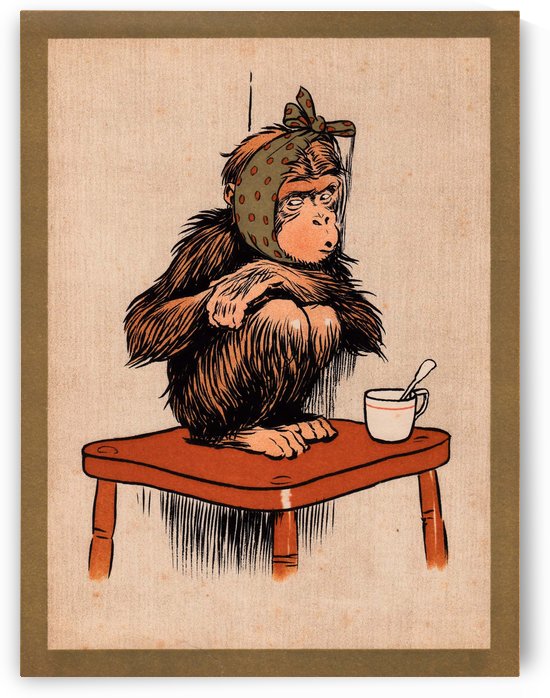 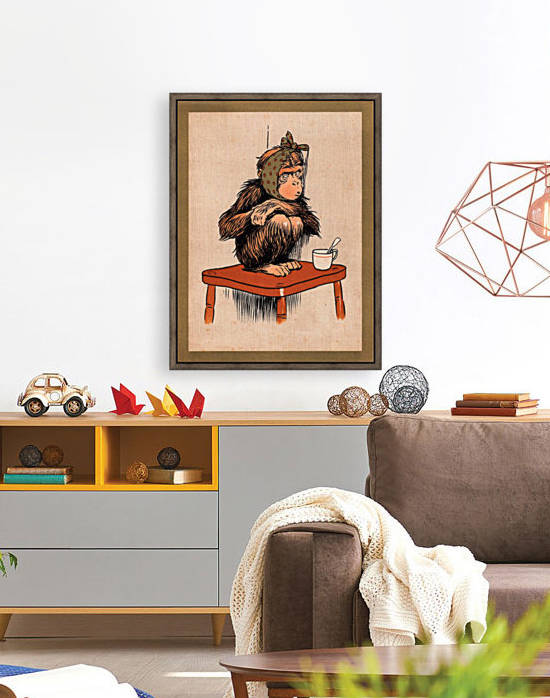 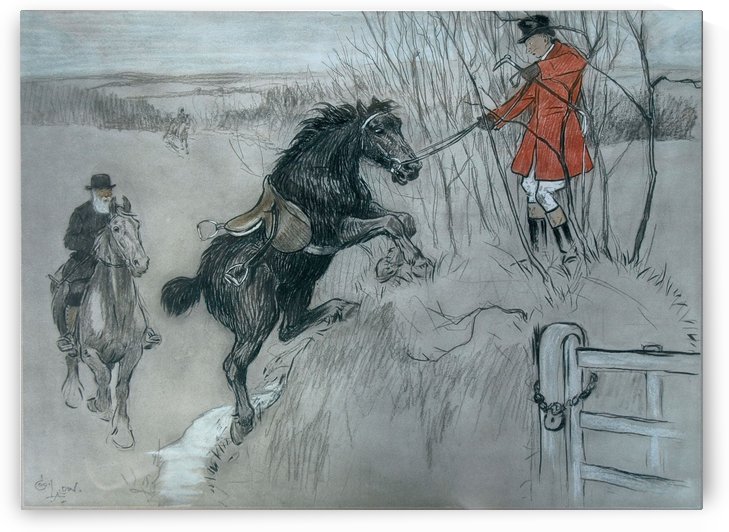 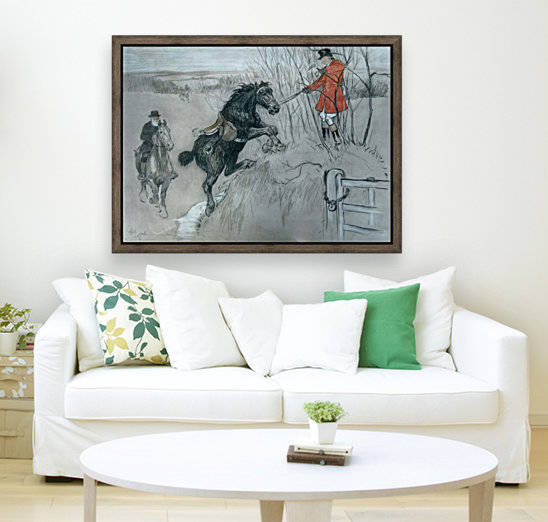 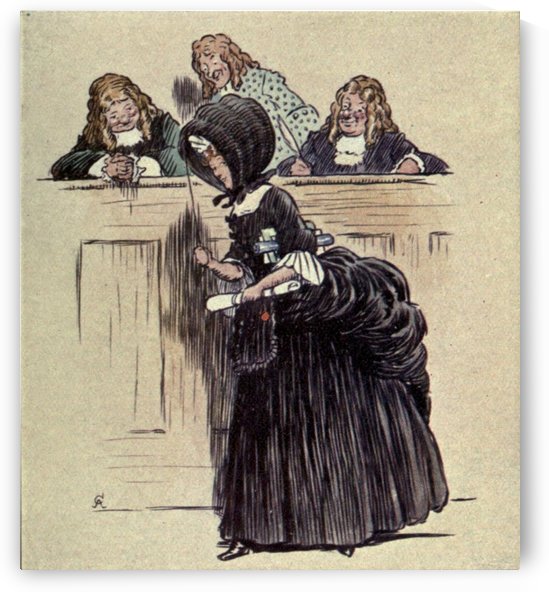 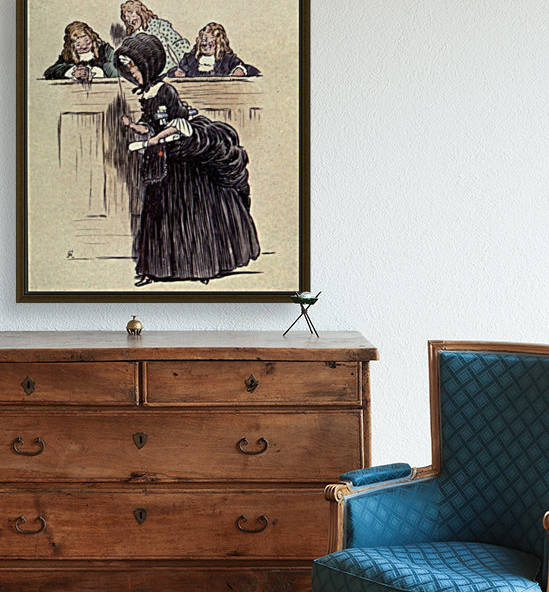 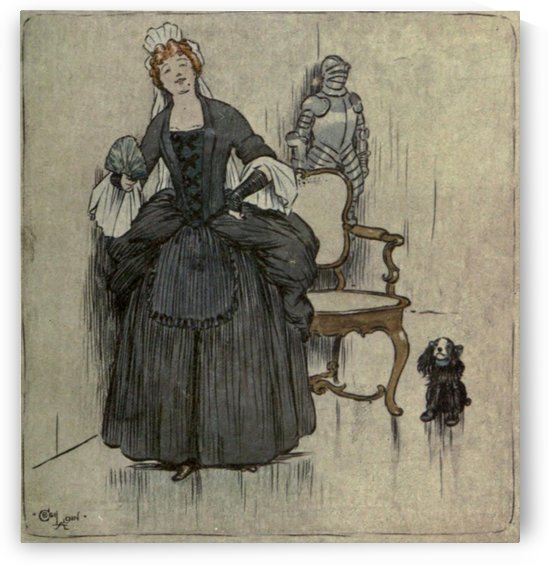 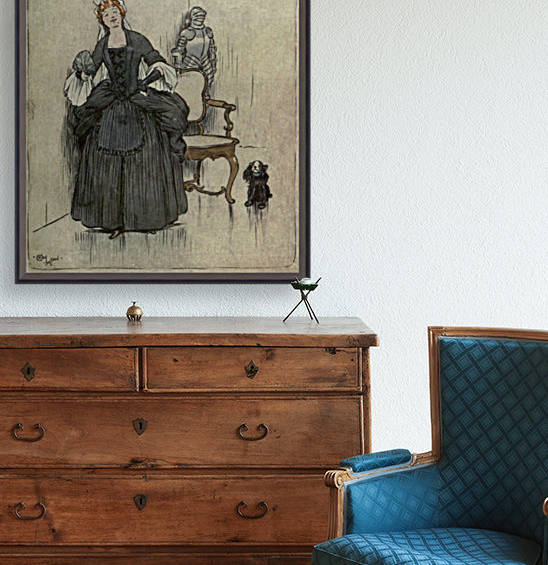 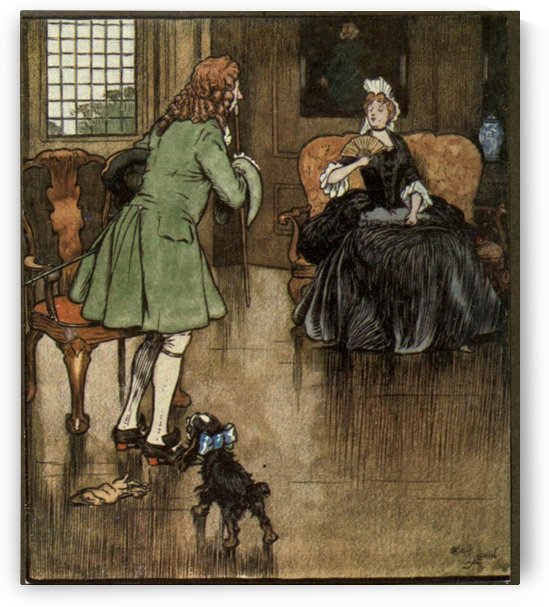 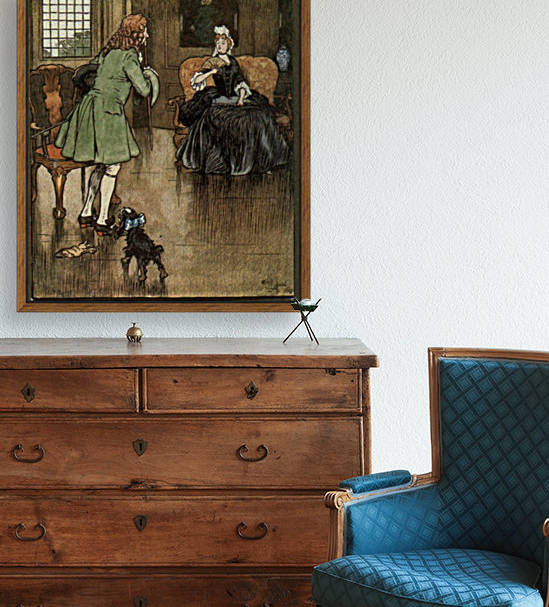 Frontispiece 2 to The Perverse Widow 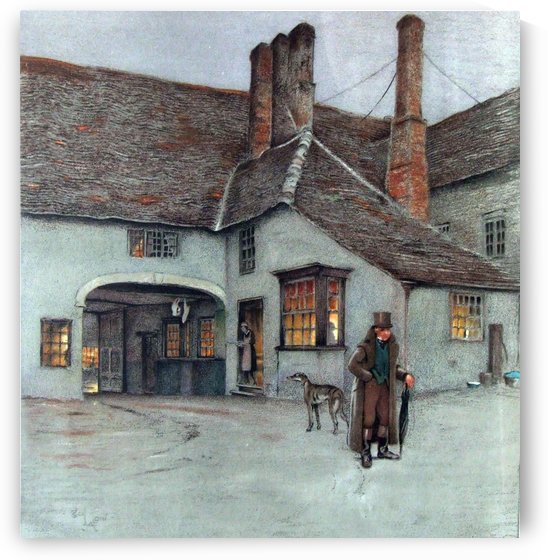 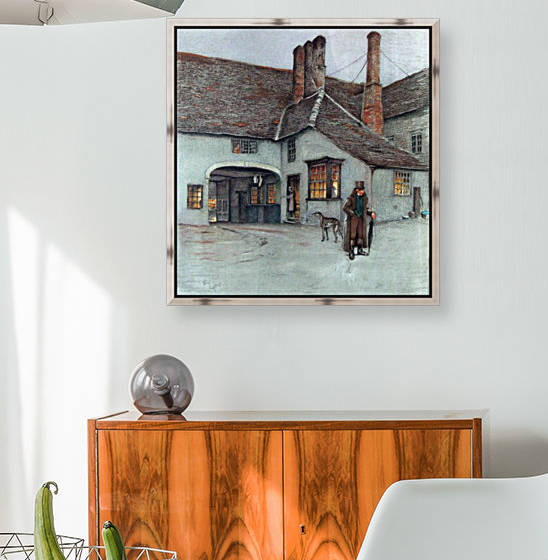 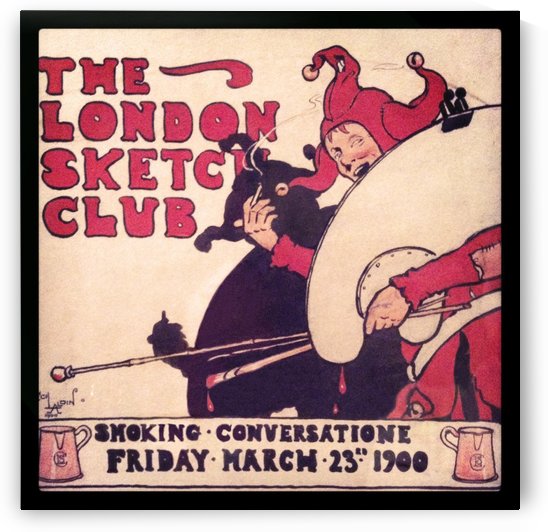 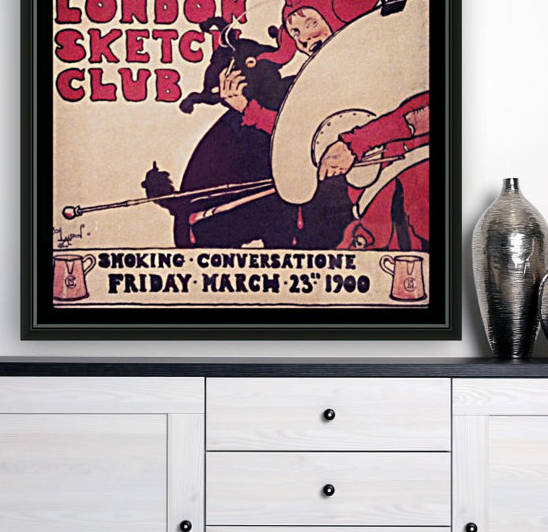 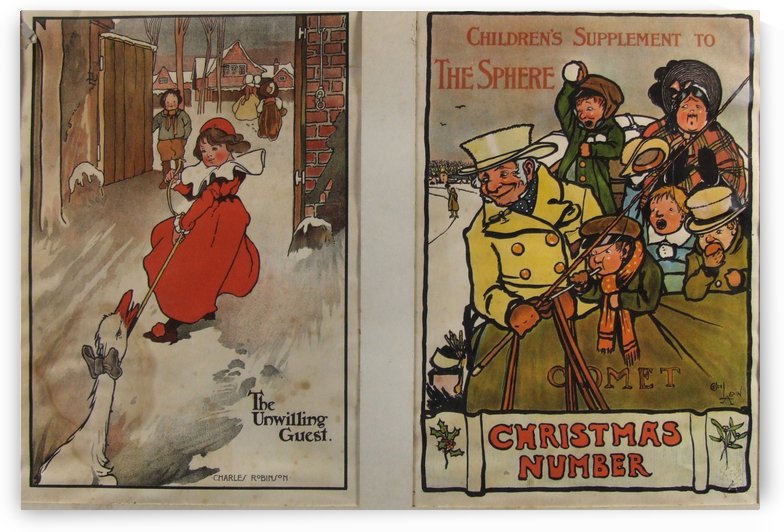 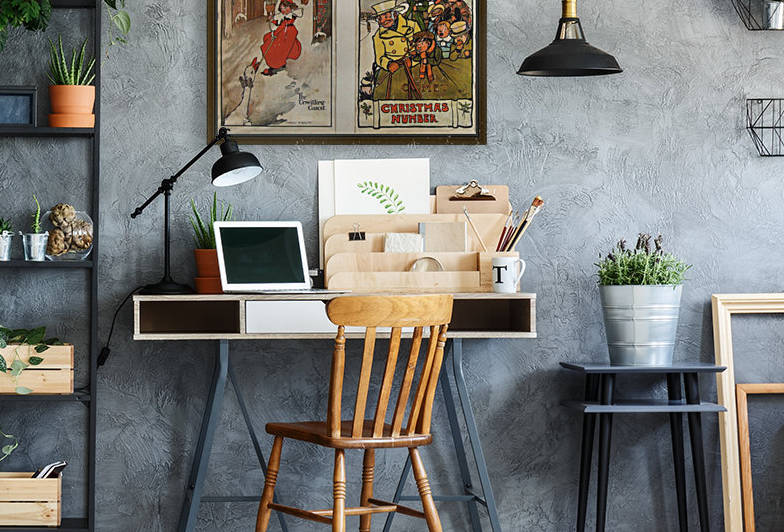 Childrens Supplement to the Sphere