2
Follow
Carlo Crivelli ( Venice c. 1430 – Ascoli Piceno 1495) was an Italian Renaissance painter of conservative Late Gothic decorative sensibility, who spent his early years in the Veneto, where he absorbed influences from the Vivarini, Squarcione and Mantegna. He left the Veneto by 1458 and spent most of the remainder of his career in the March of Ancona, where he developed a distinctive personal style that contrasts with that of his Venetian contemporary Giovanni Bellini.

Crivelli was born around 1430–35 in Venice to a family of painters and received his artistic formation there and in Padua. The details of Crivellis career are still sparse:

He is said to have studied under Jacobello del Fiore, who was painting as late as 1436; at that time Crivelli was probably only a boy. He also studied at the school of Vivarini in Venice, then left Venice for Padua, where he is believed to have worked in the workshop of Francesco Squarcione and then, after being sentenced in 1457 to a six-month prison term for an affair with a married woman, left in 1459 for Zadar in Dalmatia (now part of Croatia, but then a Venetian territory). 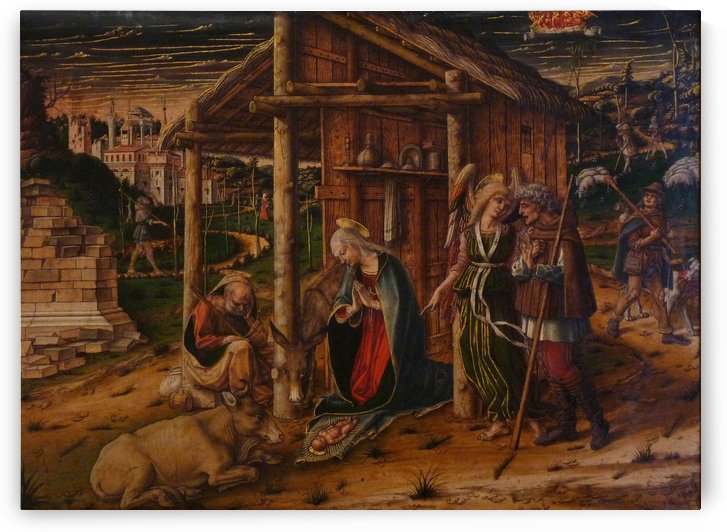 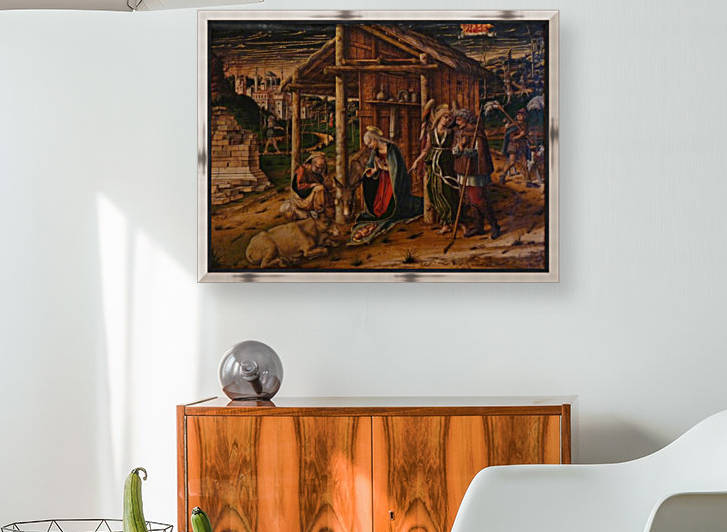 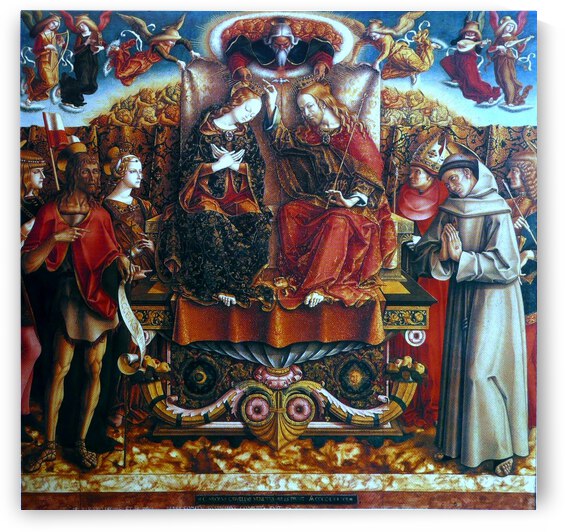 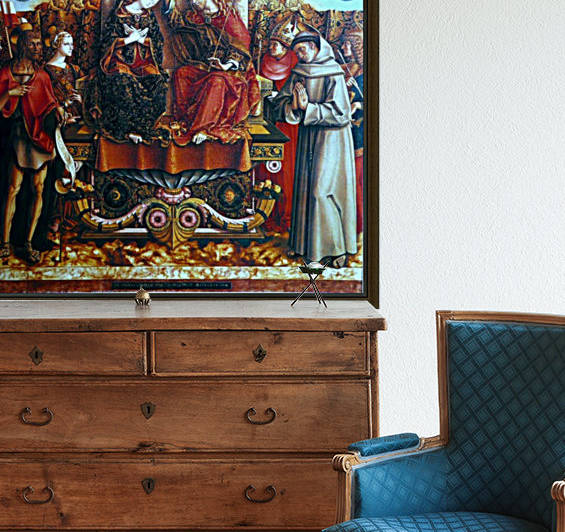