12
Follow
Carl Frederik Sorensen (8 February 1818, Besser, Samso – 24 January 1879, Copenhagen) was a Danish artist who specialized in marine painting. His paintings not only attracted customers in Denmark but also in the courts of St Petersburg, London and Athens.

Sorensen attended the Danish Academy from 1843 to 1846. He took part in the decoration of the Thorvaldsen Museum in 1844. He studied perspective under Christoffer Wilhelm Eckersberg at the end of 1845. In 1846, he travelled to the Mediterranean, in 1853–54 he visited Germany, the Netherlands, Belgium, France and England. Almost every year he went on sea voyages. He took a special interest in the weather and its effects on the sea, developing his own recognizable style.

He also painted more idyllic scenes, full of charm and atmosphere. His seascapes won him widespread popularity, especially those he painted under the First Schleswig War when he sailed with the Navy around Helgoland (1849) and in the Baltic (1850) where he depicted the Danish fleet in combat. 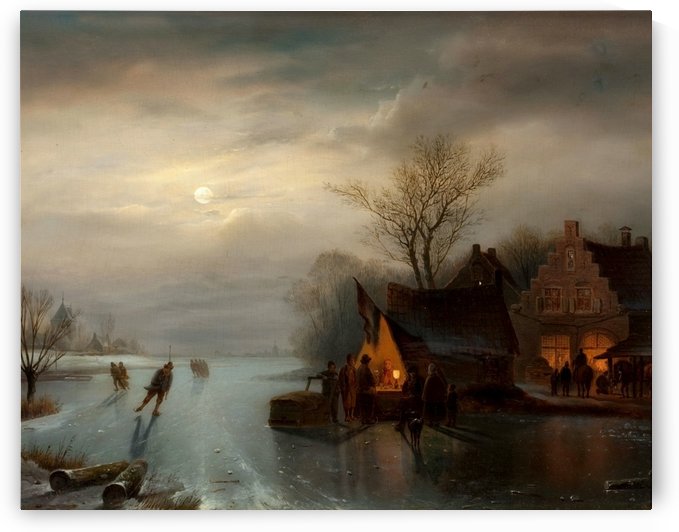 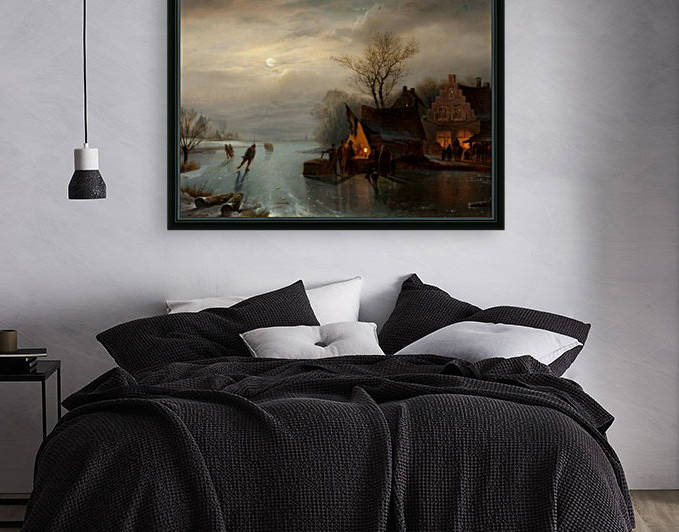 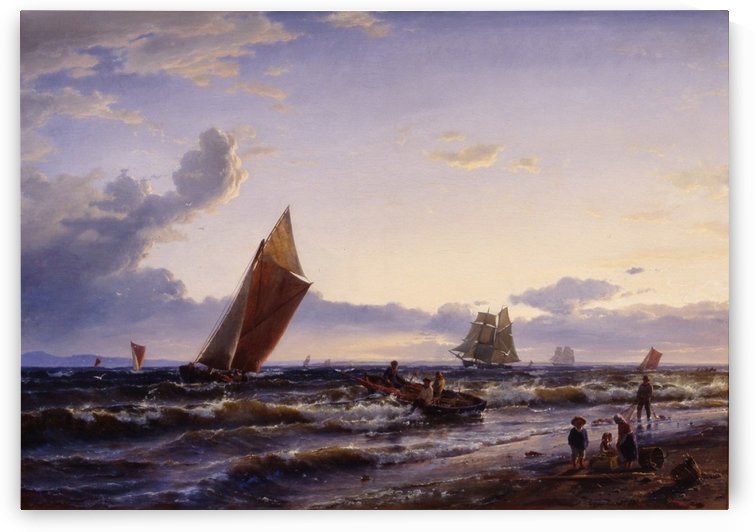 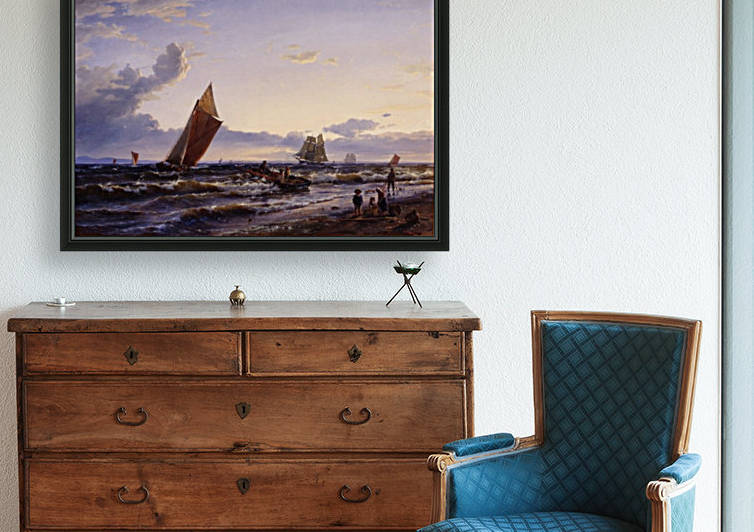 Beach at Hornbaek in the early morning 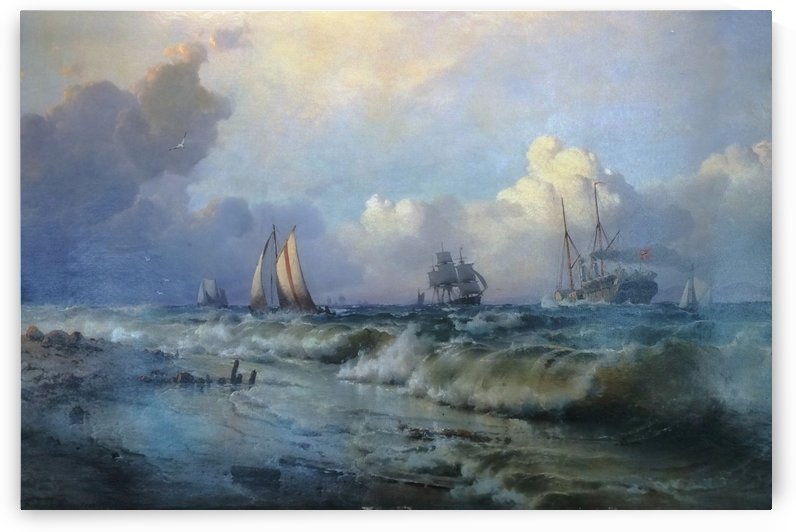 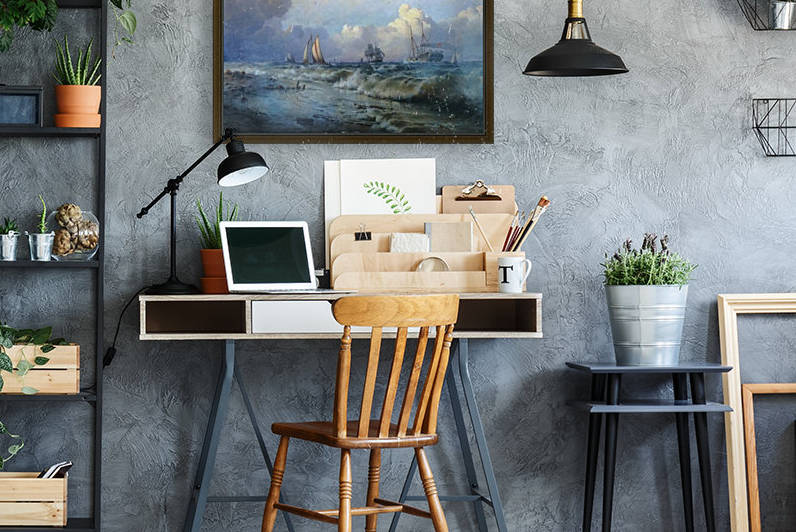 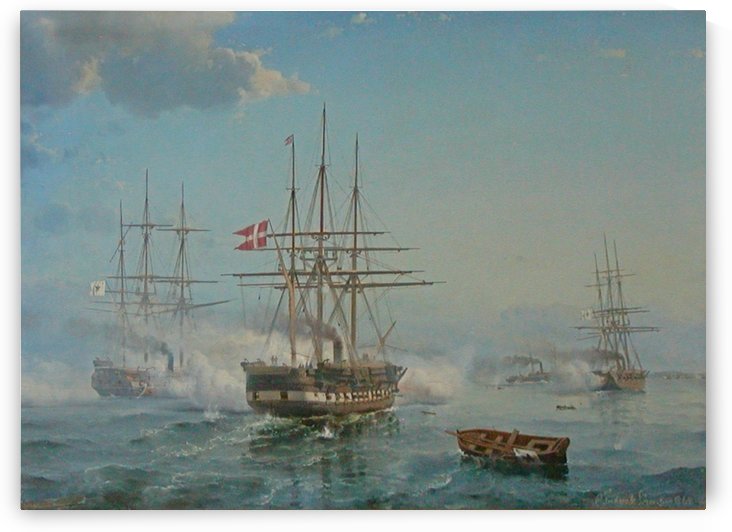 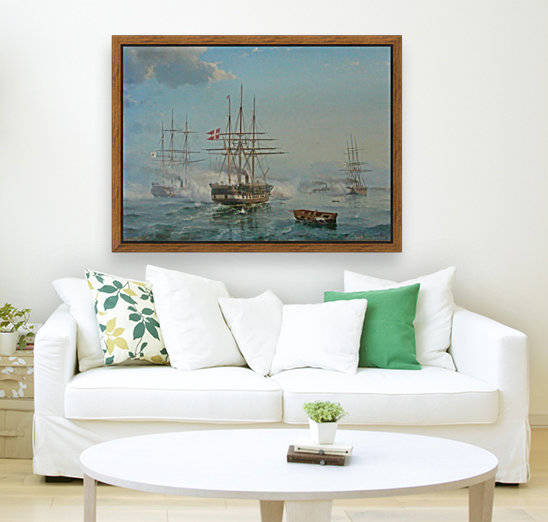 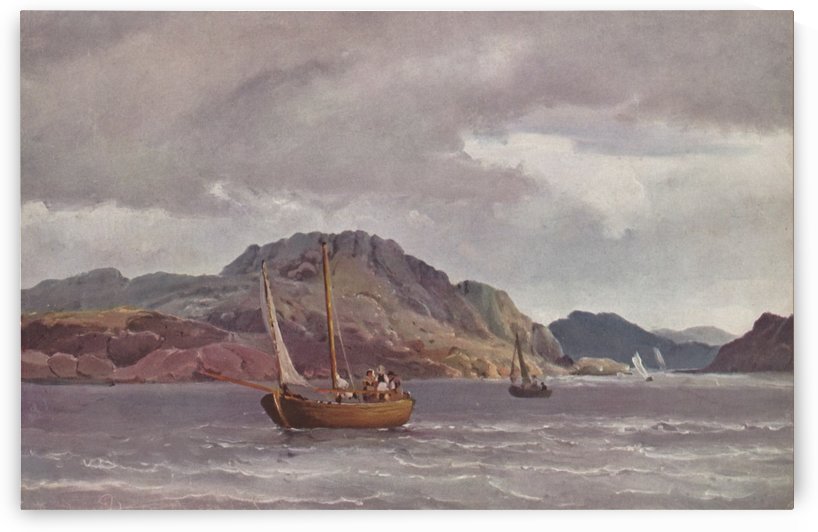 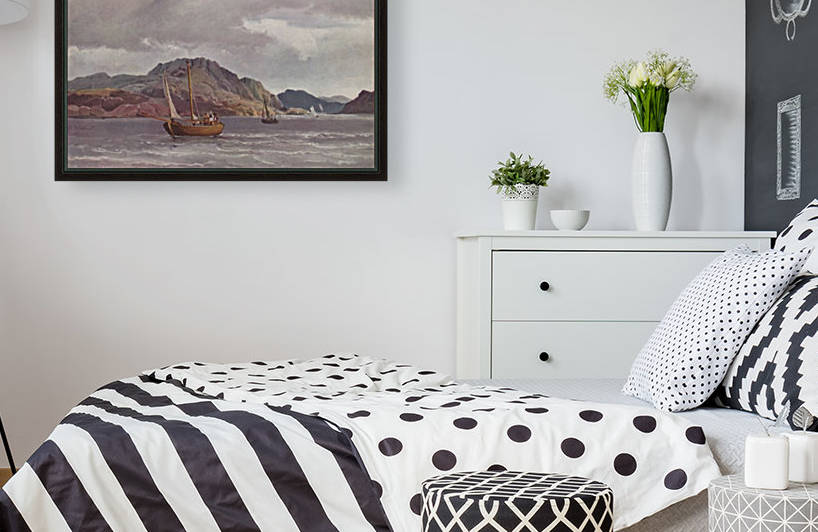 The archipelago of Marstrand - 1852 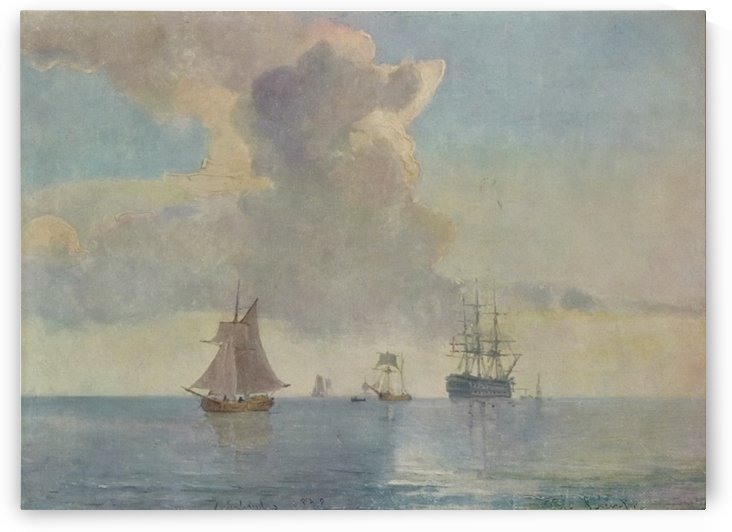 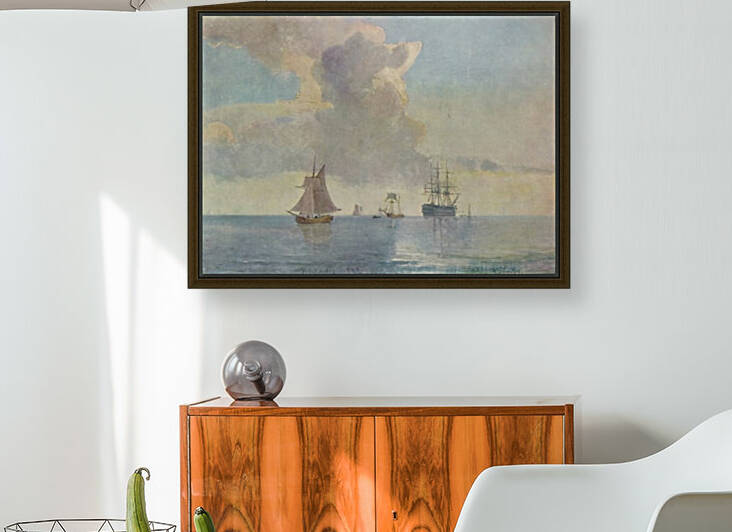 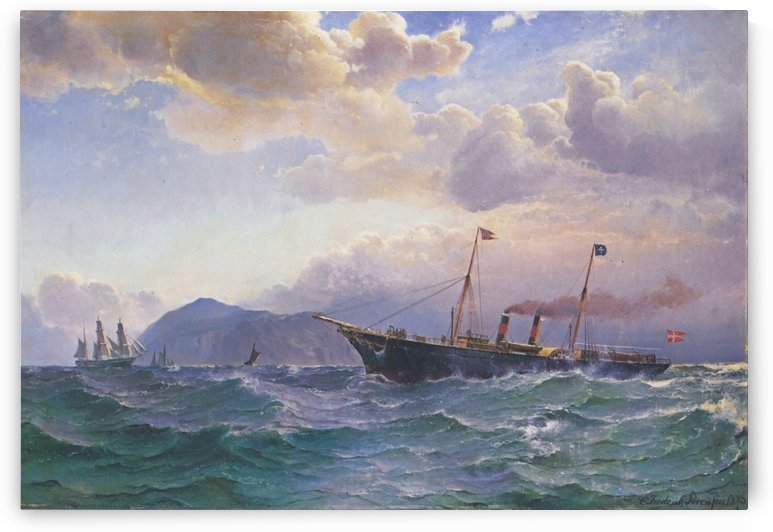 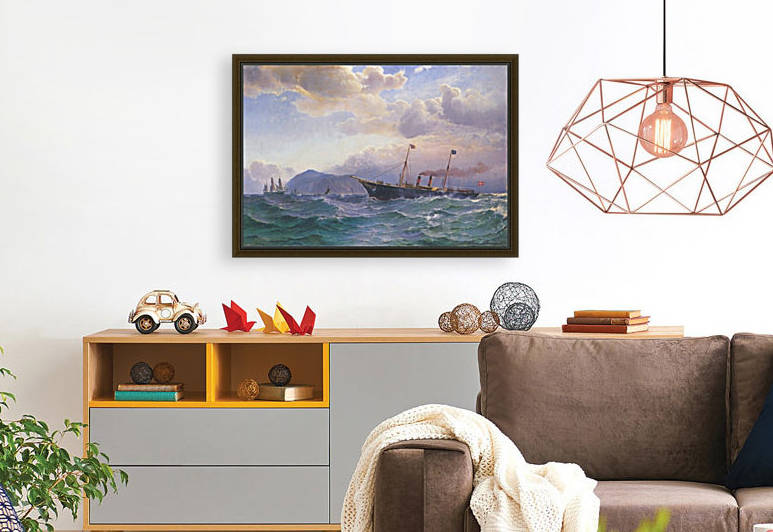 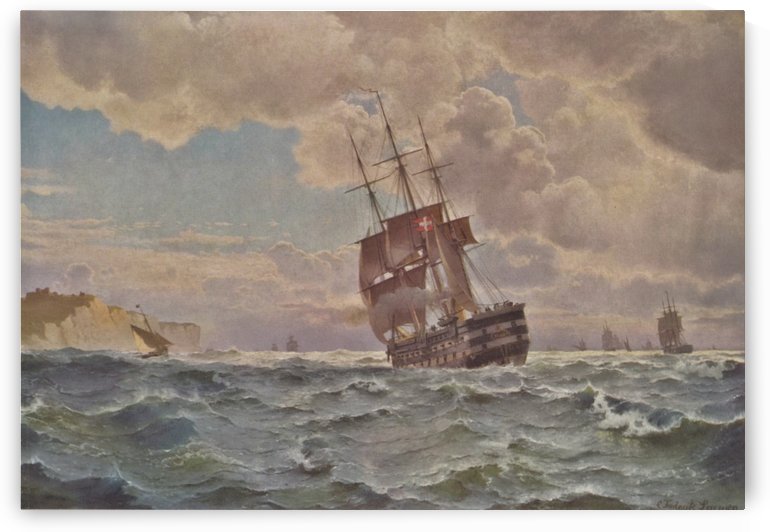 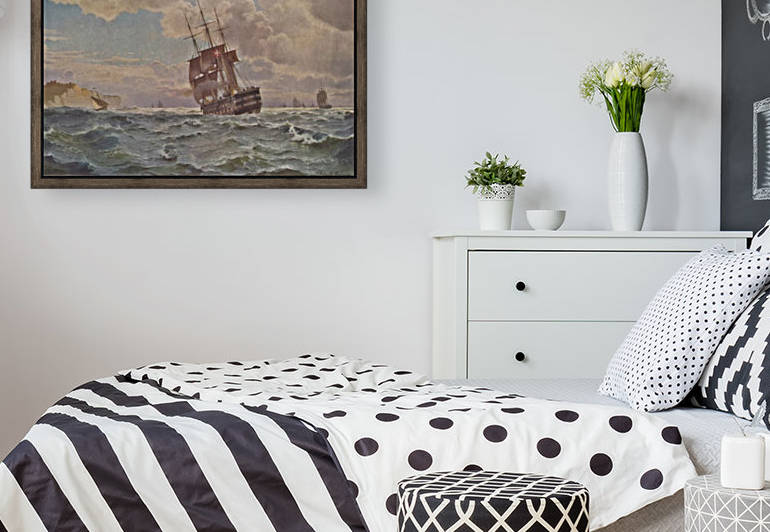 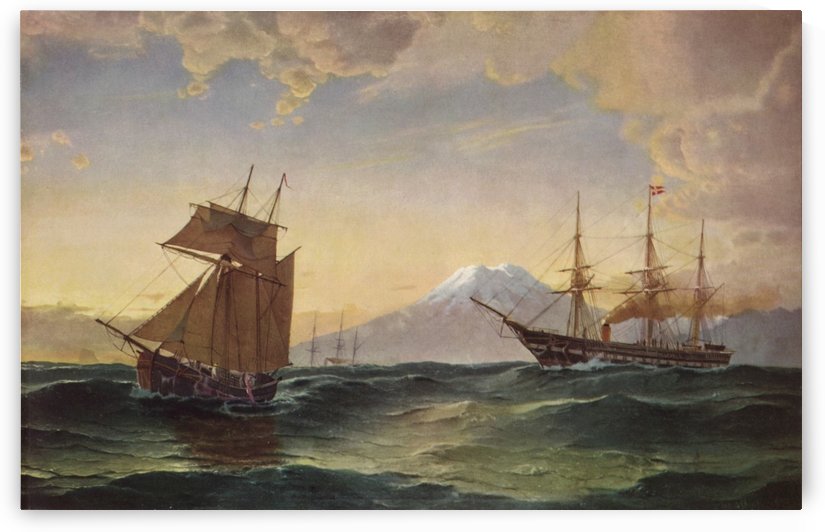 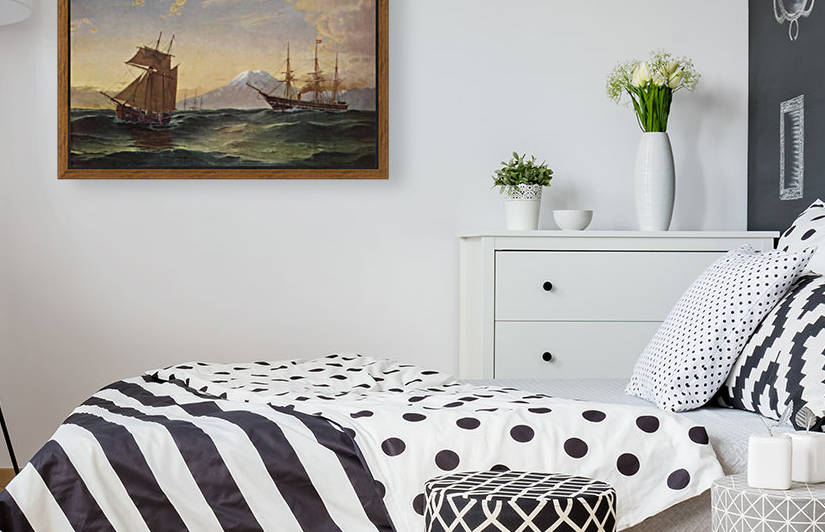 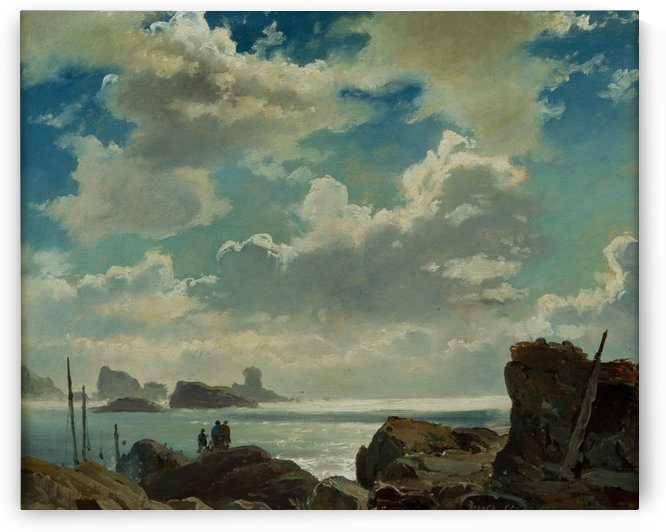 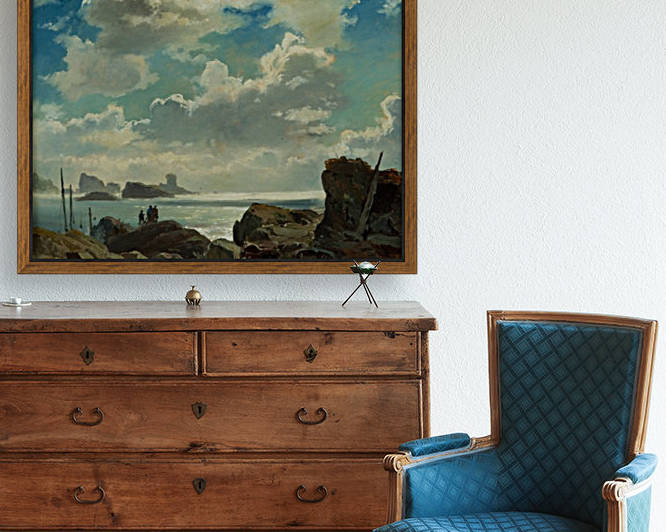 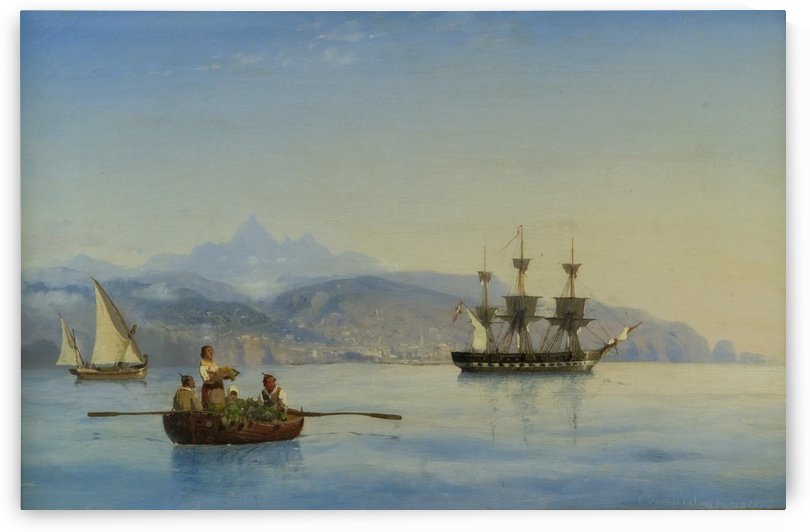 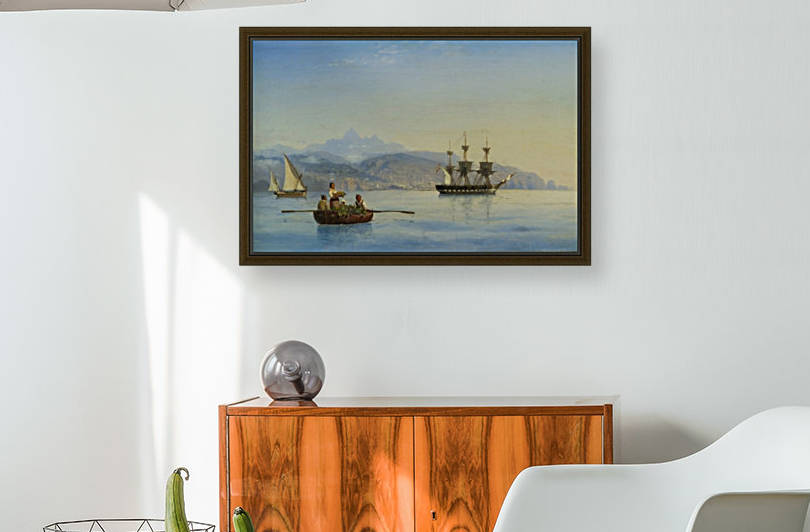 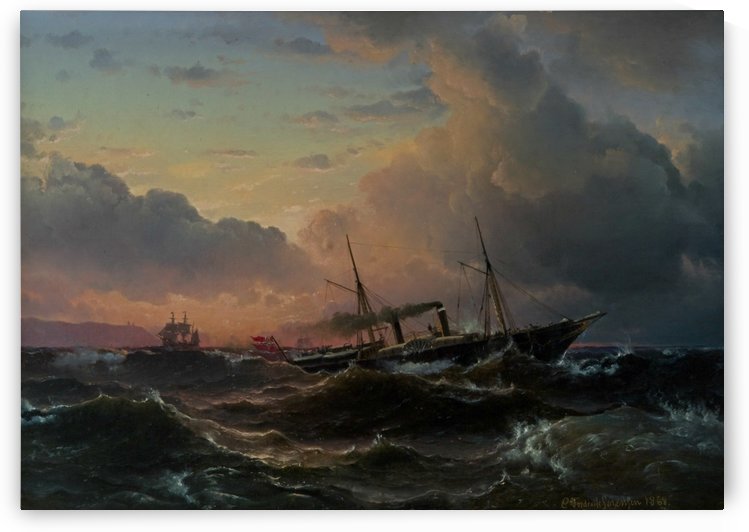 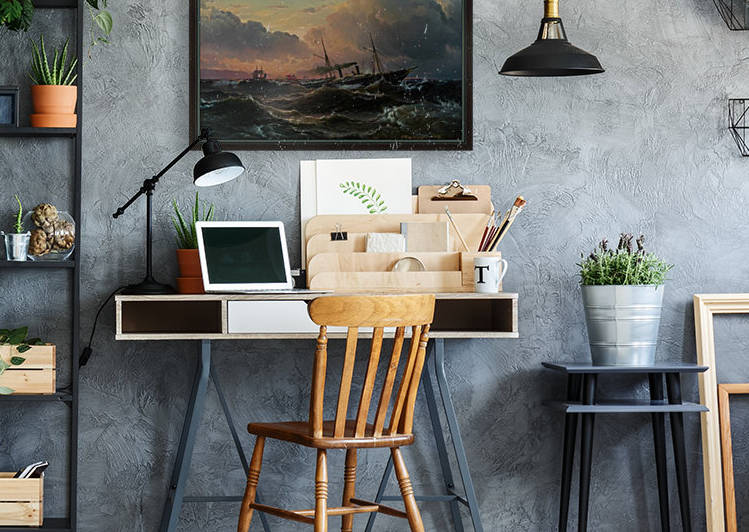 The Princess Louise off the coast of Norway