In 1835, Dahl entered the Danish Academy where he ultimately specialized in marine painting under Christoffer Wilhelm Eckersberg who took him to Langelinie where he was able to paint frigates and liners in their natural environment. In addition to a study tour of Italy and the Mediterranean, he travelled to Lisbon (1840), Germany and France (1852 and 1855), Norway (1861) and to London and the Faroe Islands (1862). As a result of his interest in marine painting, he became one of Eckersbergs closest friends in the 1840s as they helped each other to complete their paintings.

In 1849, he won the Neuhausen prize for his Skibe, der ere passerede Kronborg. Despite his mastery of perspecitive, he lacked the freedom of artistic expression which would have contributed to the value of his paintings. 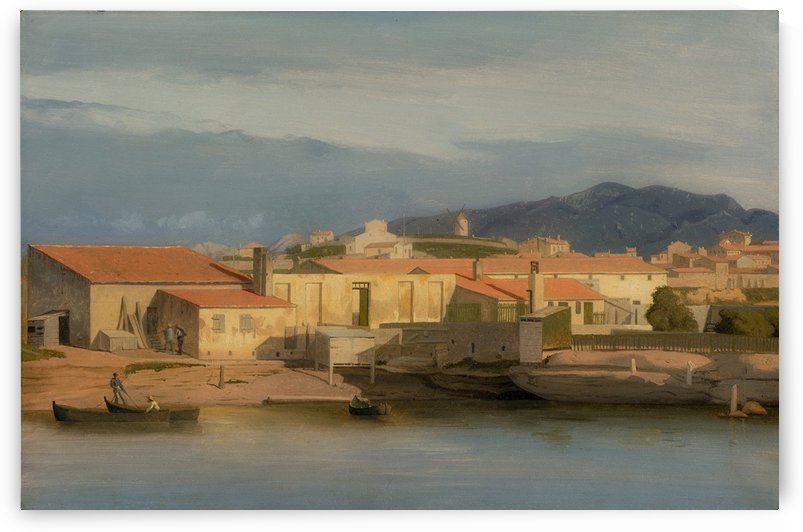 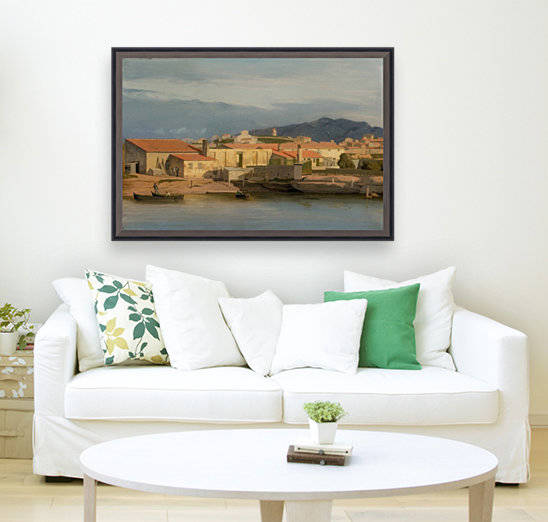 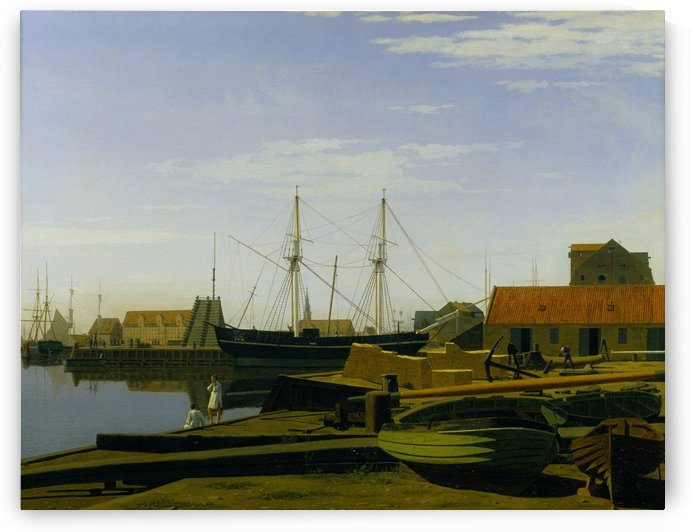 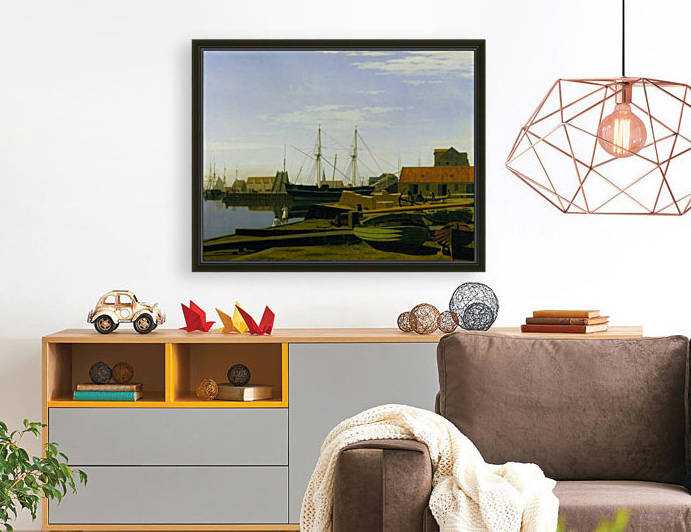 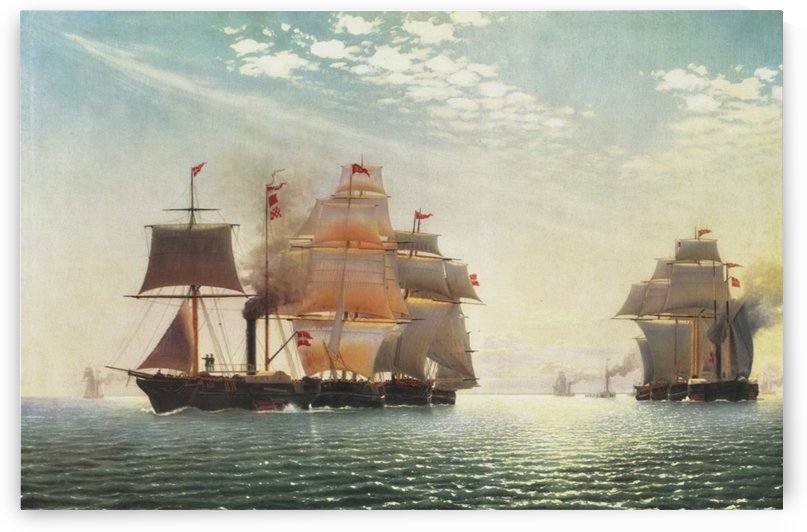 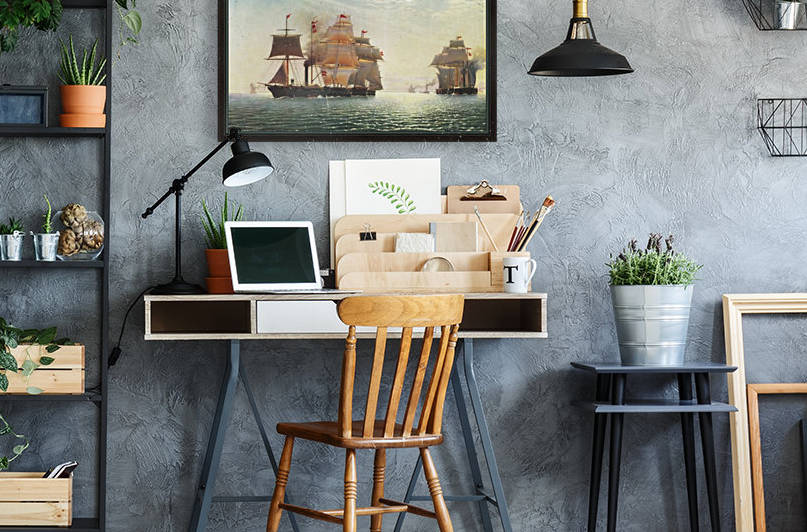