10
Follow
Gustave Caillebotte (19 August 1848 – 21 February 1894) was a French painter, member and patron of the artists known as Impressionists, although he painted in a much more realistic manner than many others in the group. Caillebotte was noted for his early interest in photography as an art form.

Gustave Caillebotte was born on 19 August 1848 to an upper-class Parisian family living in the rue du Faubourg-Saint-Denis. His father, Martial Caillebotte (1799–1874), was the inheritor of the familys military textile business and was also a judge at the Seine departments Tribunal de commerce. Caillebottes father was twice widowed before marrying Caillebottes mother, Céleste Daufresne (1819–1878), who had two more sons after Gustave: René (1851–1876) and Martial (1853–1910).

Caillebotte was born at home on rue du Faubourg-Saint-Denis in Paris, and lived there until 1866, when his father had a home built on 77 rue de Miromesnil. Beginning in 1860, the Caillebotte family began spending many of their summers in Yerres, a town on the Yerres River about 12 miles (20 km) south of Paris, where Martial Caillebotte, Sr. had purchased a large property. It probably was around this time that Caillebotte began to draw and paint. 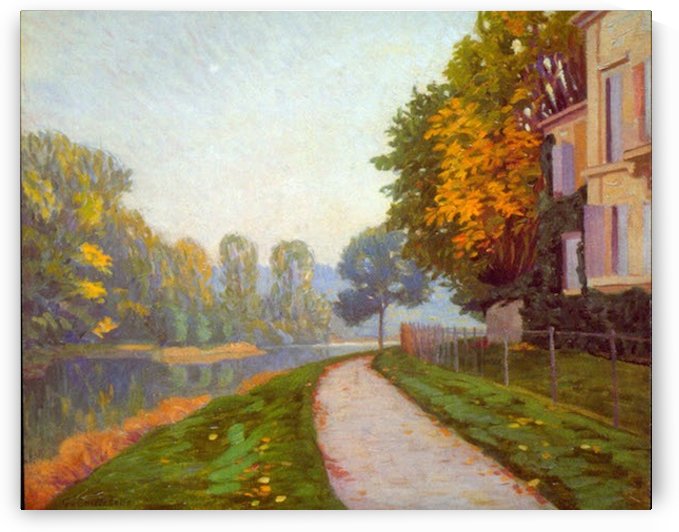 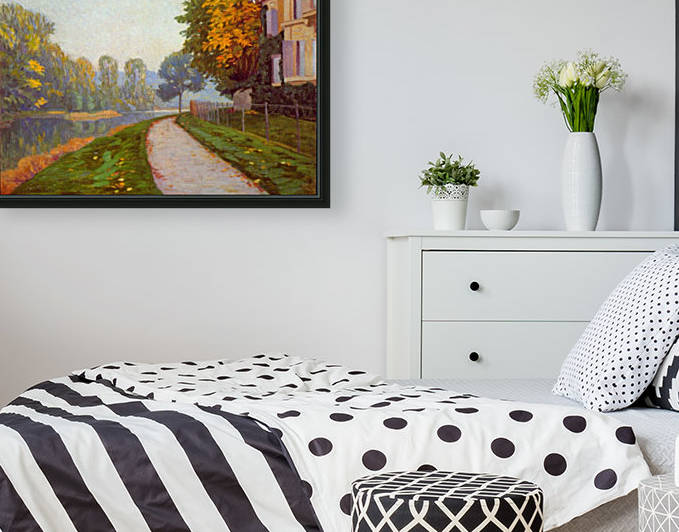 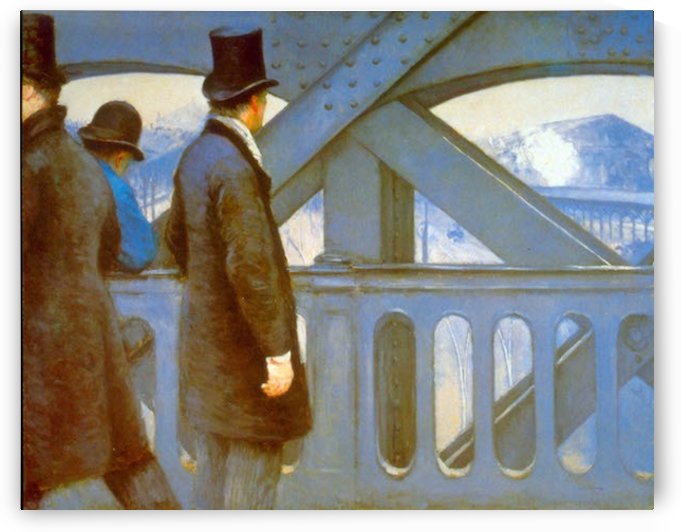 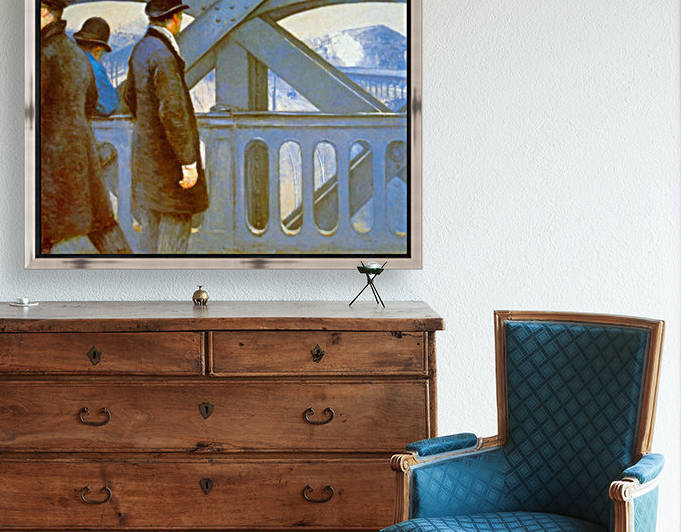 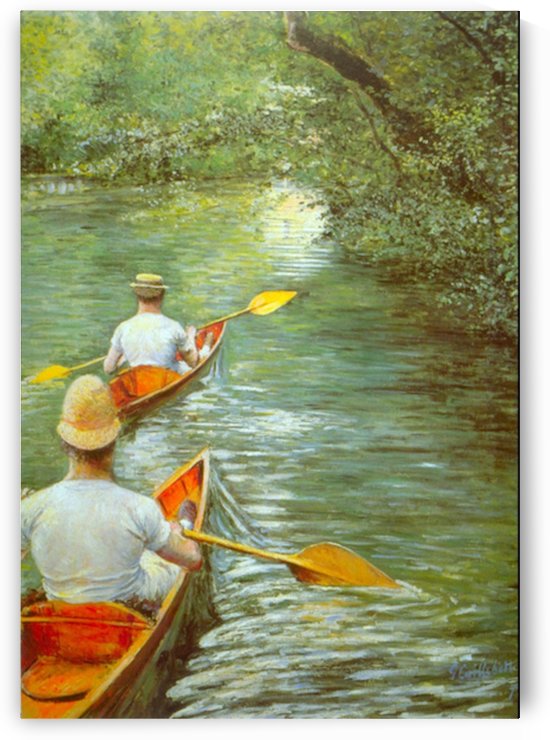 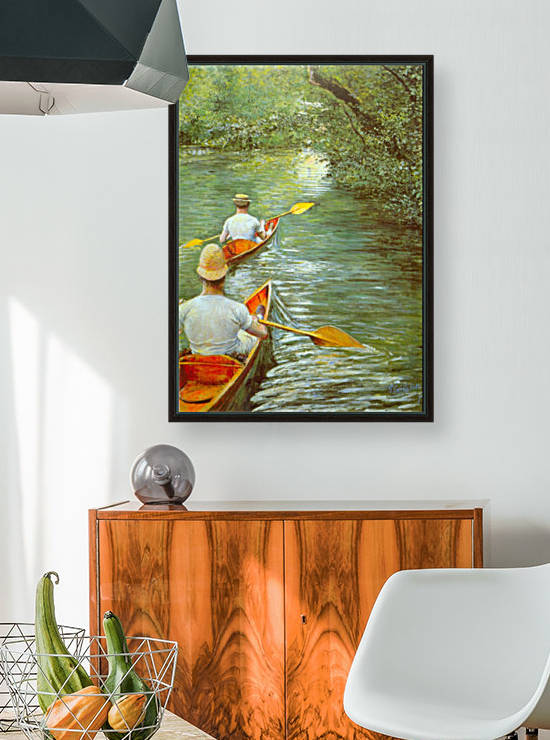 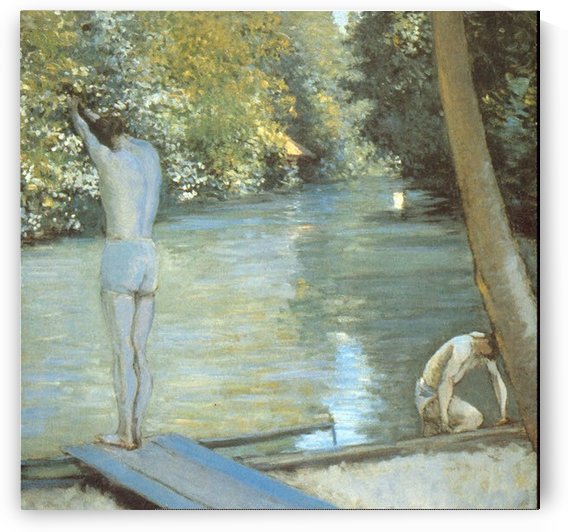 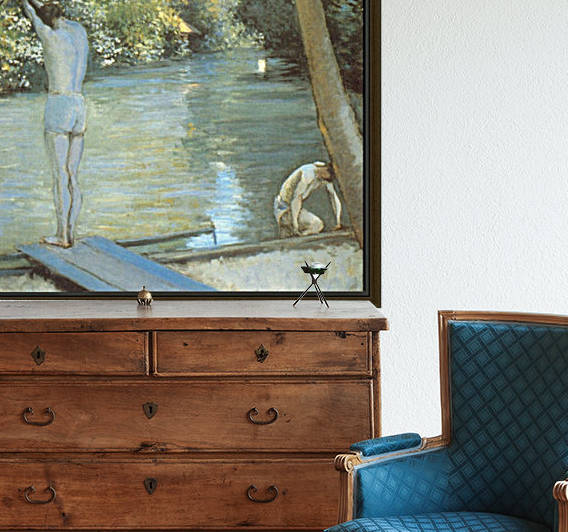 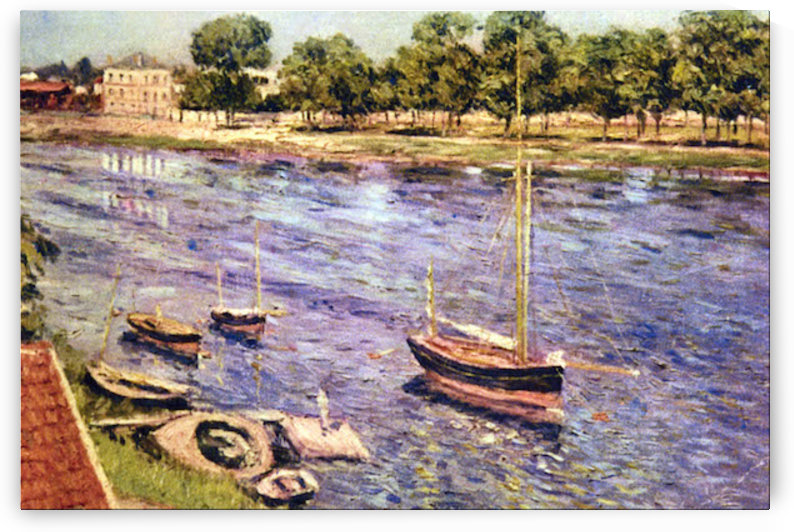 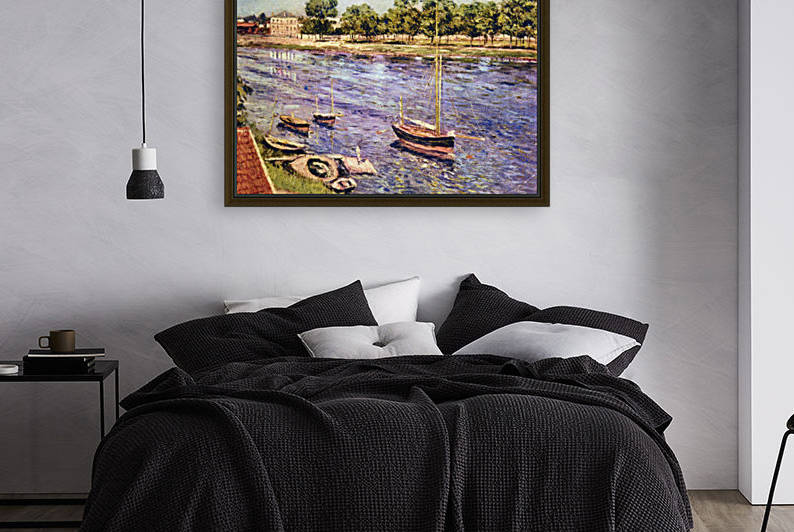 The Marne by Caillebotte