4
Follow
Jean Frédéric Bazille (December 6, 1841 – November 28, 1870) was a French Impressionist painter. Many of Bazilles major works are examples of figure painting in which he placed the subject figure within a landscape painted en plein air.


Frédéric Bazille was born in Montpellier, Hérault, Languedoc-Roussillon, France, into a wealthy Protestant family. He became interested in painting after seeing some works of Eugène Delacroix. His family agreed to let him study painting, but only if he also studied medicine.


Bazille began studying medicine in 1859, and moved to Paris in 1862 to continue his studies. There he met Pierre-Auguste Renoir and Alfred Sisley, was drawn to Impressionist painting, and began taking classes in Charles Gleyres studio. After failing his medical exam in 1864, he began painting full-time. His close friends included Claude Monet, Alfred Sisley, and Édouard Manet. Bazille was generous with his wealth, and helped support his less fortunate associates by giving them space in his studio and materials to use.


Bazille was just twenty-three years old when he painted several of his best-known works, including The Pink Dress (c. 1864, Musée dOrsay, Paris). This painting combines a portrait-like depiction of Bazilles cousin, Thérèse des Hours, who is seen from behind—and the sunlit landscape at which she gazes. His best-known painting is Family Reunion of 1867–1868 (Musée dOrsay, Paris).


Frédéric Bazille joined a Zouave regiment in August 1870, a month after the outbreak of the Franco-Prussian War. On November 28 of that year, he was with his unit at the Battle of Beaune-la-Rolande when, his officer having been injured, he took command and led an assault on the German position. He was hit twice in the failed attack and died on the battlefield at the age of twenty-eight. His father travelled to the battlefield a few days later to take his body back for burial at Montpellier over a week later.[citation needed] 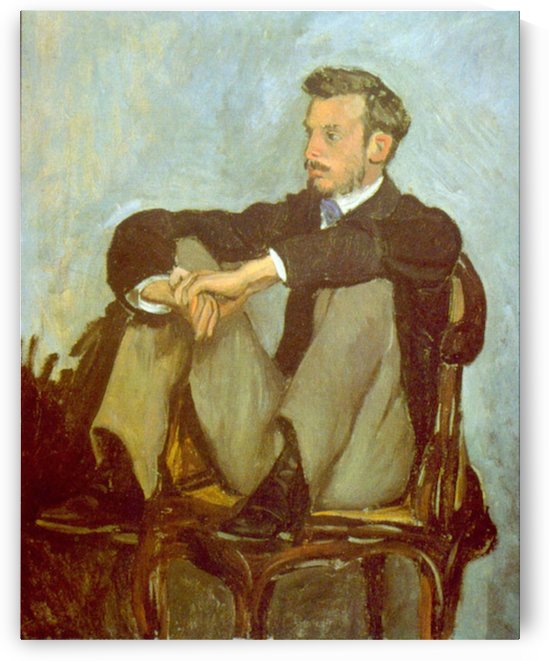 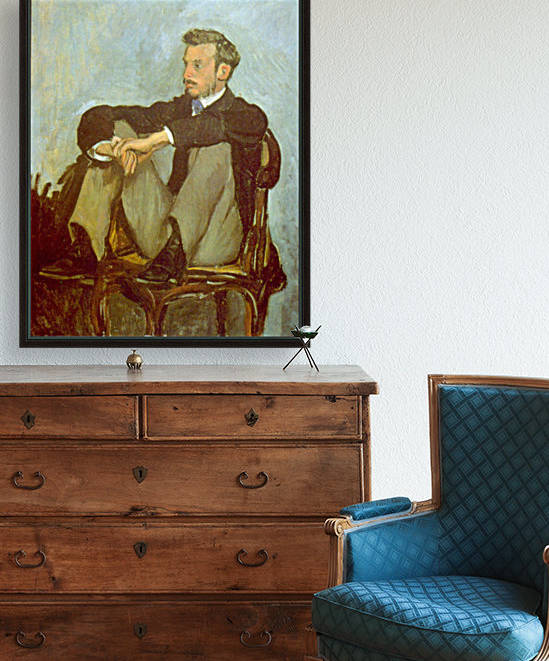 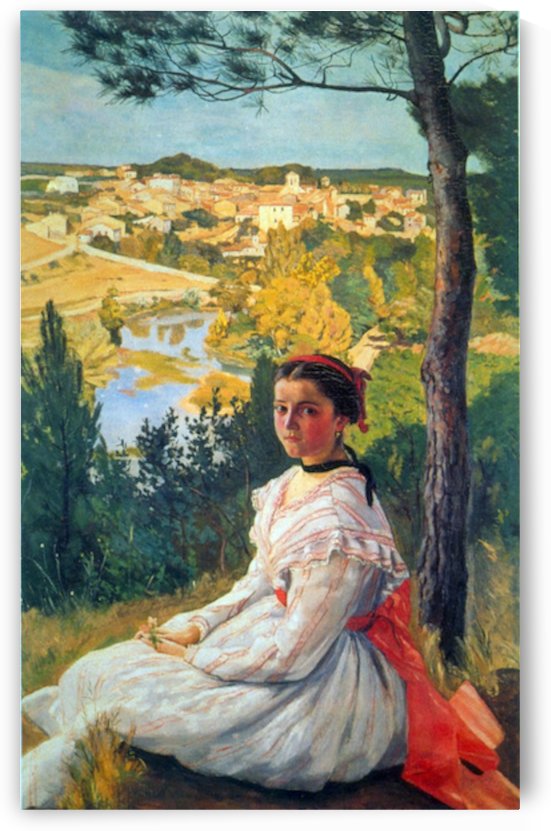 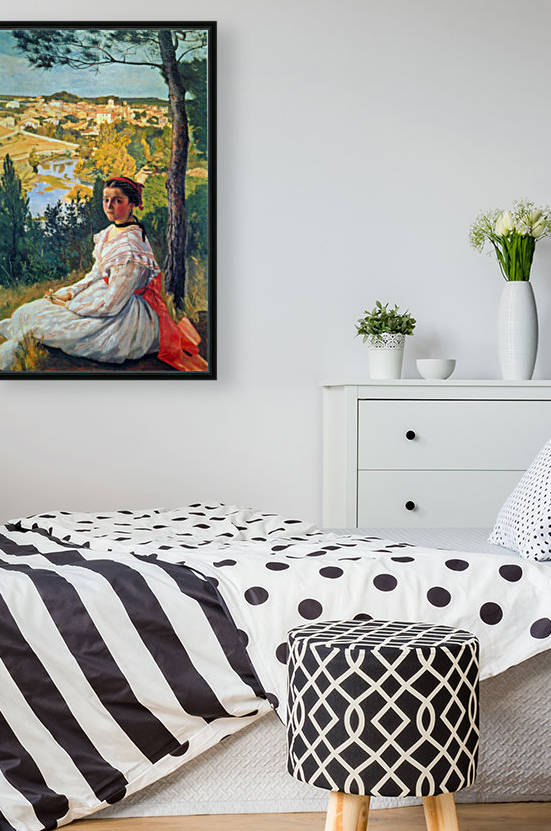