He was the youngest son of Francis George Hare of Herstmonceux, East Sussex, and Gresford, Flintshire, Wales, and nephew of Augustus William Hare and Julius Hare. Augustus Hare was born in Rome; later he was adopted by his aunt, the widow of Augustus Hare, and his parents renounced all further claim to him. His autobiography The Story of My Life details both a devotion to his adopted mother, Maria, and an intense unhappiness with his home education at Buckwell Place. He spent one year at Harrow School in 1847 but left due to ill health. In 1853, he matriculated at University College, Oxford, graduating in 1857 with a BA. 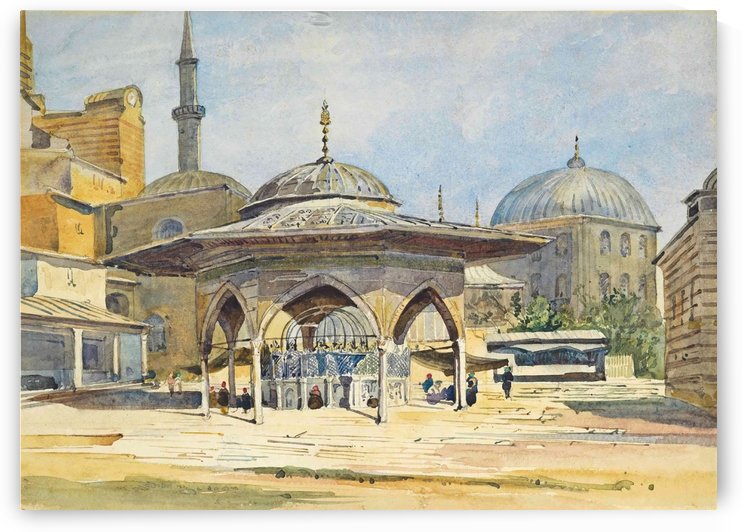 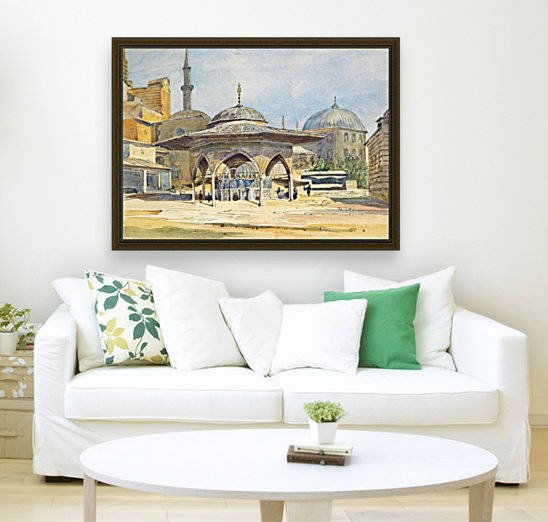 The Court of St Sophia, Constantinople 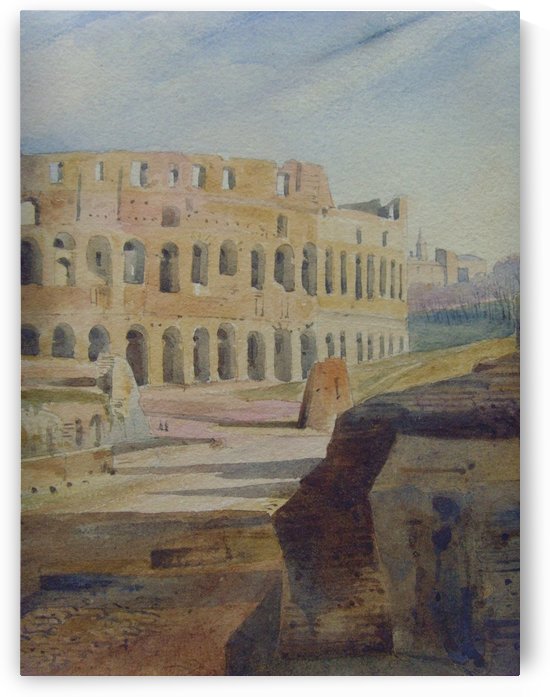 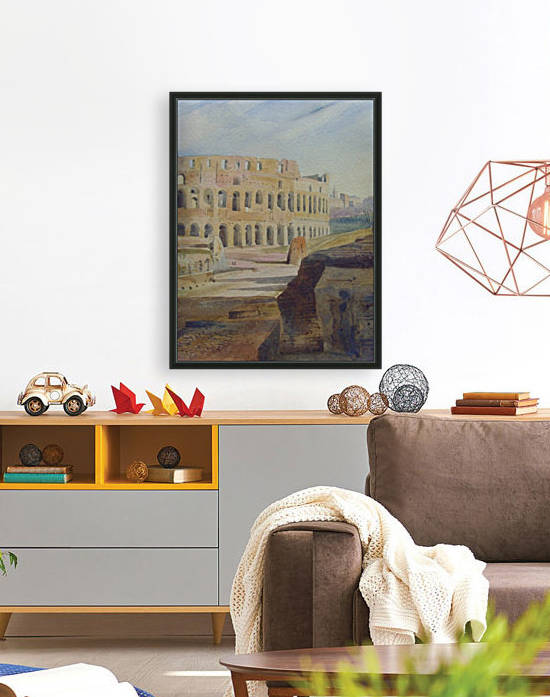 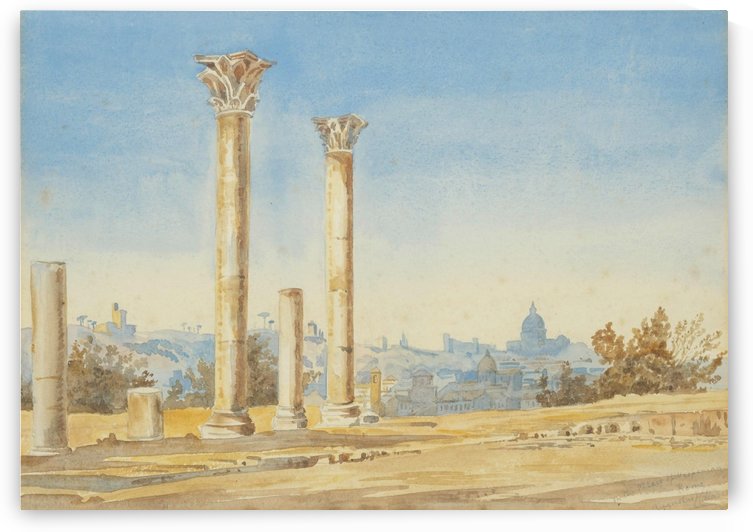 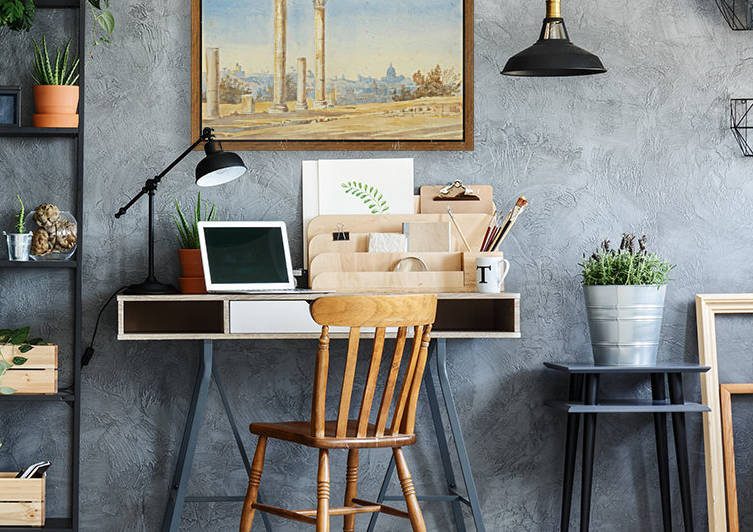 In the Palace of Vespasian, Rome