Views: 9712
Follow
Xavier Leprince (August 28, 1799 – December 26, 1826) was a French painter, drawer and engraver. He painted agrarian scenes of labourers and cattle in rural France. He exhibited at the Salon and his paintings were owned by Marie-Caroline de Bourbon-Sicile, duchesse de Berry. His work is in the collections of many museums in France and the Metropolitan Museum of Art in New York City.

Xavier Leprince was born on August 28, 1799. His father, Anne Pierre Leprince, was a painter and a lithographer. His brothers, Robert Leopold Leprince and Gustave Leprince, were both painters. 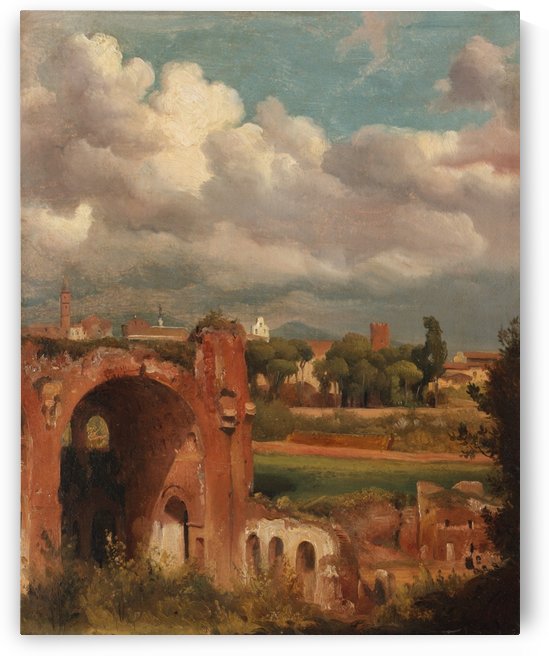 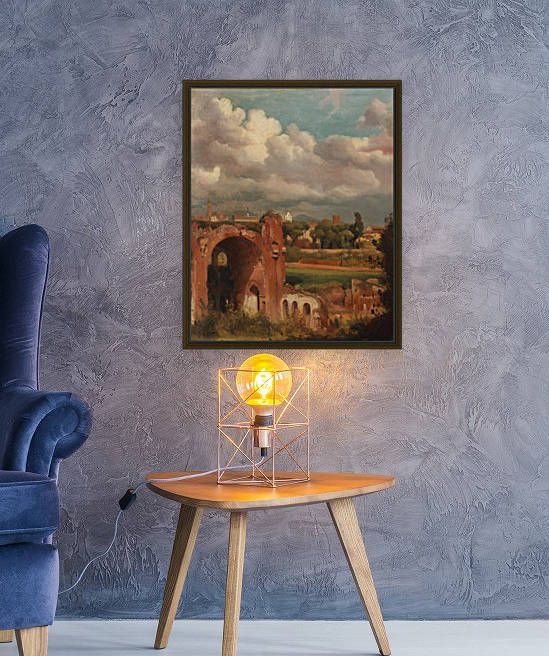 View of the Basilica of Constantine from the Palatine, Rome 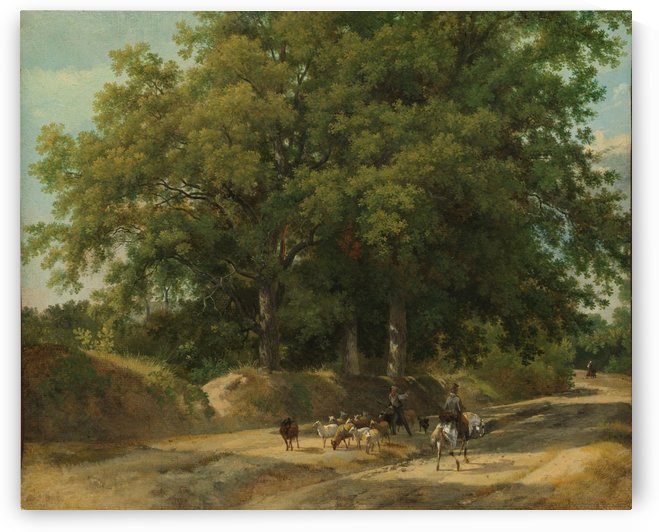 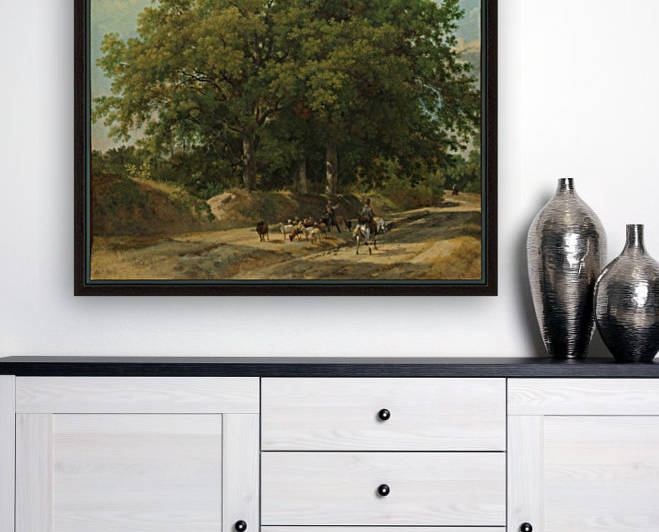 A shepherd and a rider on a country lane 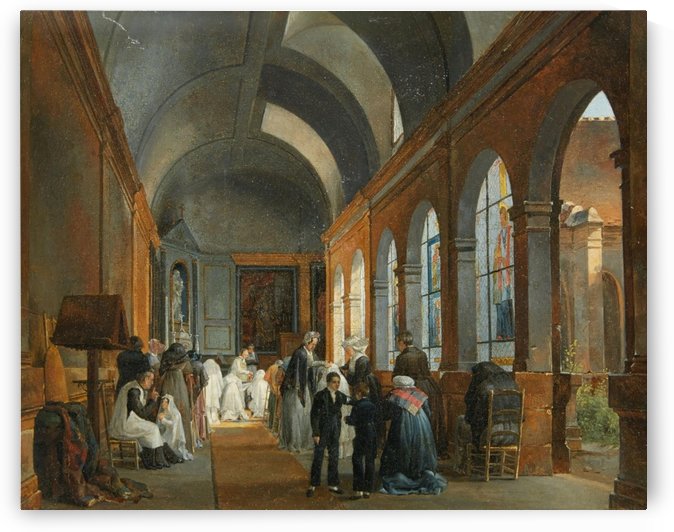 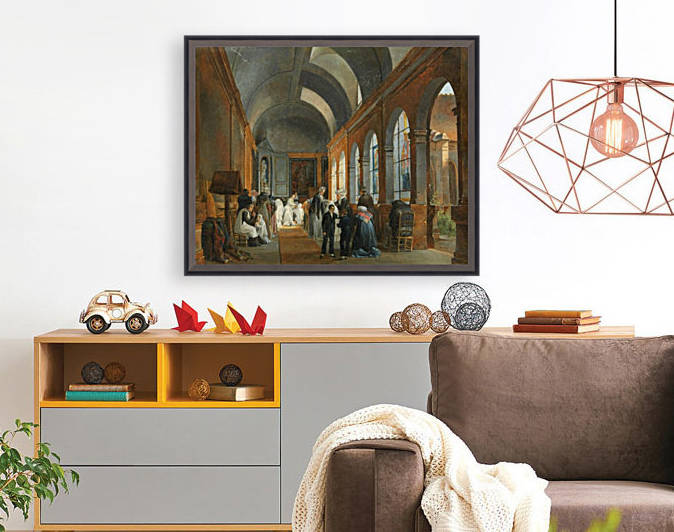 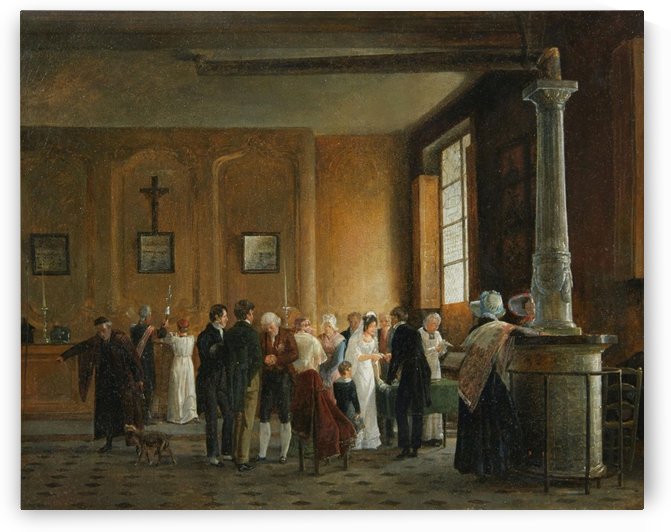 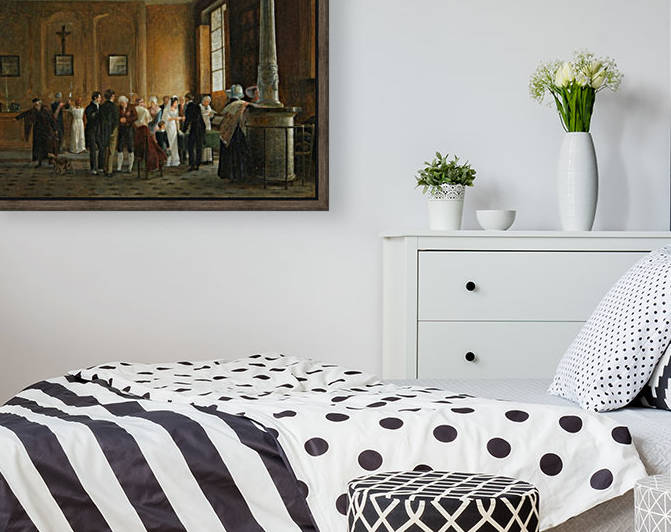 A holy communion for a marriage 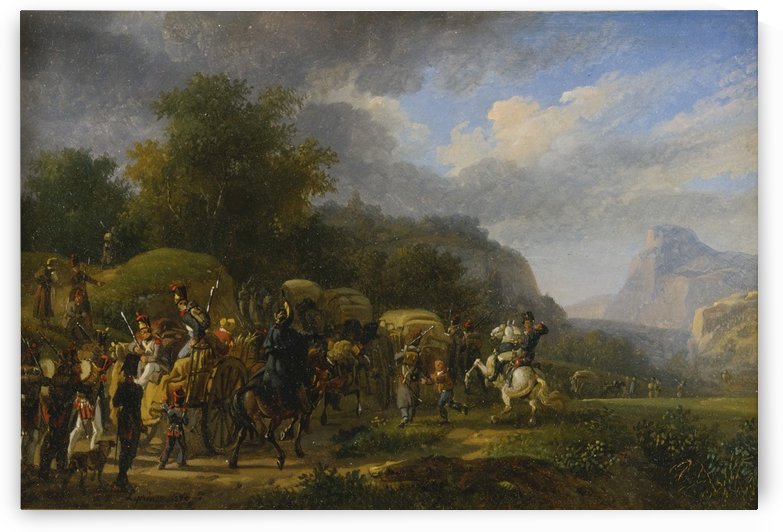 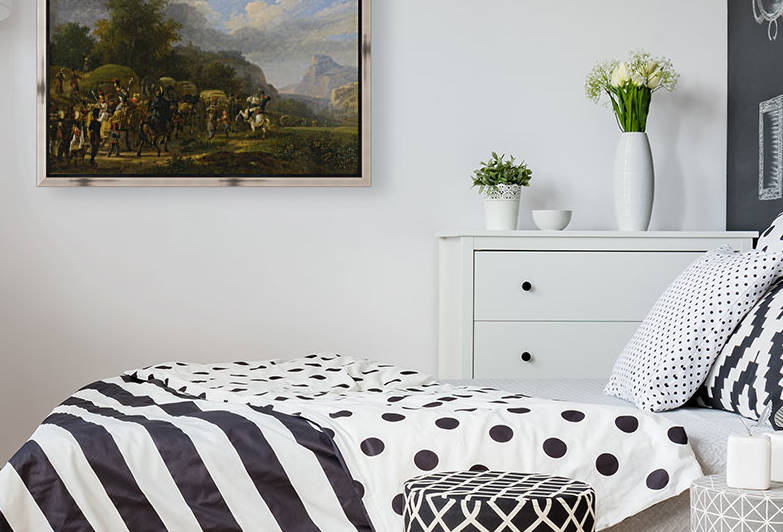 A military convoy in a mountainous landscape, 1820 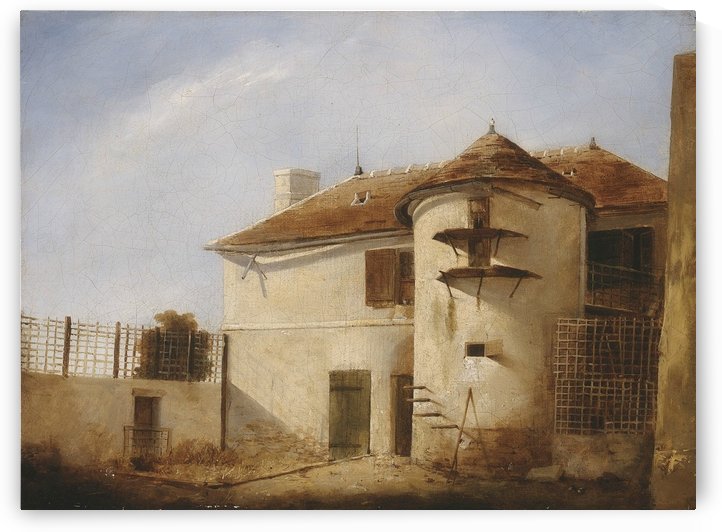 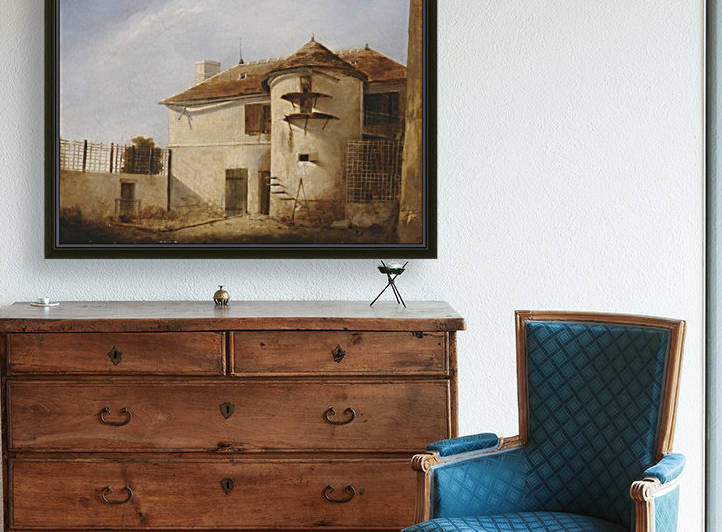 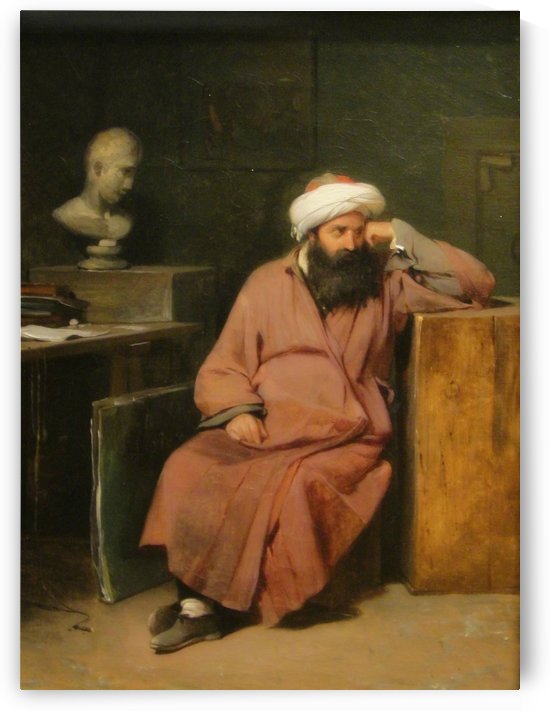 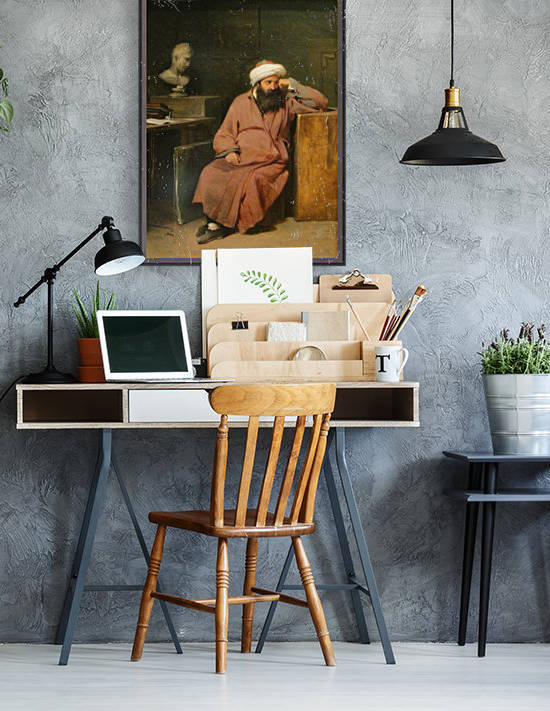 Model resting in the artist studio 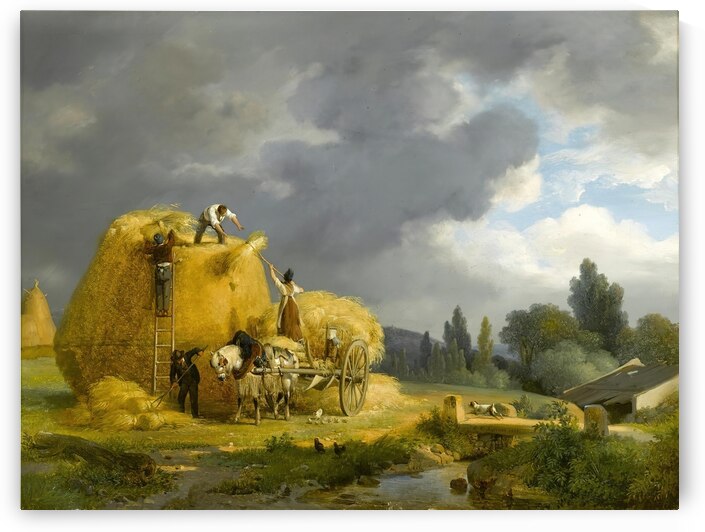 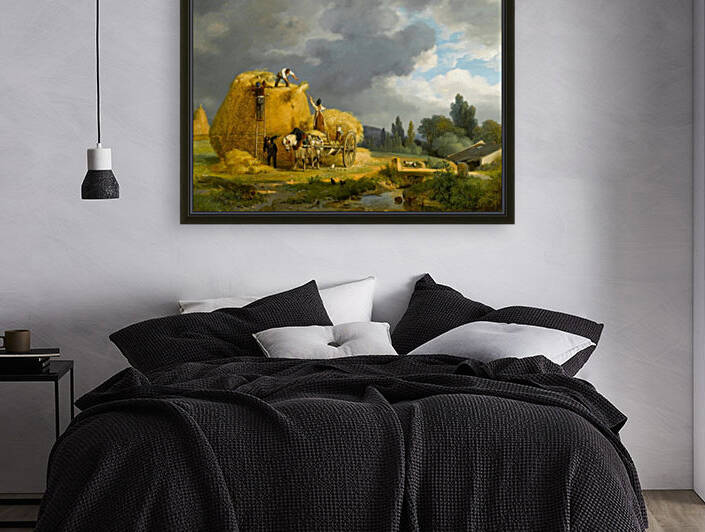