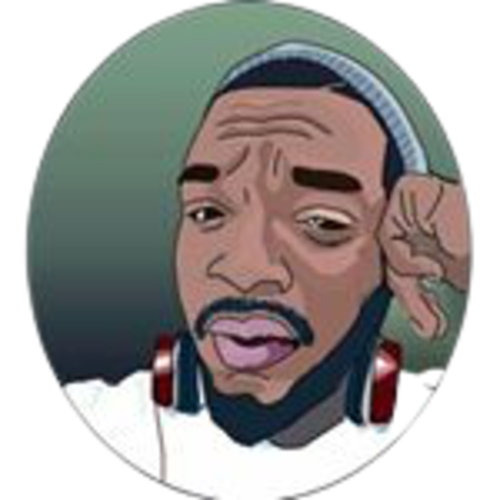 ARTS IN MOTION BY TERRANCE JONES

Liver- Hepatology Art by Arts In Motion by Terrance Jones [+]

Lung Art res. by Arts In Motion by Terrance Jones [+]

Chicago-born artist Terrance L. Jones discovered his love for Art as a young child. Being recognized by his family and classmates as ‘The Artist’, he decided to hone his craft and explored the art scene through competitions. By 2005, he began to paint in a professional capacity, and some 10 years later ‘Arts In Motion LLC’ was born.
His first commission came from a work colleague who requested artwork in memoriam of her mother. Due to the nature of his job at Northwestern Medicine, and the buzz surrounding his portraits of co-workers, their families and their pets, requests began to pour in for medical- themed Art.
This was a challenge he readily accepted and excelled in. Jones shared that putting paint on the canvas to depict the intricate workings of the human body flowed naturally for him, and revealed that the inspirational environment he worked in was an additional bonus.
The ability to express himself creatively and bring joy to his clients are among some of the most rewarding experiences he’s had as an artist over the years.
His talent has afforded him the opportunity to rub shoulders with like-minded creatives, and influential people.
He remains driven, and holds Jean Michel Basquait, Pablo Picasso and James Pollock in high regard. Like these legends, he feels honored to create pieces that will be enjoyed for years to come.