22
Follow
Artemisia Gentileschi (Italian pronunciation: [artemizja dentileski]; July 8, 1593 – c. 1656) was an Italian Baroque painter, today considered one of the most accomplished painters in the generation following that of Caravaggio. In an era when women painters were not easily accepted by the artistic community or patrons, she was the first woman to become a member of the Accademia di Arte del Disegno in Florence.

She painted many pictures of strong and suffering women from myths and the Bible – victims, suicides, warriors.

Her best-known work is Judith Slaying Holofernes (a well-known medieval and baroque subject in art), which "shows the decapitation of Holofernes, a scene of horrific struggle and blood-letting". That she was a woman painting in the seventeenth century and that she was raped and participated in the prosecution of the rapist long overshadowed her achievements as an artist. For many years she was regarded as a curiosity. Today she is regarded as one of the most progressive and expressive painters of her generation. 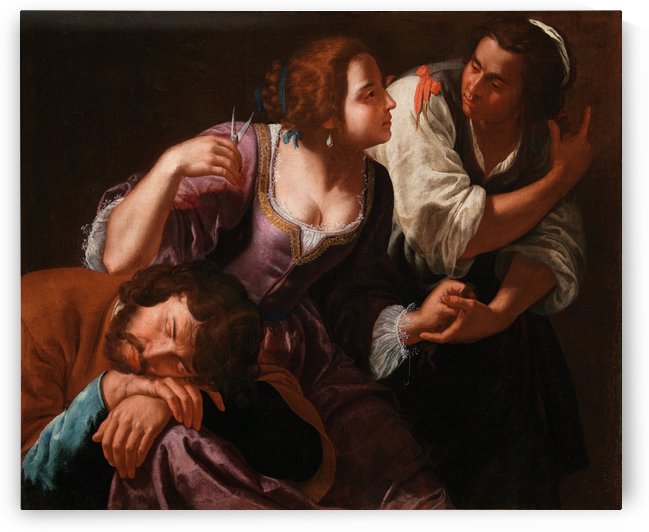 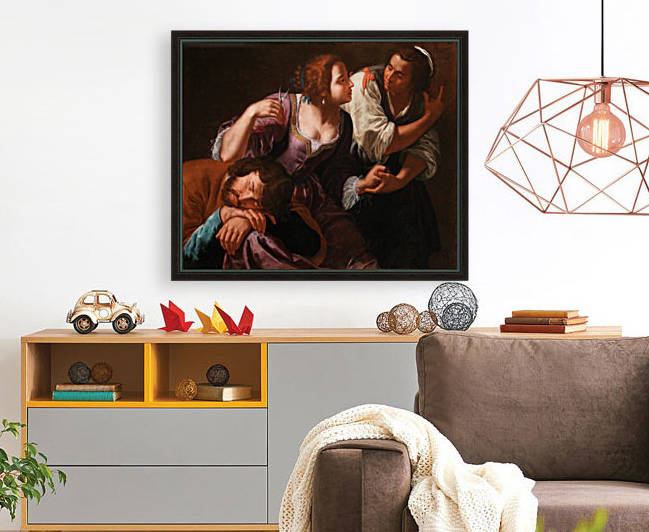 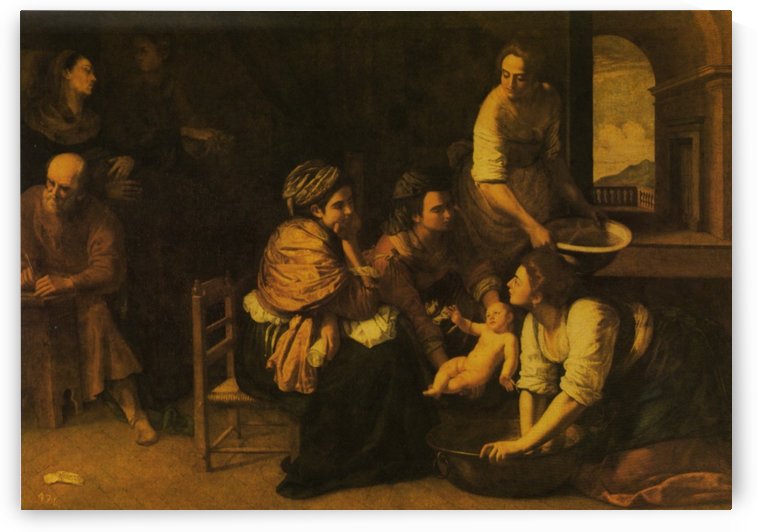 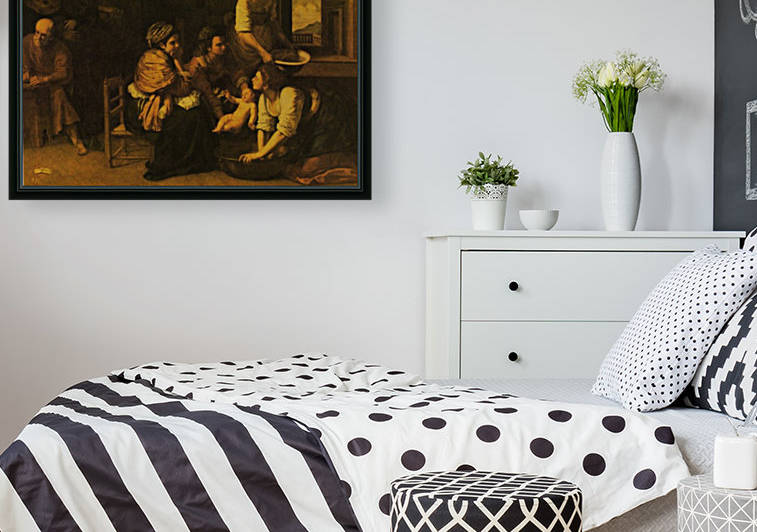 The Birth of the Baptist 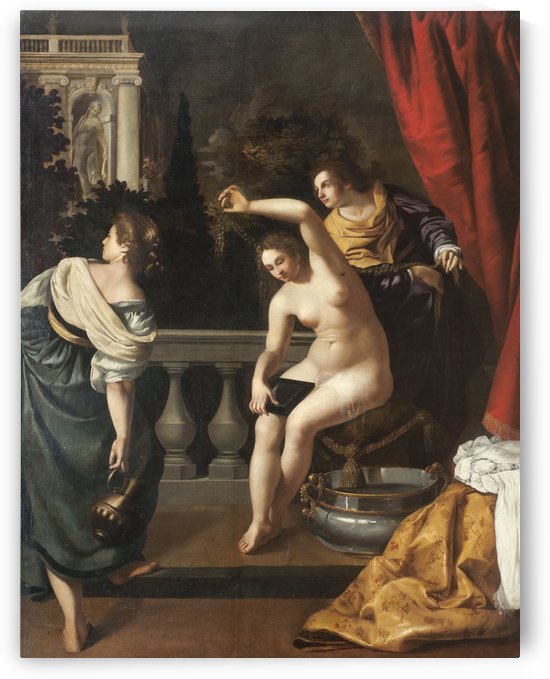 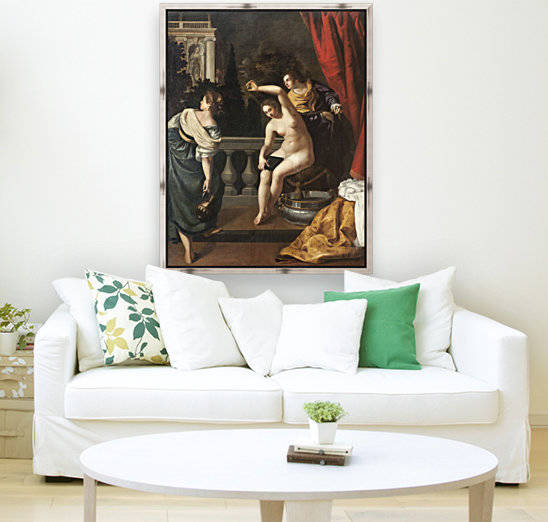 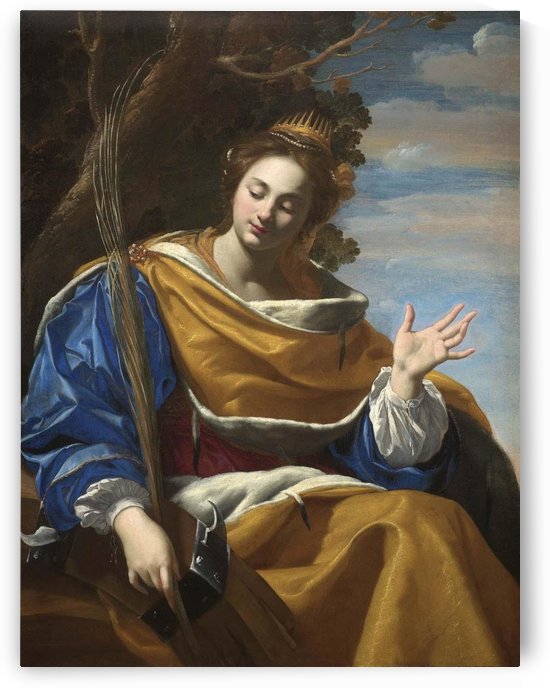 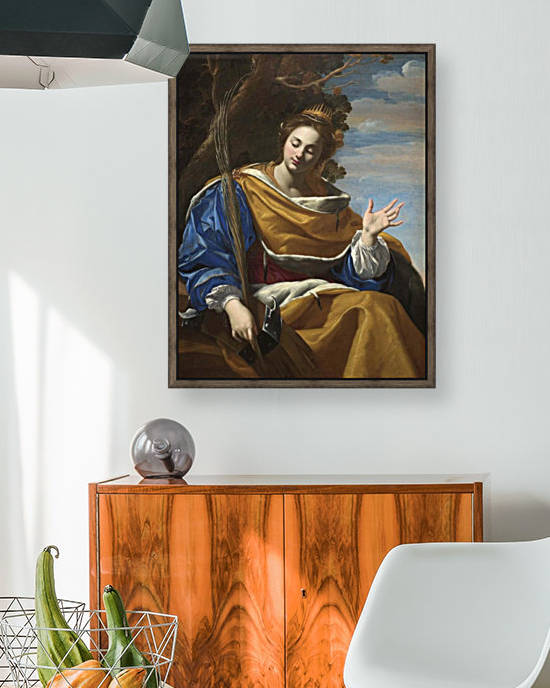 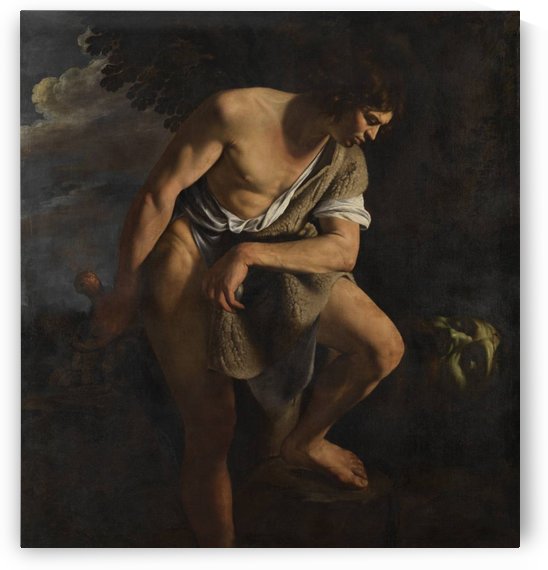 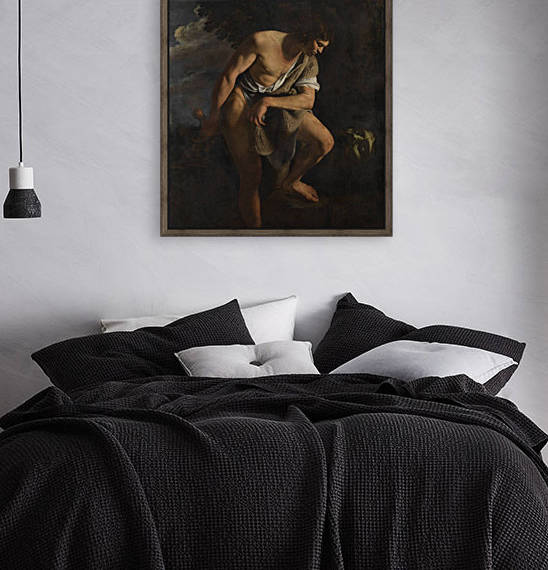 David Contemplating the Head of Goliath 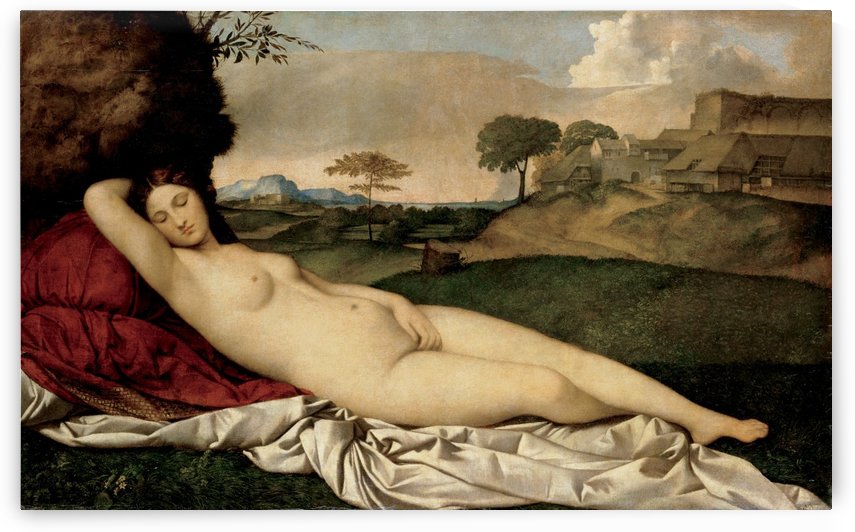 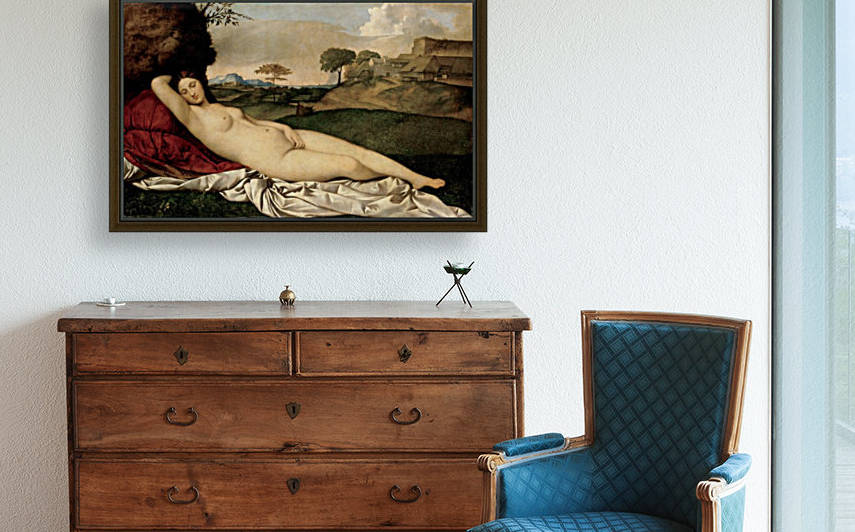 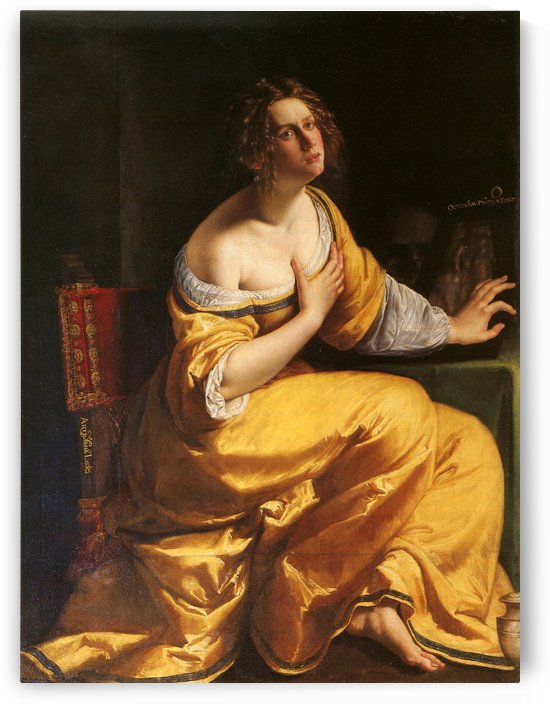 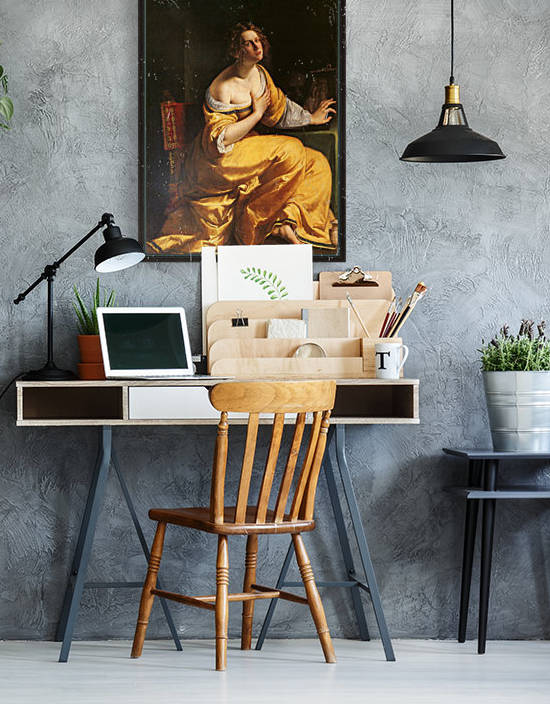 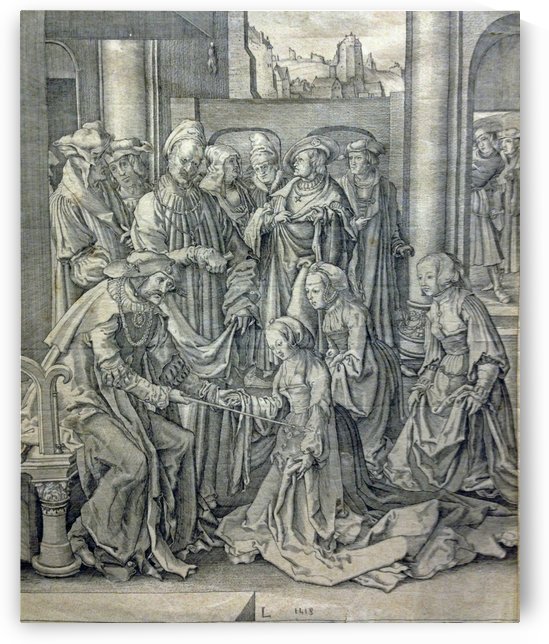 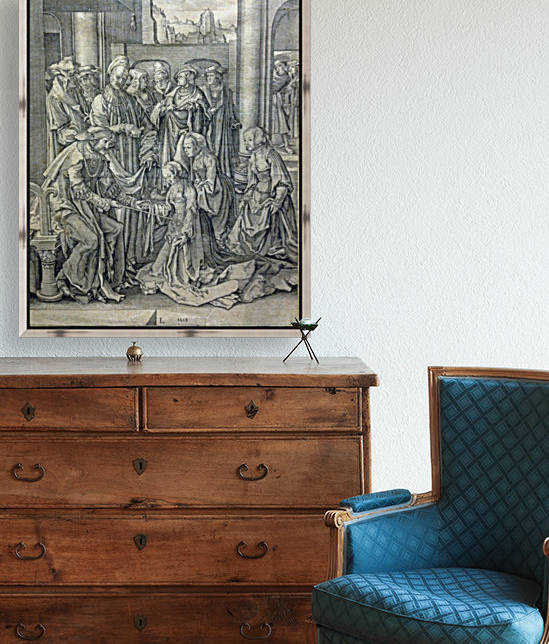 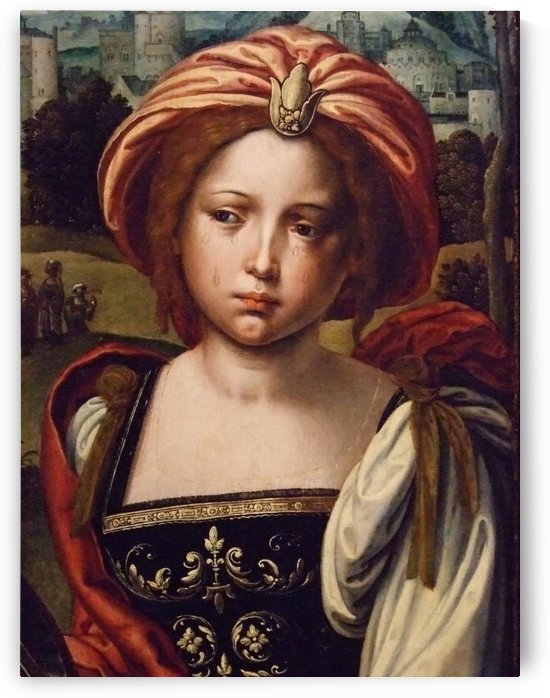 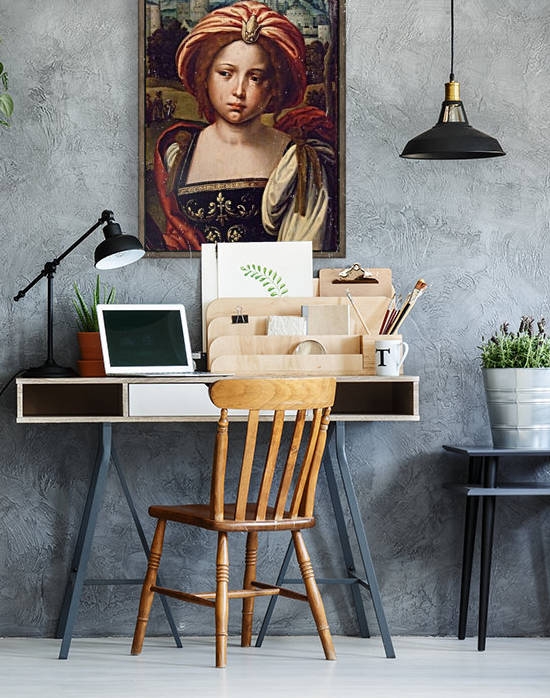 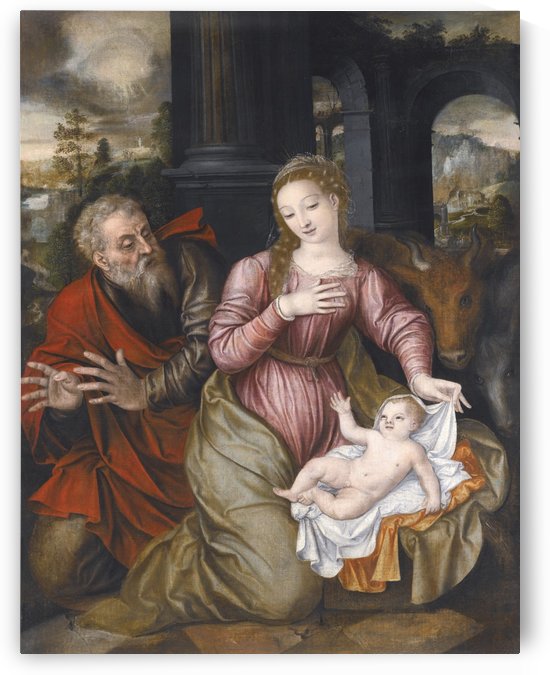 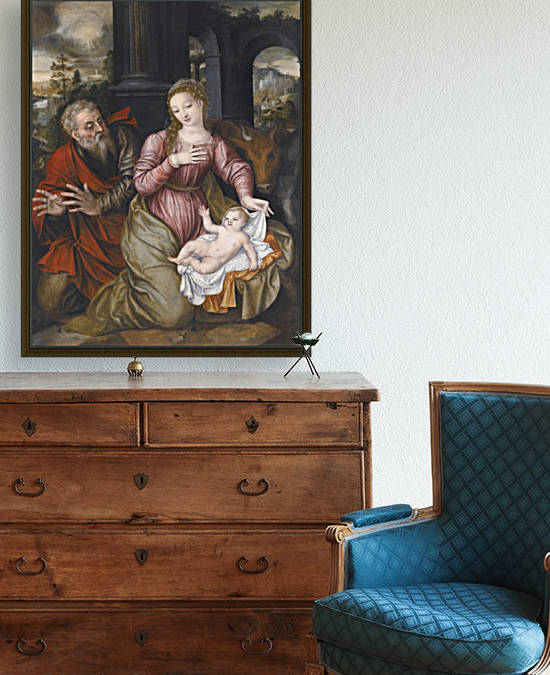 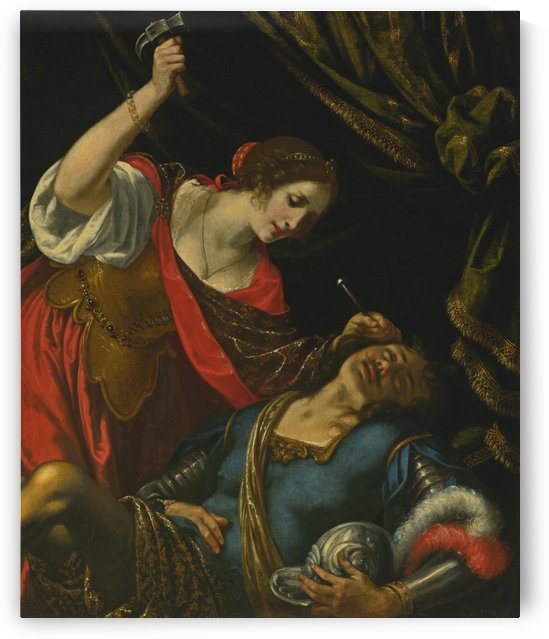 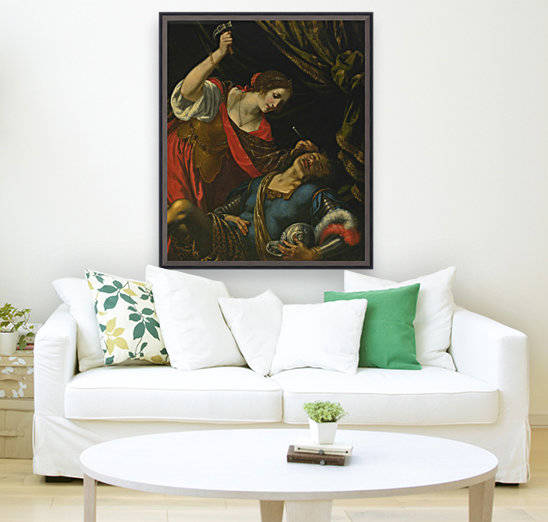 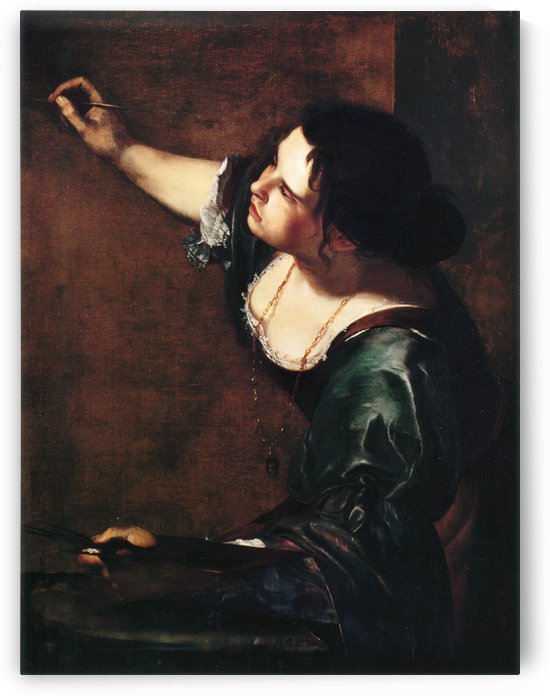 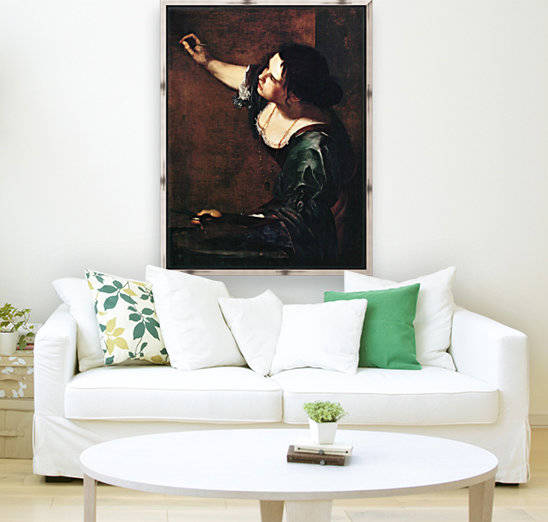 Self-portrait as the Allegory of Painting 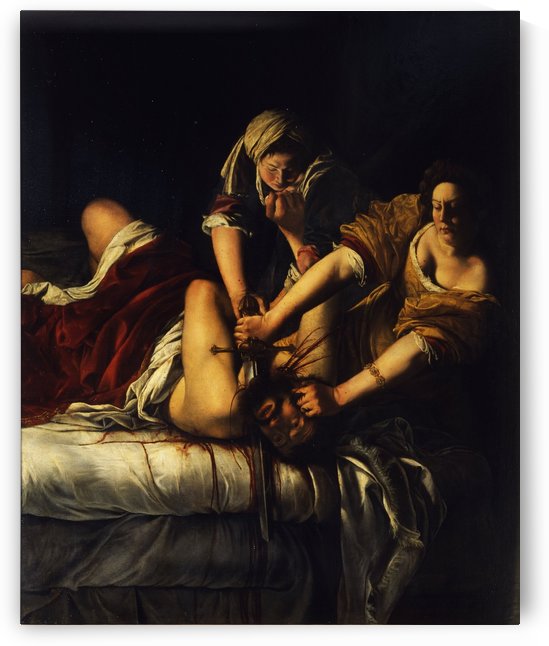 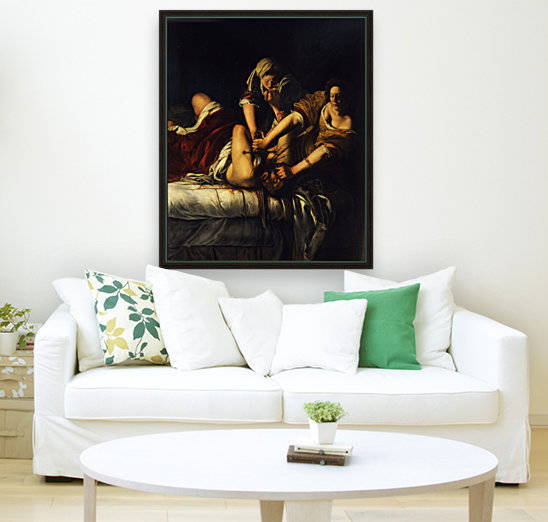