He was born in Basel. His father, Christian Frederick Böcklin (b. 1802), was descended from an old family of Schaffhausen, and engaged in the silk trade. His mother, Ursula Lippe, was a native of the same city. Arnold studied at the Düsseldorf academy under Schirmer, and became a friend of Anselm Feuerbach. He is associated with the Düsseldorf school of painting. Schirmer, who recognized in him a student of exceptional promise, sent him to Antwerp and Brussels, where he copied the works of Flemish and Dutch masters. Böcklin then went to Paris, worked at the Louvre, and painted several landscapes.

After serving his time in the army, Böcklin set out for Rome in March 1850. In Rome, he married Angela Rosa Lorenza Pascucci in 1853. The many sights of Rome were a fresh stimulus to his mind. These new influences brought allegorical and mythological figures into his compositions. In 1856 he returned to Munich, and remained there for four years. 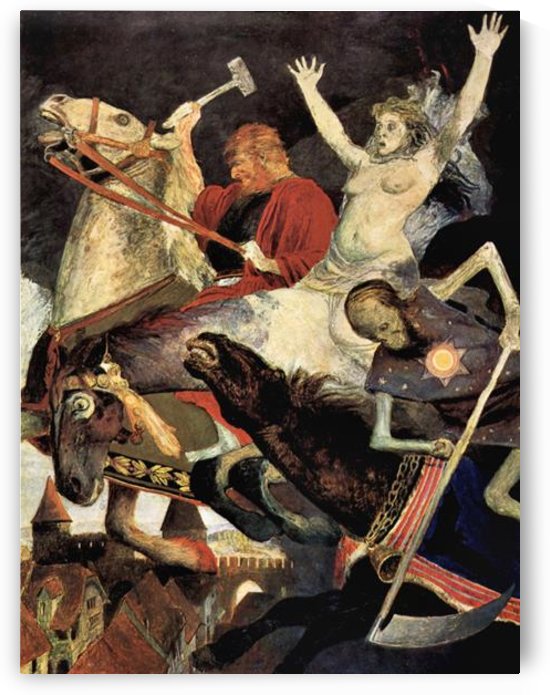 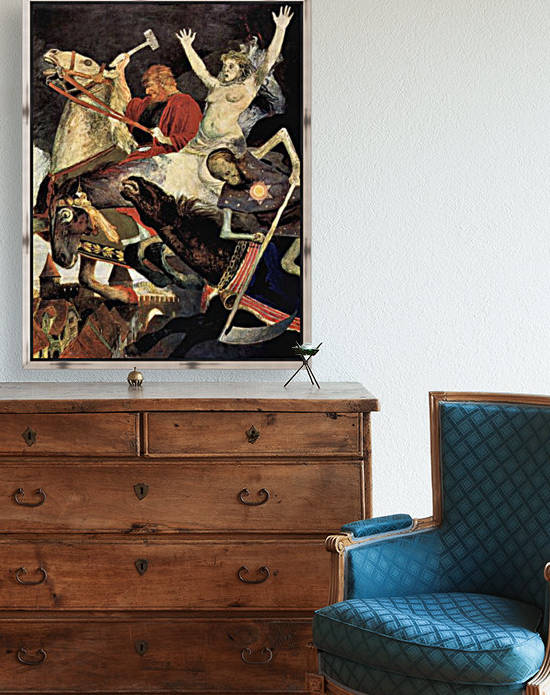 The war by Arnold Bocklin 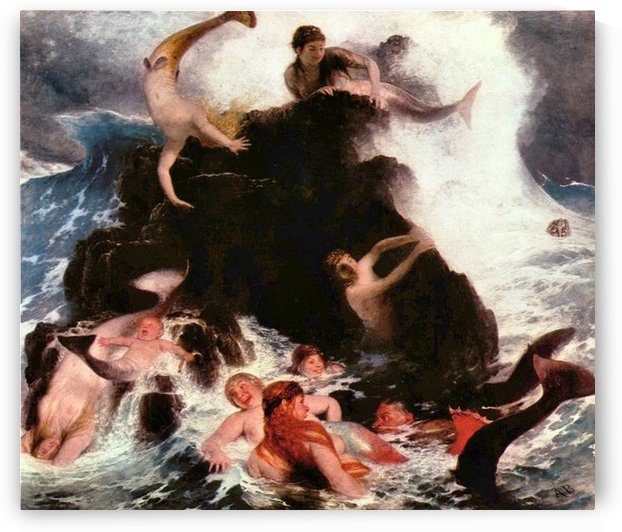 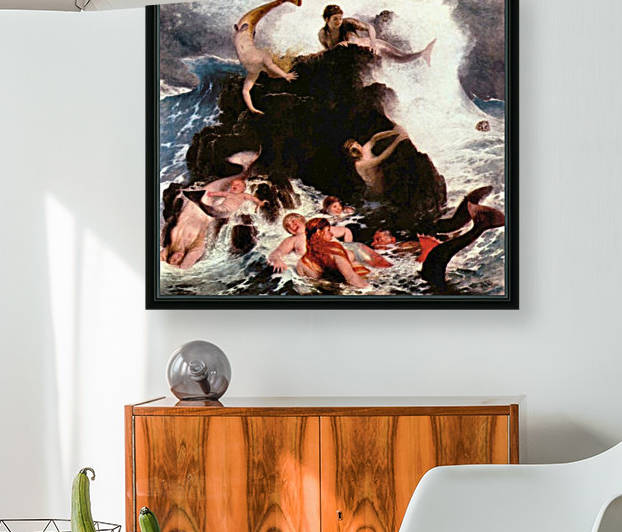 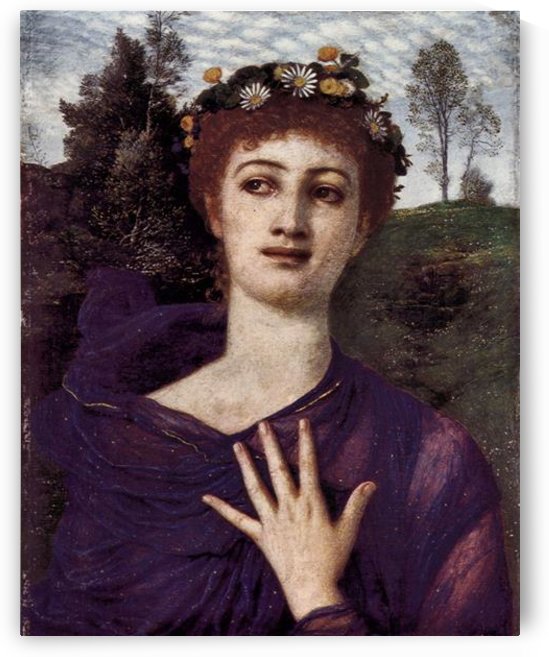 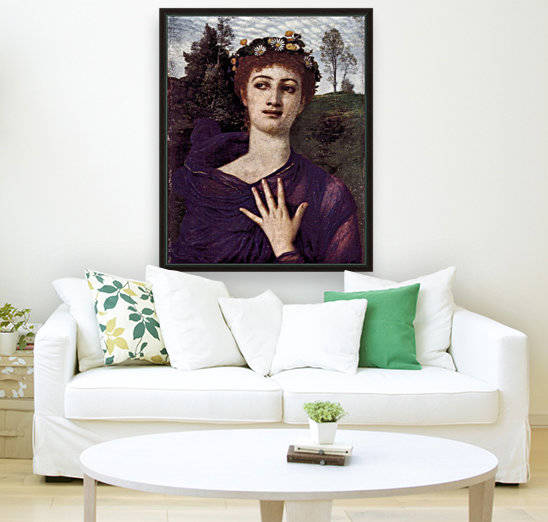 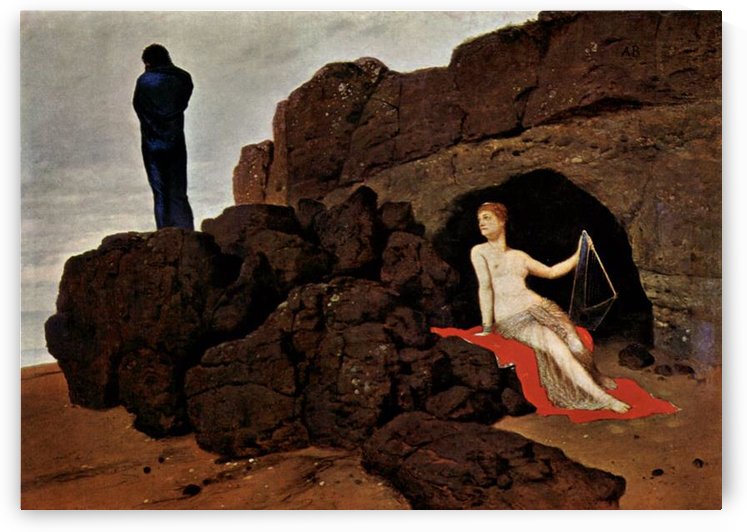 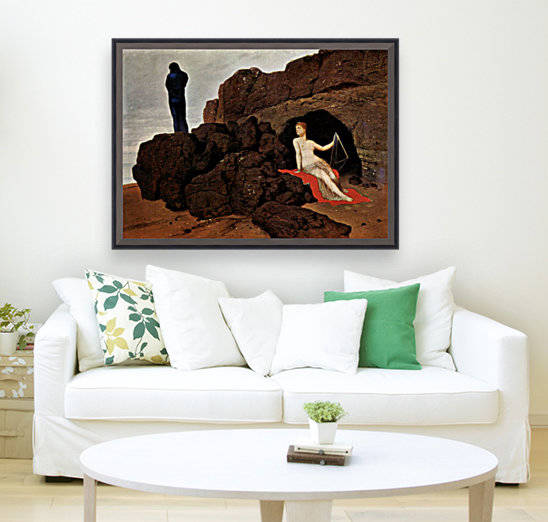 Odysseus and Calypso by Arnold Bocklin 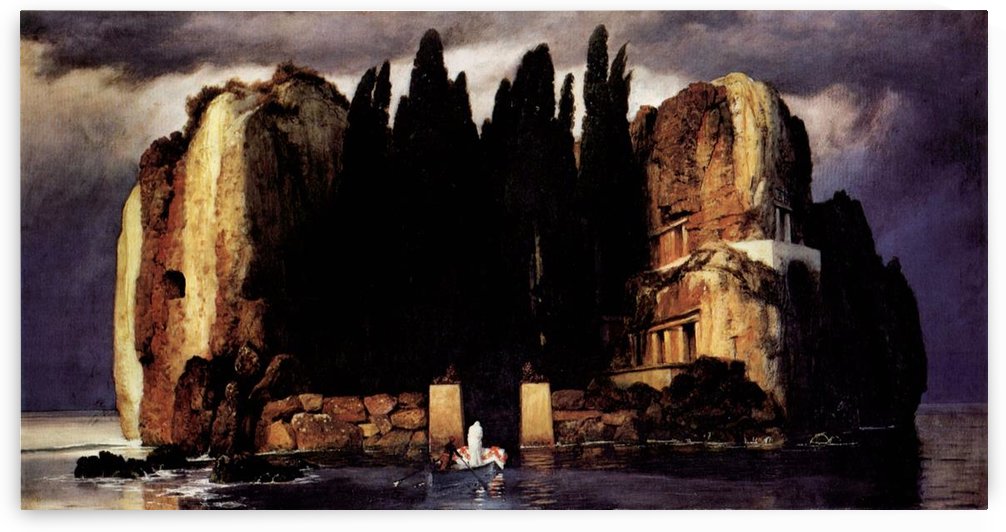 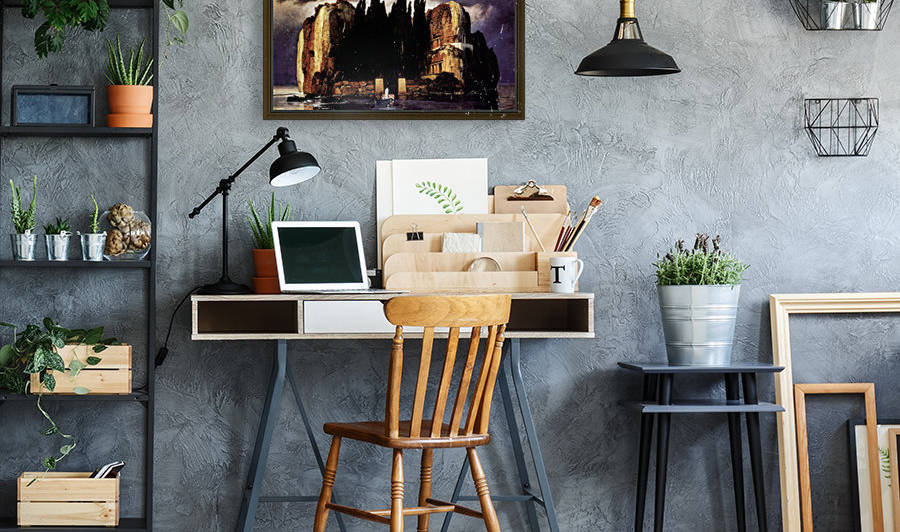 Island of the dead ones by Arnold Bocklin 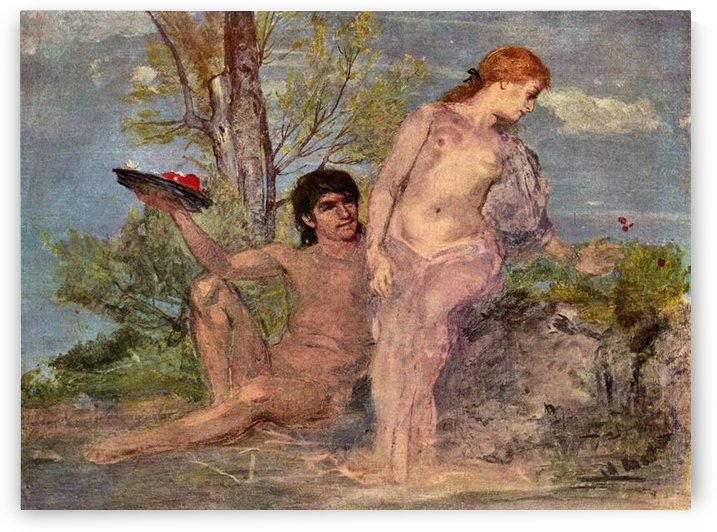 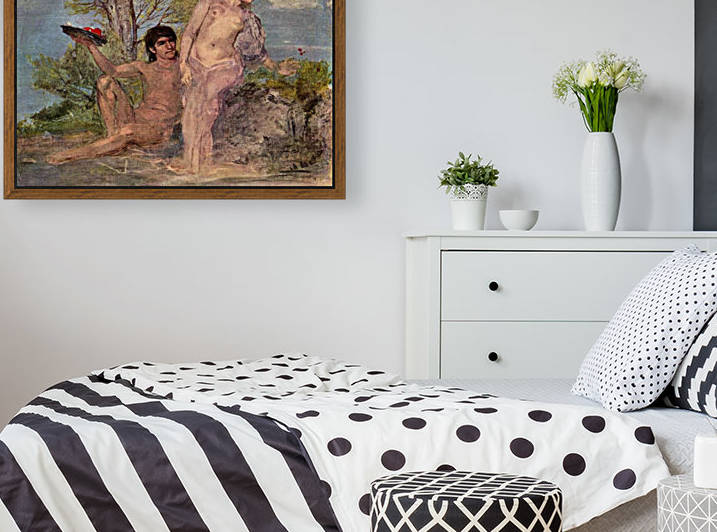 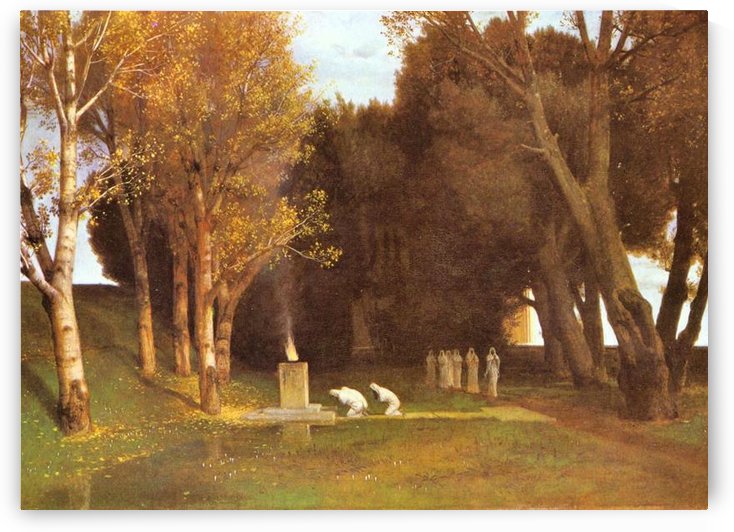 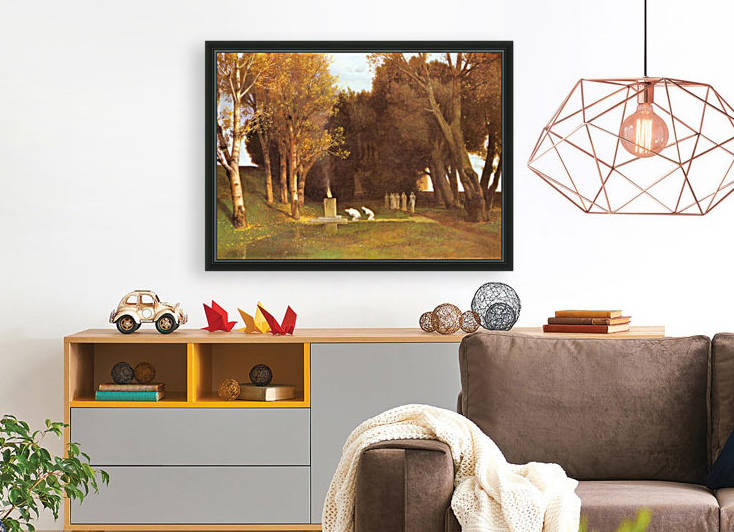 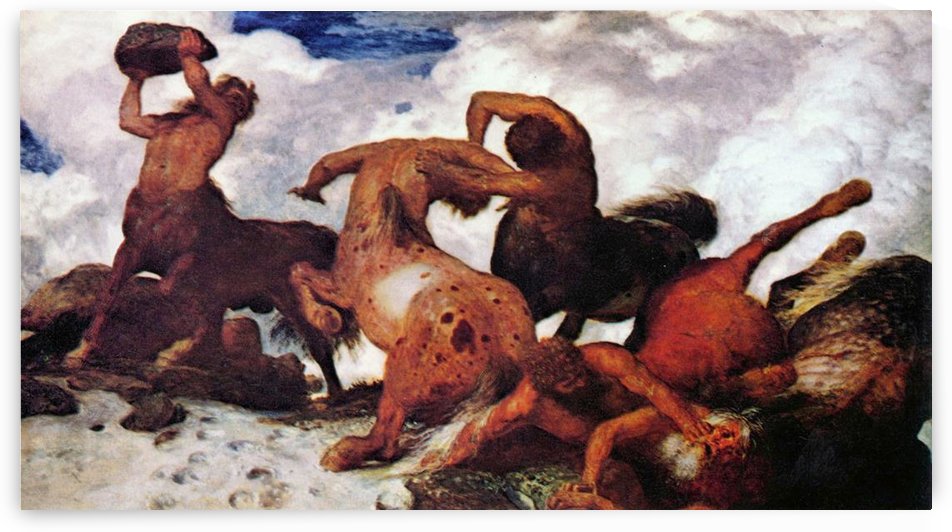 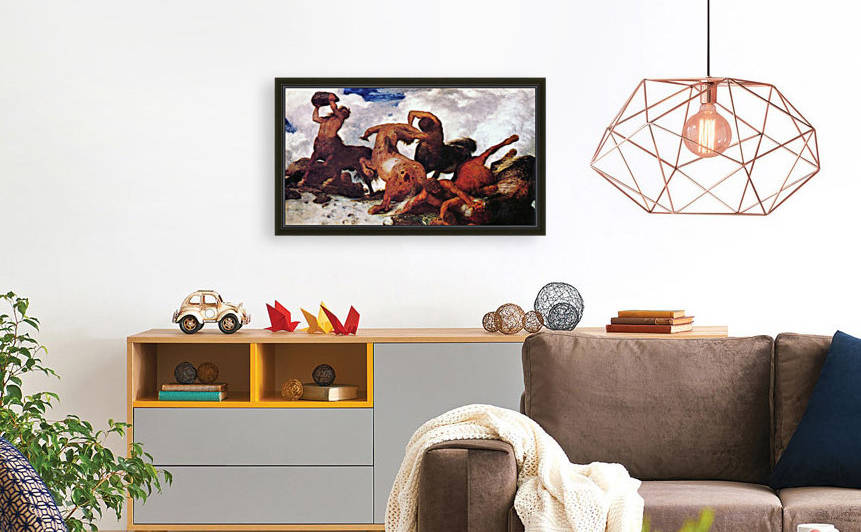