19
Follow
Antonie or Anton Sminck Pitloo (21 April or 8 May 1790 in Arnhem – 22 June 1837 in Naples) was a Dutch painter. His surname was originally Pitlo, but he added the extra "o" because he was often mistaken for an Italian while resident in Italy. In Italian he is also known as Antonio van Pitloo.

Pitloo started studying painting first at Paris and then at Rome, where there was already an international artistic colony, in 1811. He took advantage of a scholarship offered by Louis Bonaparte, the King of Holland. In 1815, after the fall of Bonaparte, the scholarship payments ceased. He was then invited to Naples by the Russian diplomat and art connoisseur Count Grigory Vladimirovich Orloff (1777 – 22 June 1826). In 1816, Pitloo won, in a public competition, the post of professor of landscape at the Neapolitan Academy. Lord Napier lauded him as a landscape painter: 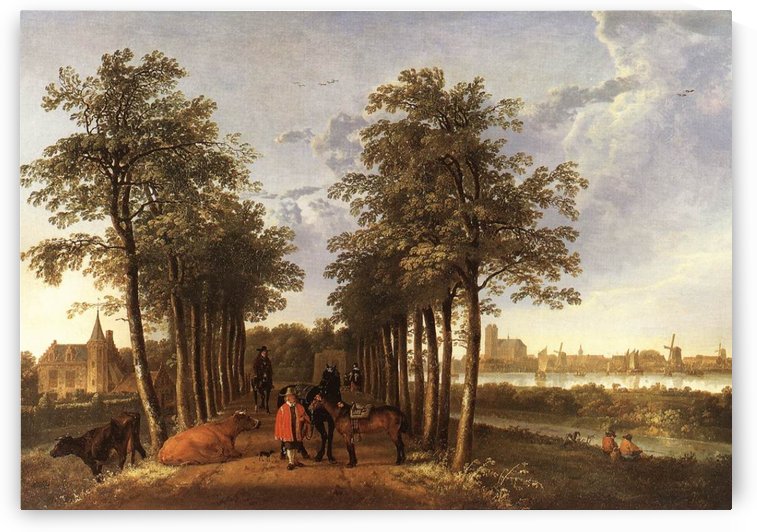 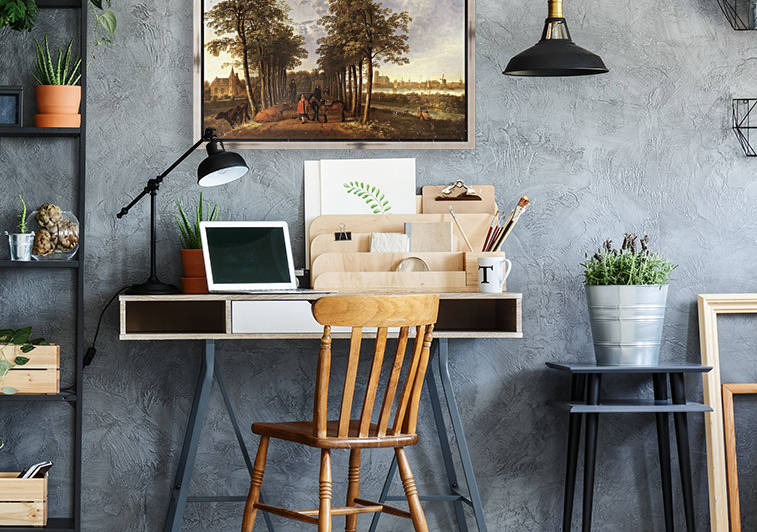 The Avenue at Meerdervoort 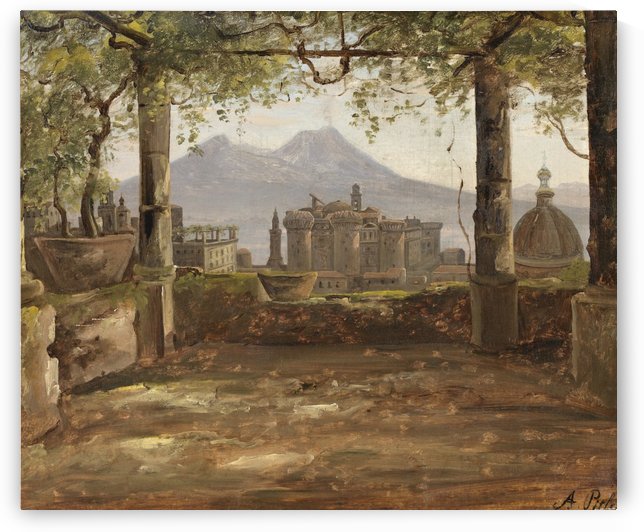 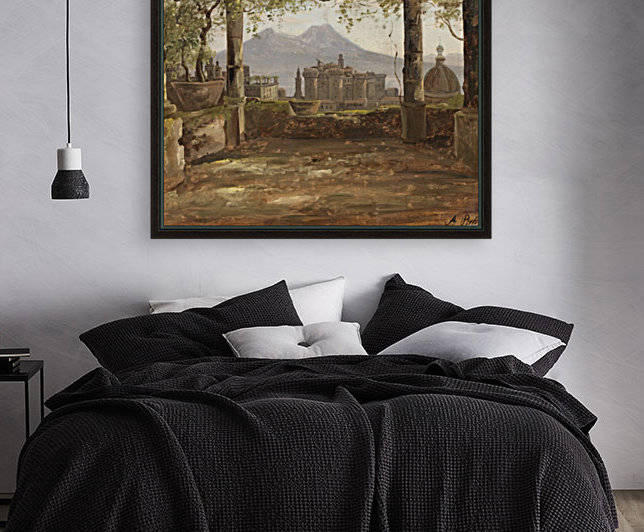 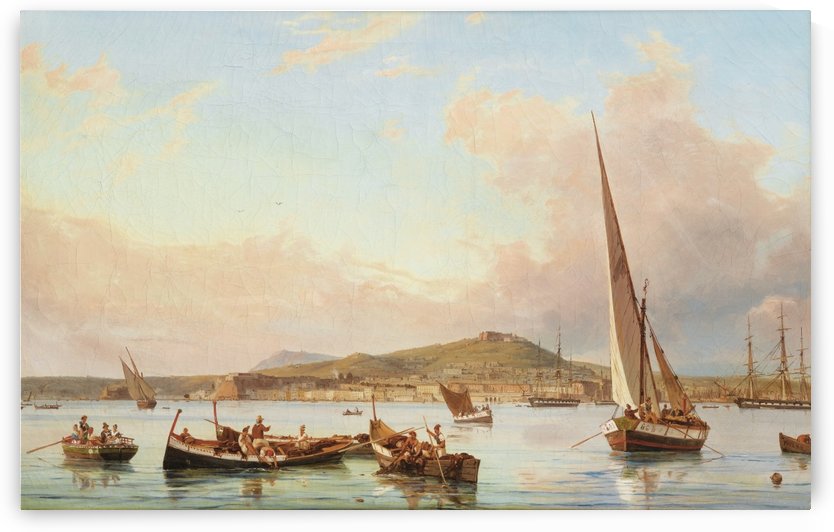 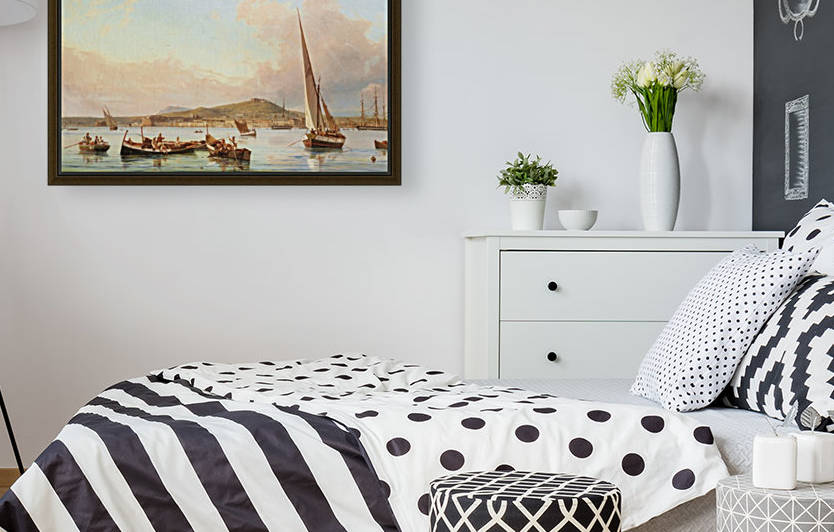 Naples, view of the Vomero hill, from the sea 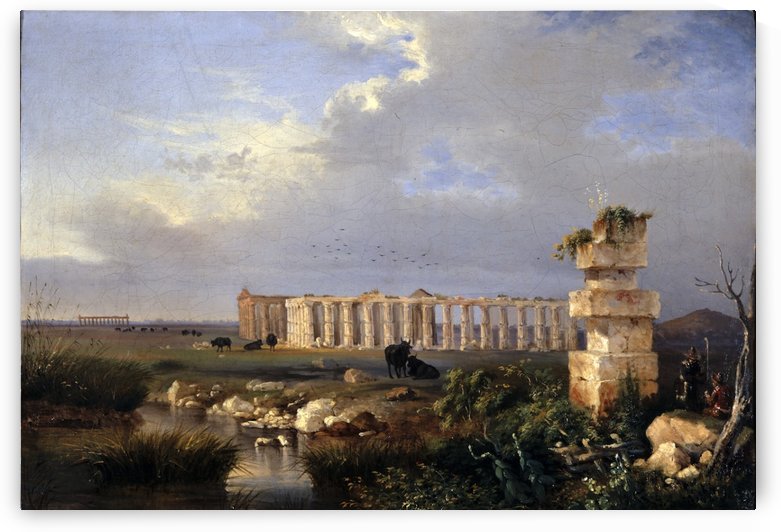 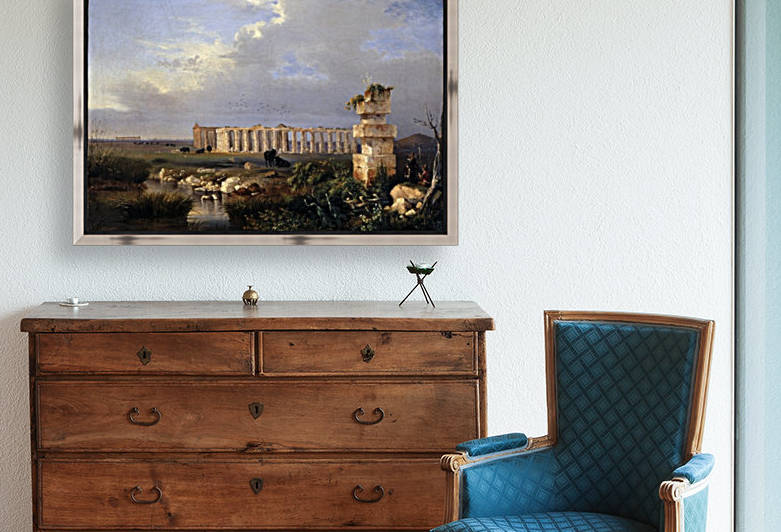 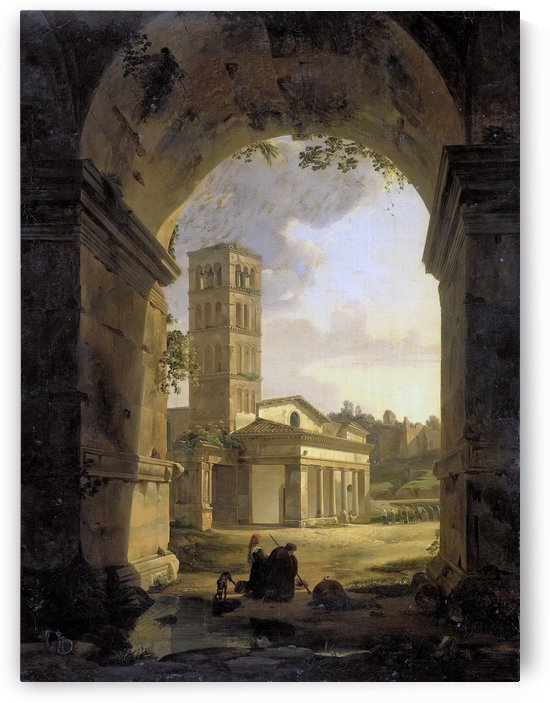 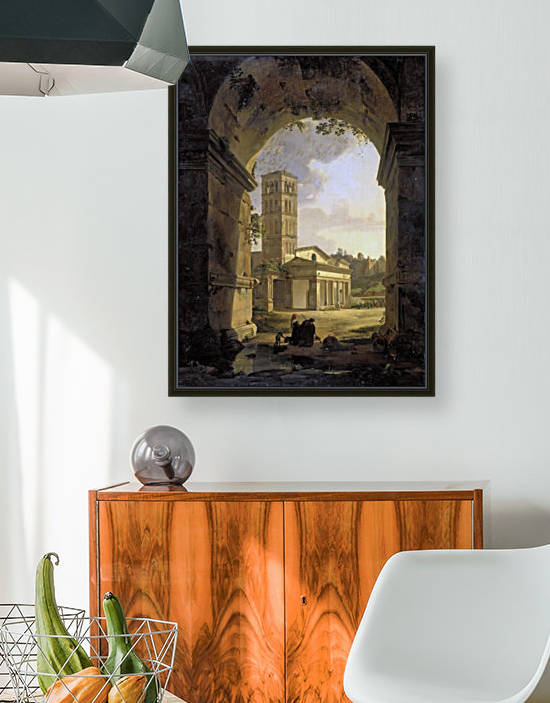 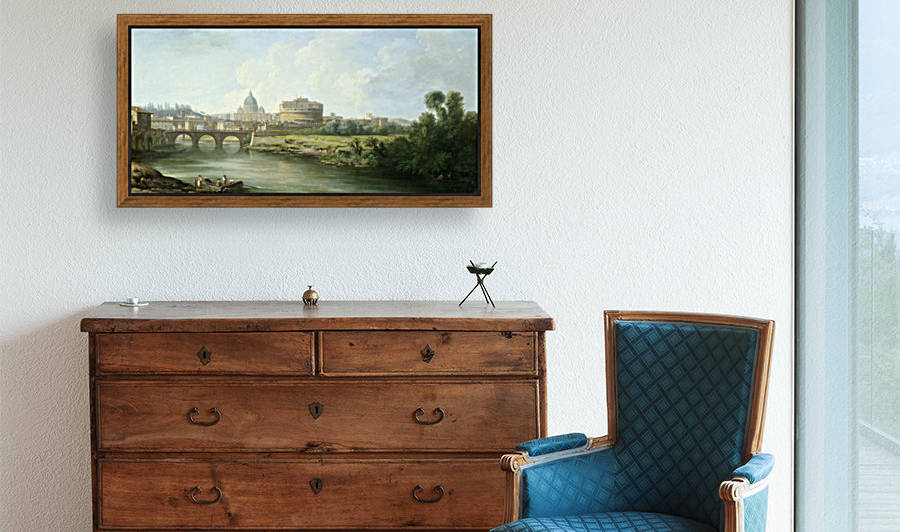 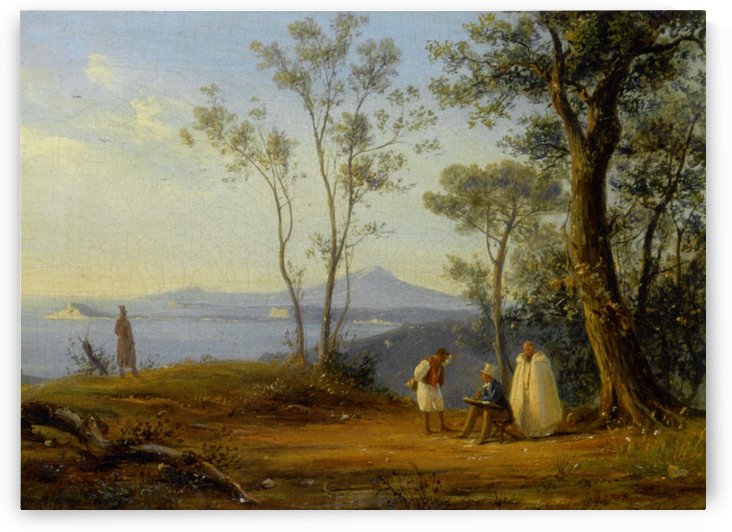 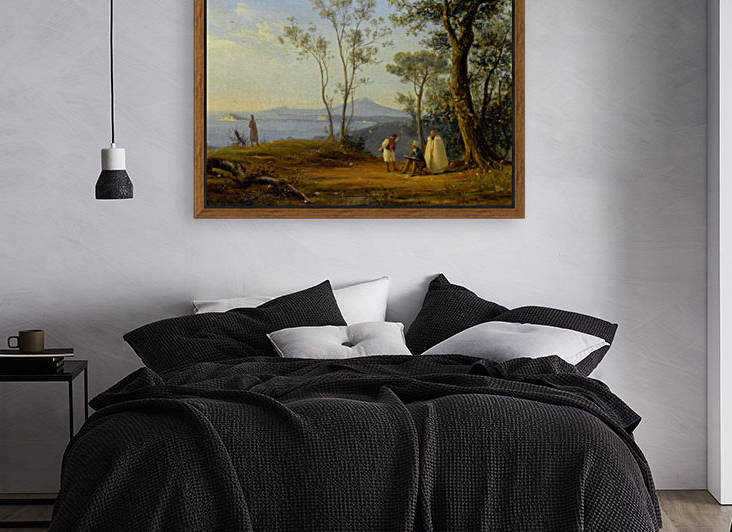 A Painter At Work in an Italianate Coastal Landscape 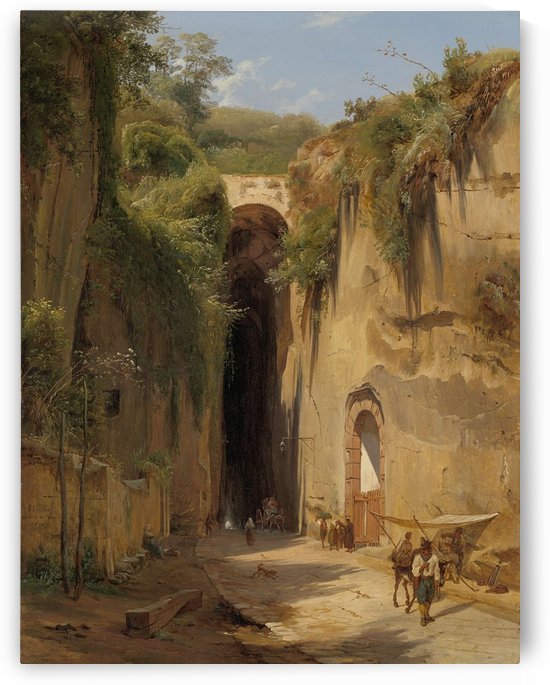 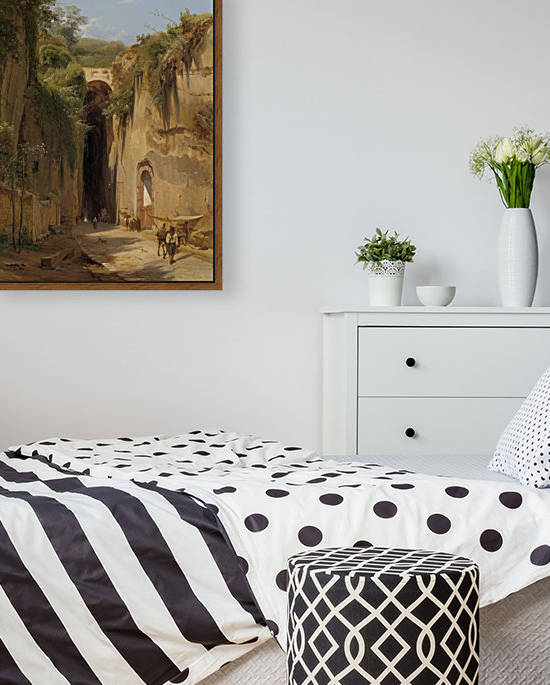 The Grotto of Posillipo at Naples