19
Follow
Chevalier Antoine de Favray (8 September 1706, Bagnolet – 9 February 1798, Malta) was a French painter. He is known for his portraits of personalities of the Ottoman Empire, as well as paintings of Grand Masters of the Sovereign Military Order of Malta. In 1762 Antoine de Favray moved to Constantinople like several other European artist of his time did too, where he spent nine years. During his stay in Constantinople he was painting numerous genre scenes of the everyday life in Turkey under Louis XVI and he also depicted locals and foreign dignitaries. Two portraits are especially notable, one is of the French ambassador Charles Gravier, comte de Vergennes (1717-1787) who was living in Constantinople between 1754 and 1768 and the second, that the painter painted two years later, of the ambassador’s wife. The painting depicts the native-born Annette Duvivier de Testa (1730-1798) who became the ambassadors wife. She had previously been married to Testa, a merchand and member of a prominent Genoese family who settled in Pera for several centuries. Favray portrayed both the ambassador and ambassador’s wife in a rich Turkish dress. 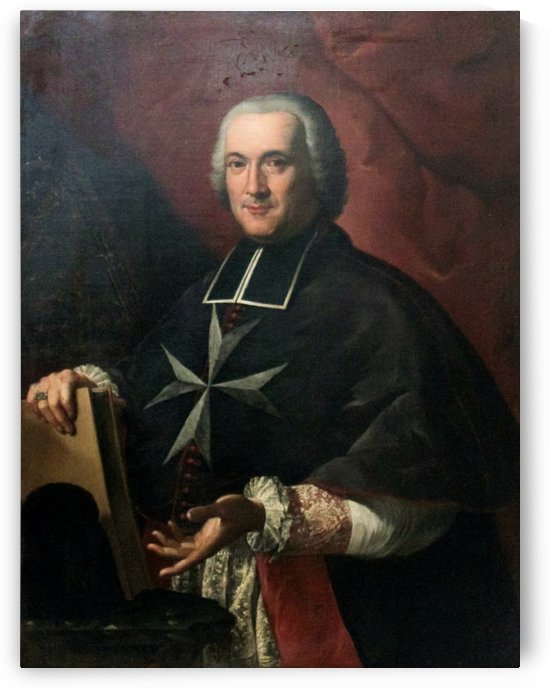 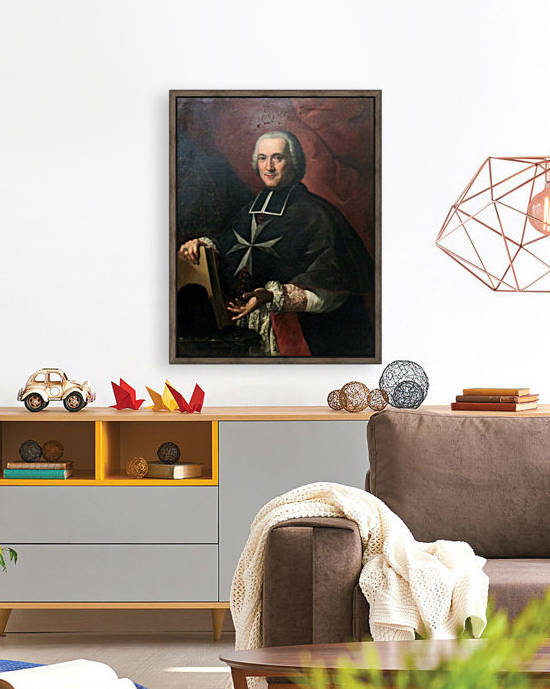 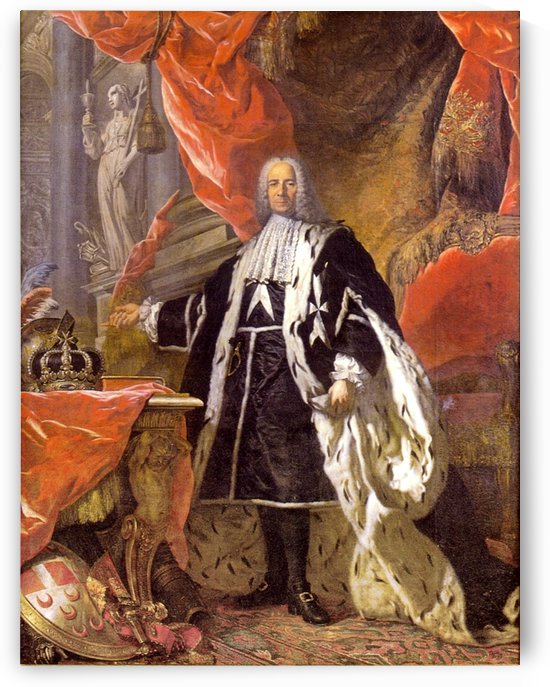 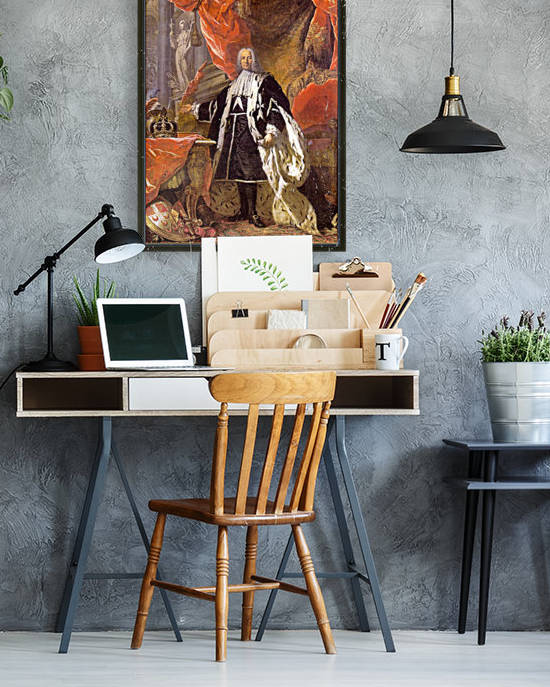 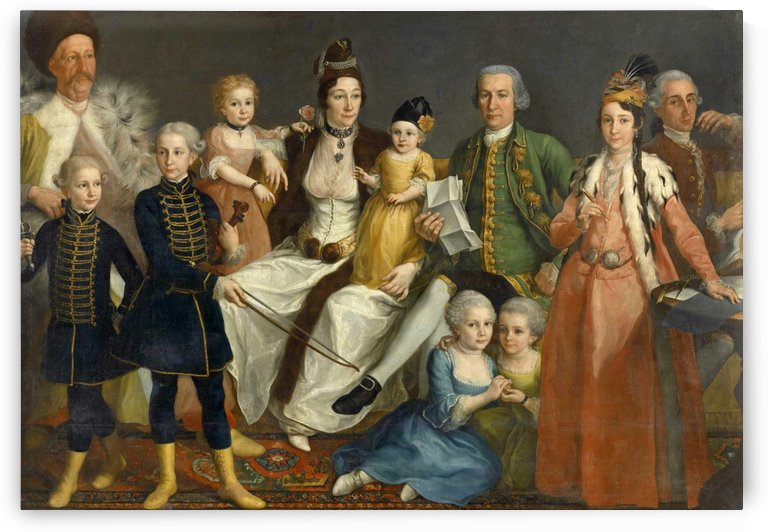 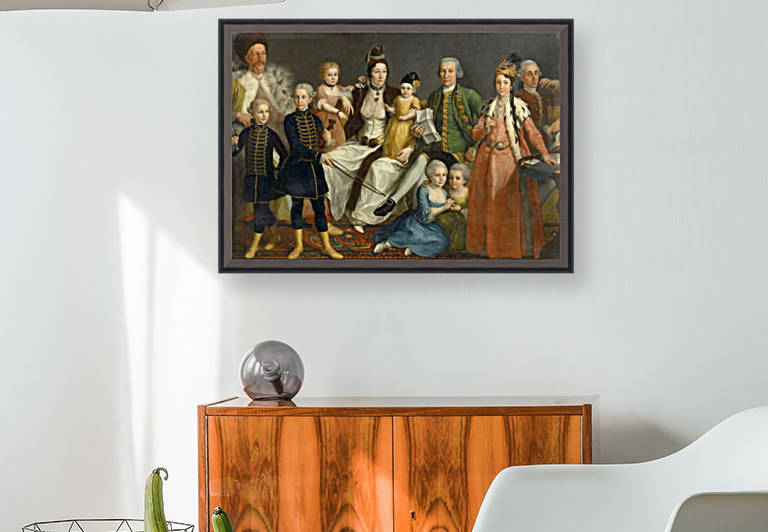 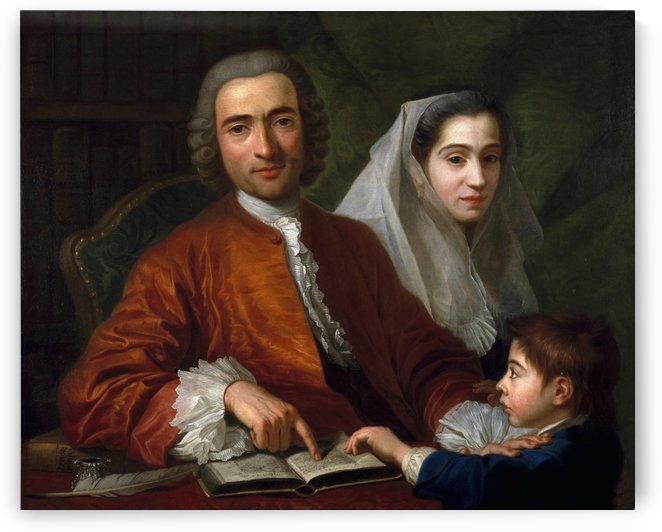 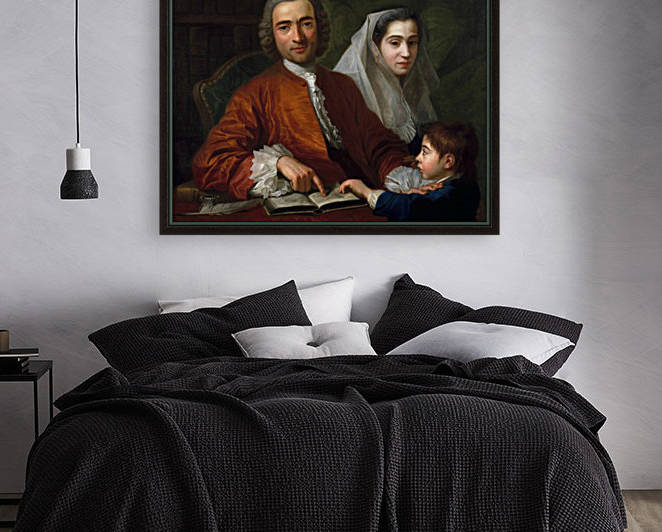 Dr Savatore Bernard with his wife and son 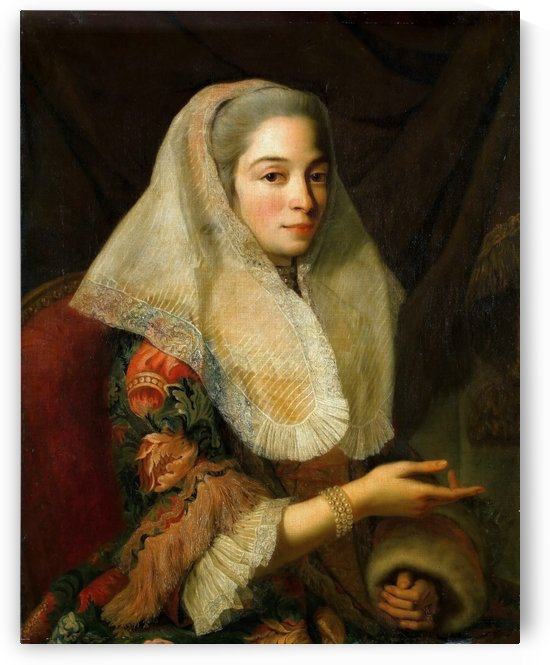 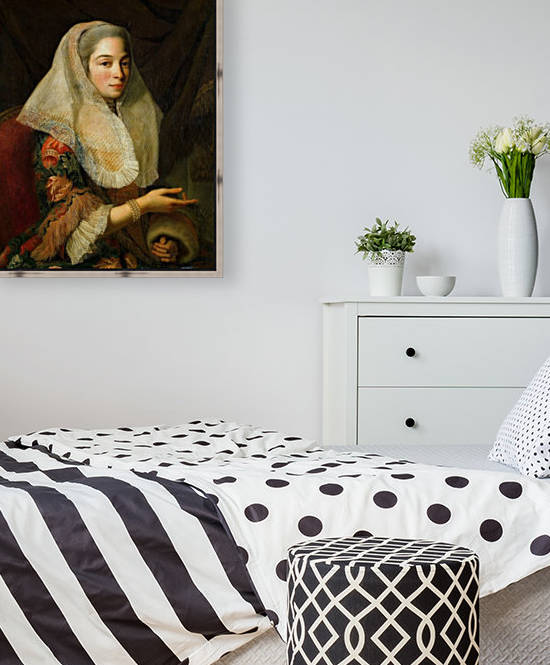 Portrait of a young Maltese woman 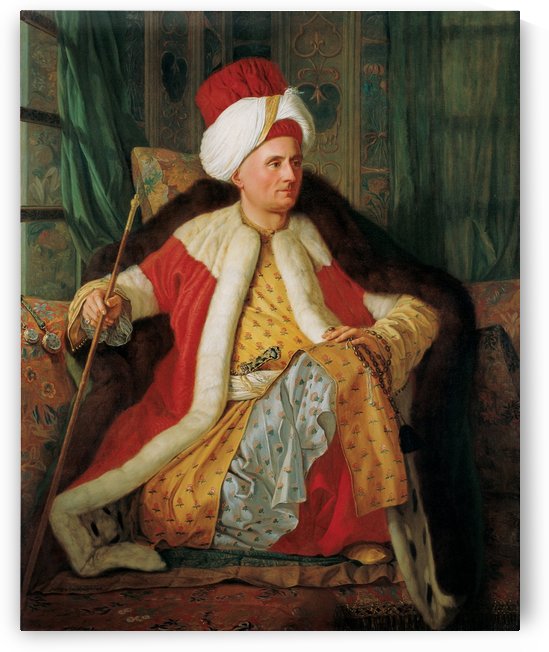 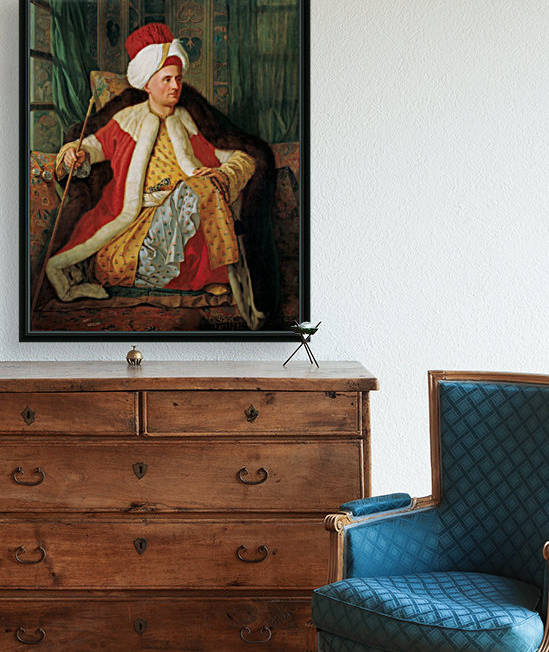 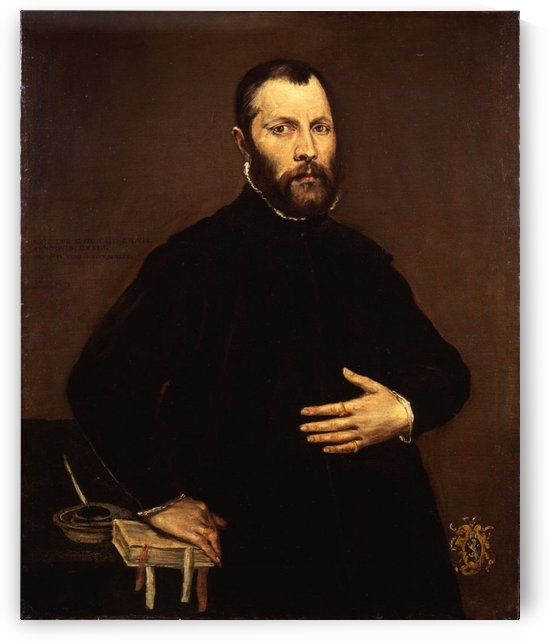 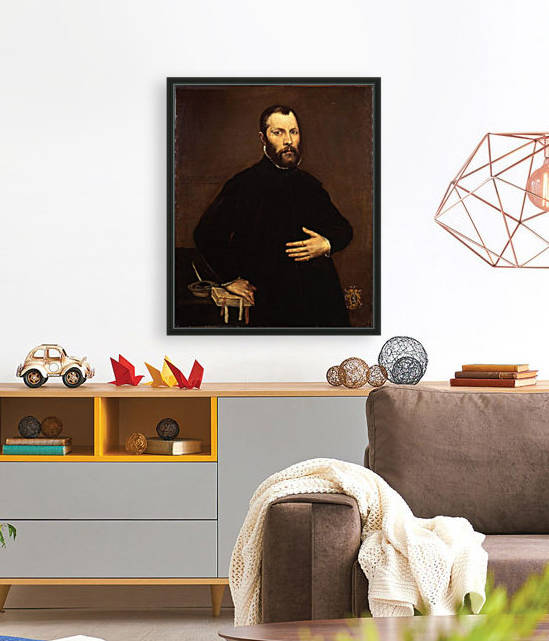 Portrait of a gentleman 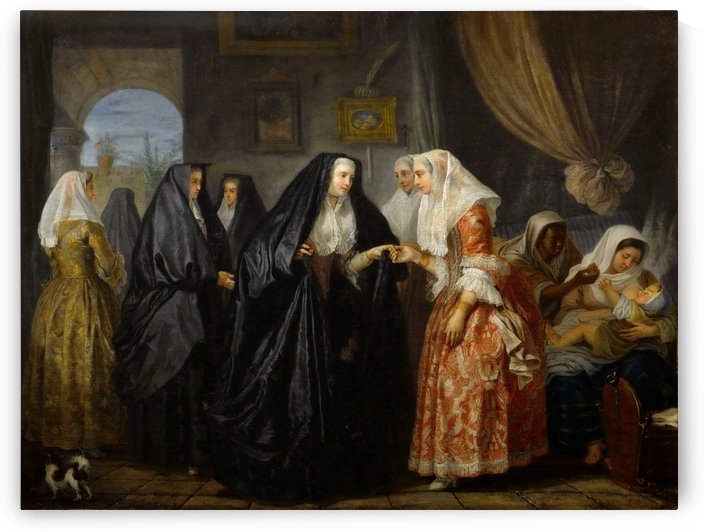 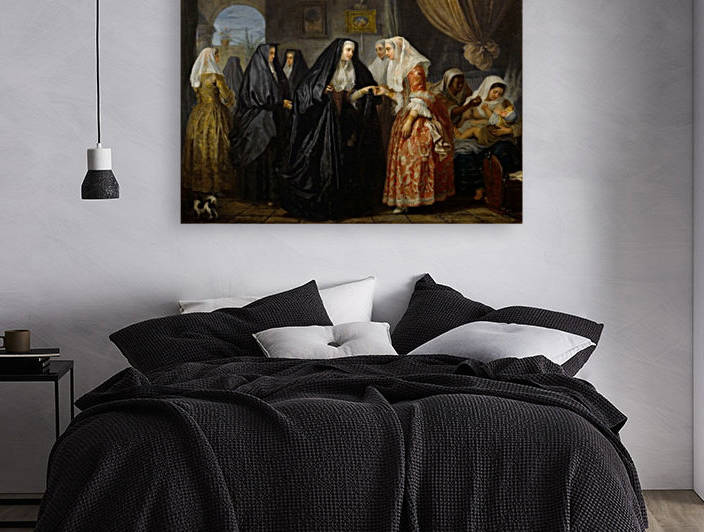 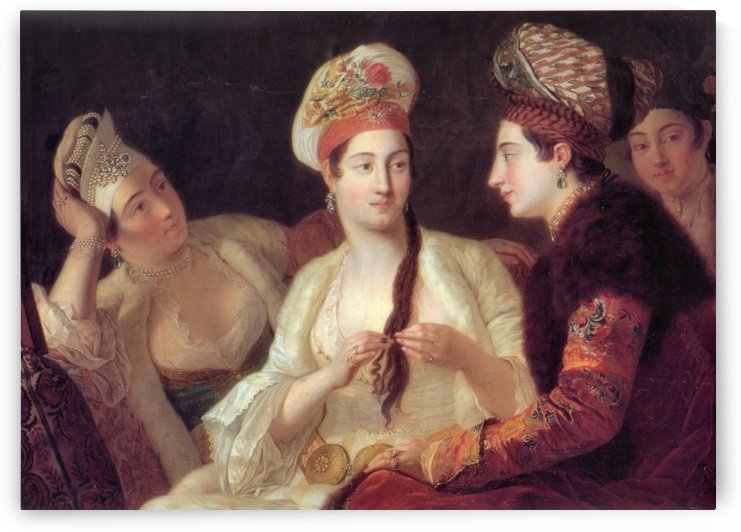 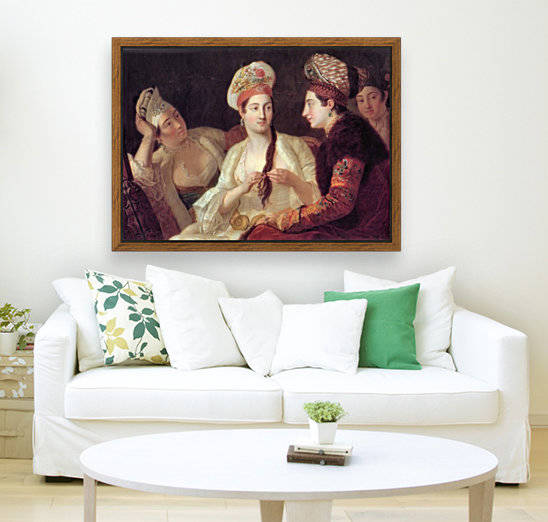 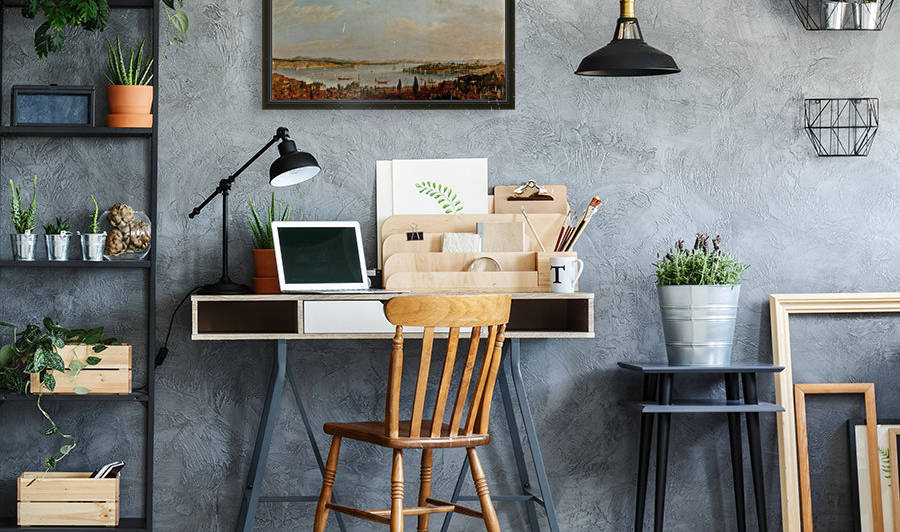 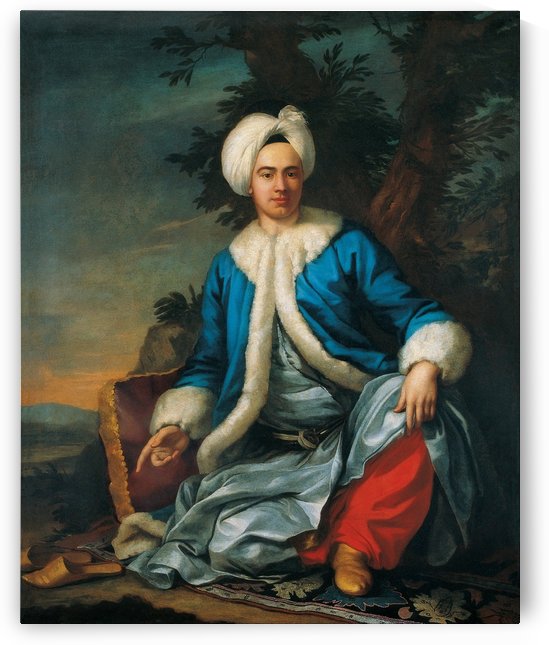 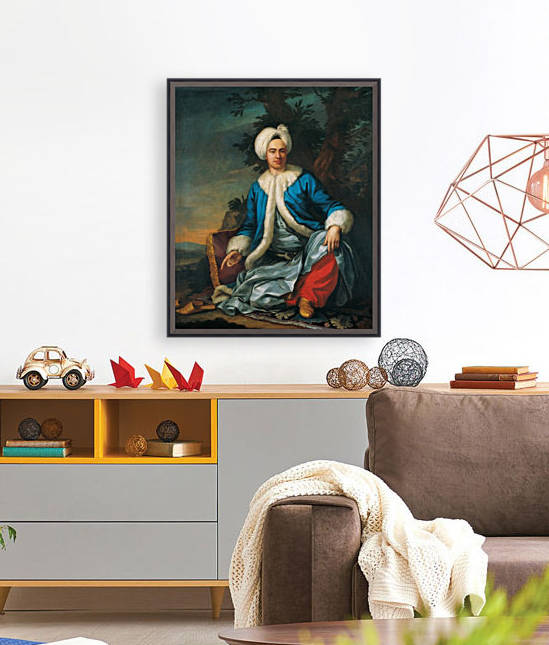 A European figure in Turkish costume 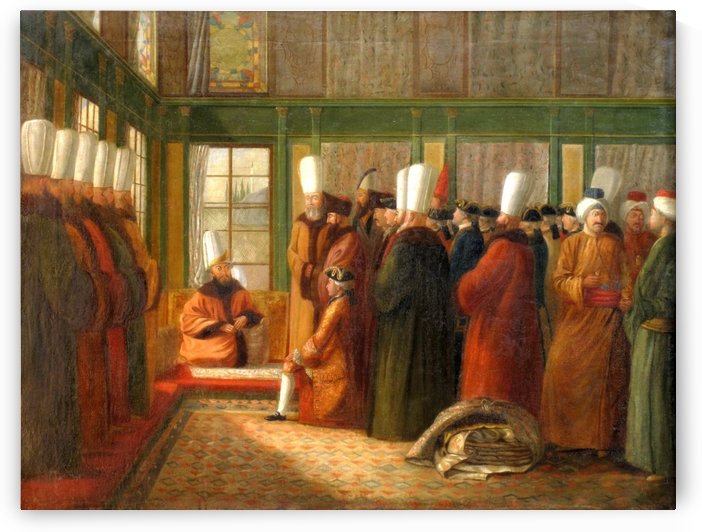 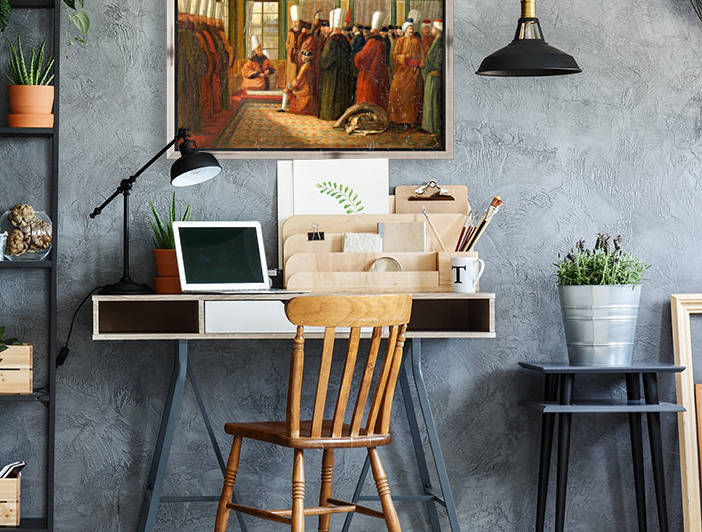 Ambassador of France in Constantinople 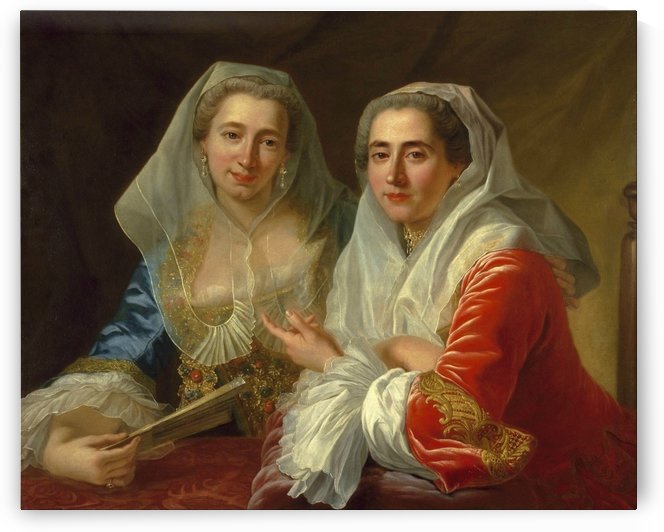 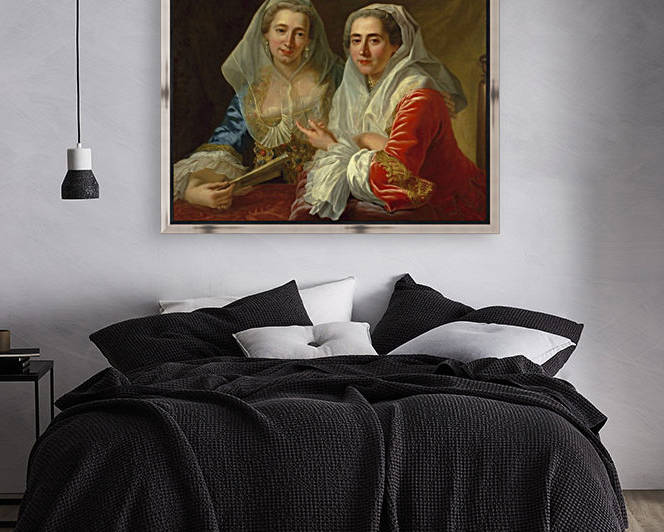 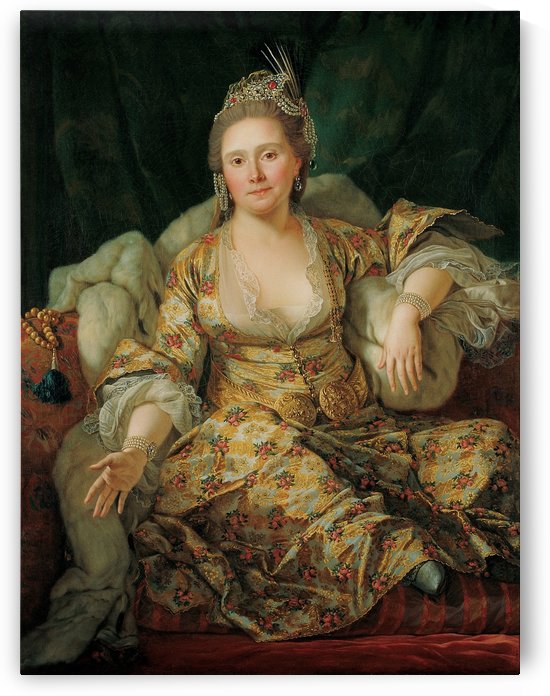 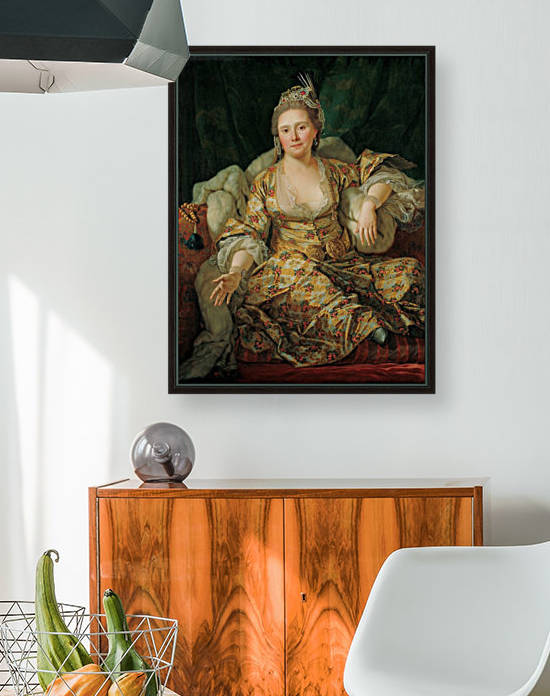 Portrait of the Countess of Vergenne 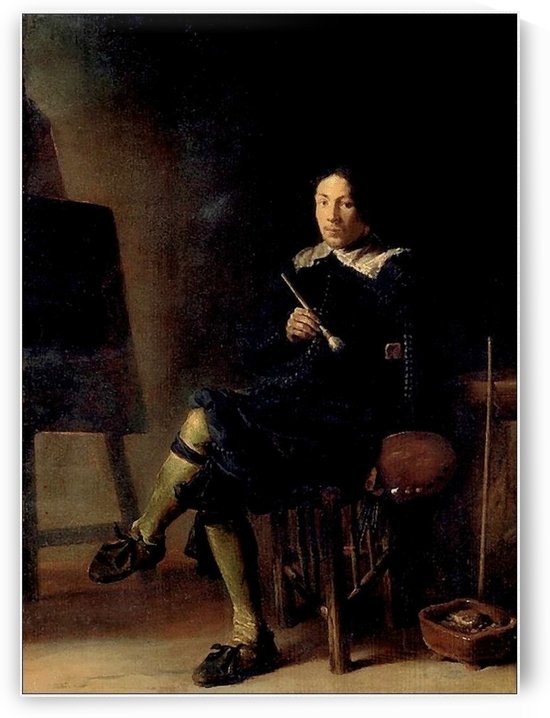 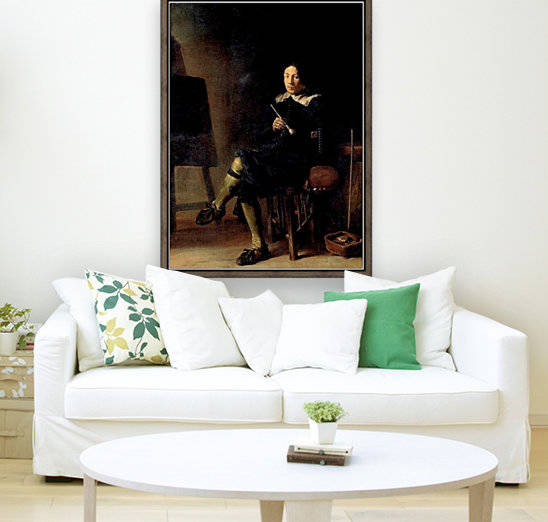