Anquetin was born in Étrépagny, France, and educated at the Lycée Pierre Corneille in Rouen.

In 1882 he came to Paris and began studying art at Léon Bonnats studio, where he met Henri de Toulouse-Lautrec. The two artists later moved to the studio of Fernand Cormon, where they befriended Émile Bernard and Vincent van Gogh.

Around 1887, Anquetin and Bernard developed a painting style that used flat regions of color and thick, black contour outlines. This style, named cloisonnism by critic Edouard Dujardin, was inspired by both stained glass and Japanese ukiyo-e. One example of this can be seen in Avenue de Clichy: Five O’Clock in the Evening, argued by Dr. Bogomila Welsh-Ovcharov as being inspiration for Van Goghs famous Cafe Terrace at Night.


Reading Woman, 1890, pastel on paper
He eventually fell from the publics eye after abandoning the modern movements, opting instead to study the methods of the Old Masters. Thus, Anquetins works following the mid-1890s, such as Rinaldo and Armida, were especially Rubensian and allegorical in nature. In 1907 he met Jacques Maroger, a young artist who shared his interest, with whom he collaborated.

Later in life, Anquetin wrote a book on Rubens, which was published in 1924. He died in Paris. 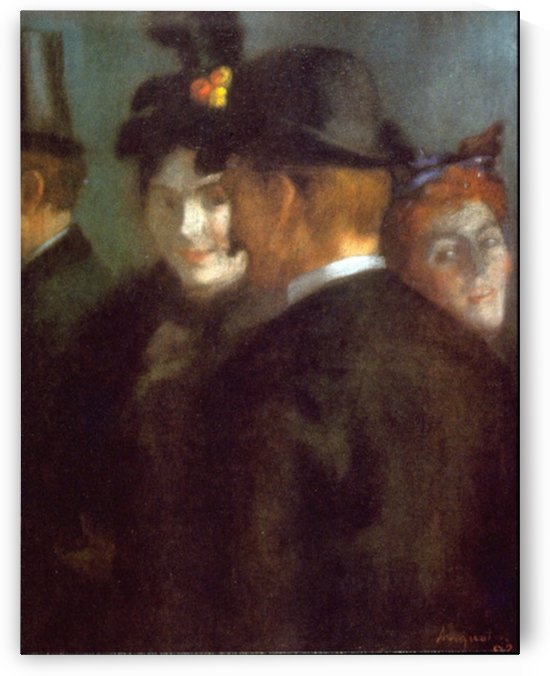 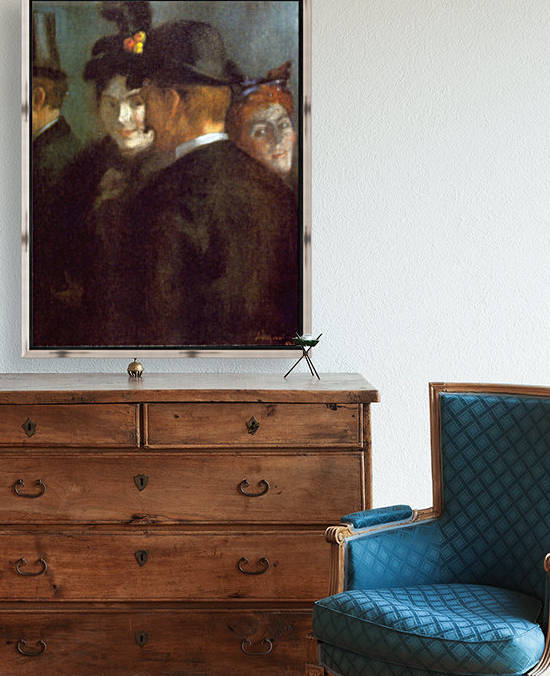 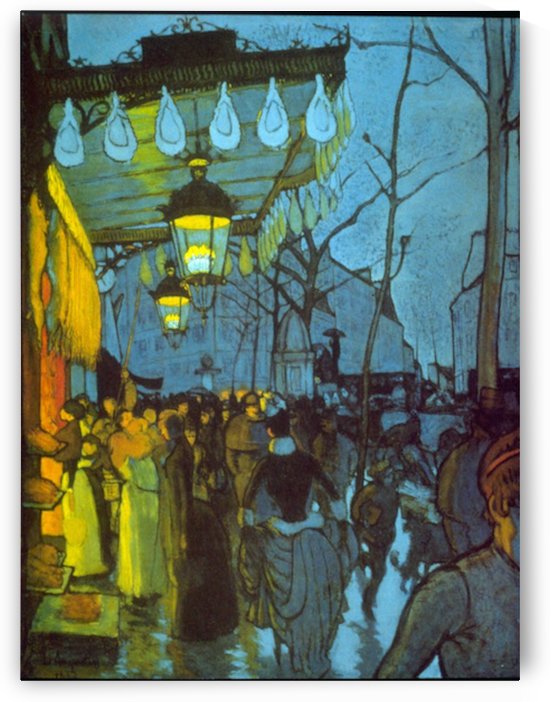 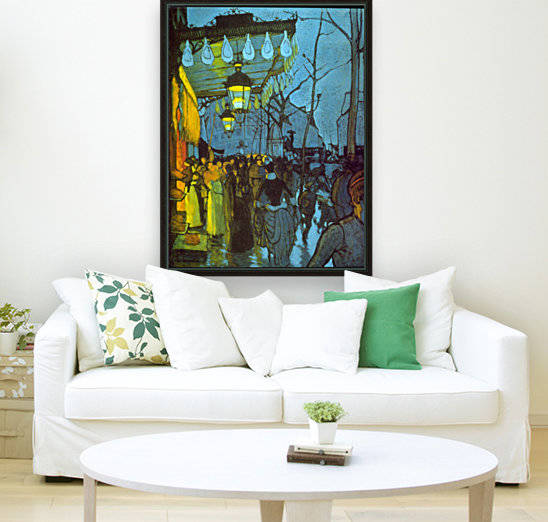