4
Follow
Angiolo Tommasi (Livorno, 1858 - Torre del Lago Puccini, Lucca, 1923) was an Italian painter, active in the Macchiaioli movement. He was the brother of the painter Ludovico and cousin of the painter Adolfo Tommasi; all three were influential for the arts in their native Tuscany in the late 19th and early 20th-centuries. Angiolo painted both genre and landscape themes.

Angiolo first studied at the Scuola Comunale di Disegno in his native city under professor Natale Betti]] and Angiolo Lemmi, and then moved to Florence, where he enrolled for 2 years in the Academy of Fine Arts under Giuseppe Ciaranfi. Afterwards he was mentored, like his other family members in painting landscapes by Silvestro Lega. 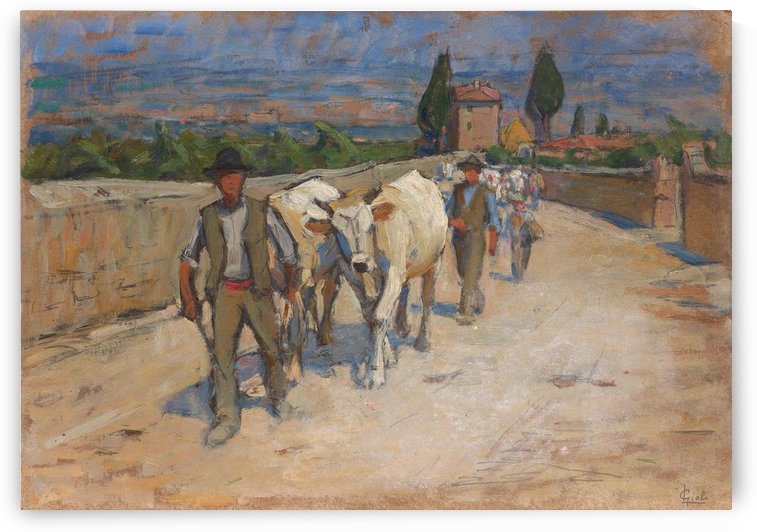 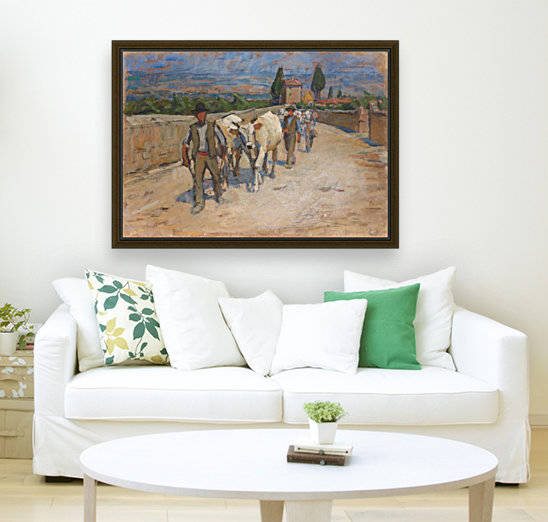 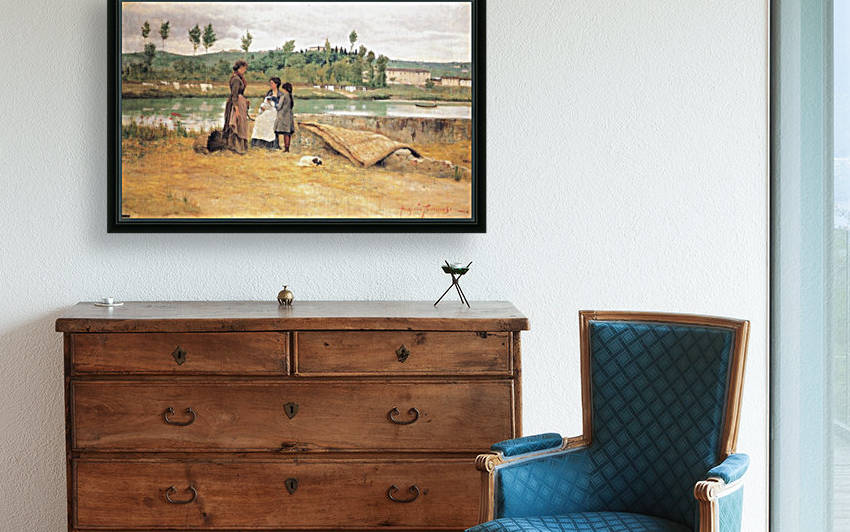 iew of Florence and Arno river 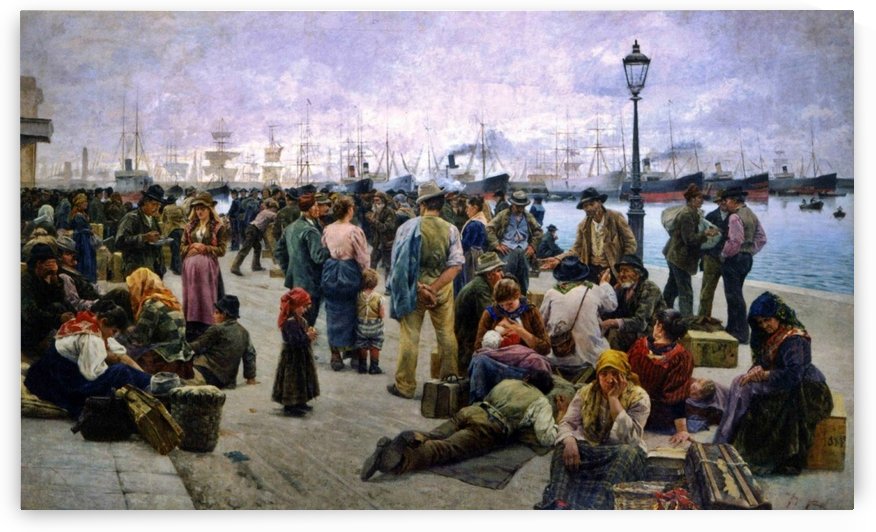 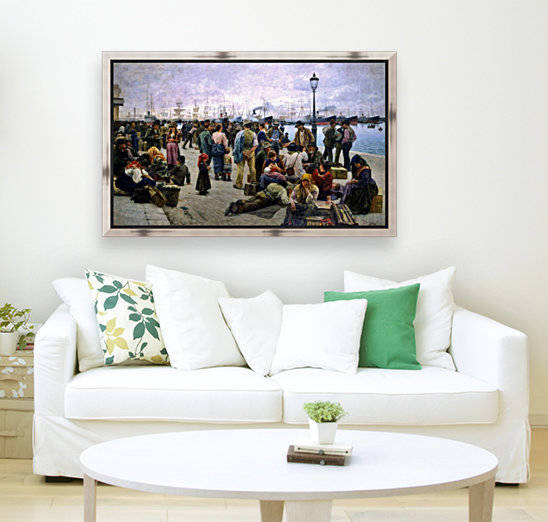 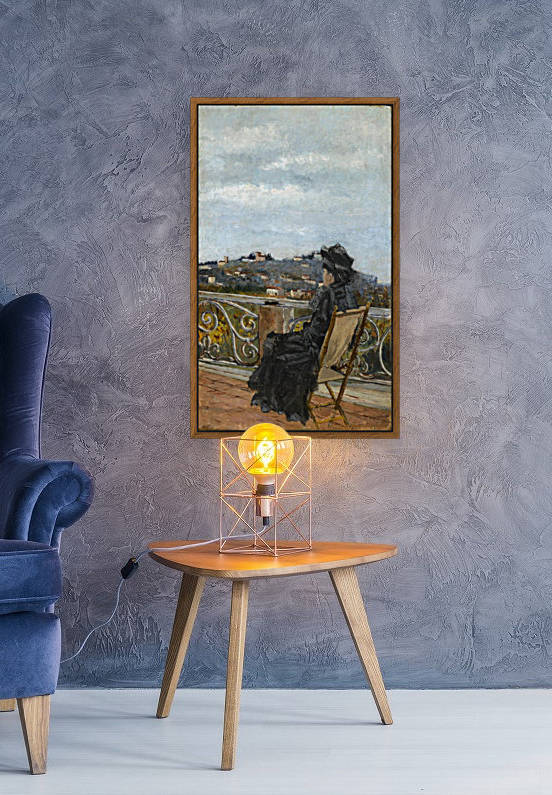 A woman in a chair 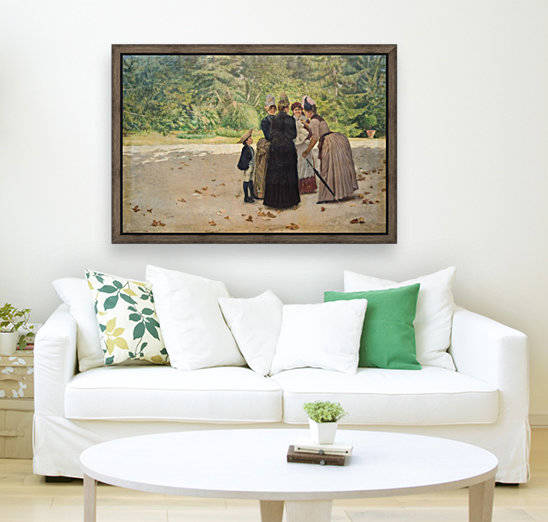 A group of women 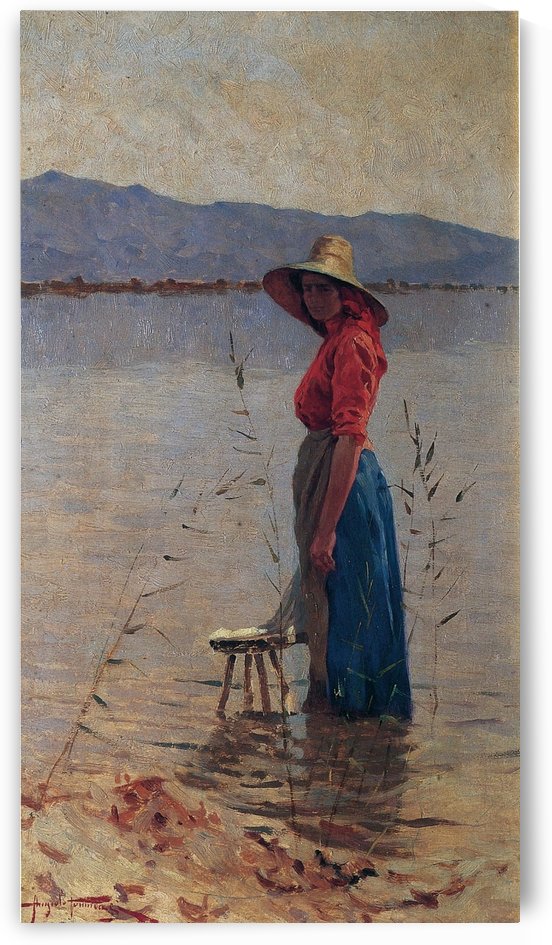 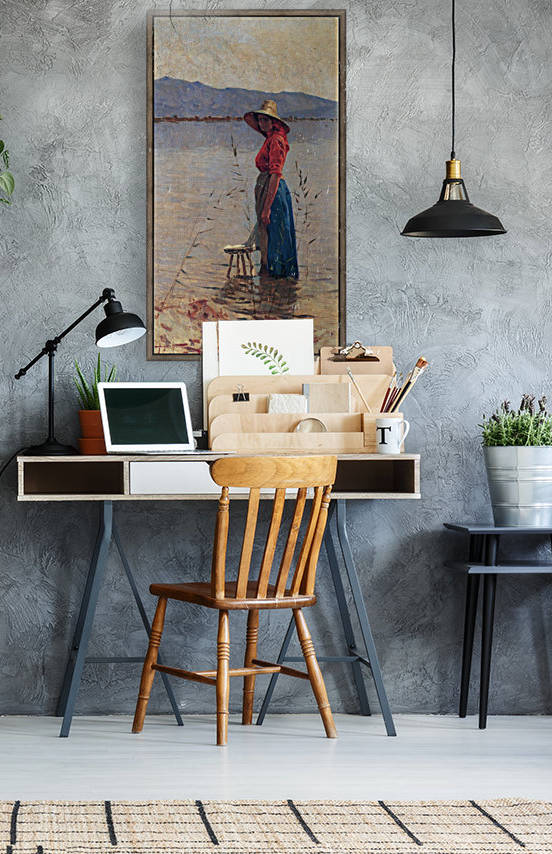 A woman by the river