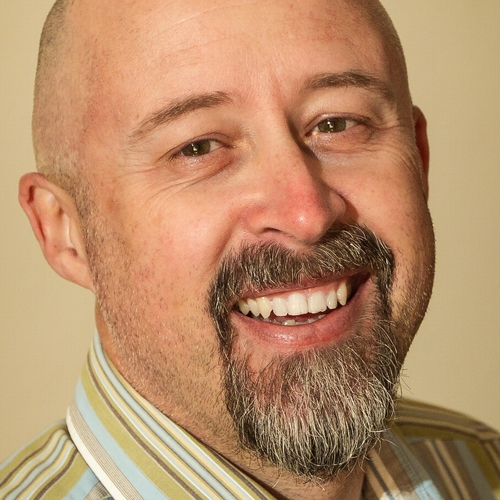 Views: 1096
Follow
Andrew was born and raised on a farm in Africa and spent much of his childhood exploring the vacant bushland environs of their property. Mostly wooded, it was home to numerous species of common animals that had, because of a strict no-hunting policy, gravitated to the area. His love of wildlife was ignited when he regularly encountered animals while on exploratory walks. Once of age Andrew qualified and went on to guide safaris in many of Africa’s premier reserves. Spending much of his time in the wilderness, it was inevitable his passion evolved to embrace photography. Self-taught, over the years he acquired valuable skills and accumulated an impressive set of professional gear. Nevertheless, he resisted the urge to pursue a career in photography, choosing instead to remain focused on tourism. Today he is the Sales Manager for a notable safari outfit in South Africa but remains a keen semi-professional photographer. 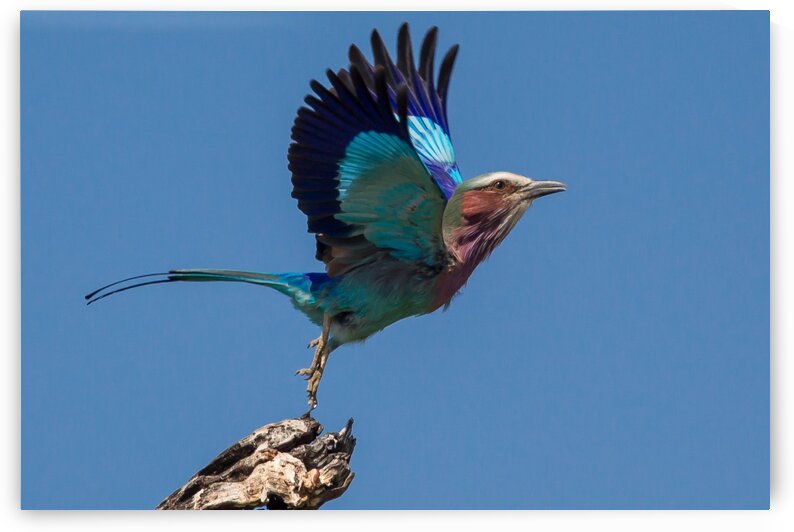 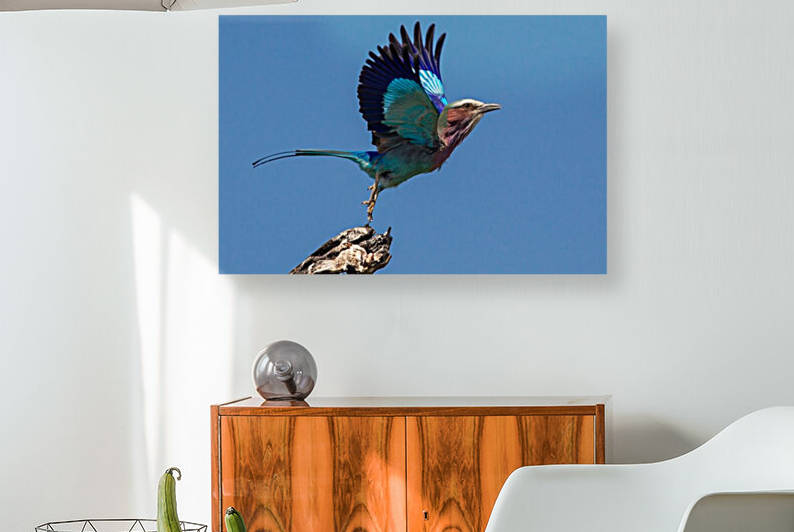 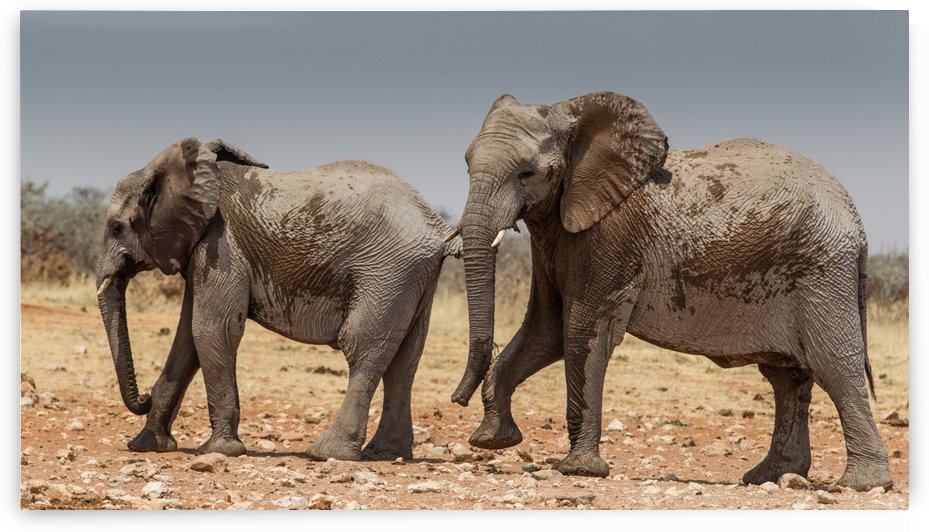 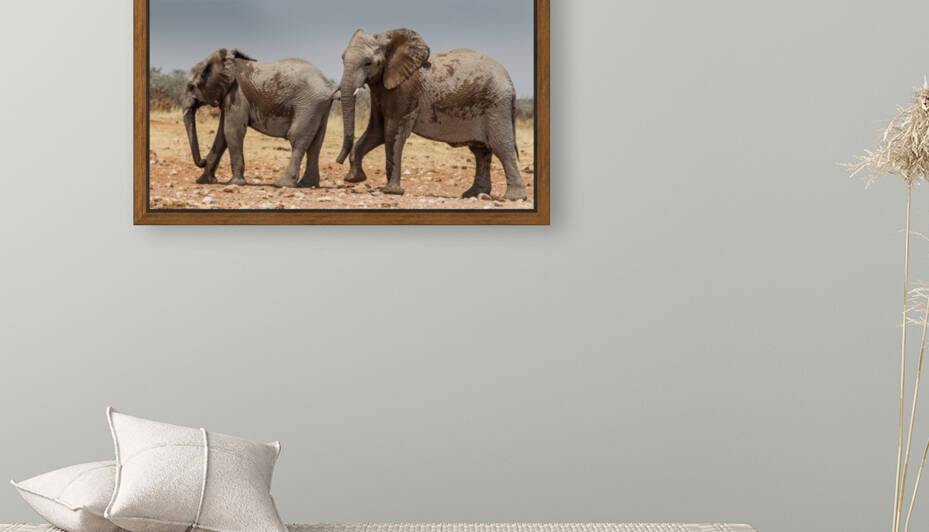 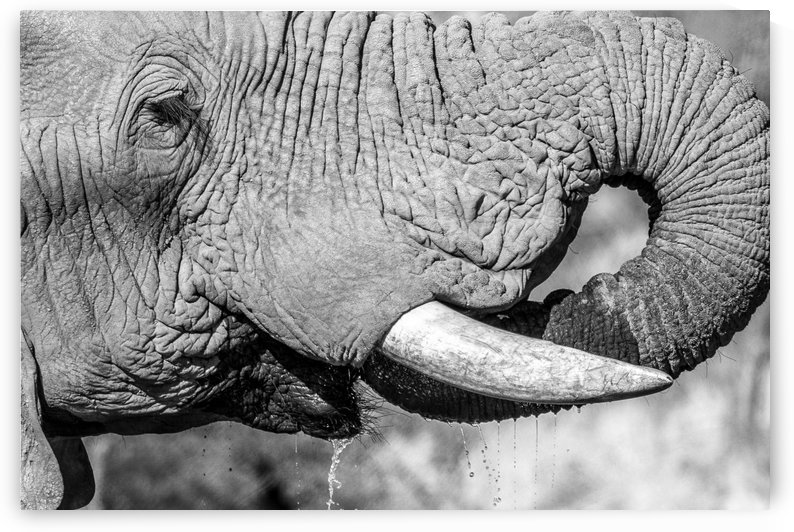 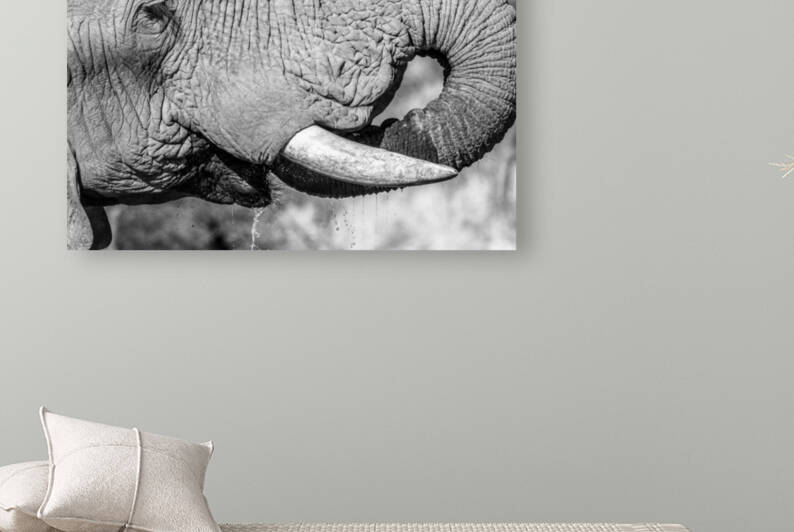 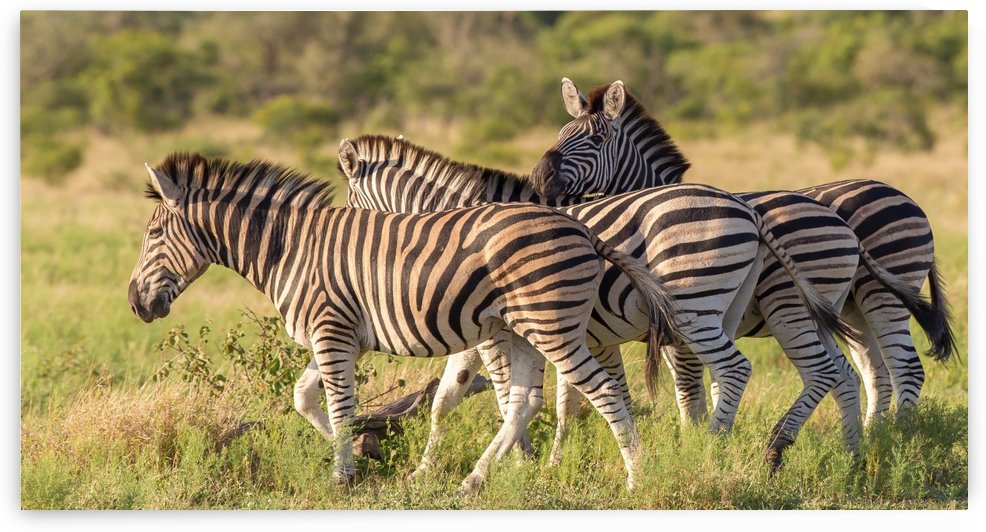 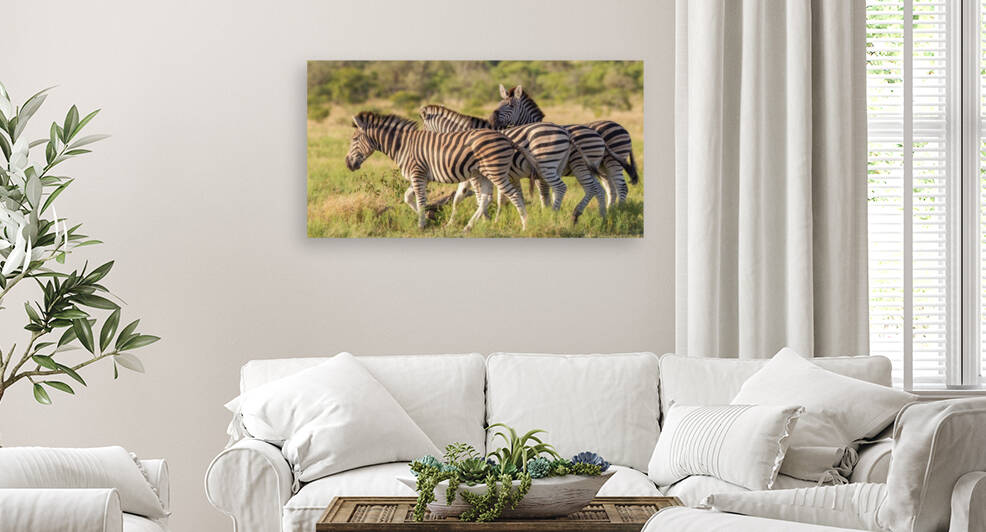 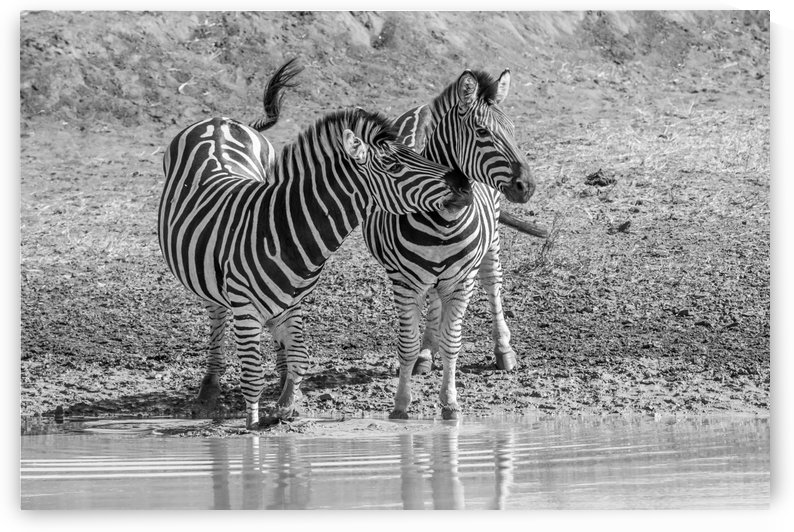 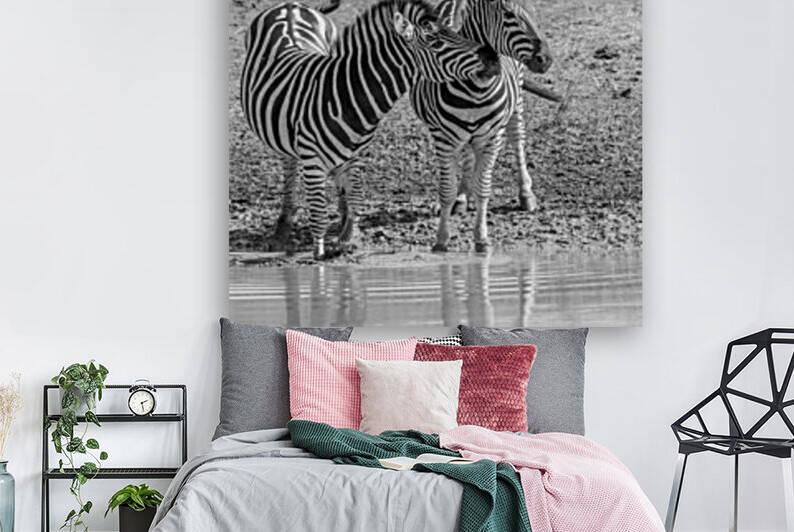 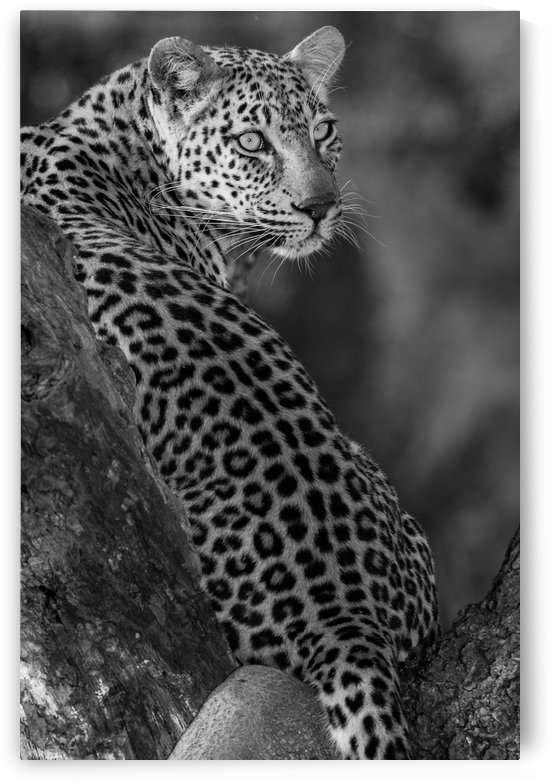 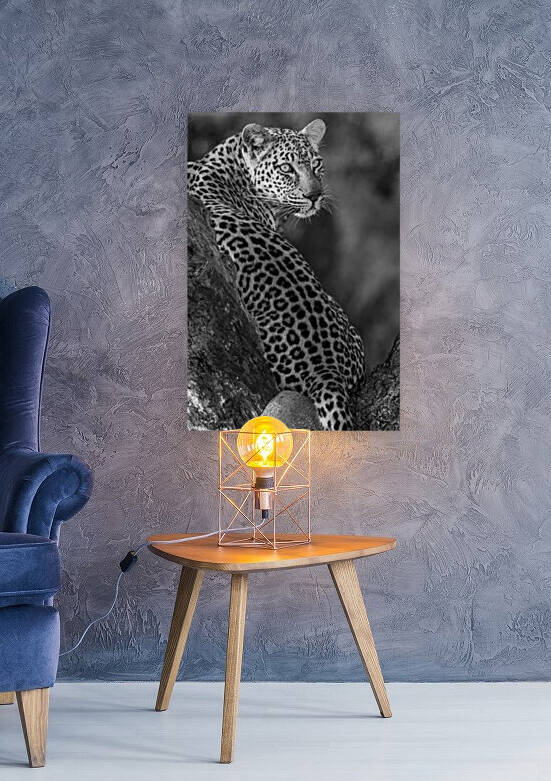