She was the youngest of eleven children. Her mother died when she was three months old and her father, a Town Representative (public prosecutor) died when she was eight. From 1860 to 1862, she attended the "Svenska Privatskolan" in Uleåborg. From 1872 to 1876 she studied at the Academy of Fine Arts, Helsinki, with a brief stay at the School of Art and Design in Stockholm, which was made possible by a travel grant.

Another travel grant enabled her to go to Paris, where she studied at the Académie Julian with Tony Robert-Fleury, among others, from 1877 to 1881. She stayed there for twelve years altogether, and Brittany became her favorite location for painting. After returning to Finland in 1889, she and Victor Westerholm helped to found the "Önningebykolonin", an art colony in the village of Önningeby in the Åland Islands.

She died at a sanitorium and it is believed that her death was caused by leukemia. 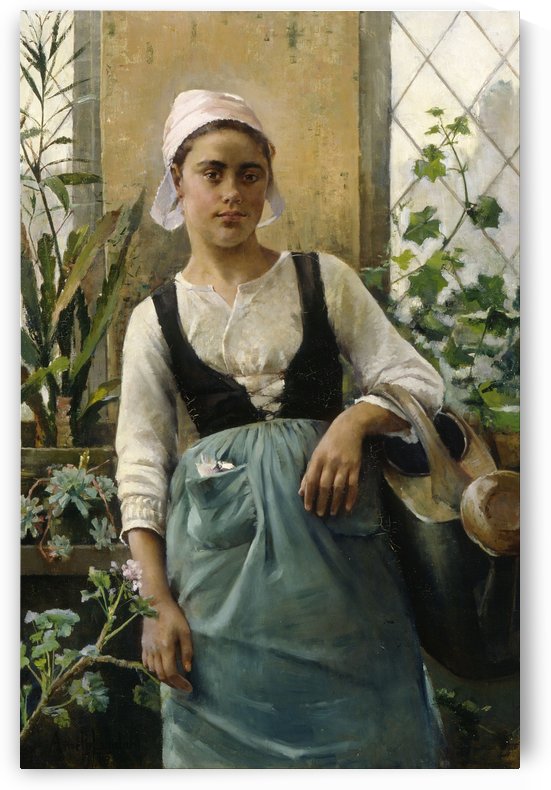 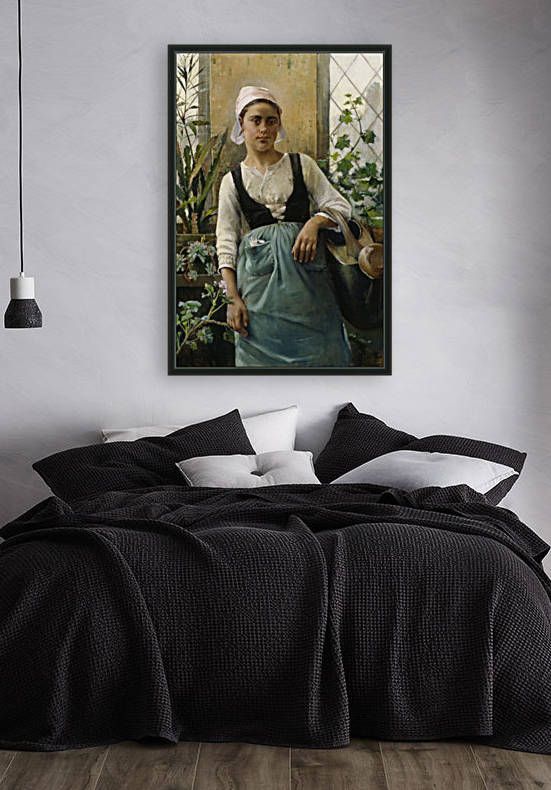 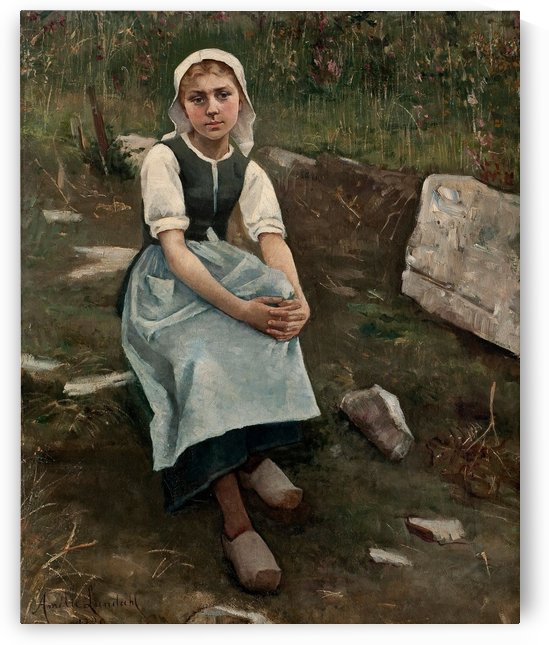 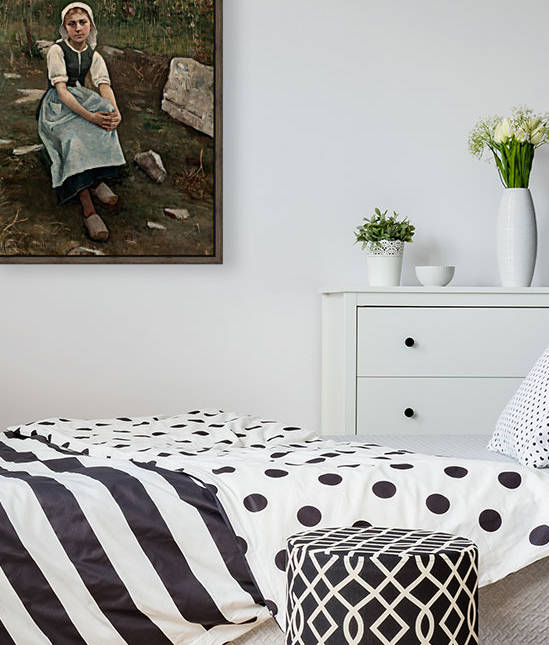