Views: 1011
Follow
Amedeo Preziosi (2 December 1816 – 27 September 1882) was a Maltese painter known for his watercolours and prints of the Balkans, Ottoman Empire and Romania.

Amedeo Preziosi was born in 1816 to a noble family in Malta. His father, Giovanni Francesco Preziosi had high-level functions in the local administration and represented the Maltese people at the negotiations of the Treaty of Amiens in 1802, while his mother, Margareta née Reynaud was of French origin. Amedeo, the first child of the Preziosi family, was baptised in the Porto Salvo Church in Valletta and given the name Aloysius-Rosarius-Amadeus-Raymundus-Andreas.

Amedeo was attracted by the arts from early age and was taught by Giuseppe Hyzler, a very appreciated painter in Malta. While his father wanted Amedeo to study law, sending him to study at the Law School in Sorbonne, Amedeo was more interested in arts and continues his painting studies at the École des Beaux-Arts.

After his return home, Amedeo did not find in Malta a suitable environment for an artist, especially since his father disapproved his chosen career. As such, Amedeo chose to leave the island and move to Near East, an area lauded by the fellow artists in Paris. The year when he left Malta for Istanbul is not known, but is thought to be between 1840 and 1842.

The earliest drawings of Istanbul are dated November 1842. Two years later, in 1844, Preziosi was commissioned by Robert Curzon, the private secretary of the British Ambassador to Istanbul, Lord Stratford Canning, 1st Viscount Stratford de Redcliffe to create an album called Costumes of Constantinople, which now is located in the collections of the British Museum. 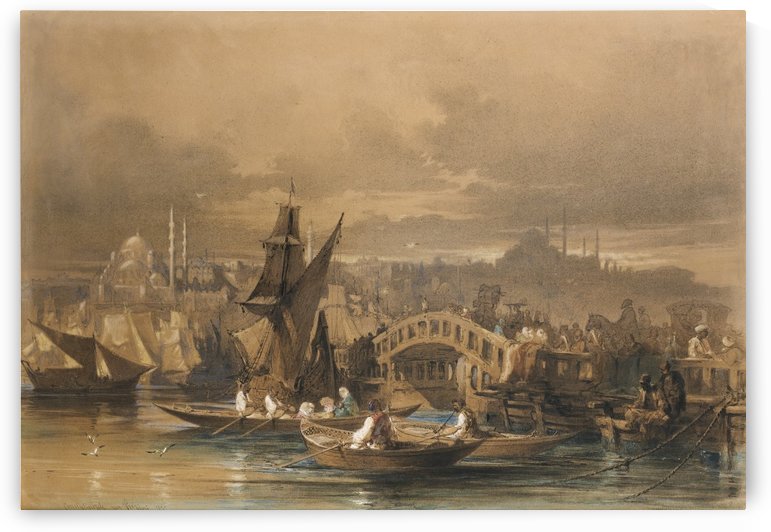 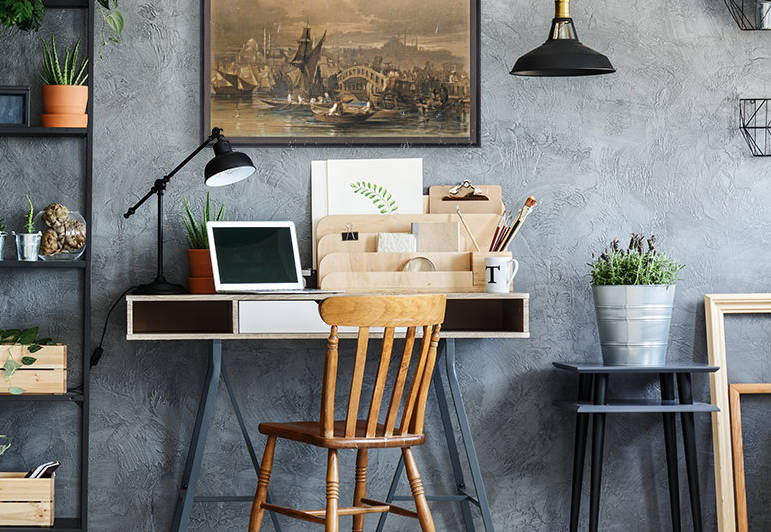