9
Follow
Dehodencq was born in Paris on 23 April 1822. During his early years, Dehodencq studied in Paris at the Ecole des Beaux Arts under the tutelage of French artist Leon Cogniet. During the French Revolution of 1848 he was wounded in the arm and was sent to convalesce in the Pyrenees before moving to Madrid. He spent five years in Spain where he became acquainted with the works of Spanish painters Diego Velázquez and Francisco Goya which had a strong influence on his approach to painting.

In 1853 he travelled to Morocco, where for the following ten years he produced many of his most famous paintings depicting scenes of the world he encountered. Dehodencq was the first foreign artist known to have lived in Morocco for an extended number of years.

While he considered himself to be a Last of the Romantics, his work is generally categorized with the mid-19th-century Orientalist artistic movement.

Dehodencq married Maria Amelia Calderon in 1857 in Cadiz, Spain, and they had three children. Their son, painter Edmond Dehodencq, was born in Cadiz in 1860 (and died in Paris in 1887). Dehodencq returned to Paris in 1863 with his wife, and was decorated with the Legion of Honour in 1870. He committed suicide on 2 January 1882 having been sick for a long time and is buried in the Montmartre Cemetery. 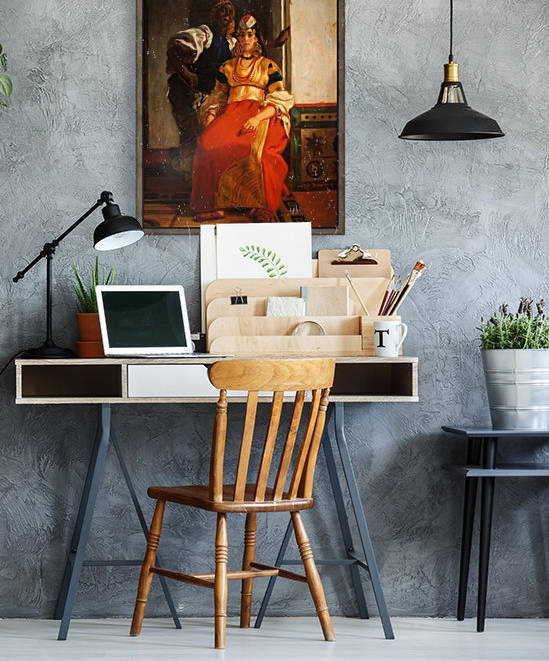 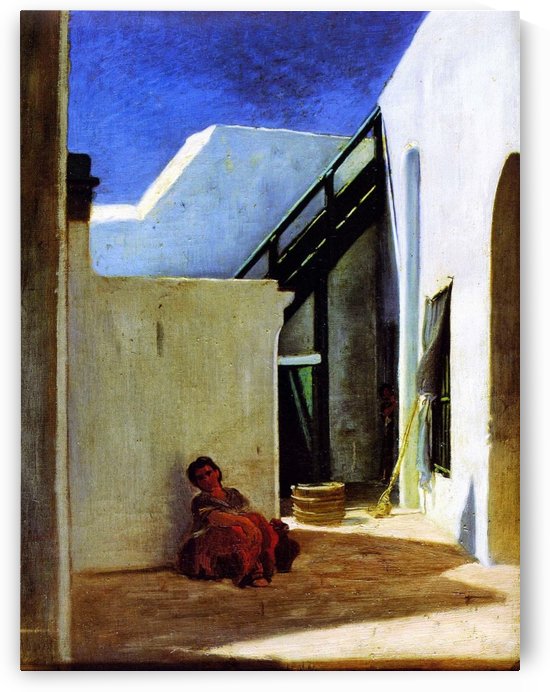 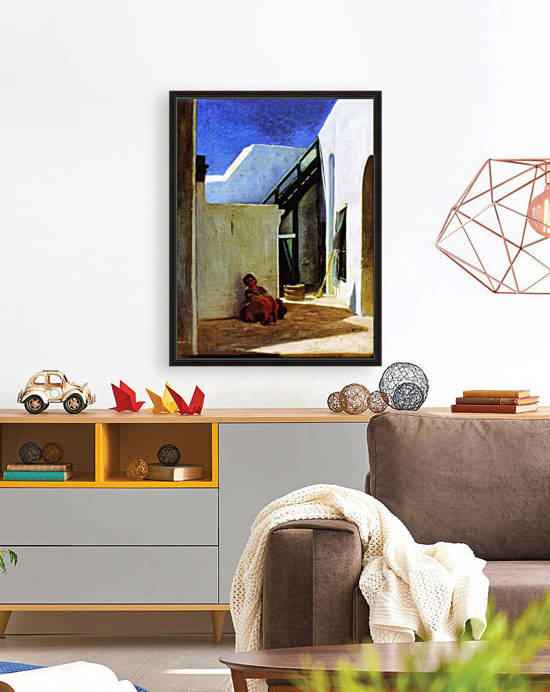 Interior of a Moroccan Courtyard 1860 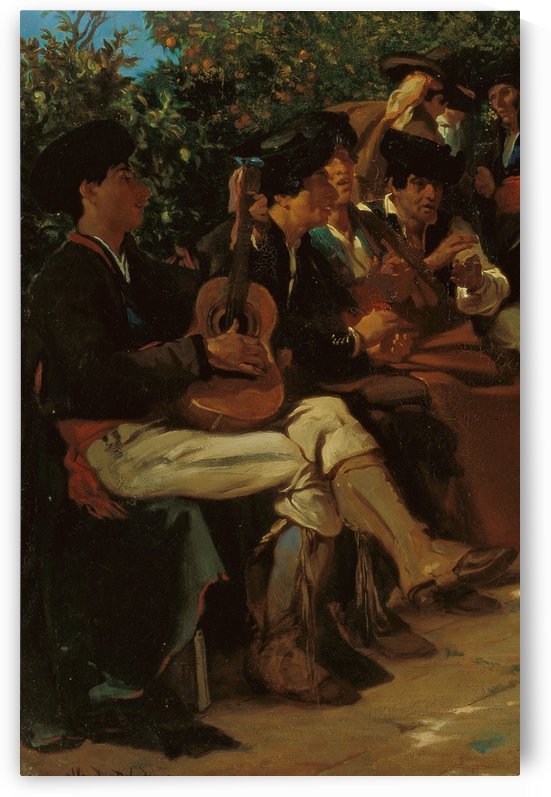 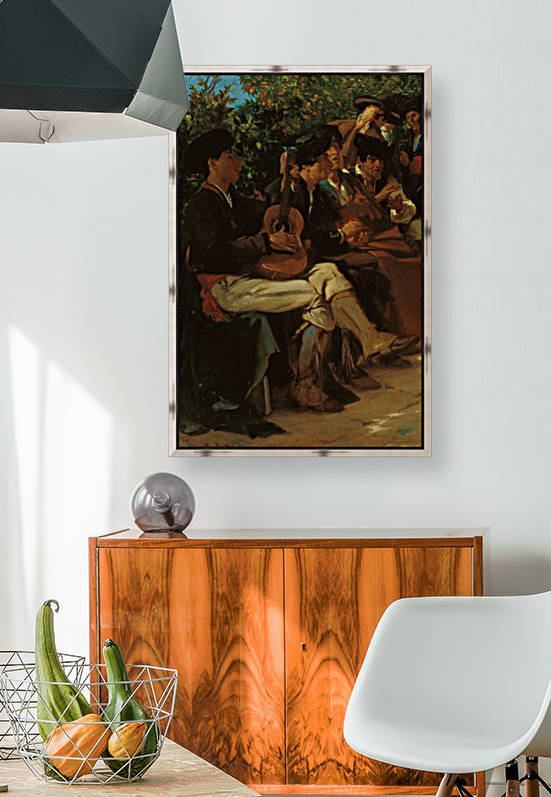 Gipsy Dance in the Alcazar Gardens 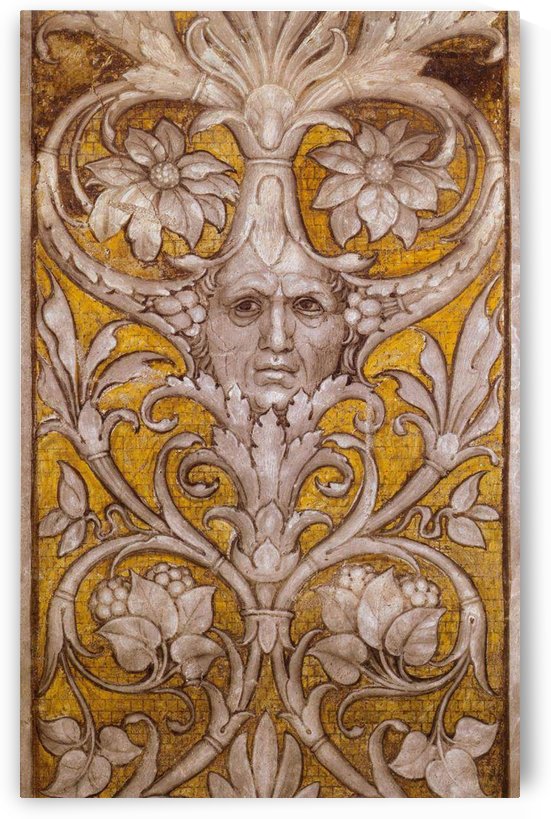 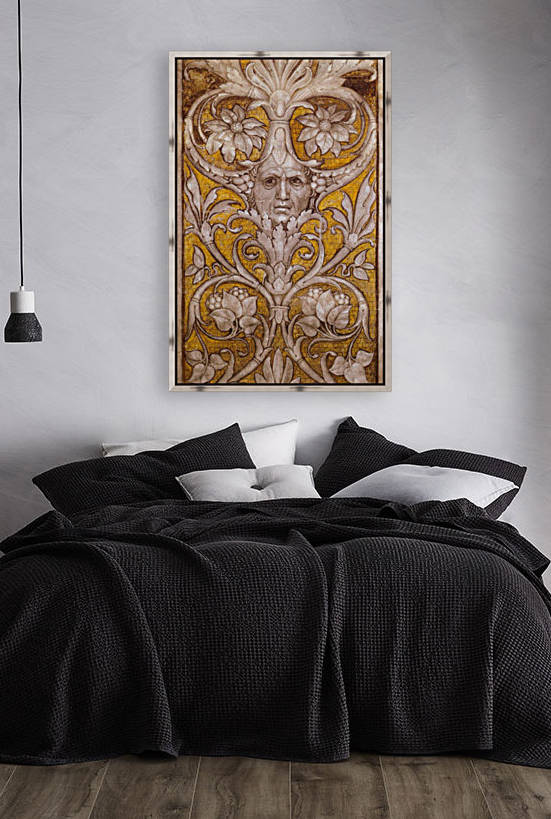 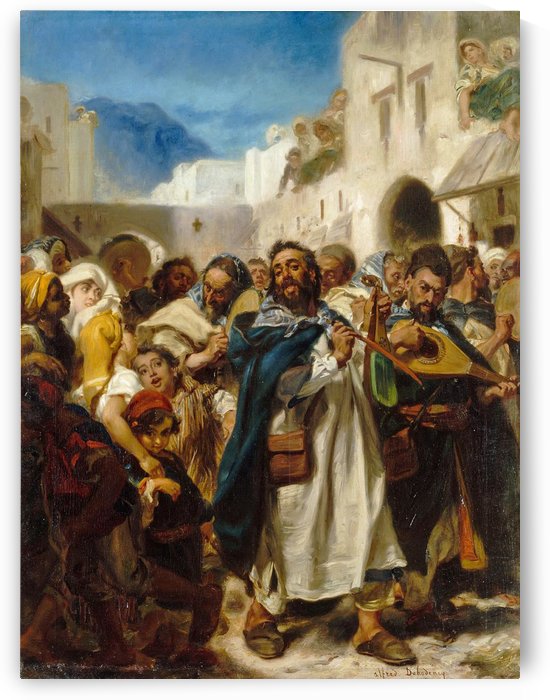 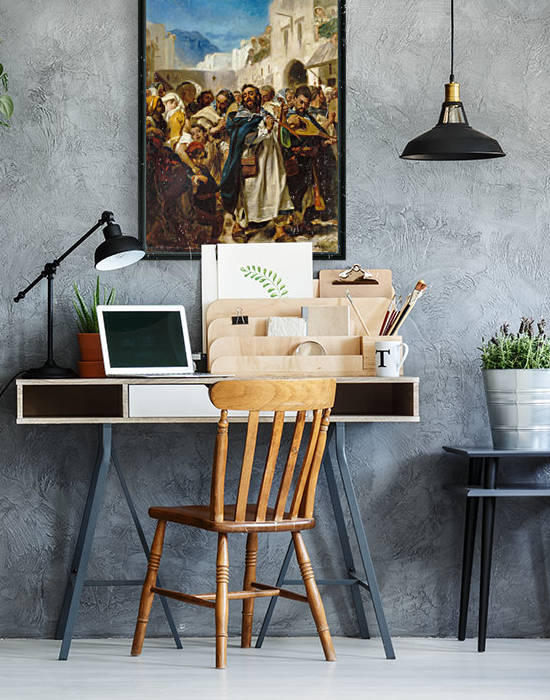 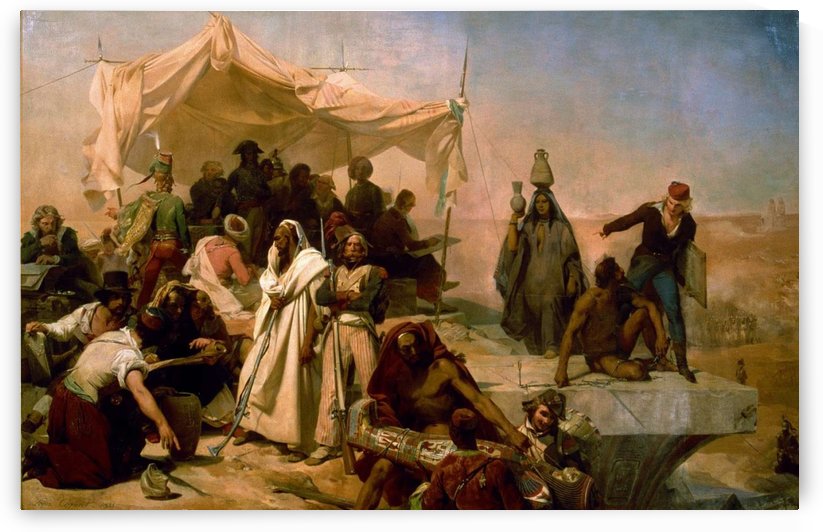 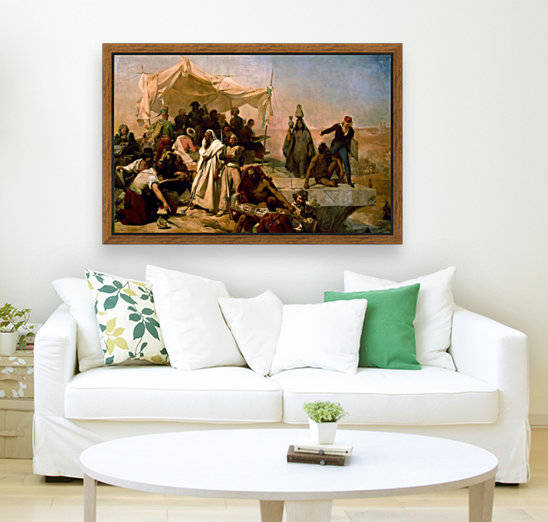 The Egyptian Expedition Under the Command of Bonaparte 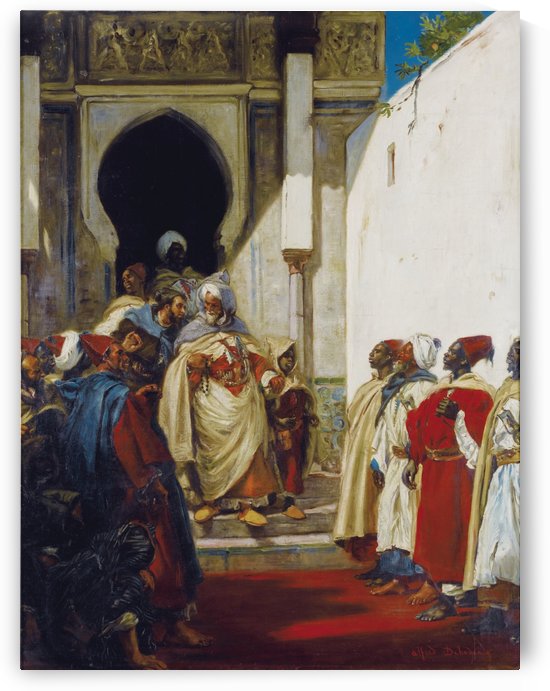 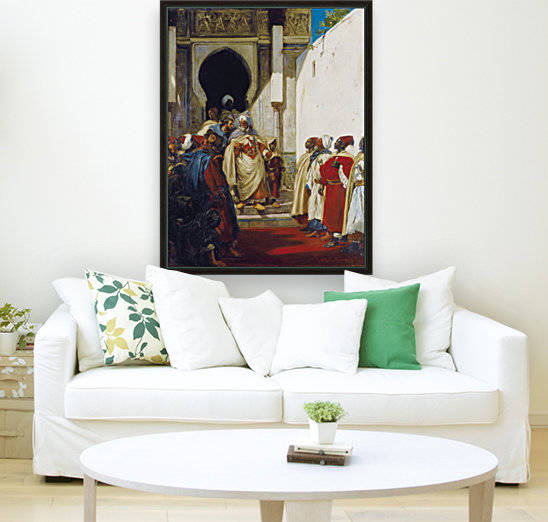 The Pacha going out 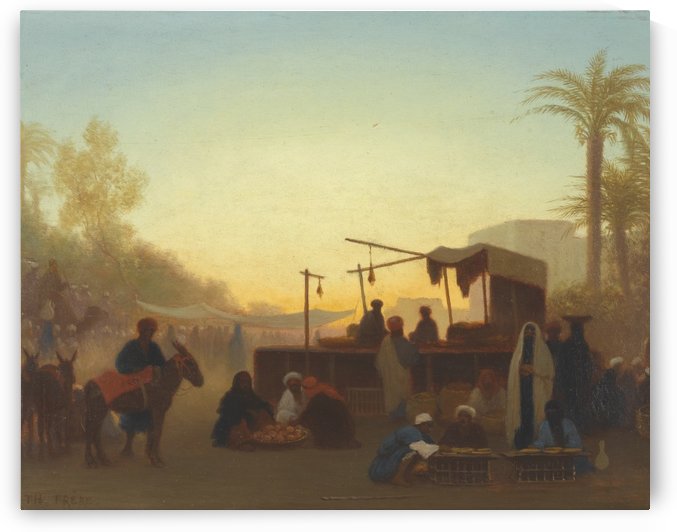 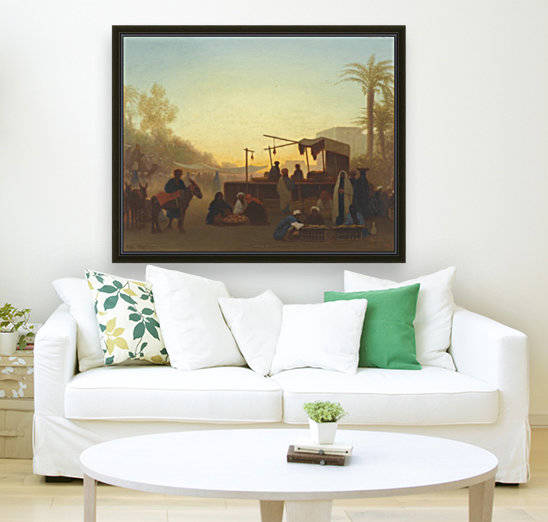 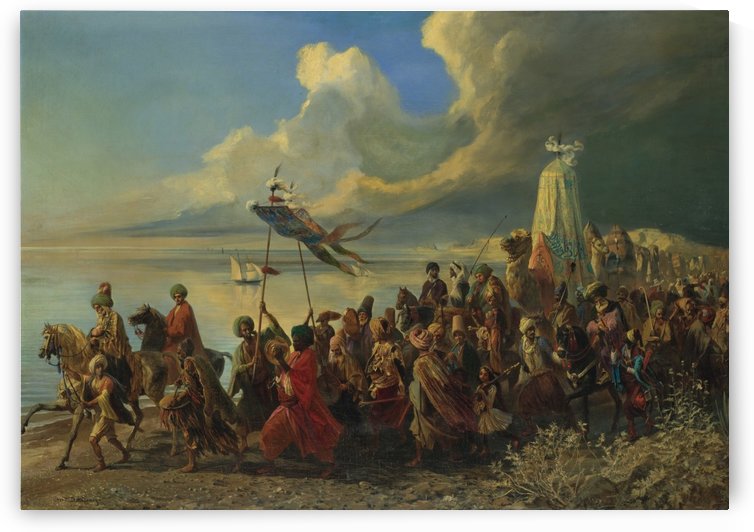 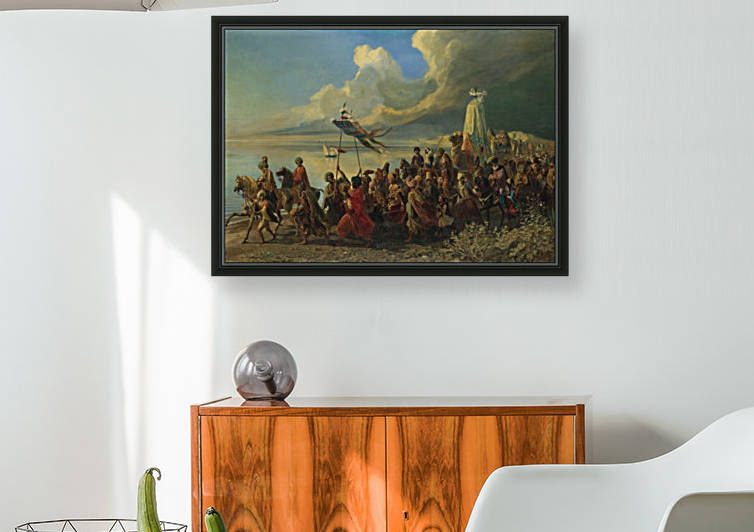 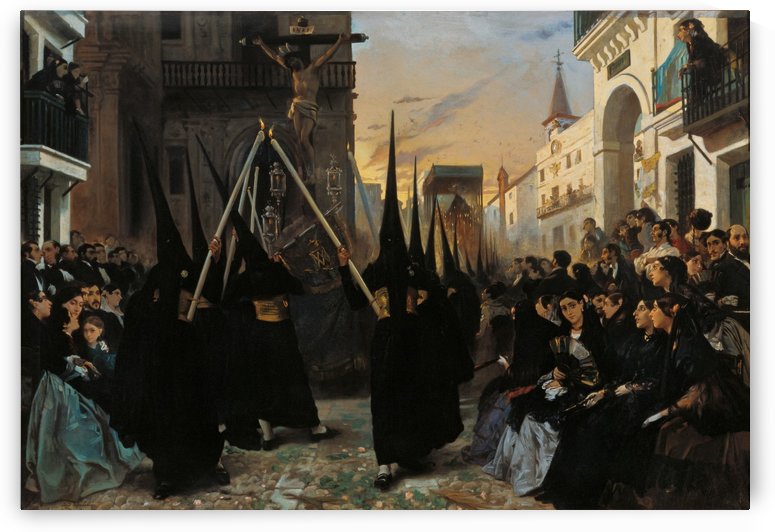 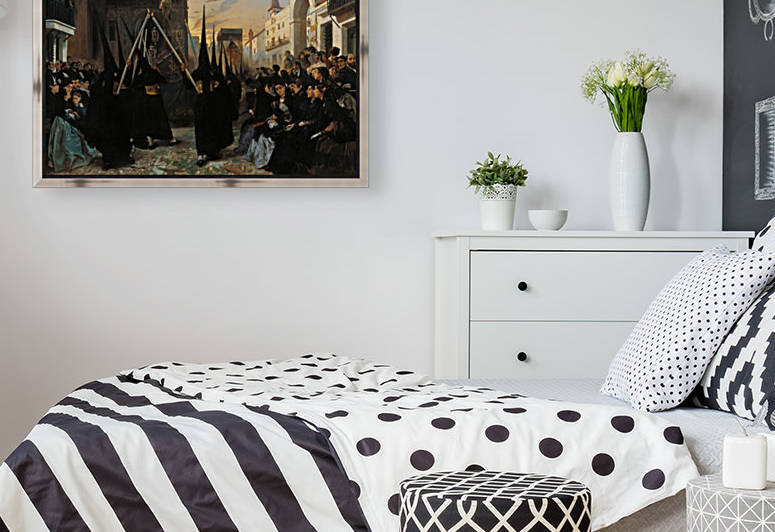 A Confraternity in Procession along Calle Genova 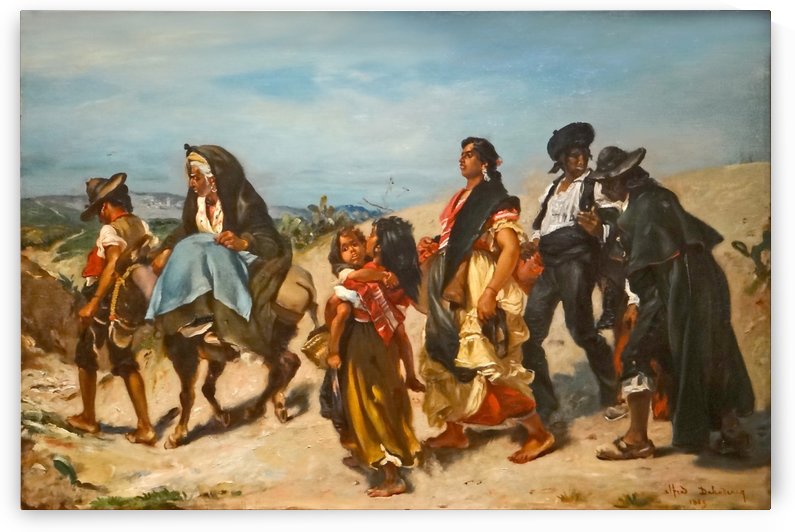 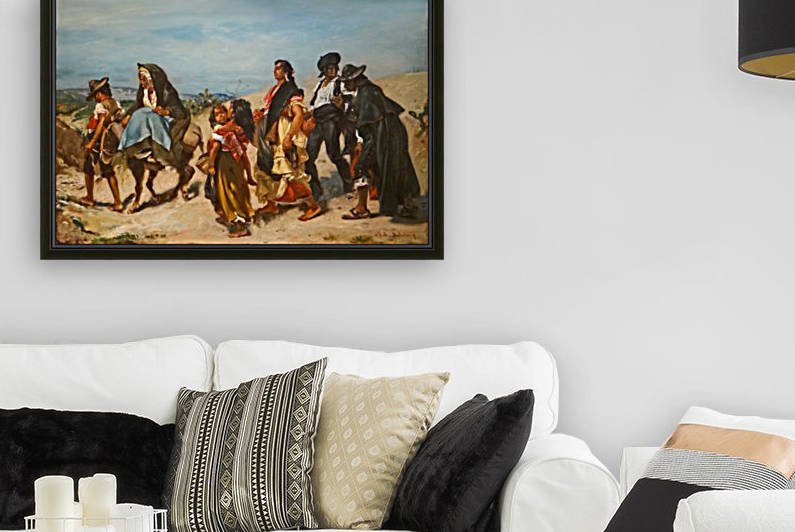 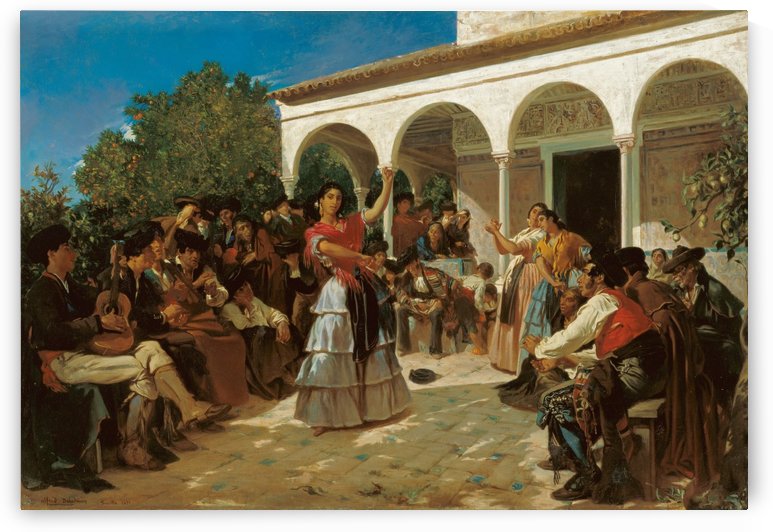 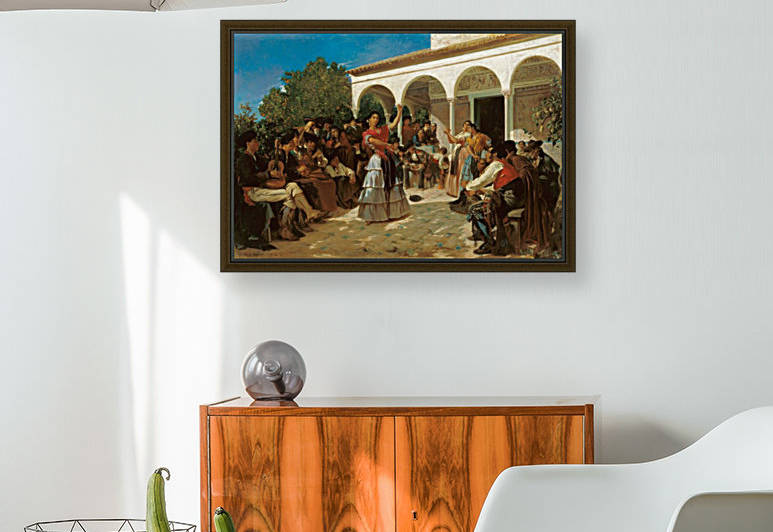 A Gypsy Dance in the Gardens of the Alcazar