12
Follow
Aleksey Danilovich Kivshenko was a Russian painter, primarily of historical scenes. Among the best-known were those depicting the Russo-Turkish Wars. He also created hunting and genre scenes and was associated with the Peredvizhniki.

He was born on a small stud farm. His father was interested in art and music, so he encouraged his sons early attempts at drawing. His first studies began when he was nine; at the Imperial Society for the Encouragement of the Arts with Ivan Kramskoi.

From 1867 to 1877, he was a student at the Imperial Academy of Arts, under the direction of Krlis Hns. He also audited classes at the State Institute of Technology and the Medico-Surgical Academy, but these were not to his liking. While there, he helped support himself by working as a scribe for the Admiralty Board. 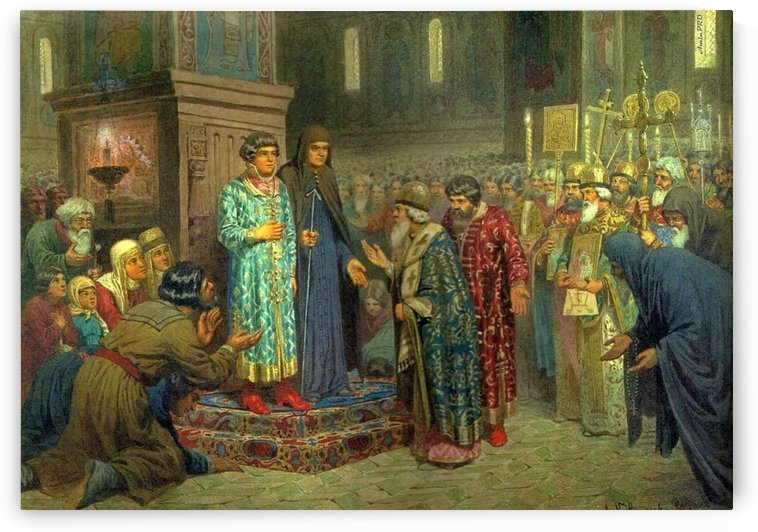 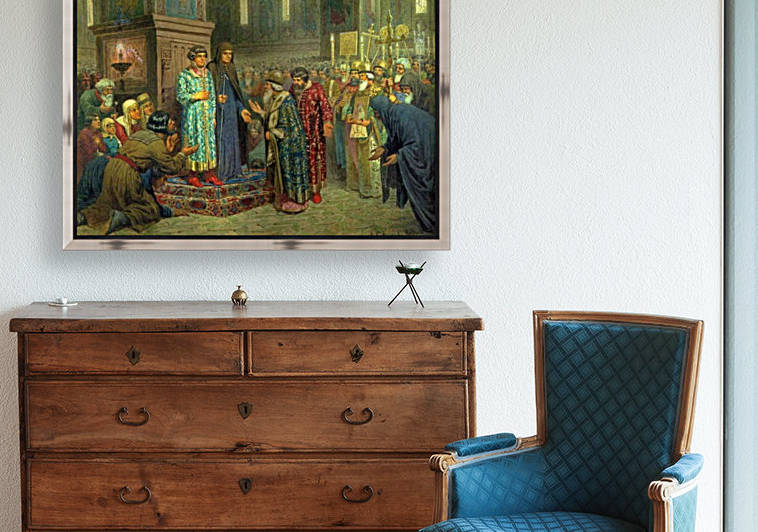 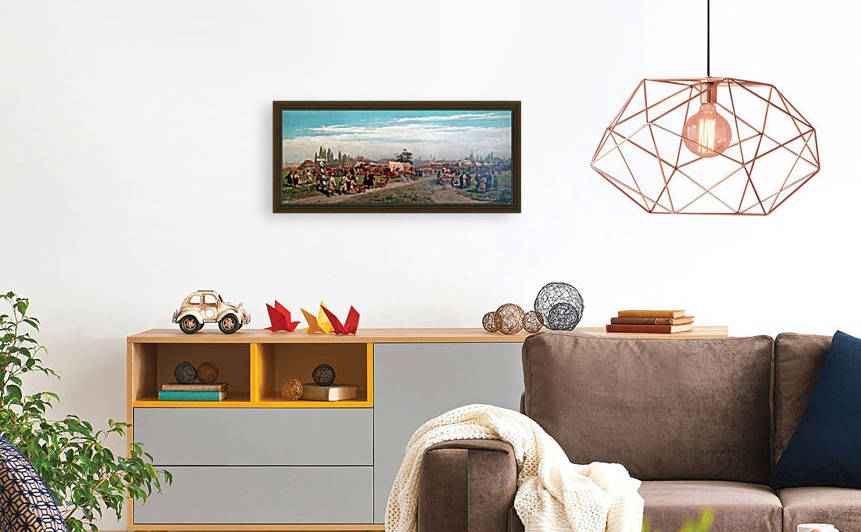 Fair in the Ukraine 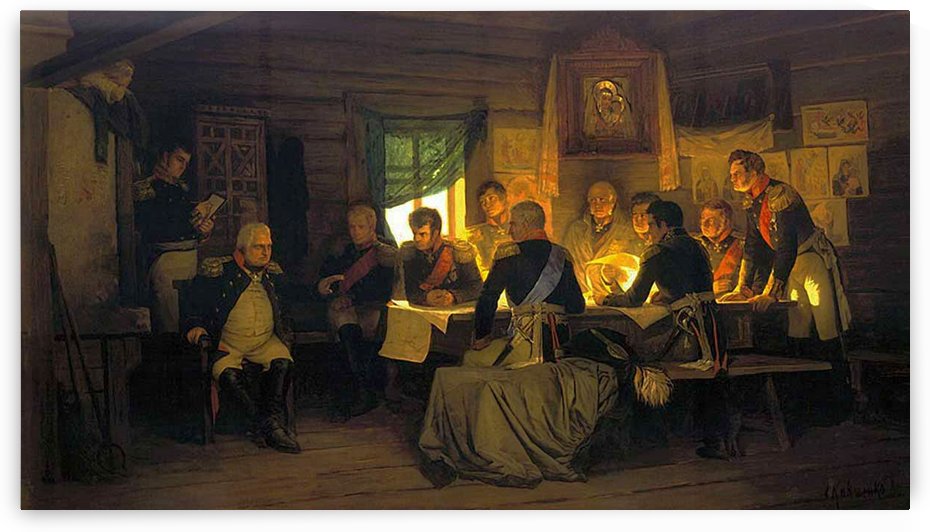 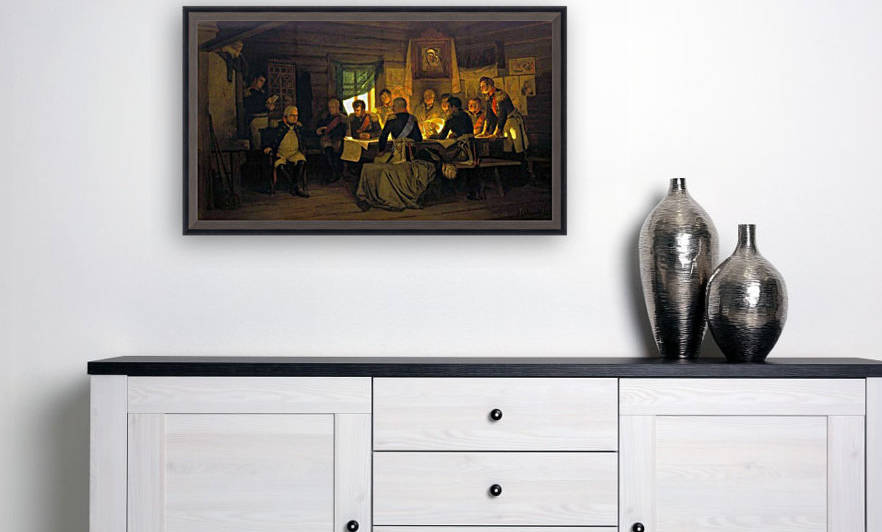 Generals in a conference 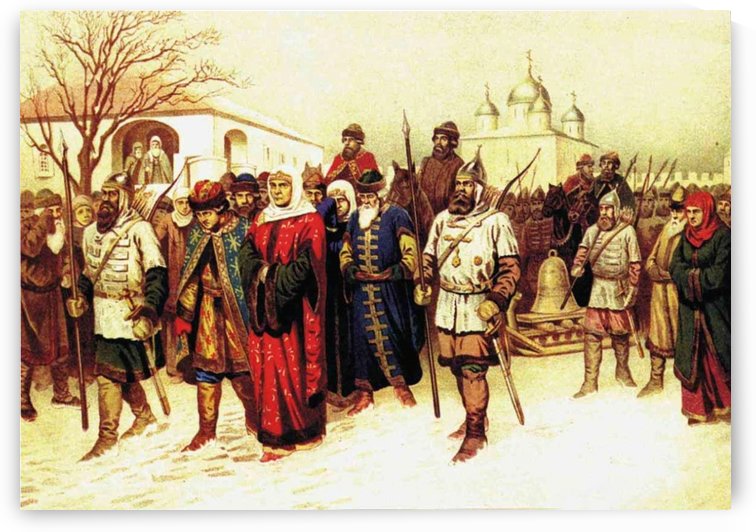 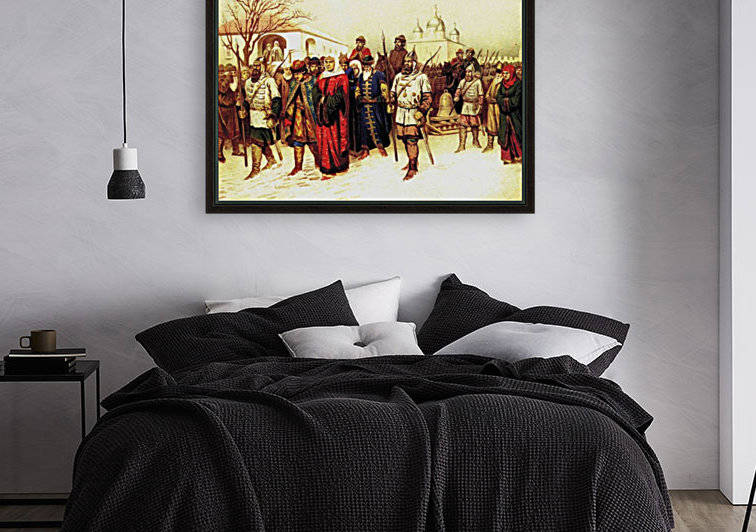 Marching through the city 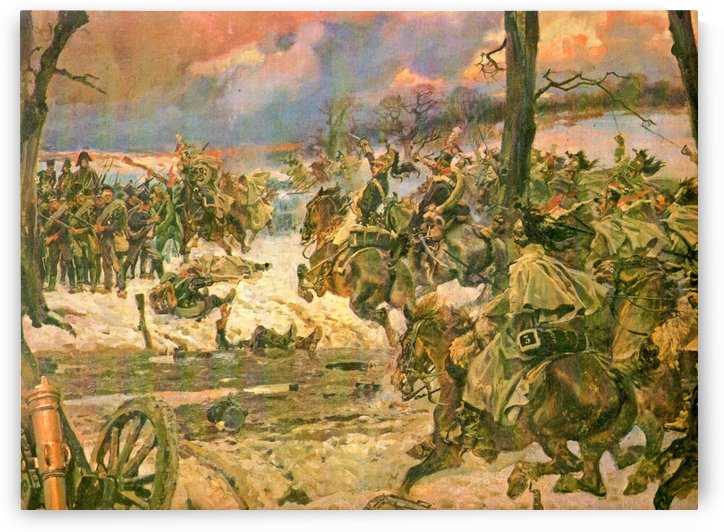 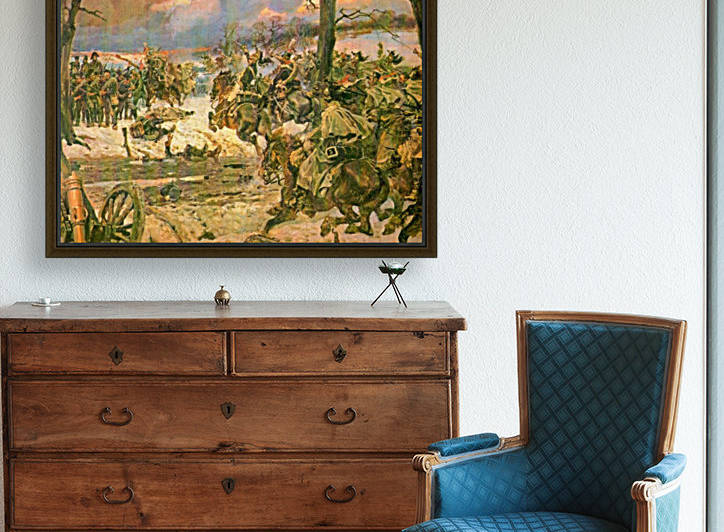 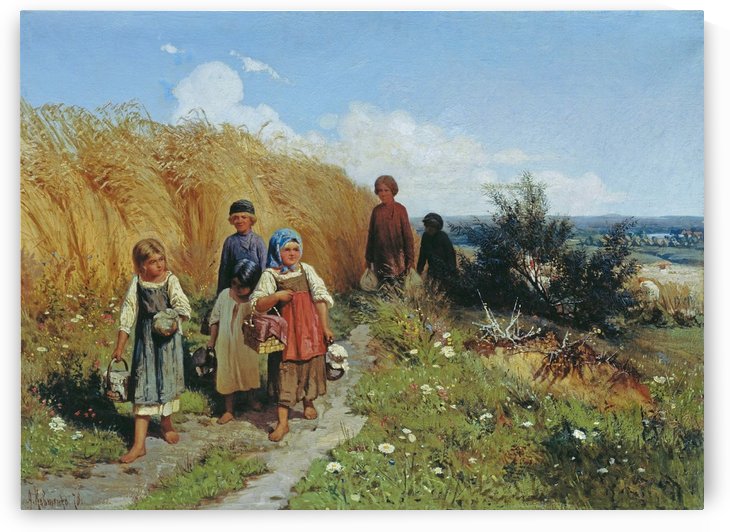 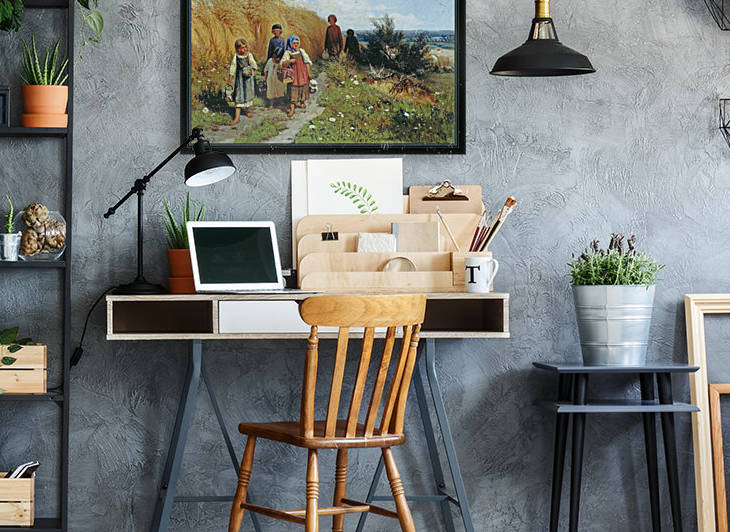 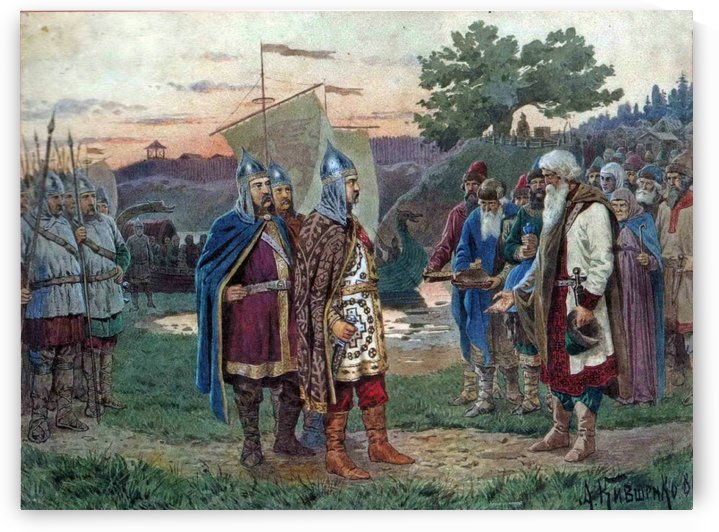 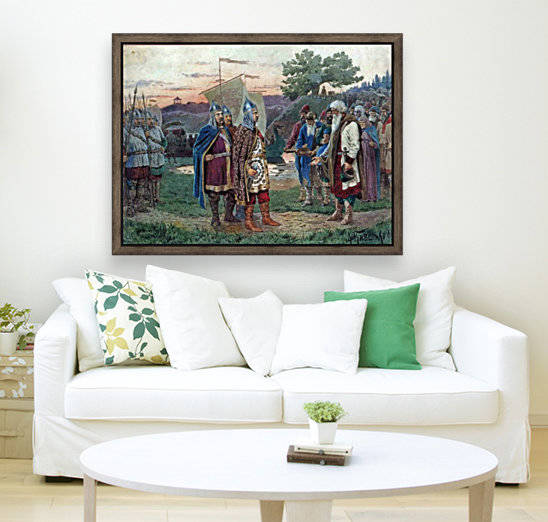 The army is received by the people 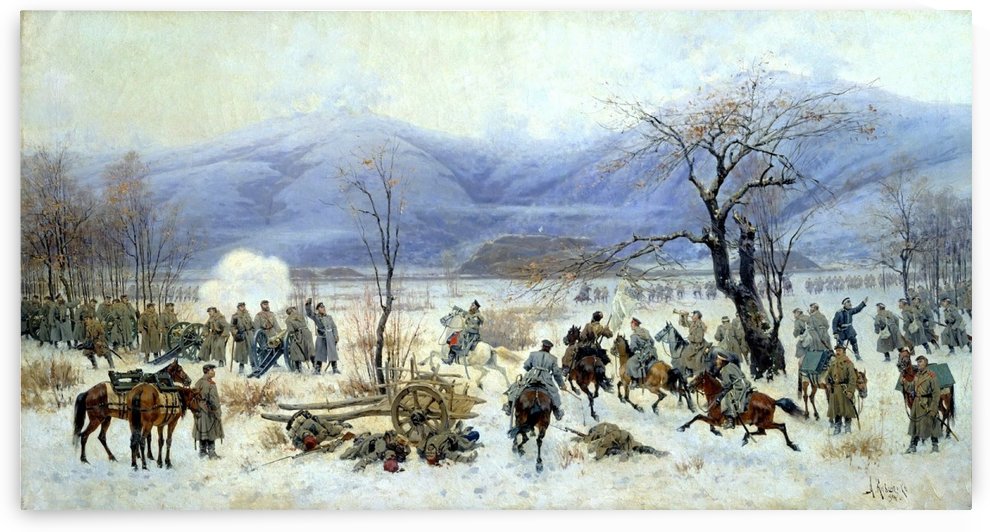 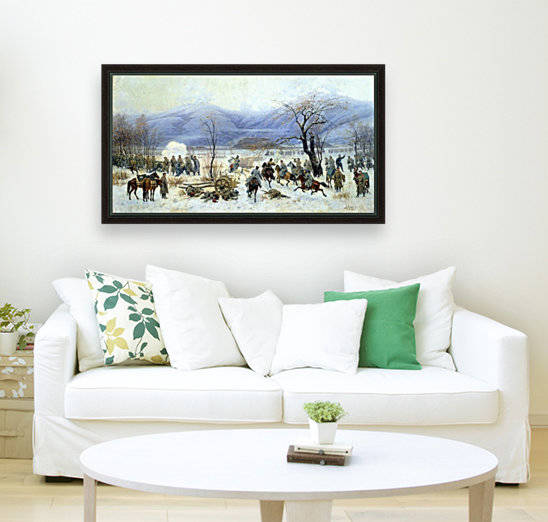 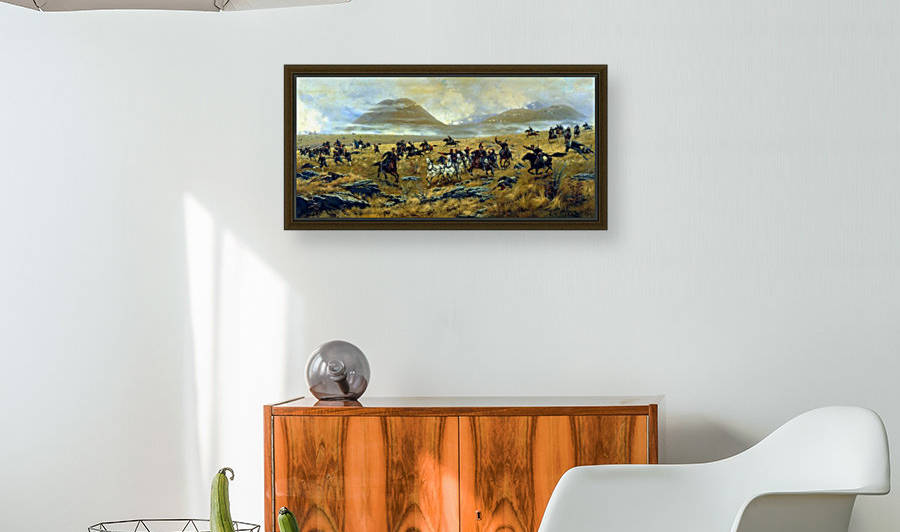 Nizhny Novgorod Dragoons Pursuing the Turks on the road to Kars during the battle Aladzhinskogo October 3, 1877 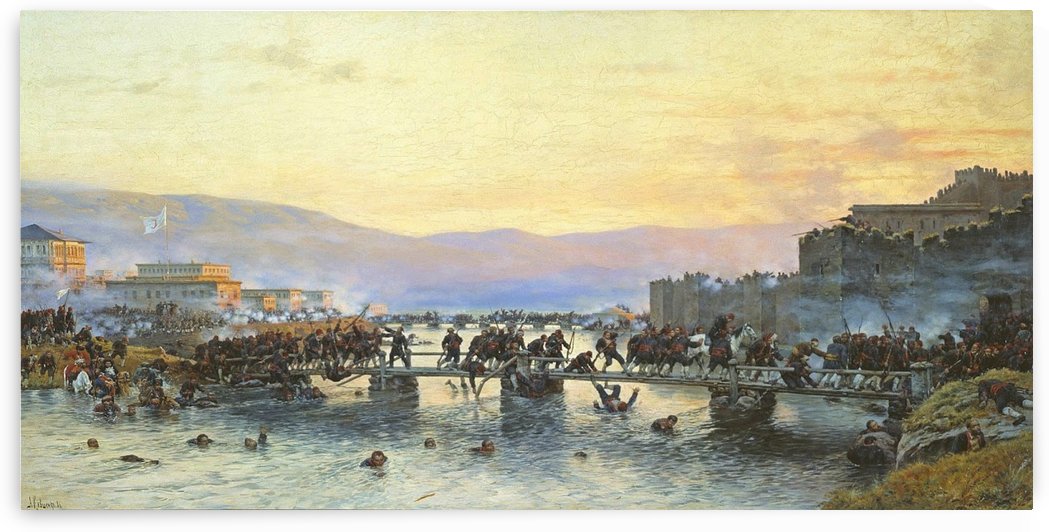 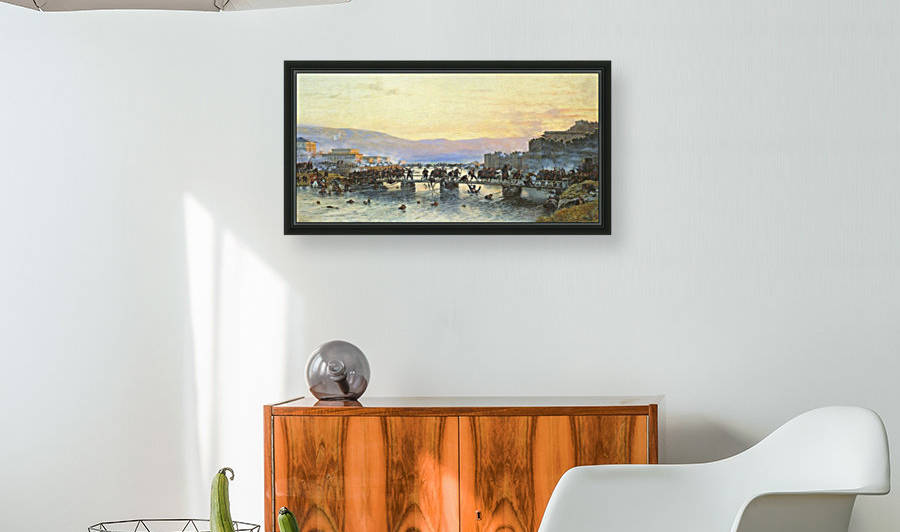 Storming the Fortress of Ardahan May 5, 1877