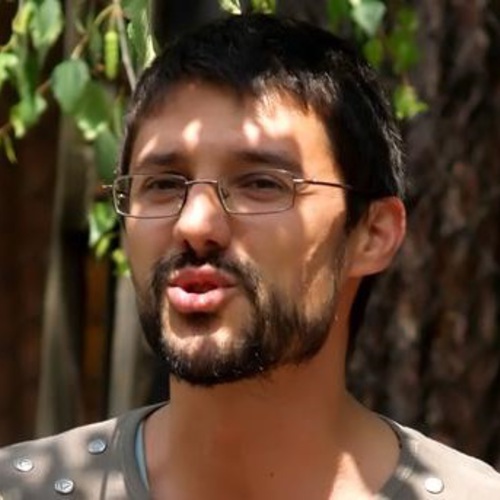 Views: 1780
Follow
Al Serino is a landscape painter. His style stems from Chinese painting, surrealism and North American folk art. To begin with, he took up still life and portraiture full-time in the 1990s after starting out as a still life artist during his time at Massachusetts College of Art and Design.

The American painter uses a variety of sources when creating his work from serene landscapes, to the joy of everyday life events. His themes include nature subjects that appear soft and independent, and urban scenes such as New York's iconic skyscrapers or scenes of everyday life.

Al Serino's pieces are emotionally charged spaces built with layers of contrasting colors. His work is the product of different mediums, some which seem transparent while others appear as if they might be opaque. He has also used textures that incite raw emotion in his works.

His landscape paintings have been exhibited in the most prestigious galleries throughout North America.

Serino studied at the Massachusetts College of Art and received his BFA in painting from a university there. For over 12 years, he has held a position as an art director and as an instructor at the Institute of Fine Arts, New York University.

Al Serino's naive narrative paintings are mostly made using acrylics, as its fast drying qualities give him the freedom to mix other mediums more easily. Out of his studio, based in Brooklyn, he creates his artworks and conducts workshops and classes on painting. 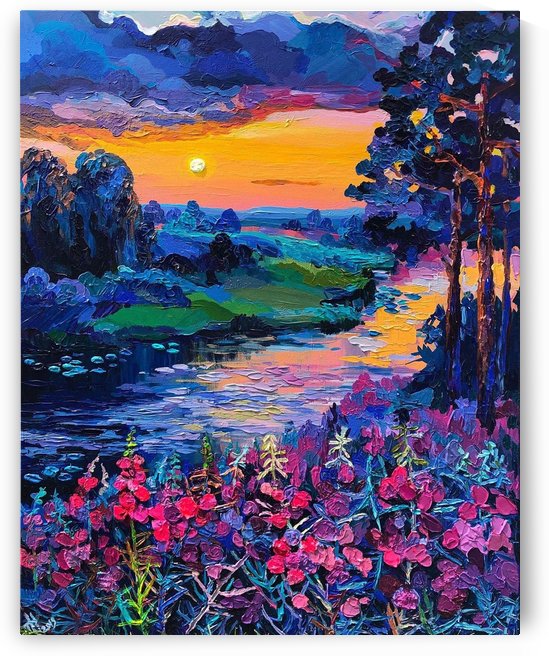 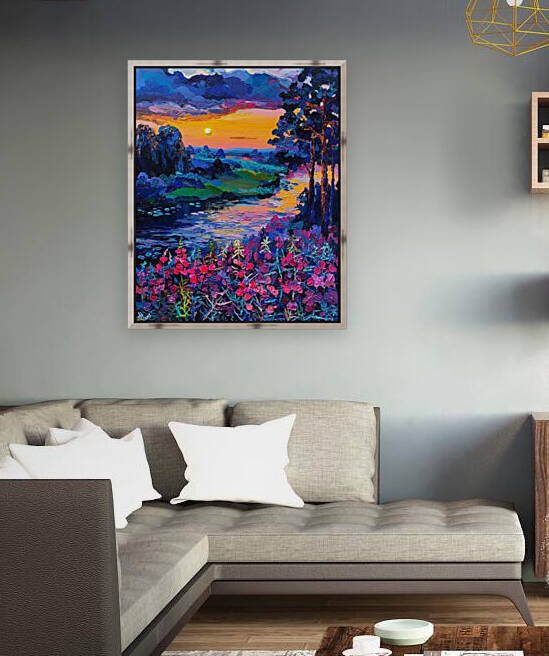 The Colors of the Sunset 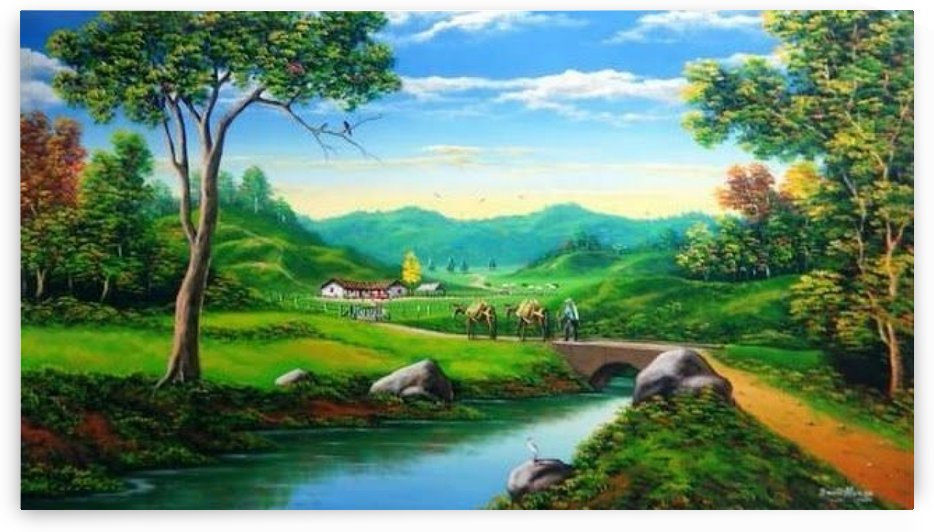 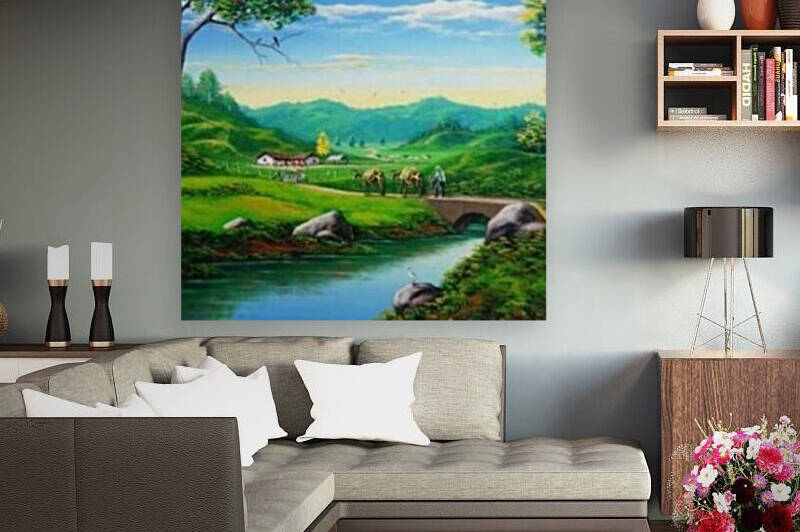 When I Close My Eyes 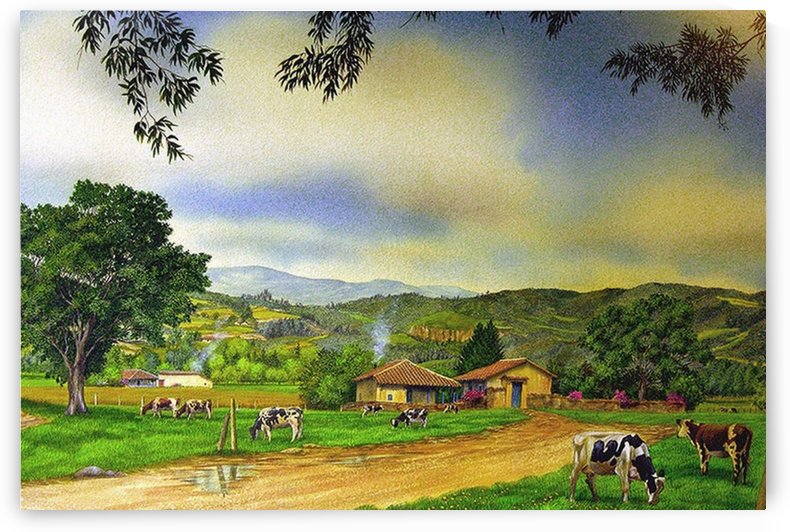 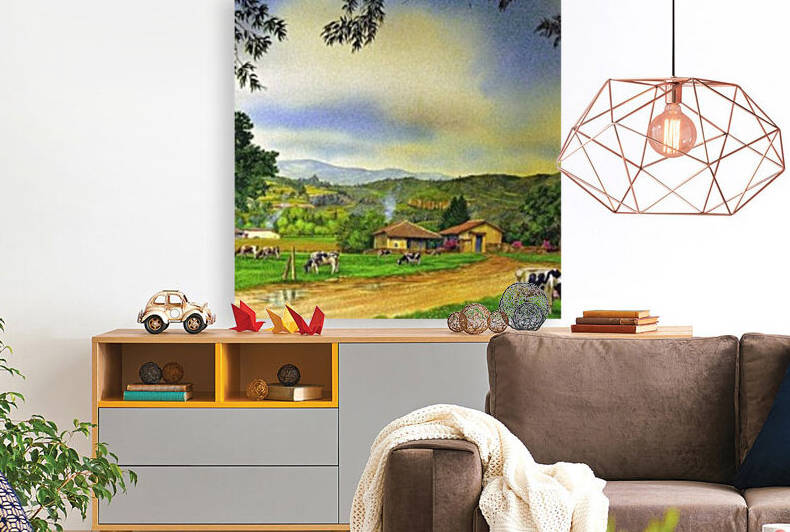 Cows in a Pasture 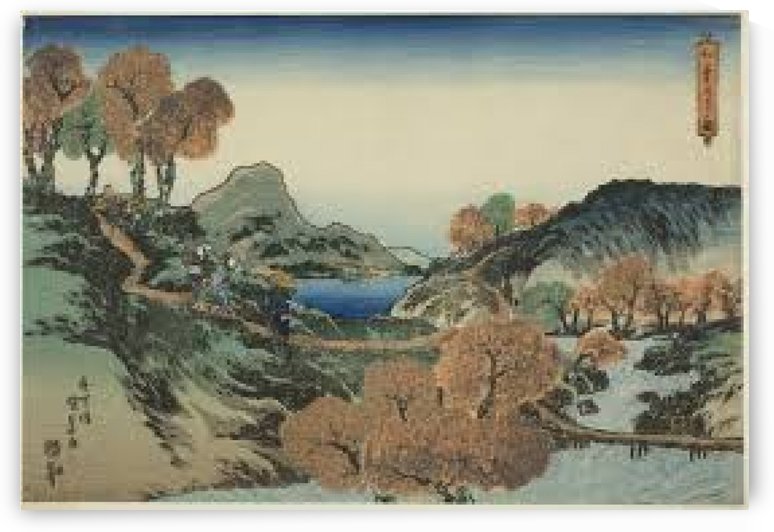 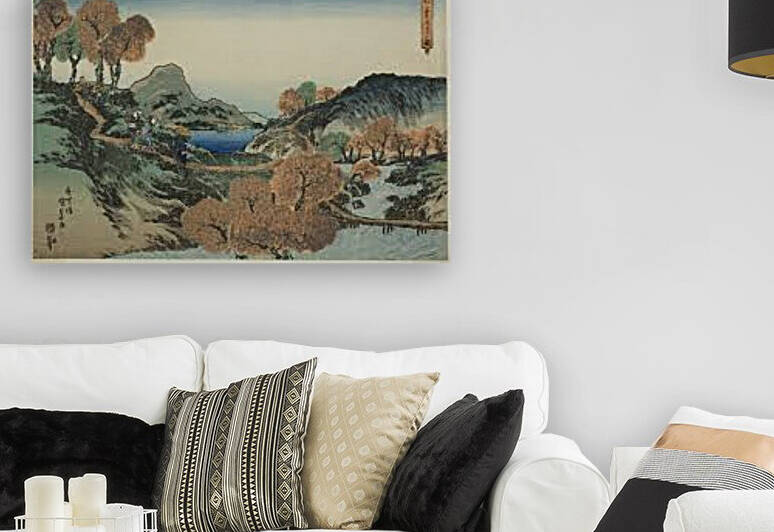 The Hill that Leads Nowhere 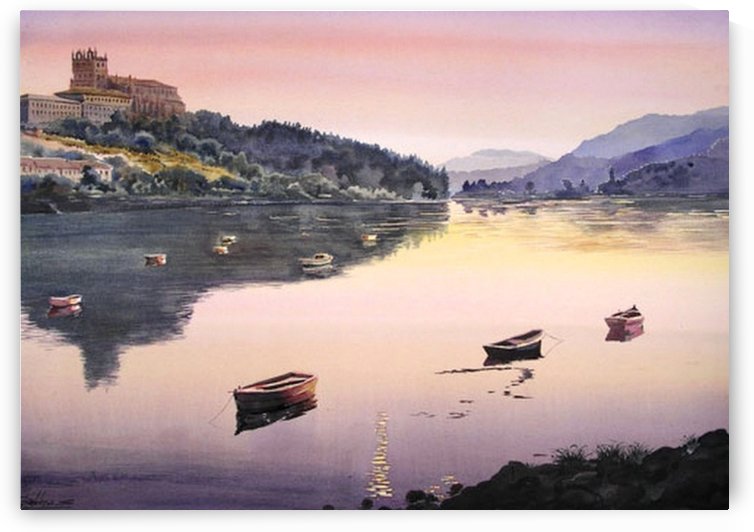 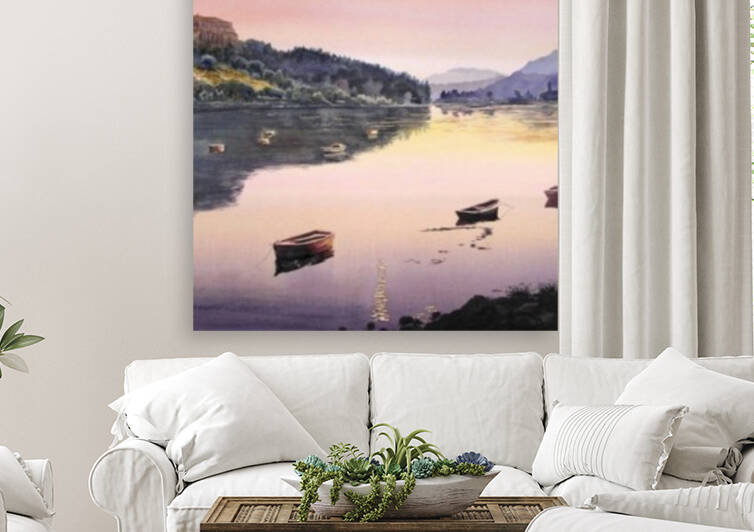 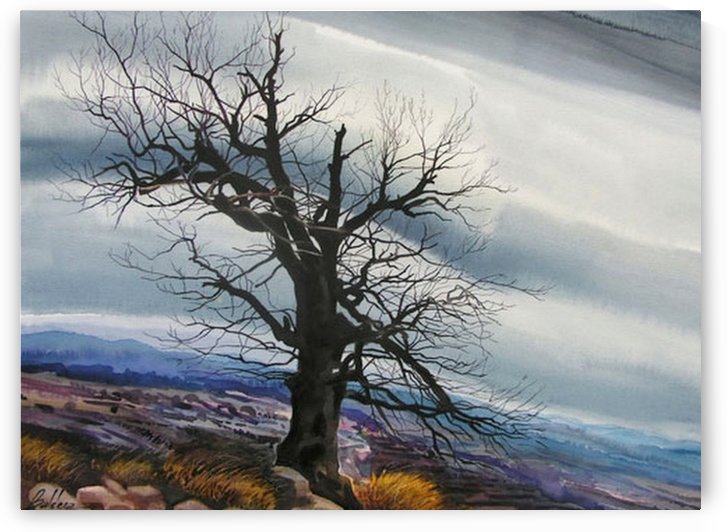 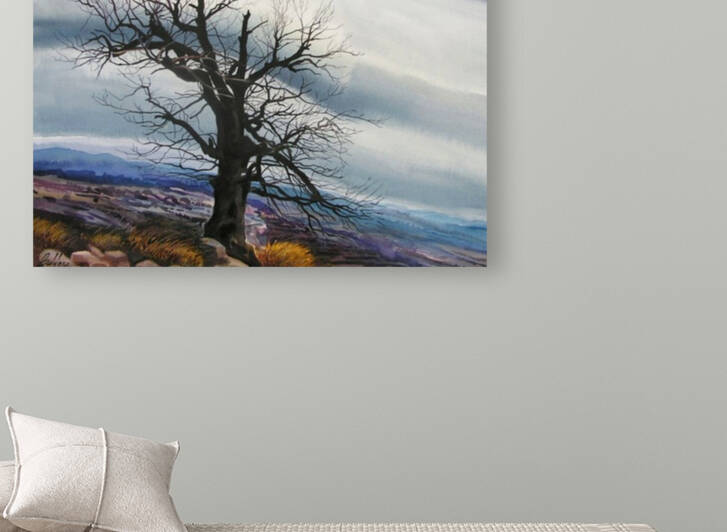 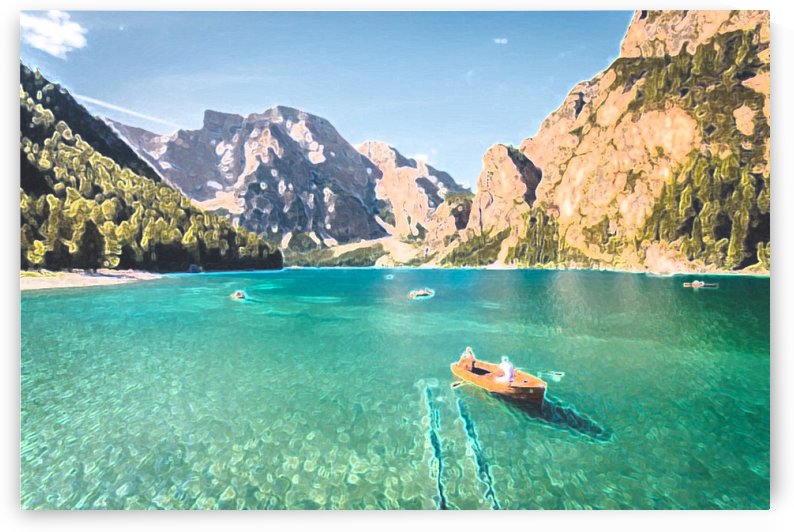 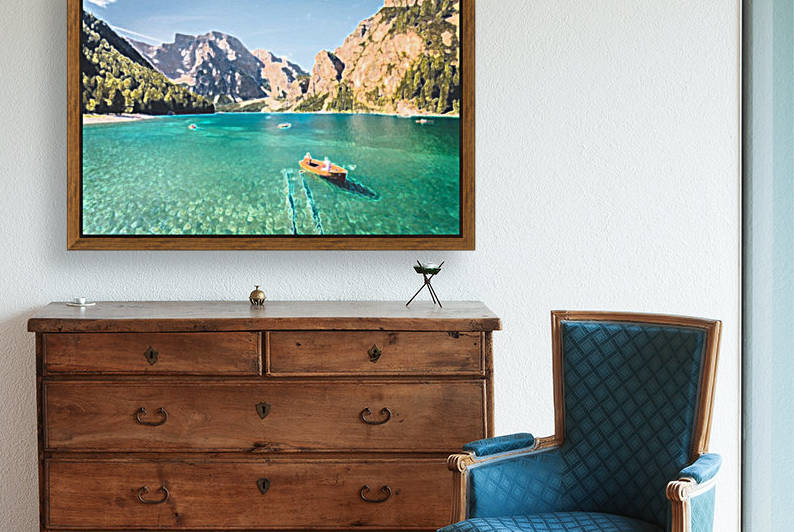 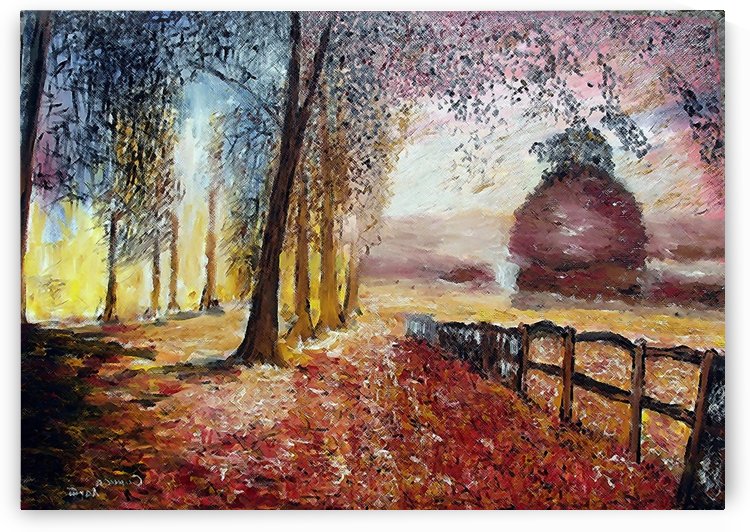 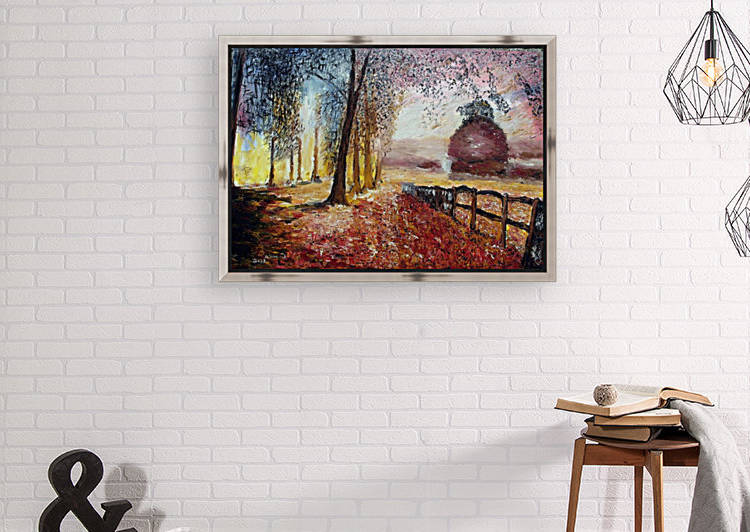 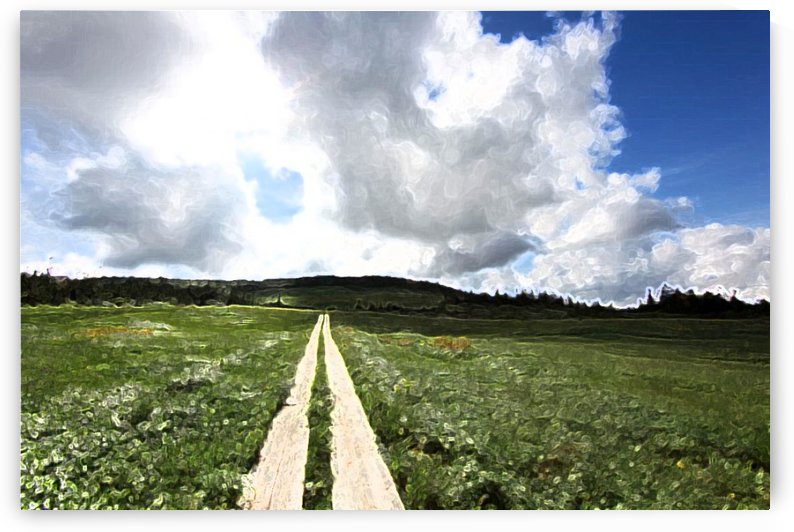 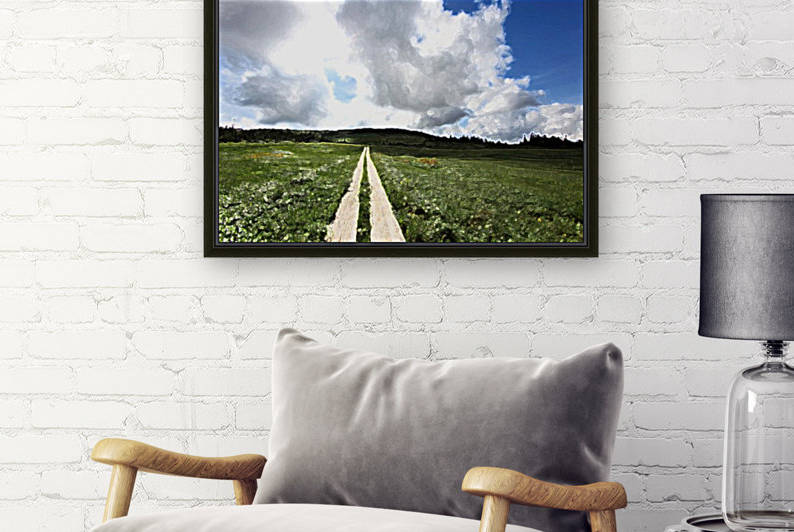 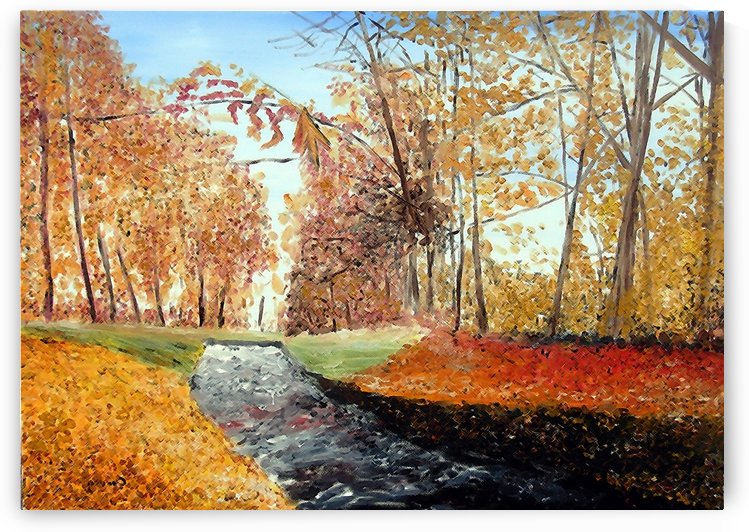 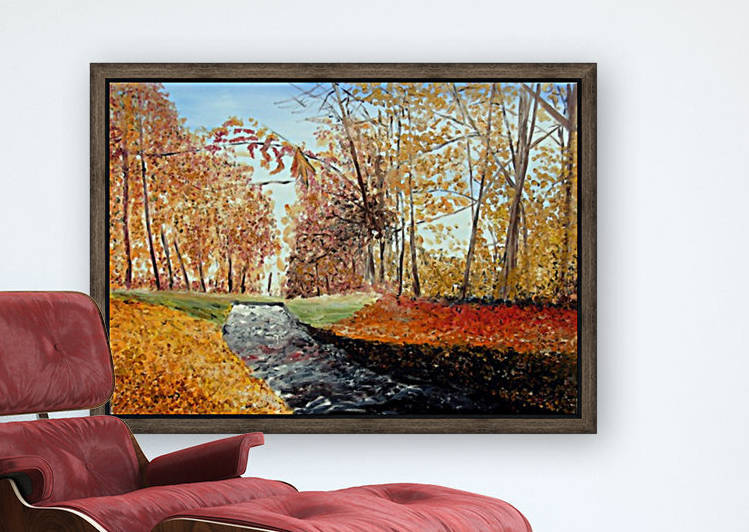 In touch with nature