16
Follow
Adolfo Tommasi (1851 in Livorno – 1933 in Florence) was an Italian painter.Having left Livorno, Tommasi moved to Florence, where he attended the Academy of Fine Arts and met Silvestro Lega, who taught Adolfo’s younger cousins Angiolo and Ludovico and spent a great deal of time with the Tommasi family. He also briefly studied under Carlo Markò the Younger, but the style of academic painting did not appeal to him.

Having learned the technique of painting from life (dal vero, that is, outdoors, outside the studio, and from direct observation), he presented a markedly naturalistic work at a show of the Società Donatello in 1880 and took part over the following years in the national exhibitions held in Turin (1884), Venice (1887) and Bologna (1888).

Awarded a gold medal at the International Exposition of Watercolors, held by the 1893 Milanese Society for the Fine Arts and Permanent Exposition, he produced illustrations for his friend Giovanni Pascoli’s collection of poems entitled Myricae the following year. He painted a series of views of ancient villas and gardens at the end of the century and experimented during his last years of activity with a mixed technique of oils and pastel. 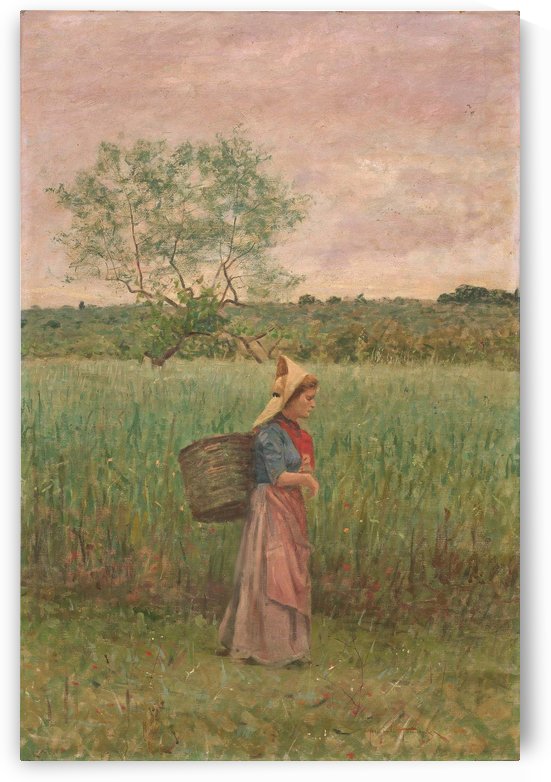 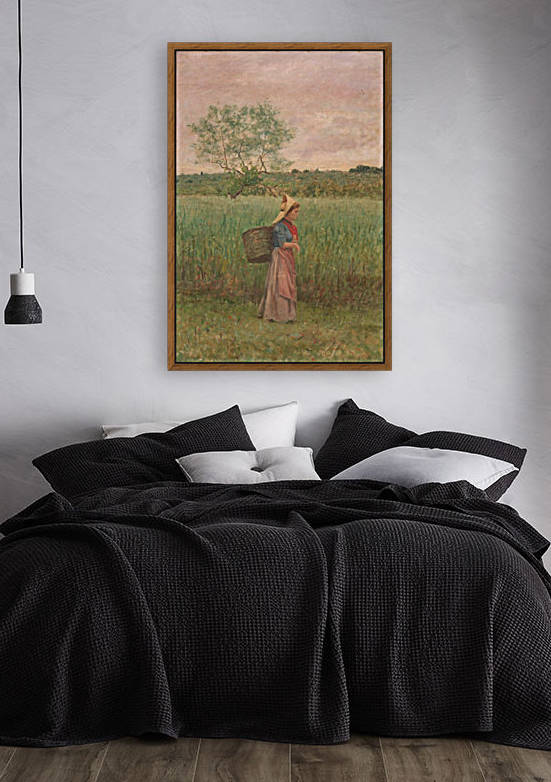 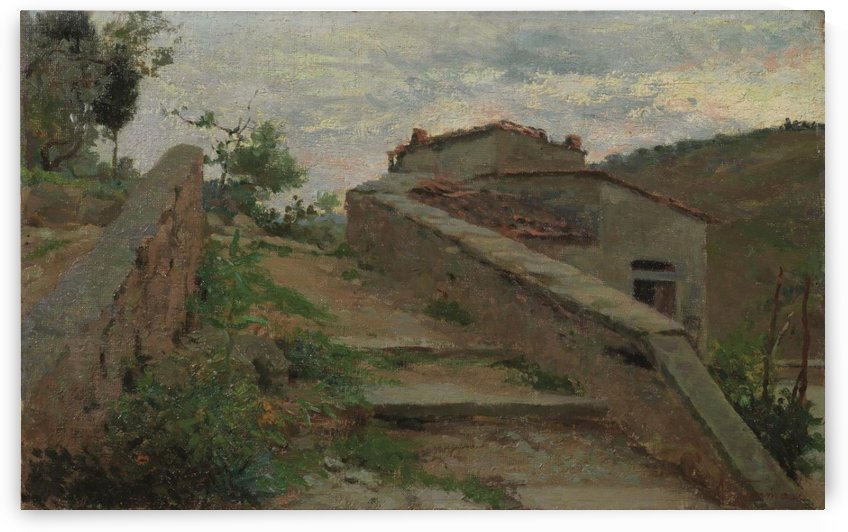 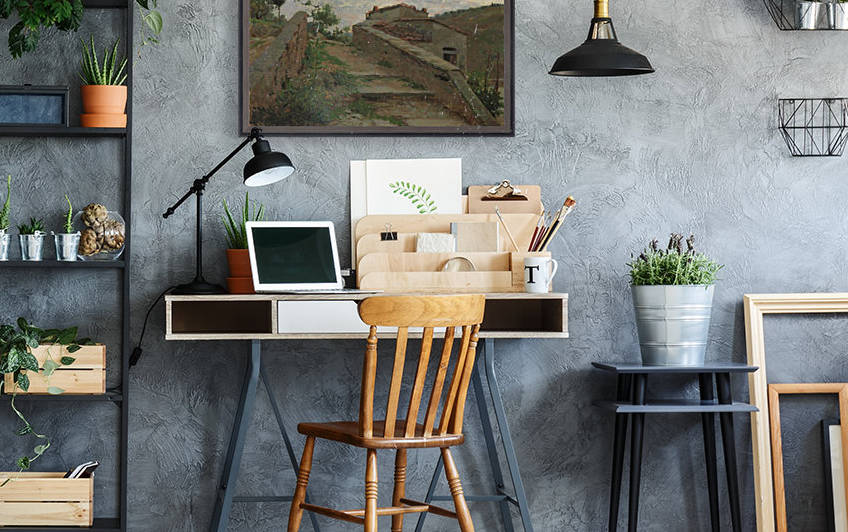 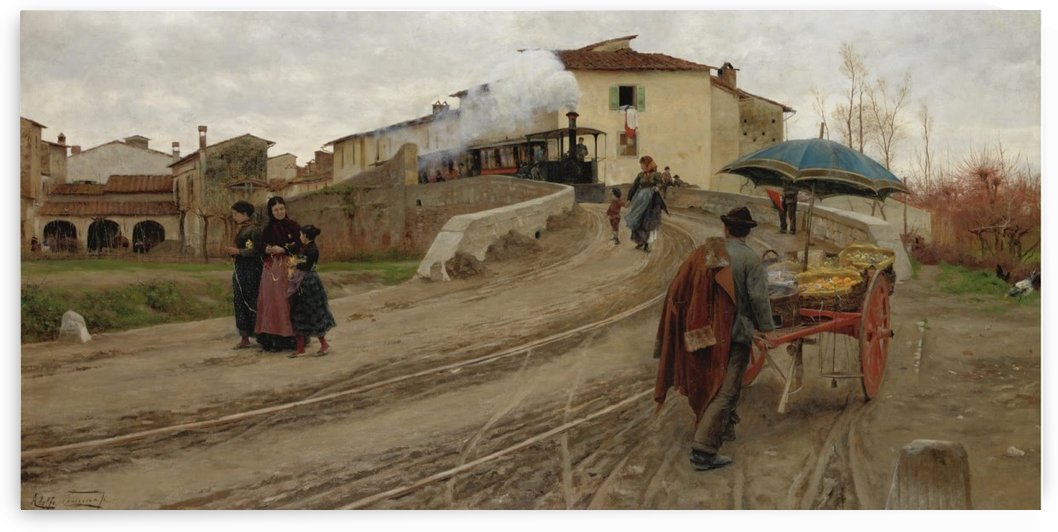 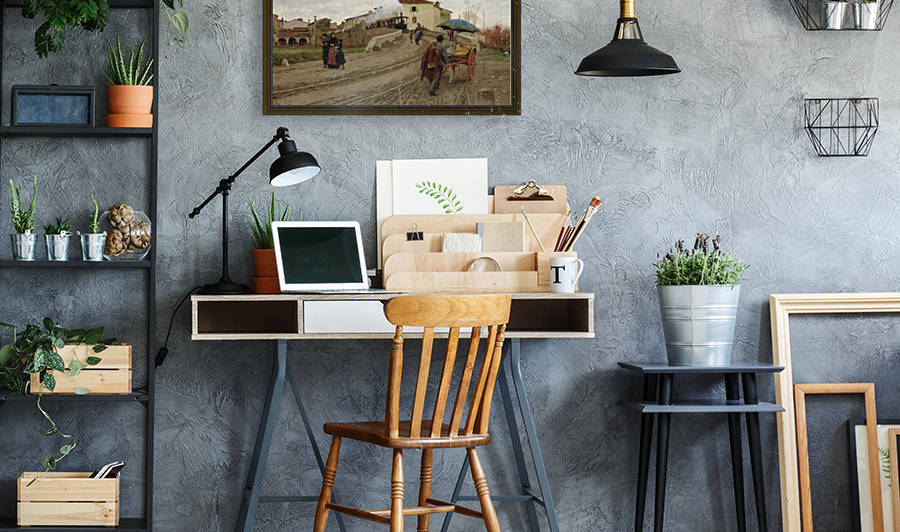 A glimpse of the village life 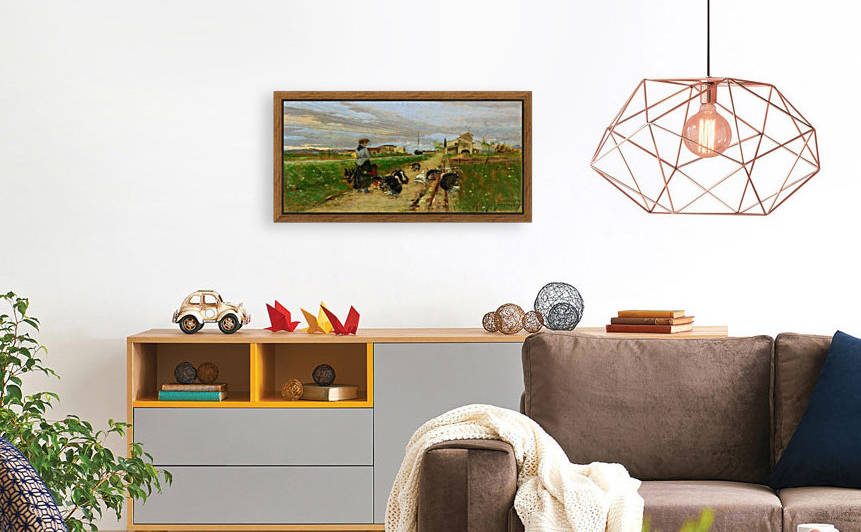 A woman with turkeys 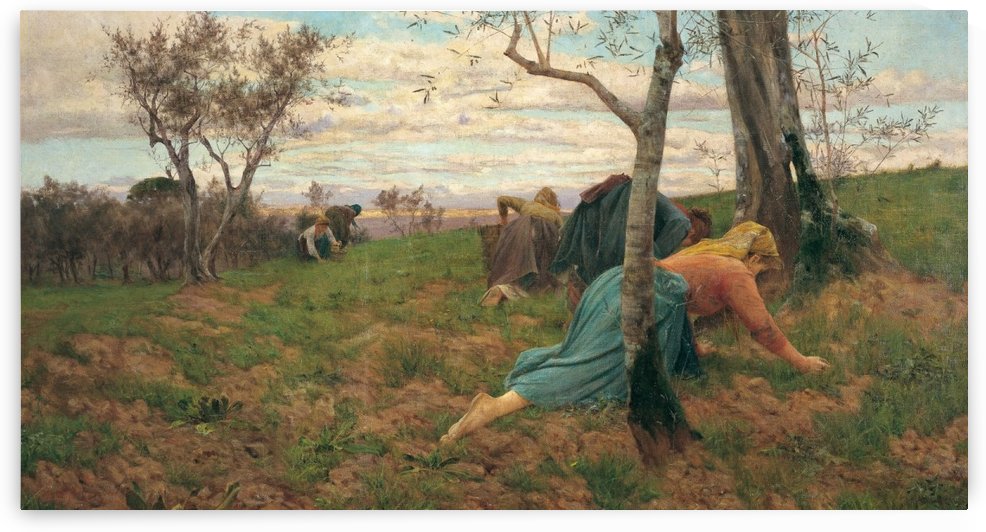 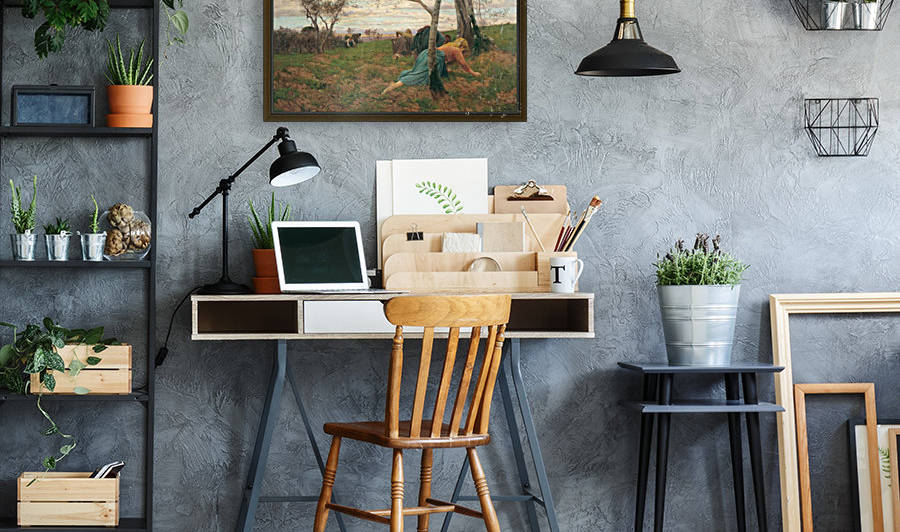 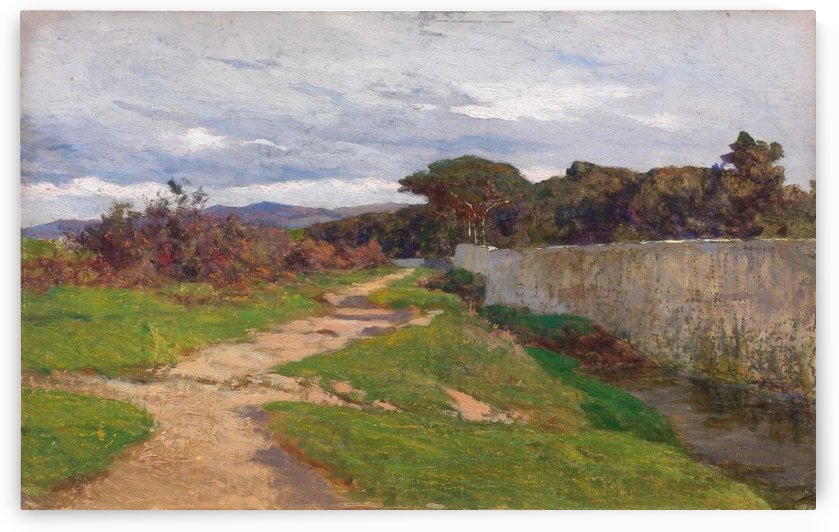 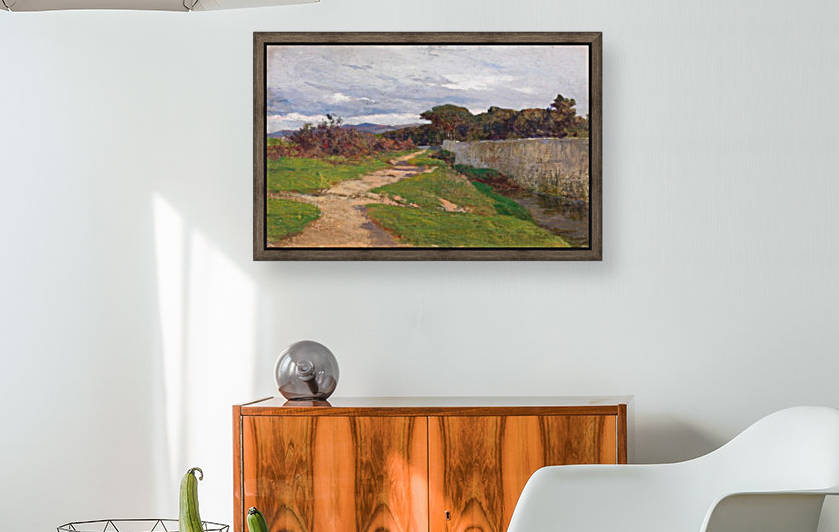 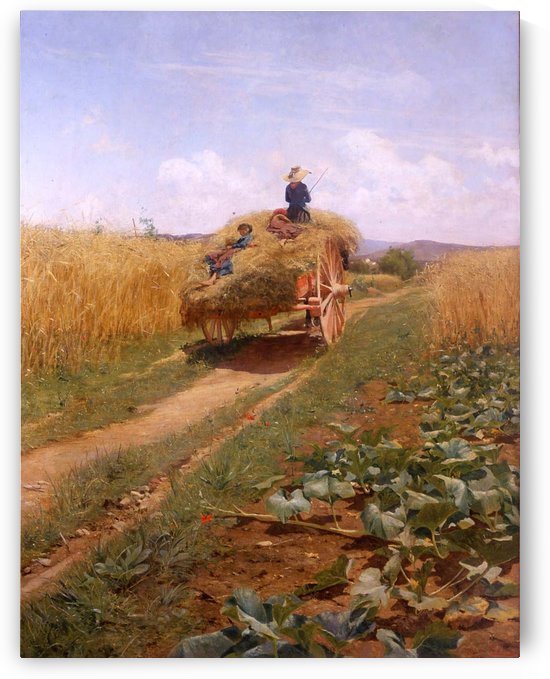 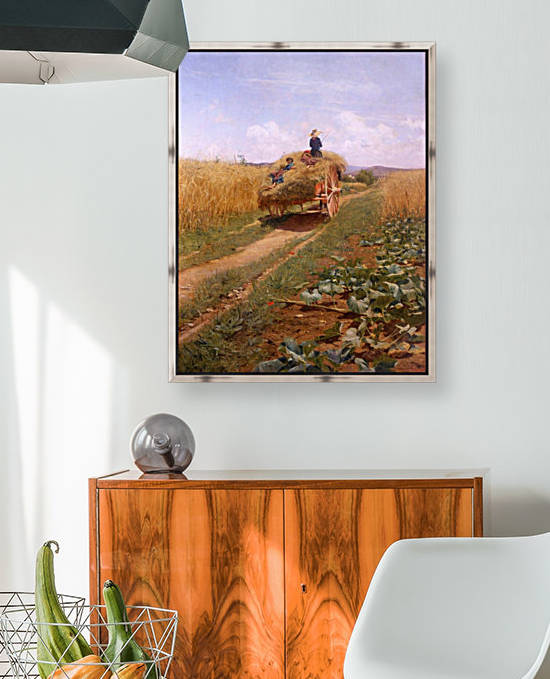