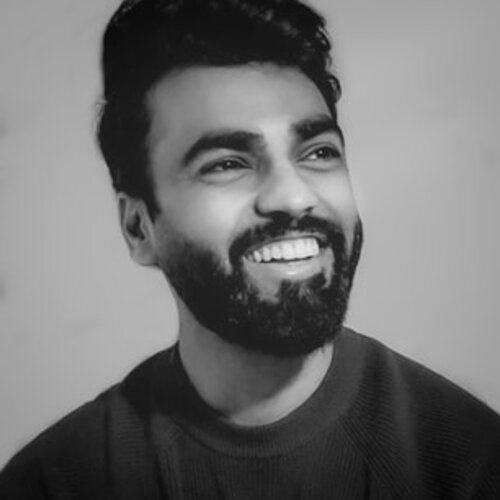 
Being born in a small town in central India, Abhijeet from an early age demonstrated an innate passion for expressing his thoughts and observations through sketches. His work captures the relationship between subjects and life as a performance from routine objects & places. The versatility of charcoal has always intrigued him to gain a unique in between drawing and painting texture.

Galleries displayed his first artwork in 2011; since then, he has contributed to India's cultural development with his exhibitions in India and the United States. Indian Artist's Association sponsored Abhijeet's first solo exhibition in 2012. His second series of works got exhibited in Rani Durgavati Gallery in Jabalpur. His first international exhibition came during a collaborative art project in 2016, where he got featured in the West Harlem neighborhood exhibit project, New York.

Apart from his ardent love for charcoal, he gains his art inspiration from the people he meets and places he visits. Some of his best-loved works include: 'Hindu Man,' 'Sovereign in Solitude,' 'Black Stallion,' and 'A kid with hope.' Besides working as a visual artist, Abhijeet is an urban designer and architectural consultant in New York City. He is a graduate of Columbia University in New York and is recognized widely for developing artistic visions for future cities 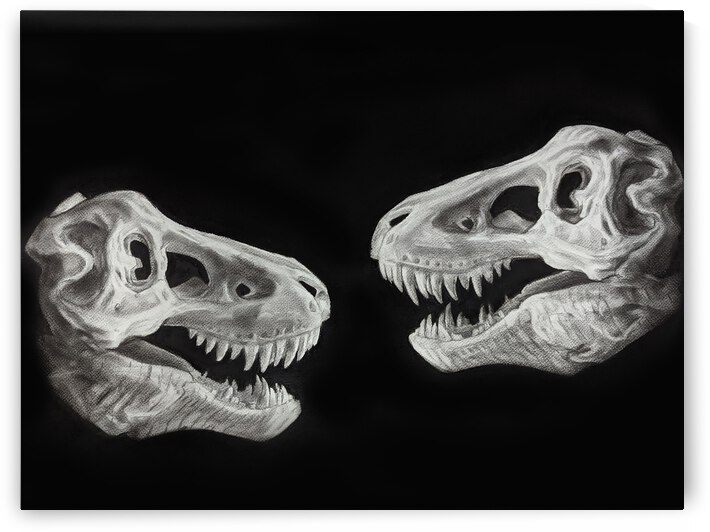 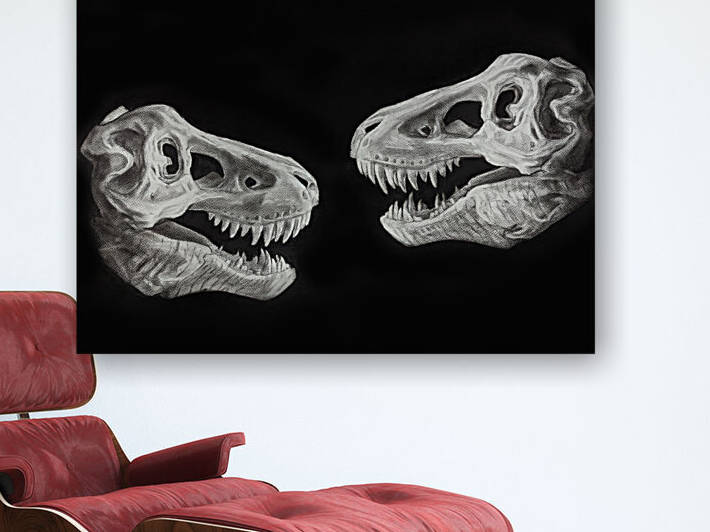 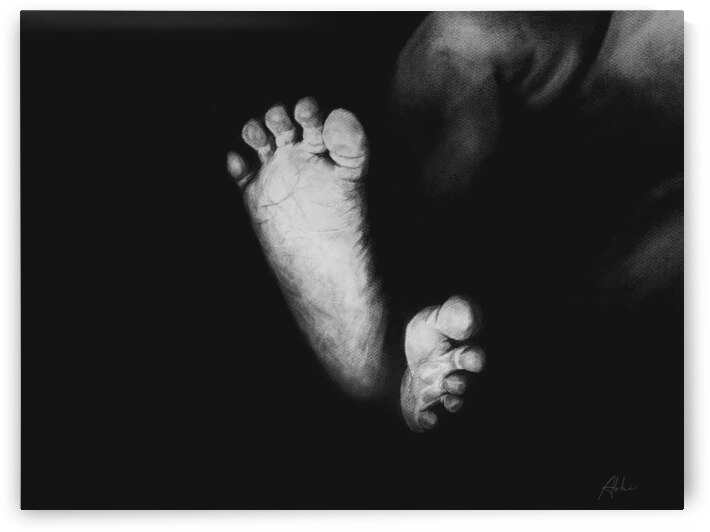 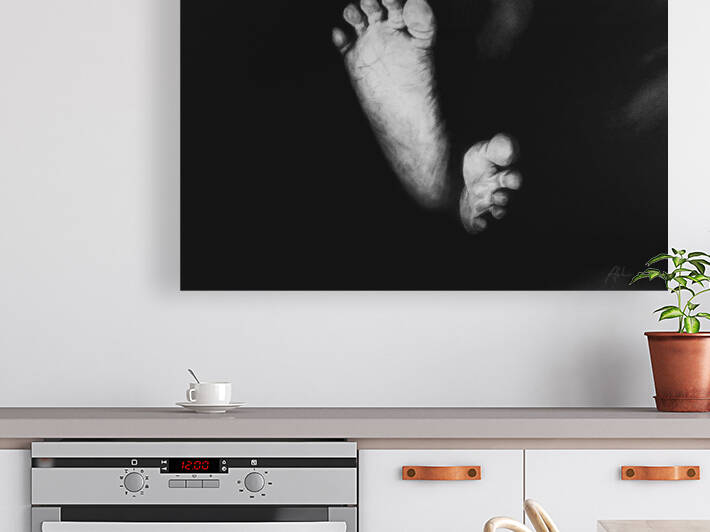 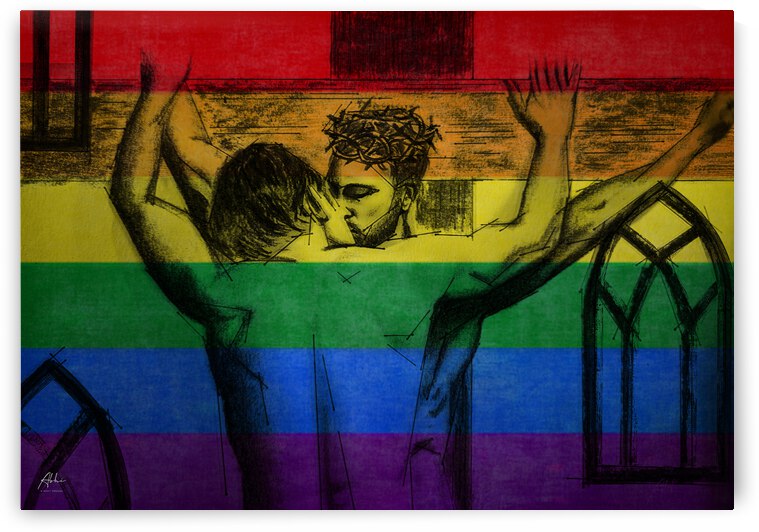 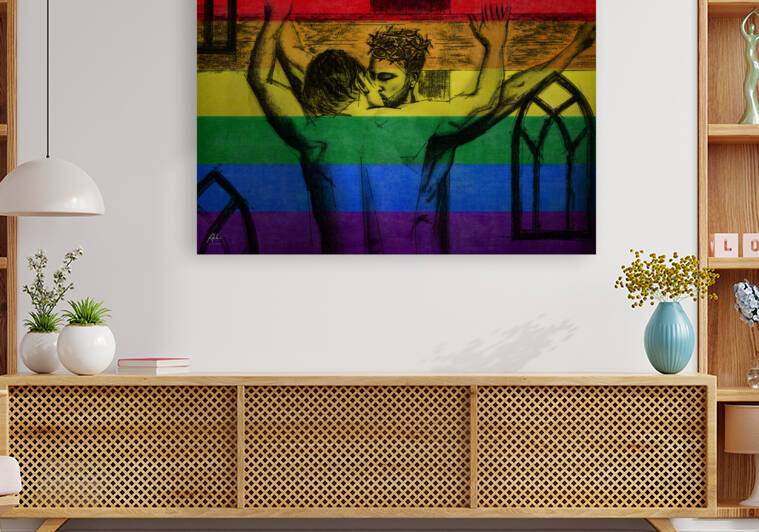 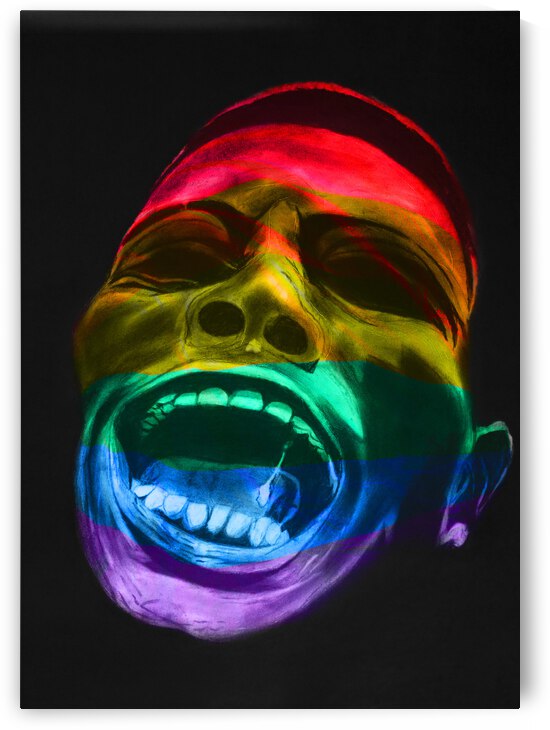 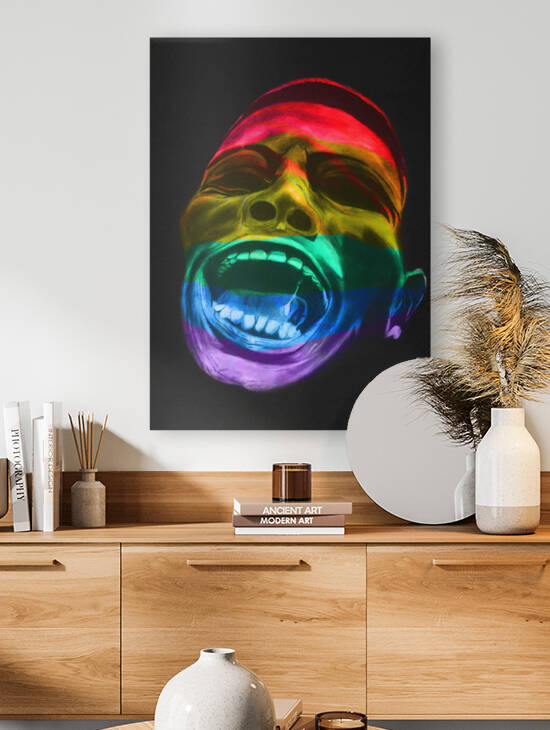 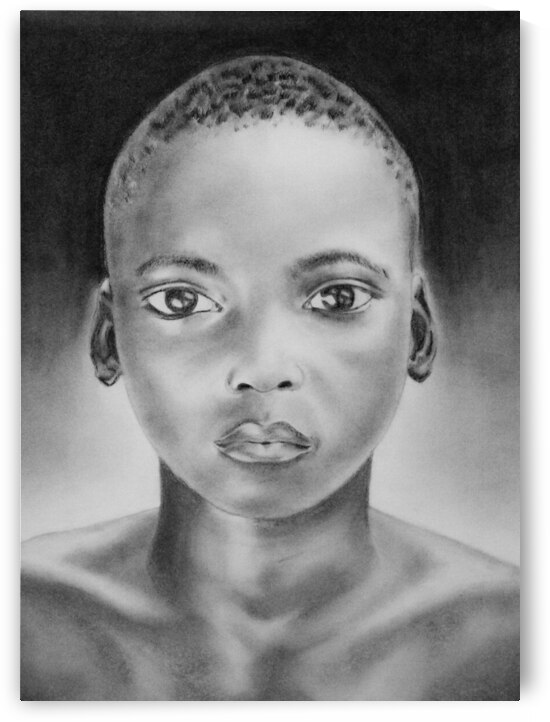 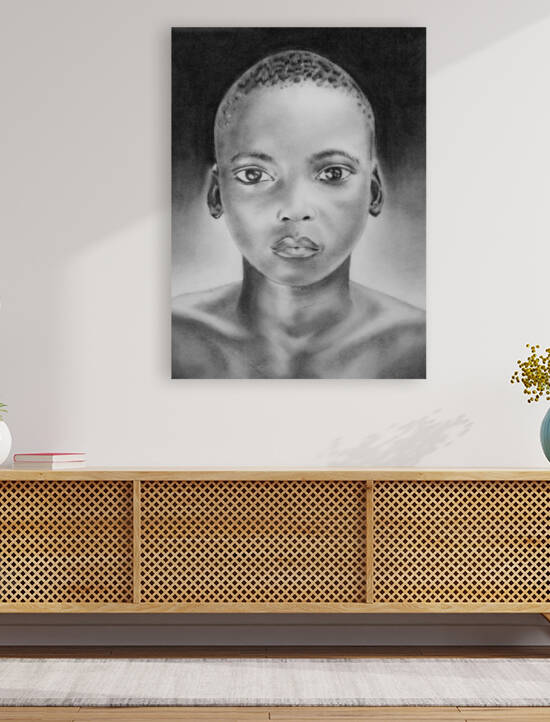 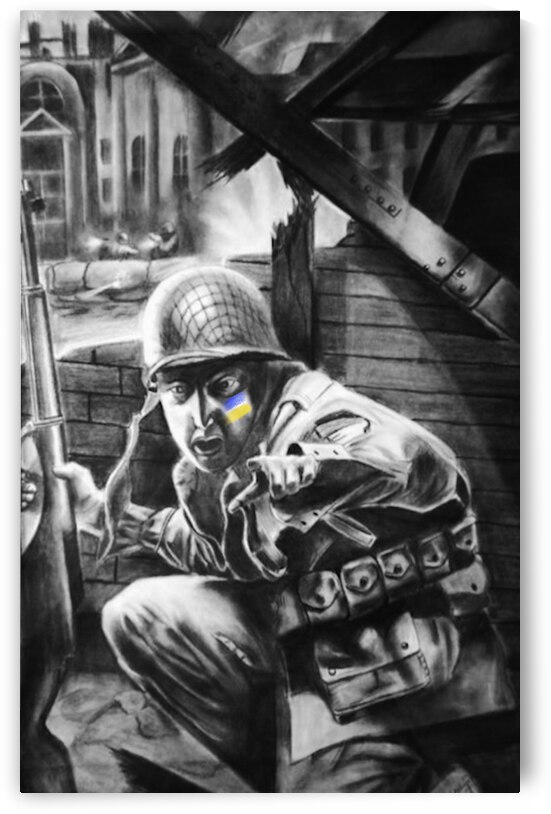 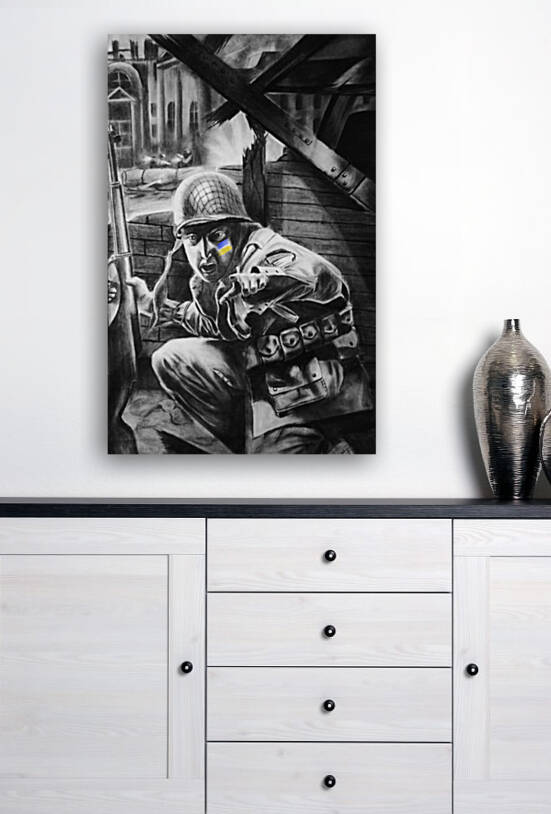 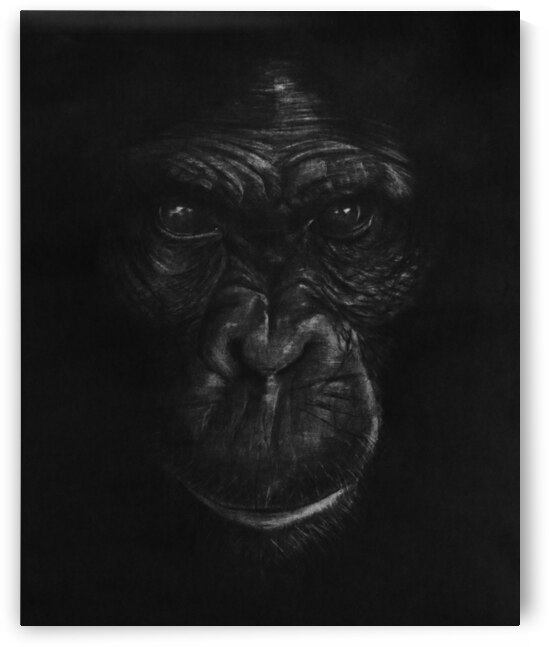 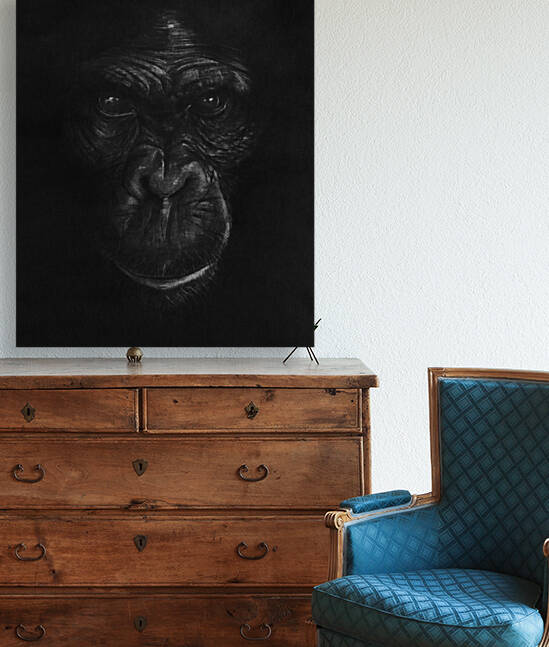 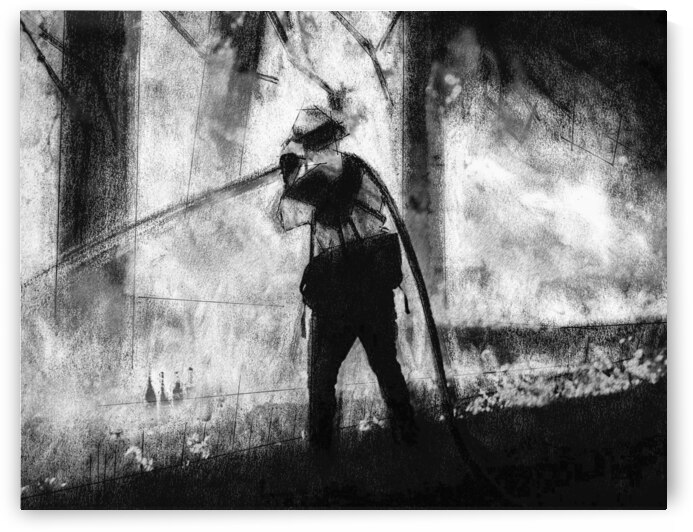 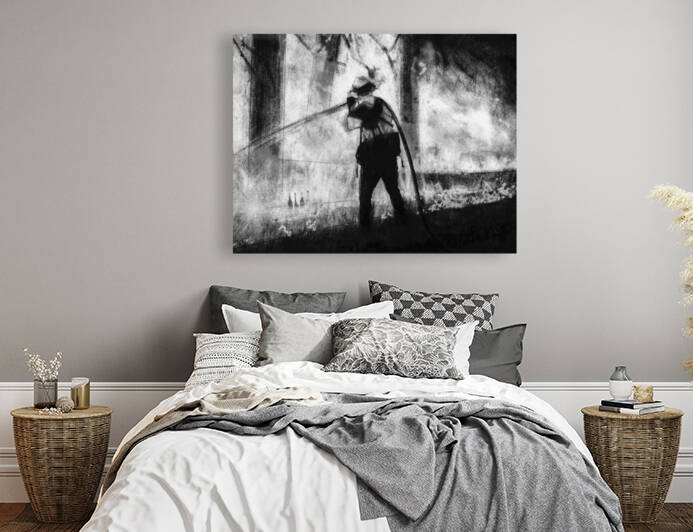 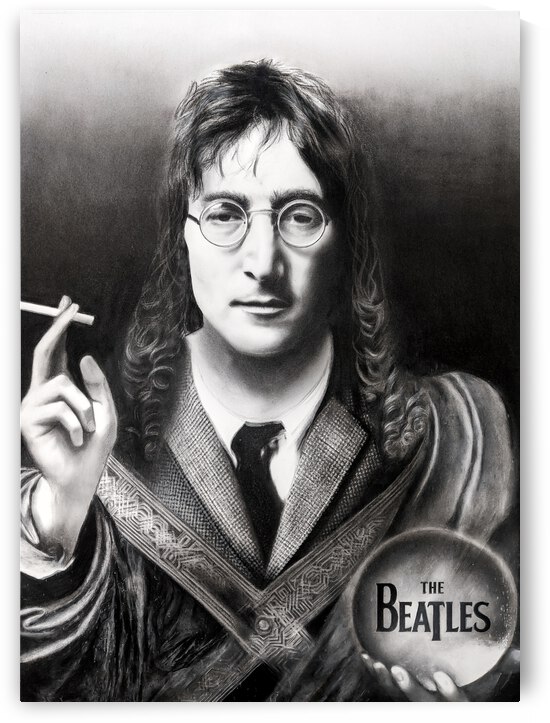 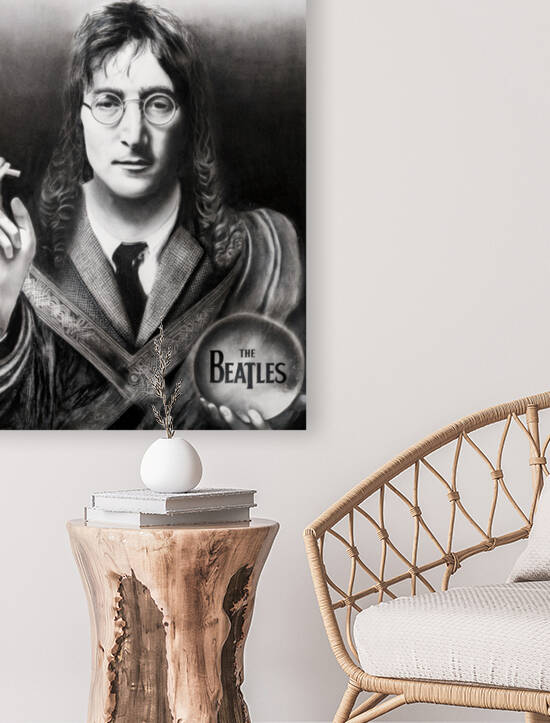 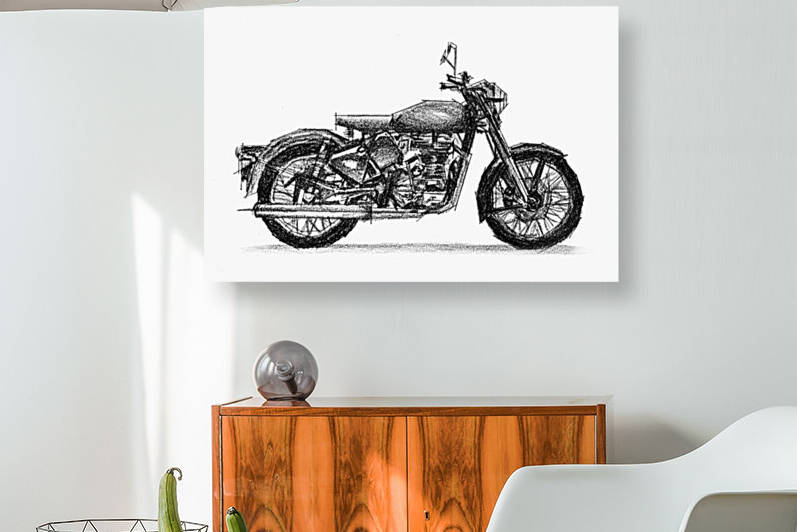 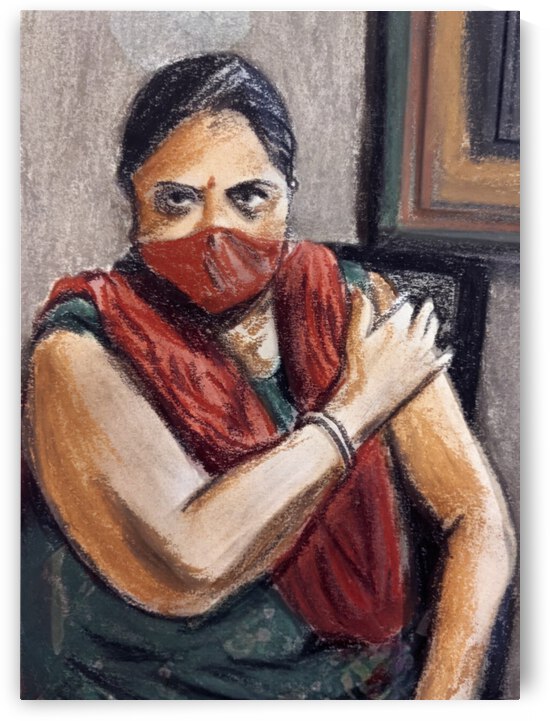 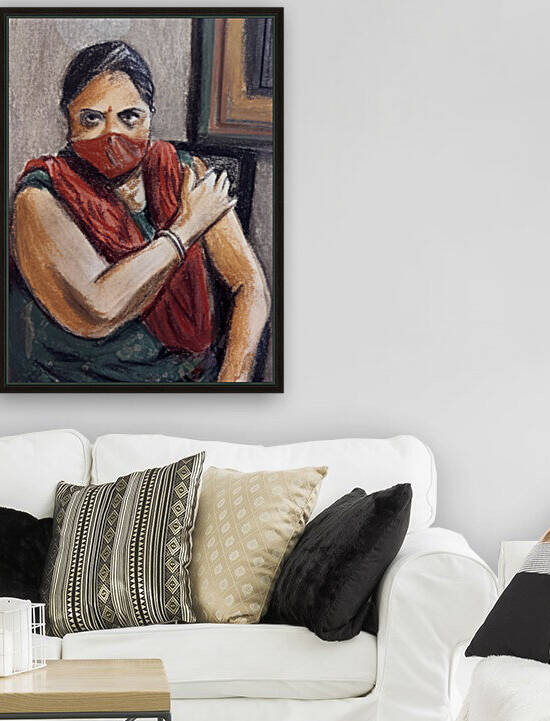 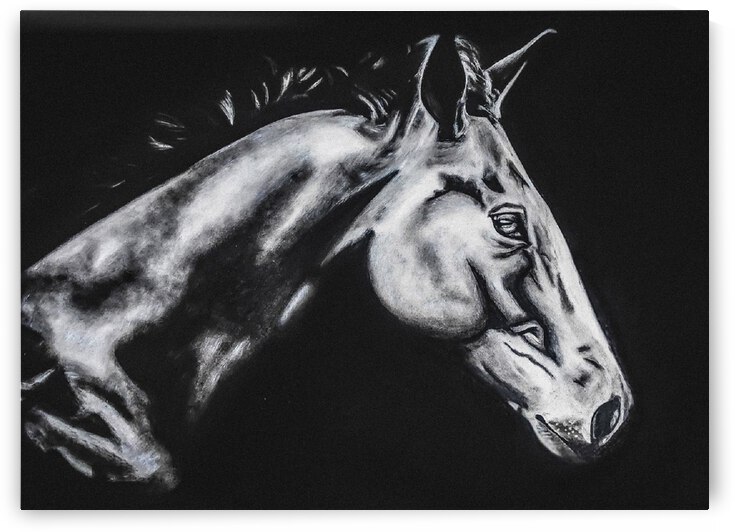 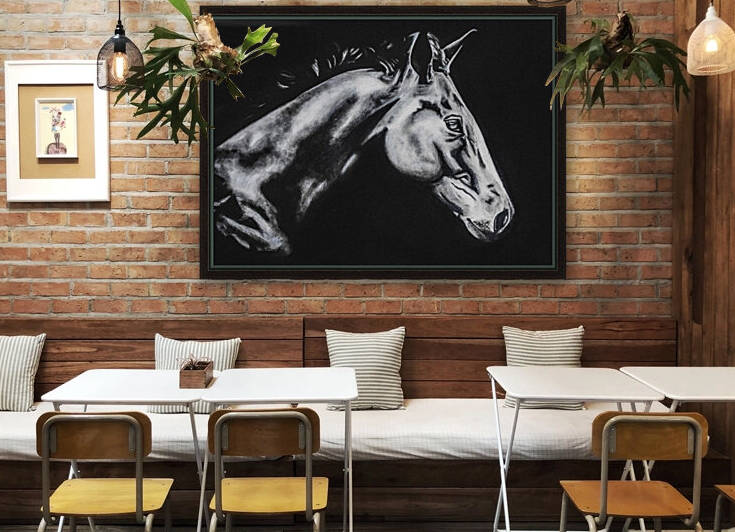