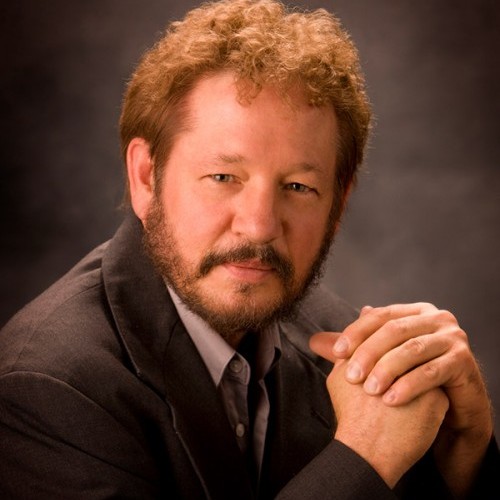 A native of Connecticut, Rick Kuhn, had a strong attraction to the appearance of his, physical surroundings and color at an early age. Beginning with pencil drawings, Rick, would portray scenes which included architecture, highways, bridges, and street scenes as much as traditional, natural landscapes.

In later years, Rick, relocated to Idaho and began to paint, first in oils and then, acrylics. Working as a professional musician for many years, Rick, traveled extensively throughout the U.S., now portraying the more open and sunlit, western landscape.

Rick is, currently working on a series of acrylic paintings with scenes of Newtown, Connecticut where he, grew up.