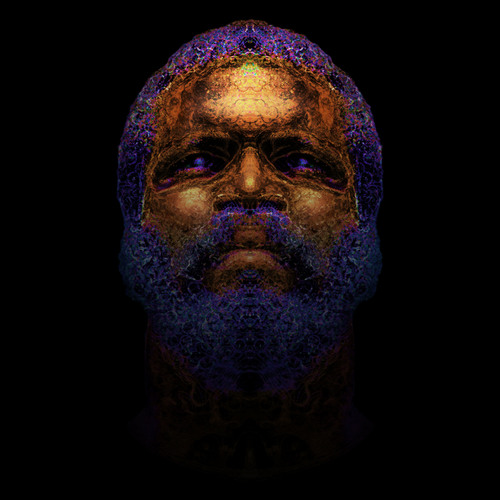 
PAPADU PAPADU is an innovative, emerging, Nigerian-American, visual artist. His work is influenced by various movements which include Abstract impressionism, Pop Art, and Afrofuturism.

The product of four West African tribes, PAPADU PAPADU was born in the Midwestern United States. He excelled in school, as a child and teen, earning honors and eventually landing in Yale University where he earned a BA in Architecture.

During his undergraduate studies, Papadu was given his first introduction to image manipulation and digital design. He experimented with various techniques for the next decade, but it was not until he was diagnosed with Bipolar Disorder that he achieved his first true artistic breakthrough.

Having had experiences that few can properly express, PAPADU was motivated to give form and voice to a condition which was and is so little understood. He started to write poetry which described the neurodivergent experience in vivid detail and transformed his approach to digital art, creating expressive and surreal portraits. These works often feature African subjects with exaggerated and accentuated features, paying homage to Papadu's West African Heritage. 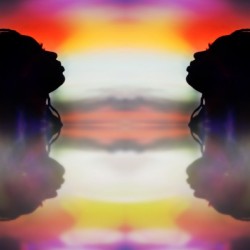 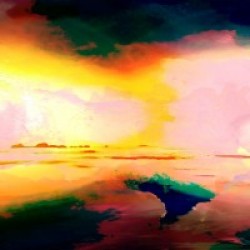 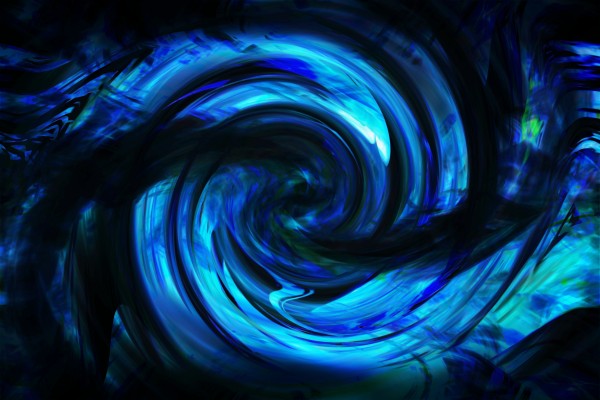 DROWNING IN YOUR SEA 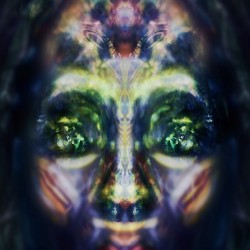 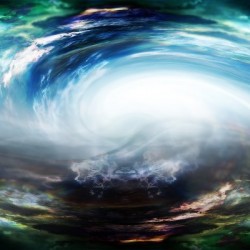 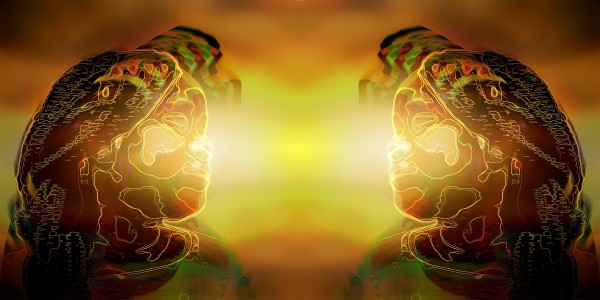 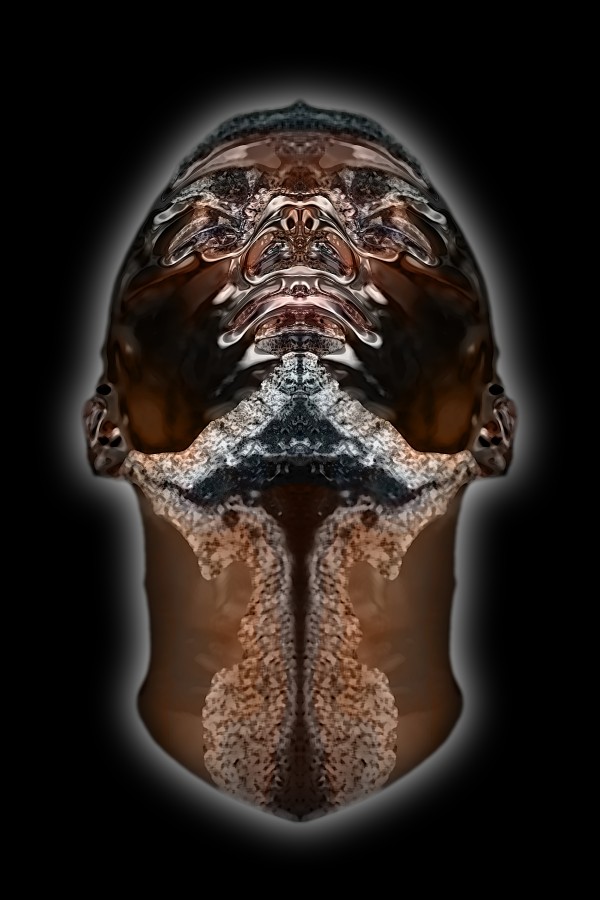 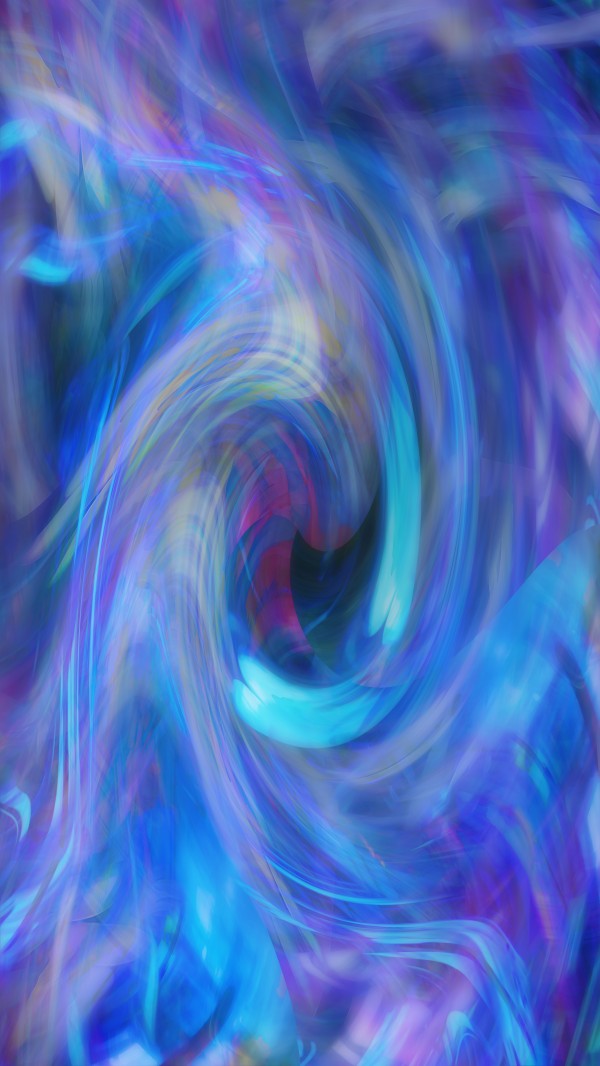 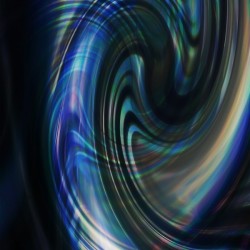 A COLLISION OF PLANETARY RINGS 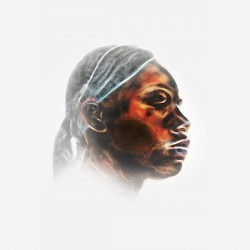 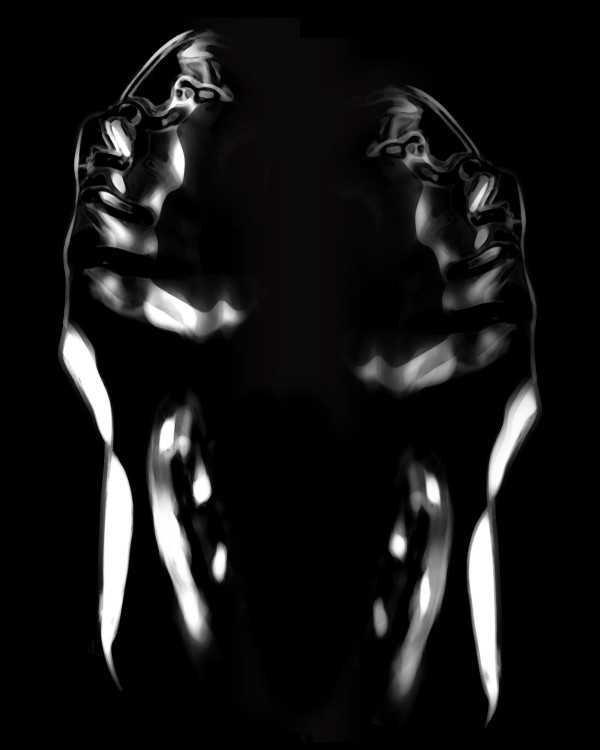 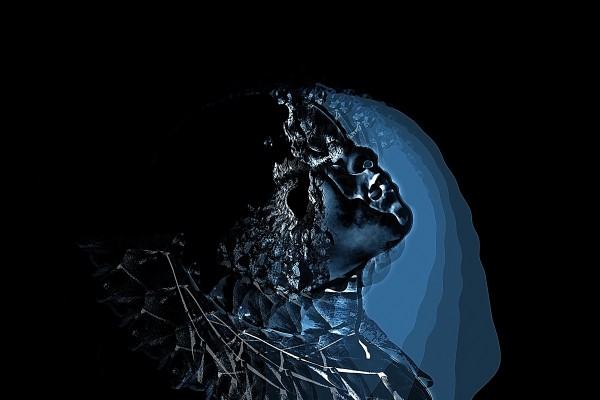 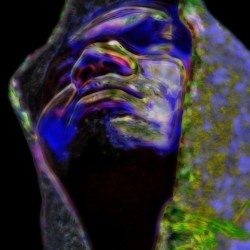 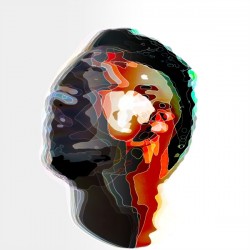 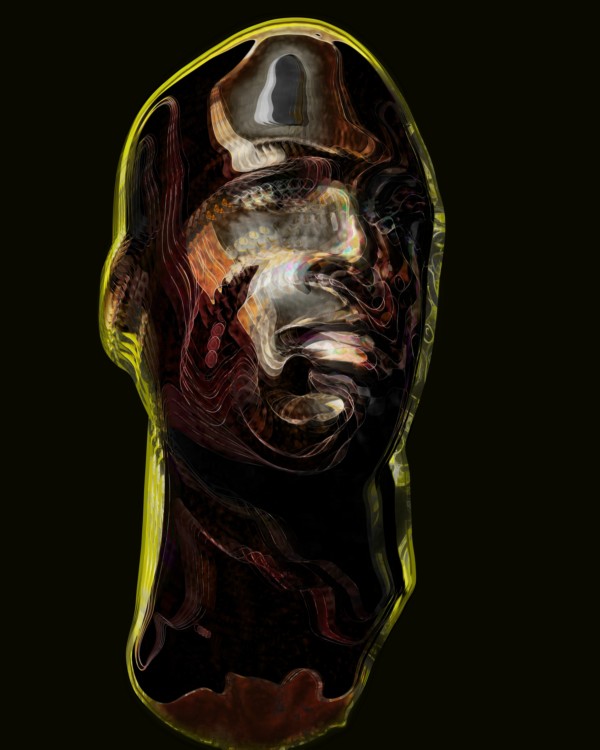 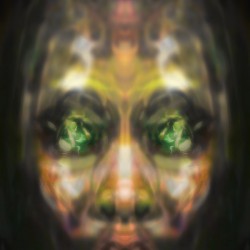 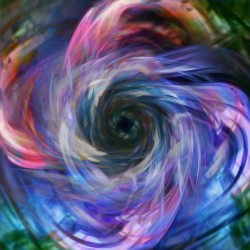 A FLOWER TWIRLING IN THE WIND 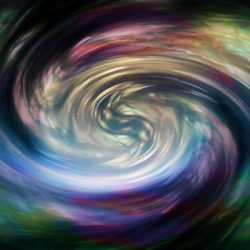 EYE OF A ROYAL STORM 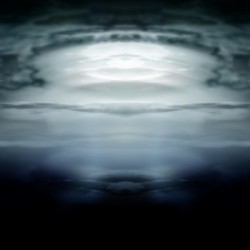 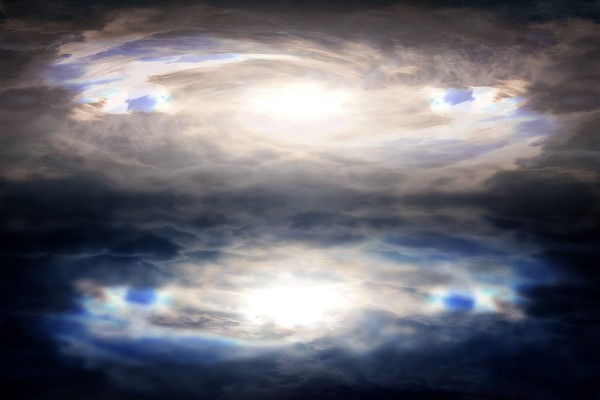 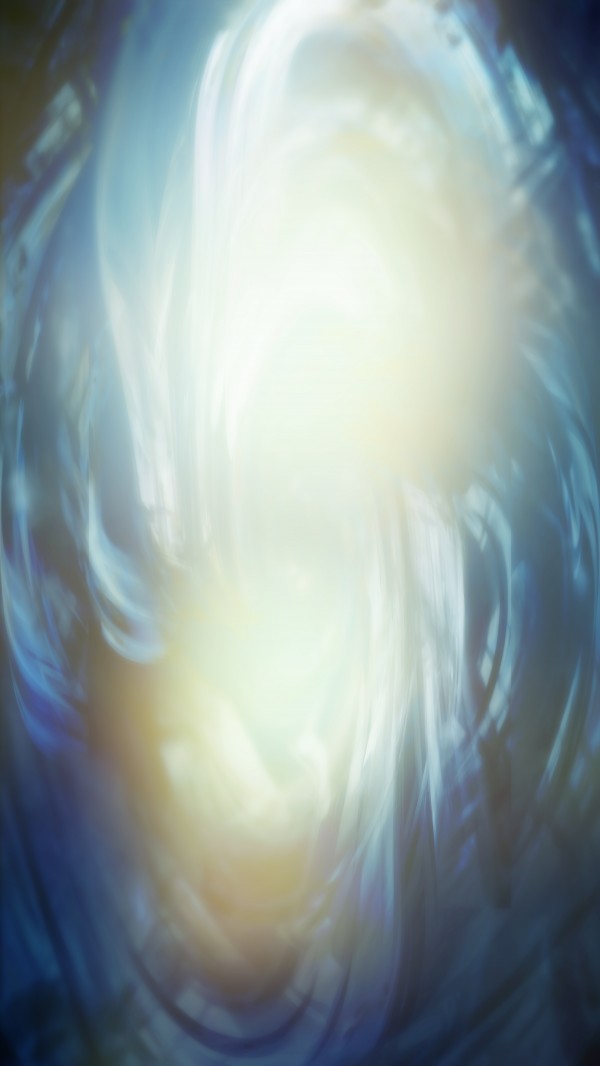 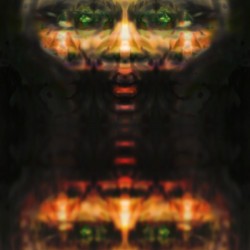 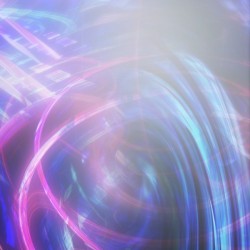 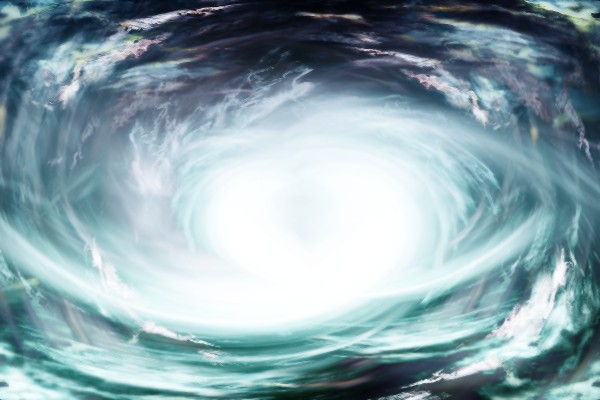