Vues: 10409
Suivre
Gabriel Loppé (1825–1913) was a French painter, photographer and mountaineer. He became the first foreigner to be made a member of the Alpine Club in London. His father was a captain in the French Engineers and Loppés childhood was spent in many different towns in south-eastern France. Aged twenty-one Loppé climbed a small mountain in the Languedoc and found a group of painters sketching on the summit. He had found his calling and subsequently went off to Geneva where he met the reputed leading Swiss landscapist, Alexandre Calame (1810 -1864). Loppé took up mountaineering in Grindelwald in the 1850s and made friends easily with the many English climbers in France and Switzerland. Although he was frequently labelled as a pupil of Calame and his rival Francois Diday, Loppé was almost an entirely self-taught artist. He became the first painter to work at higher altitudes during climbing expeditions earning the right to be considered the founder of the peintres-alpinistes school, which became established in the Savoie at the turn of the nineteenth century.

Notable followers of Loppé include, Charles Henri Contencin (1875 -1955) and Jacques Fourcy (1900 -1991). Together with the first ascent of Mt Mallet in Chamonix’s Grandes Jorasses range, Loppé made over forty ascents of Mont Blanc during his climbing career, which lasted until the late 1890s. He frequently made oil sketches from alpine summits, including a panorama of the view from the summit of Mont Blanc.

His paintings became celebrated for their atmosphere and spontaneity and he soon found himself taking part in many exhibitions in London and in Paris. By 1896 Loppé had spent over fifty seasons climbing and painting in Chamonix. As the valley’s unrivalled ‘Court painter’ his work was in constant demand with the majority of his pictures going to English climbers and summer tourists. 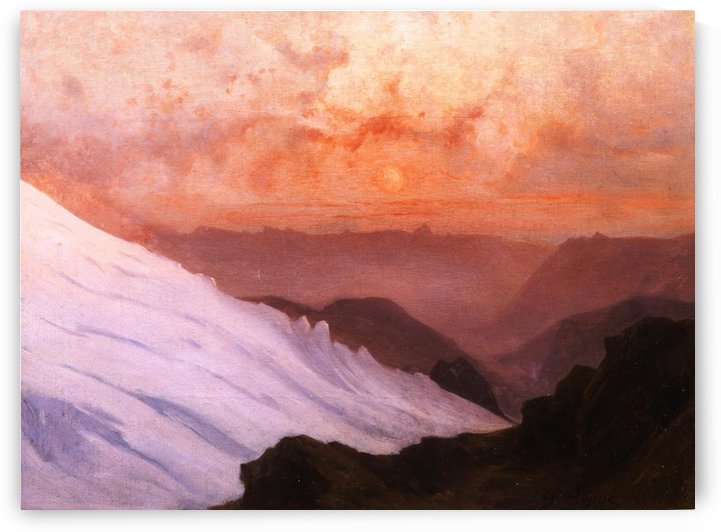 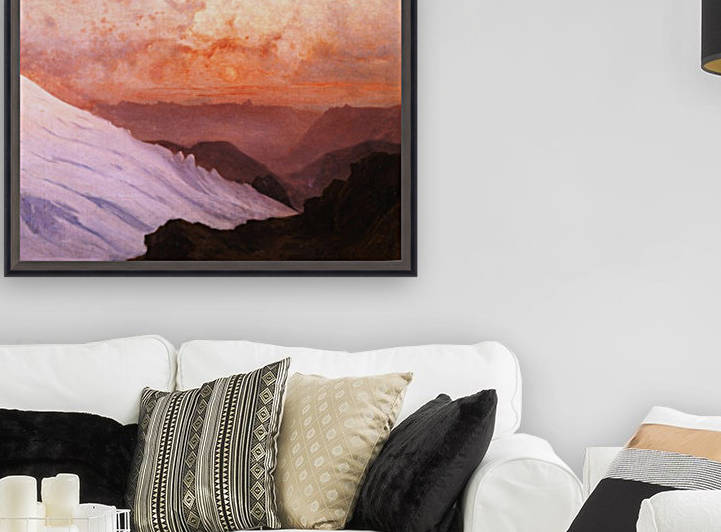 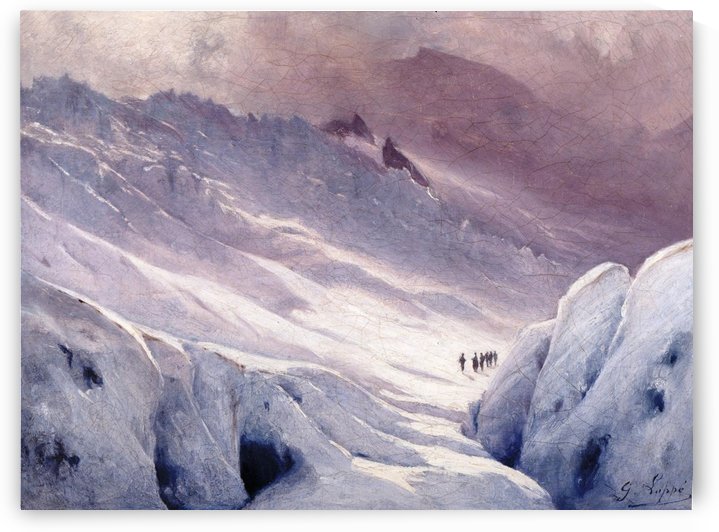 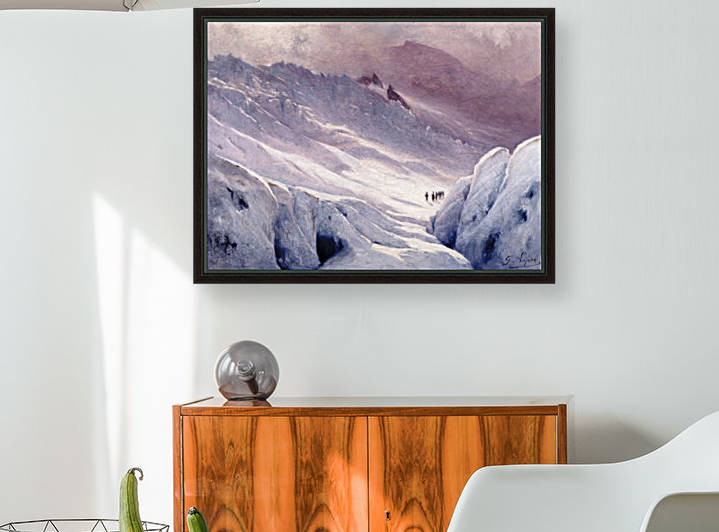 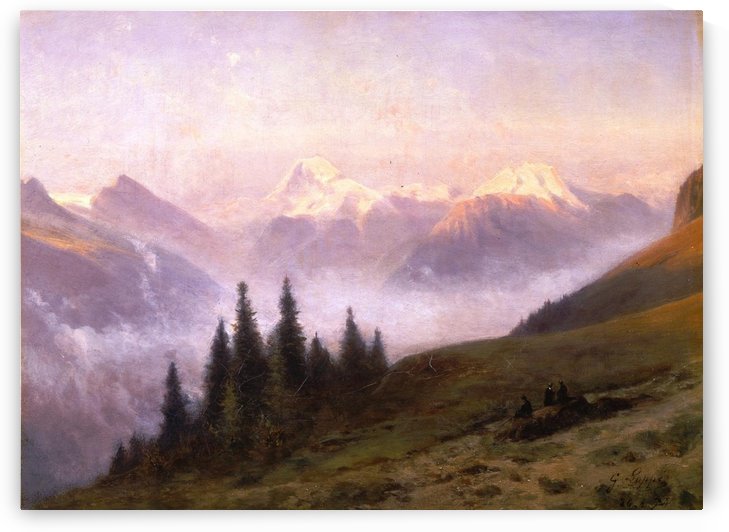 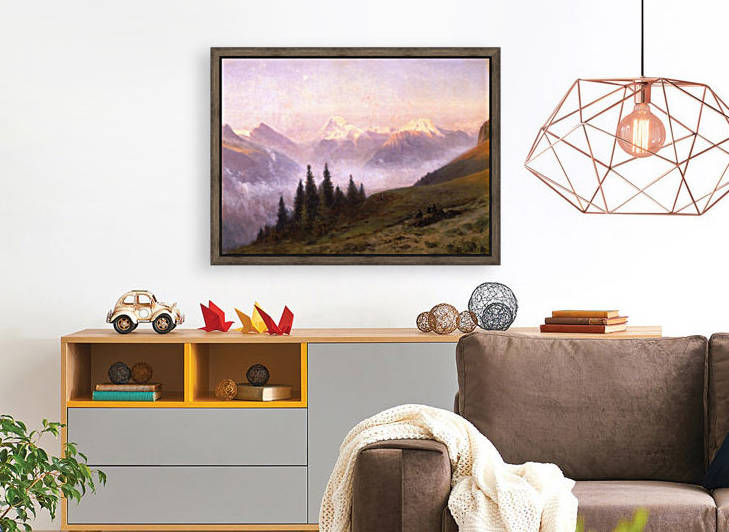 A view of the Jungfrau Massif seen from Grindelwald 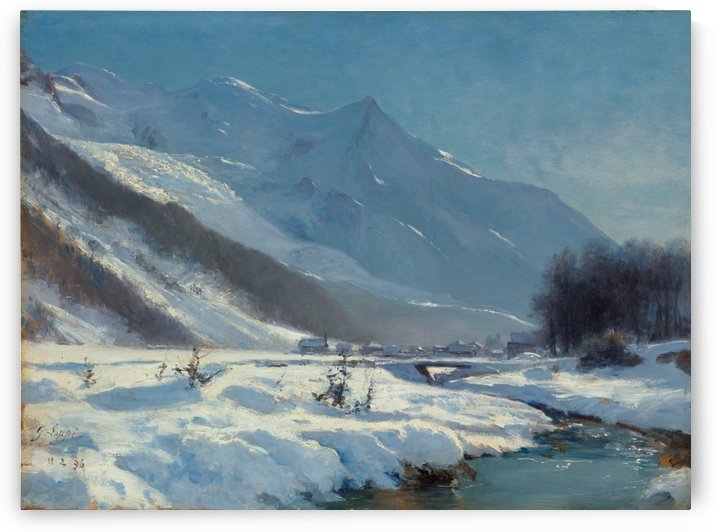 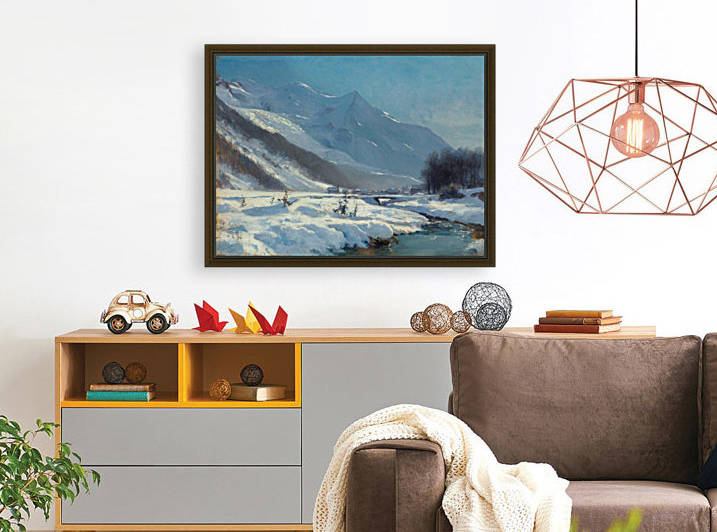 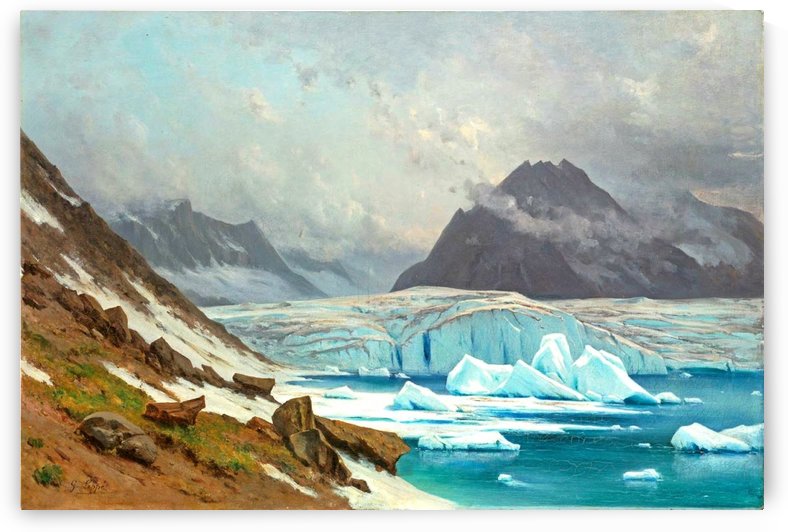 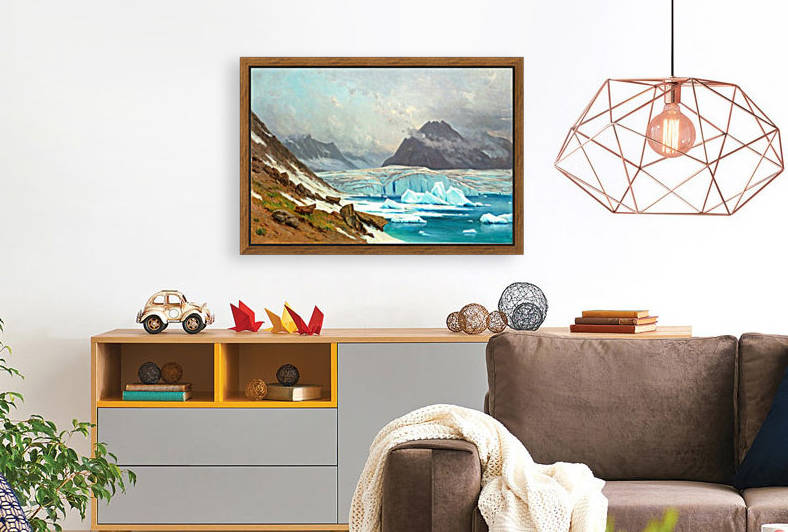 The Dreieckhorn and Aletsch Glacier seen from the Maerjelensee, Valais, 1885 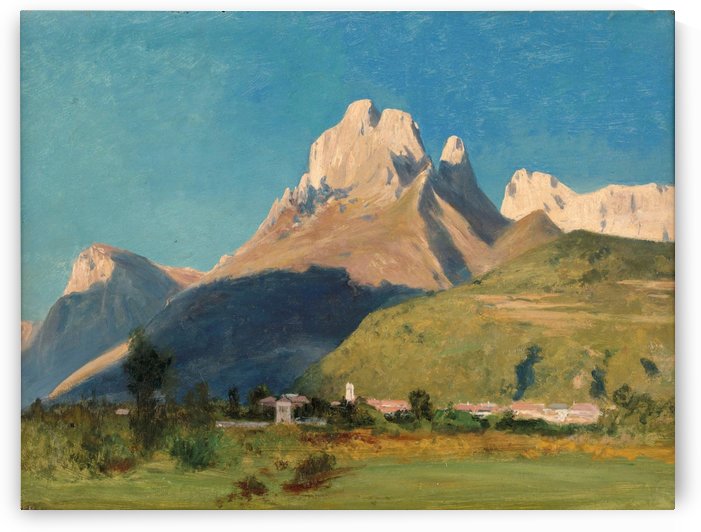 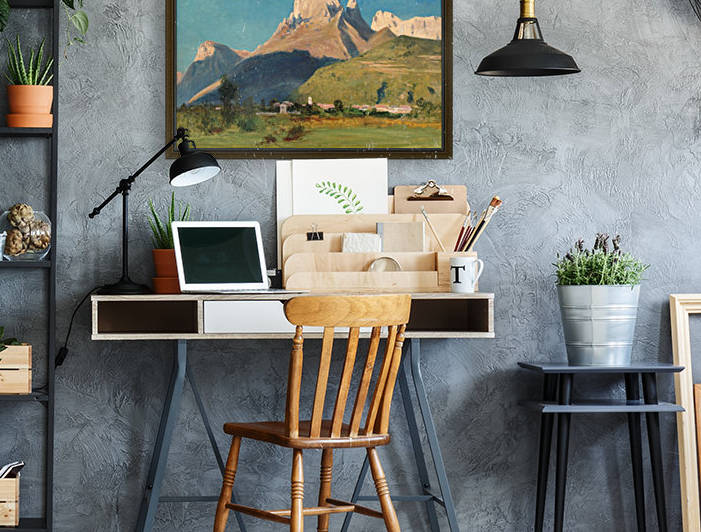 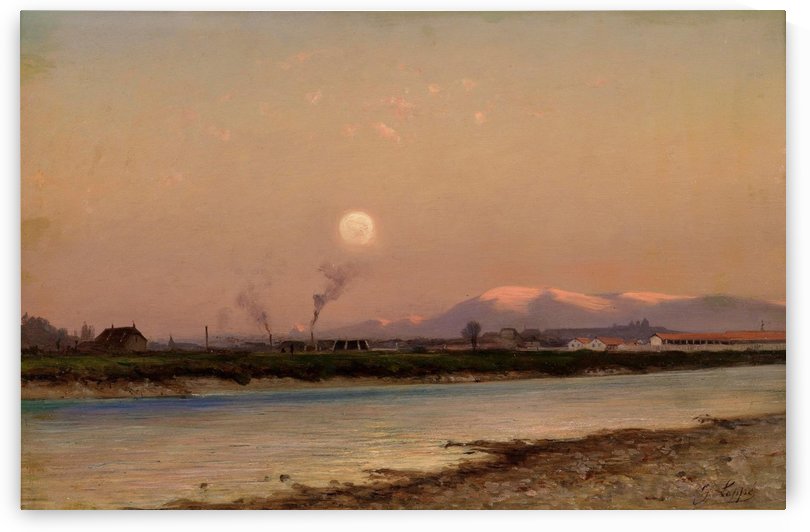 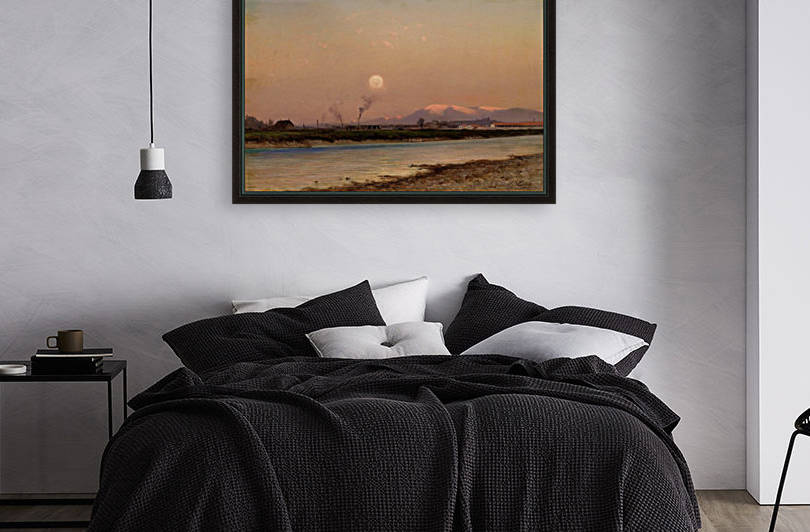 Geneva seen from the Arve river