8
Suivre
Richard Gerstl (14 September 1883 – 4 November 1908) was an Austrian painter and draughtsman known for his expressive psychologically insightful portraits, his lack of critical acclaim during his lifetime, and his affair with the wife of Arnold Schoenberg which led to his suicide.

Richard Gerstl was born in a prosperous civil family, Emil Gerstl, a Jewish merchant, and Maria Pfeiffer, non-Jewish woman. He visited the Viennese Piaristengymnasium (Bundesgymnasium Wien 8, Josefstadt), but he had to leave because of difficulties of discipline.

Early in his life, Gerstl decided to become an artist, much to the dismay of his father. After performing poorly in school and being forced to leave the famed Piaristengymnasium in Vienna as a result of "disciplinary difficulties," his financially stable parents provided him with private tutors. In 1898, at the age of fifteen, Gerstl was accepted into the Academy of Fine Arts Vienna, where he studied under the notoriously opinionated and difficult Christian Griepenkerl. Gerstl began to reject the style of the Vienna Secession and what he felt was pretentious art. This eventually prompted his vocal professor to proclaim, "The way you paint, I piss in the snow!" 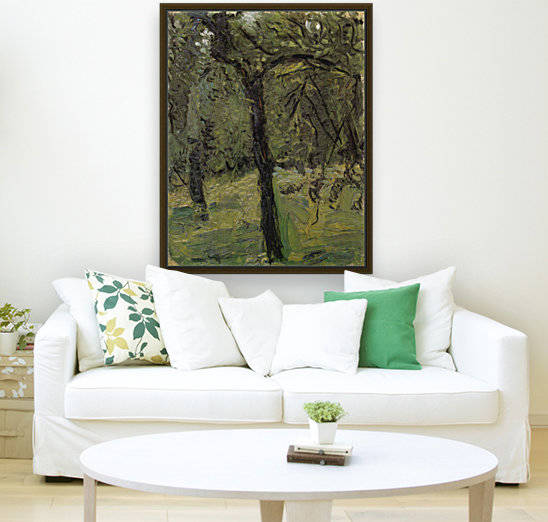 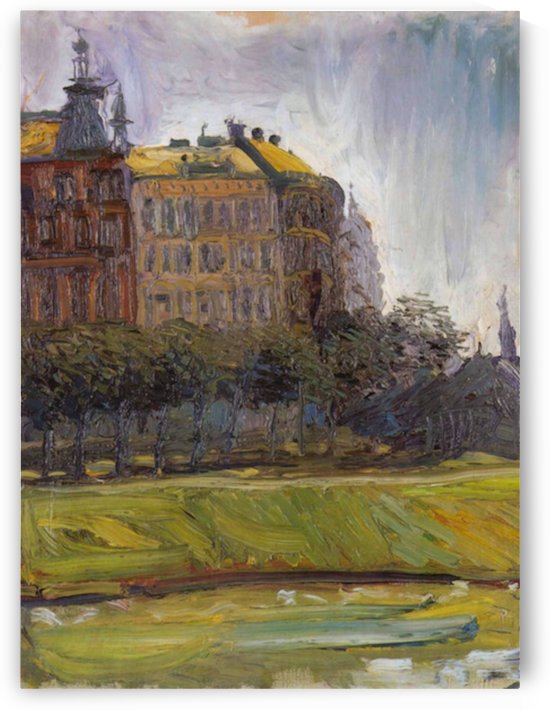 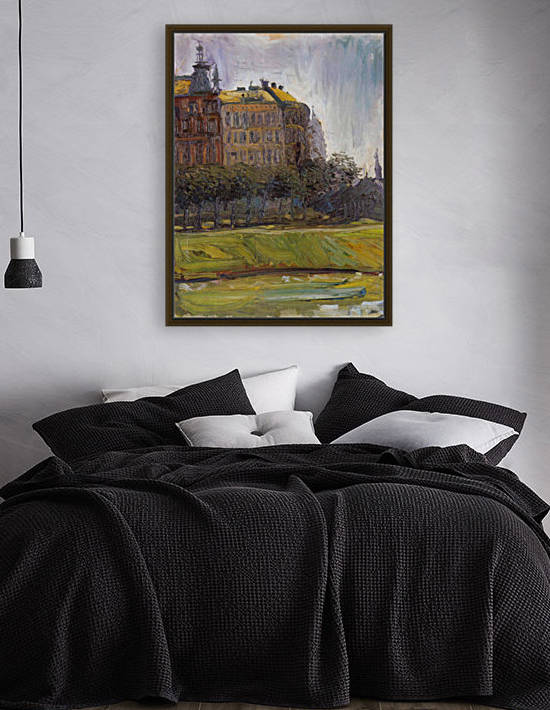 On the Danube Canal by Richard Gerstl 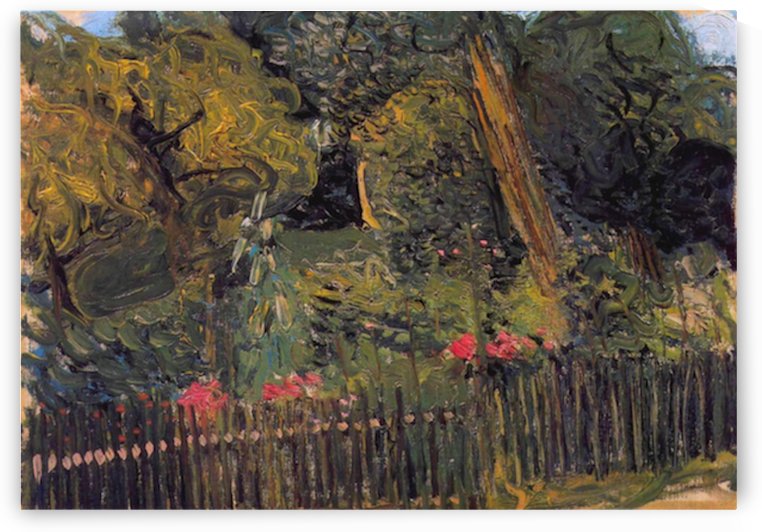 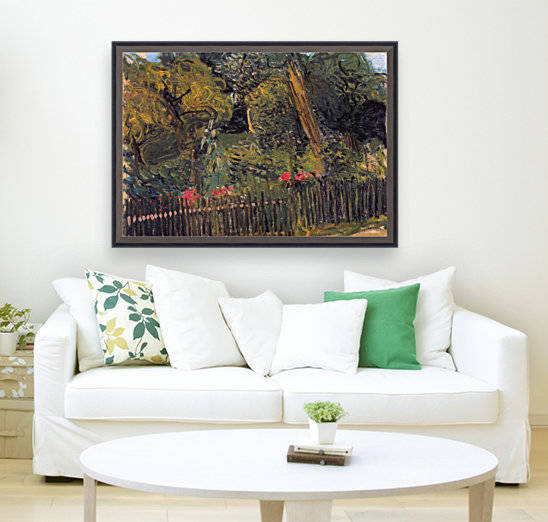 Look in the Park by Richard Gerstl 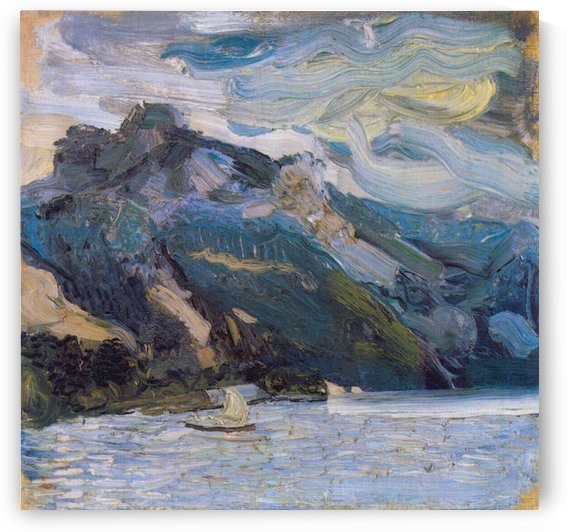 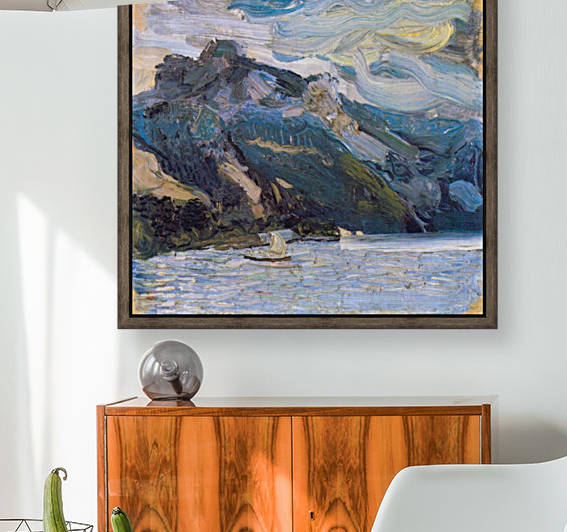 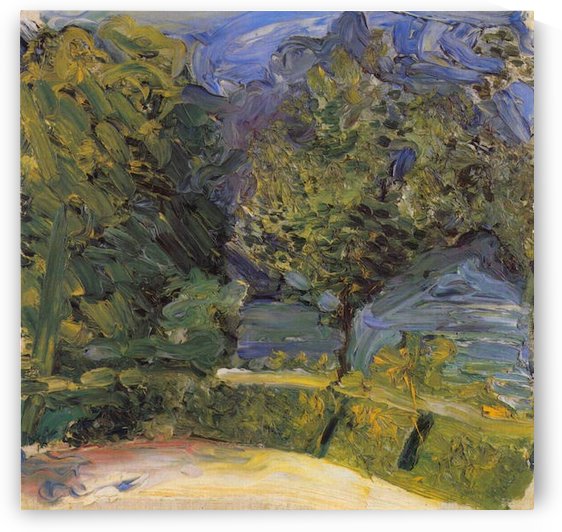 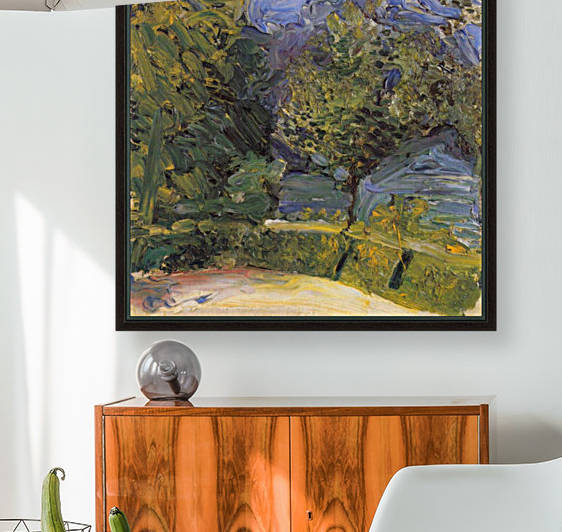 Gmunden in the background by Richard Gerstl