At the age of ten, she went Paris with her mother and her stepfather, Temistocle Romani. They settled in the Latin Quarter and she was put to work as a model at several art schools. It was not long, however, before Filippo Colarossi (1841-1906), founder of the Académie Colarossi, took a special interest in her; inviting her to work and study at his school.

In 1882, she posed for "Diana the Huntress", a well-known sculpture by Alexandre Falguière. She also posed for Carolus-Duran, Ferdinand Roybet, who gave her lessons, and Jean-Jacques Henner, with whom she had a brief affair. At the age of nineteen "Il Romani", as she was called, decided to pursue her own career in art. That same year, she changed her first name to "Juana", the Spanish equivalent of her middle name, "Giovanna". 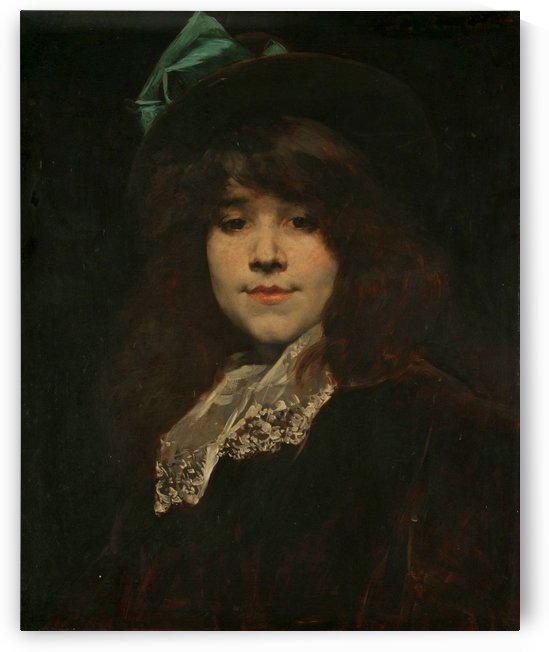 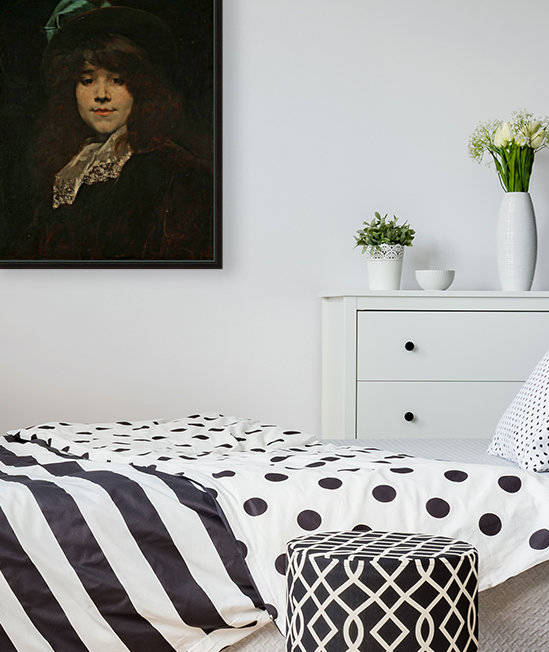 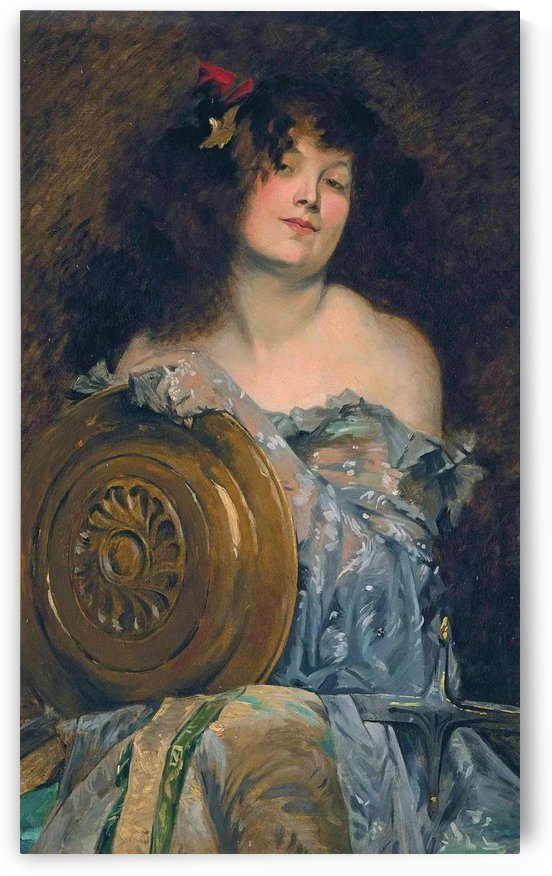 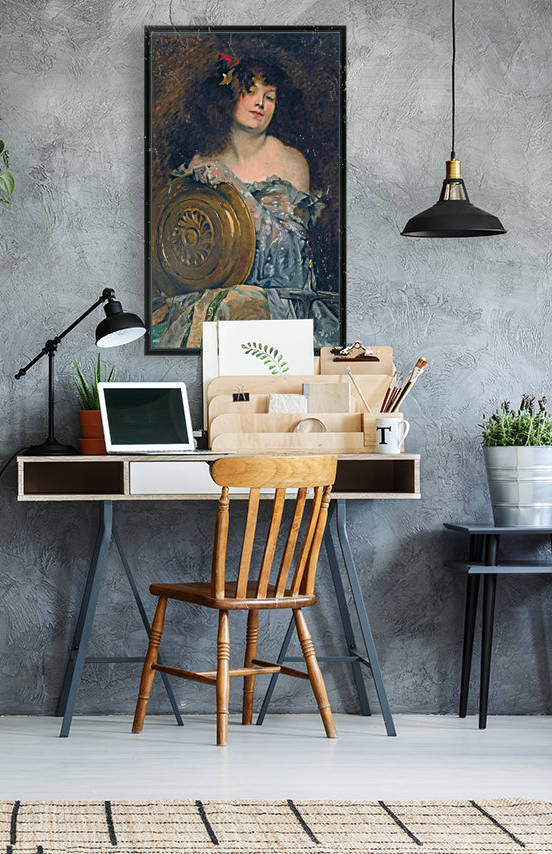 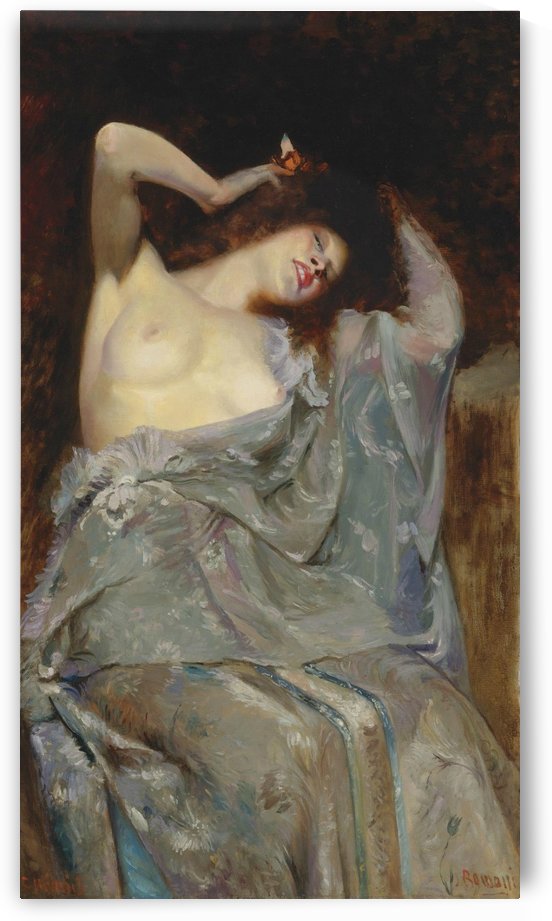 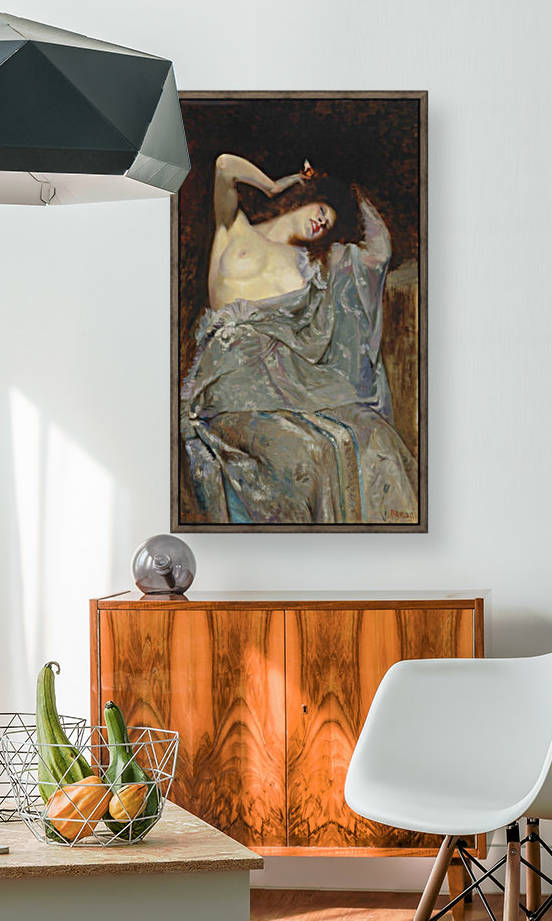 Flowers in her hair 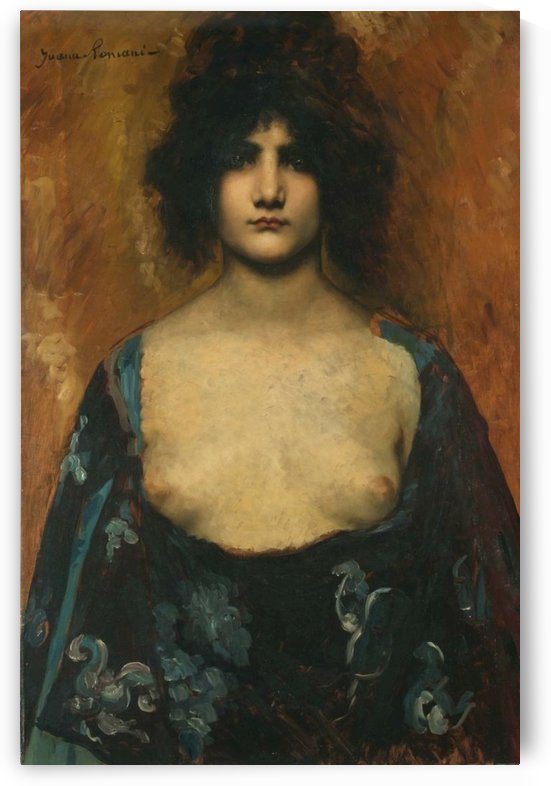 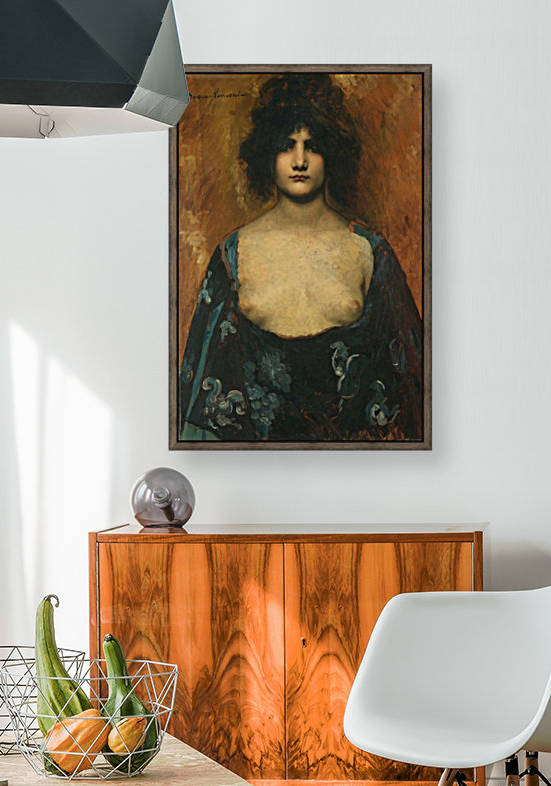 Portrait of a sensual young lady 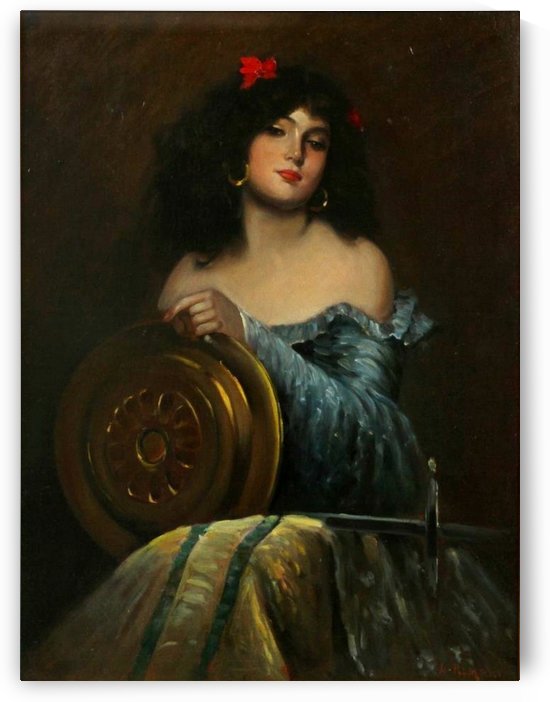 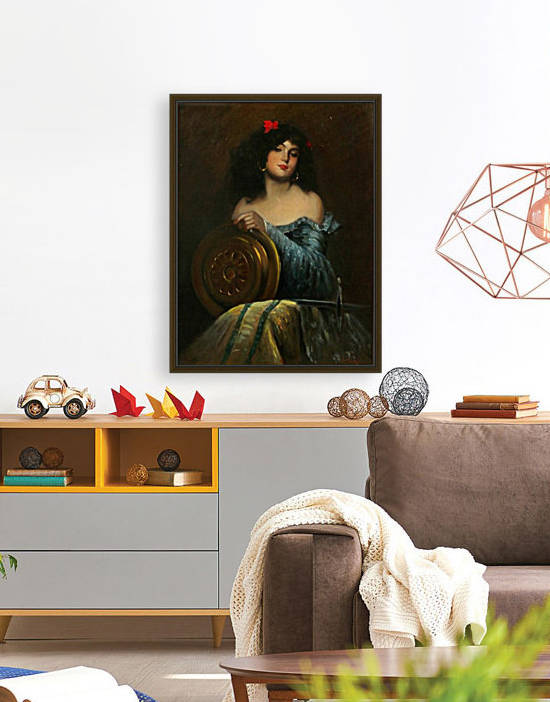 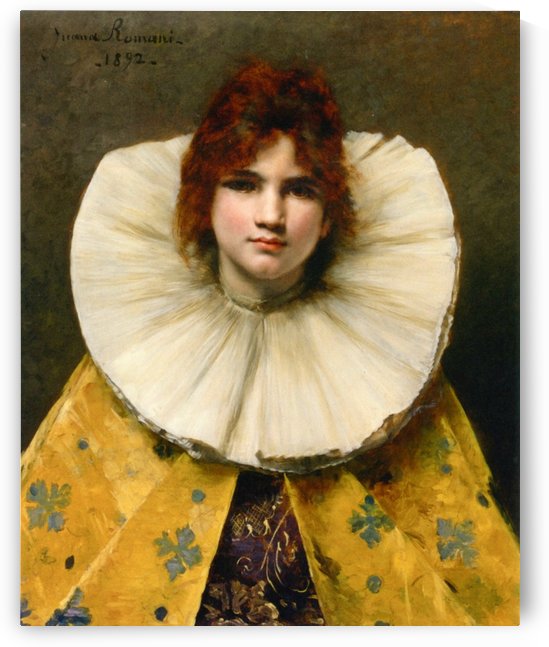 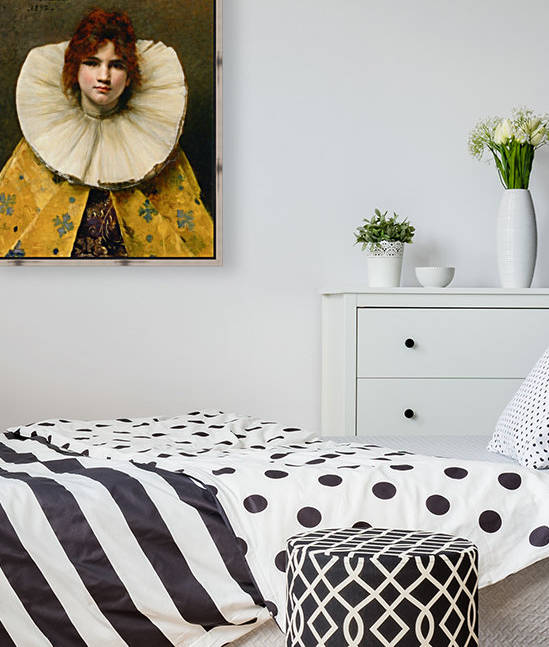 Portrait of a young girl with a ruffled collar 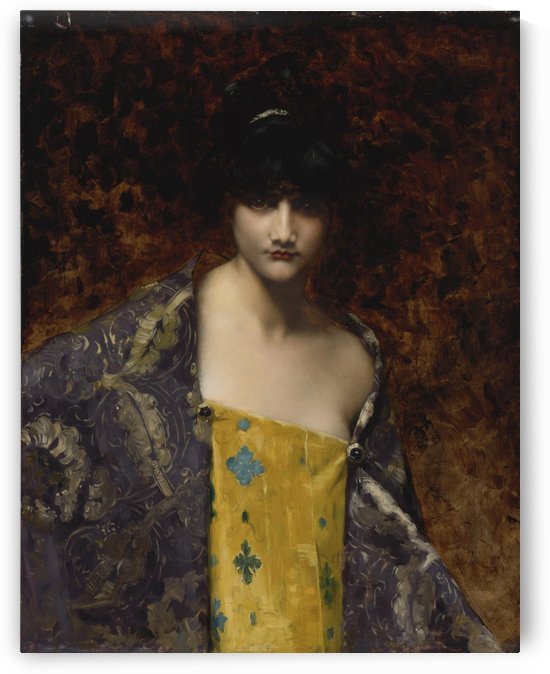 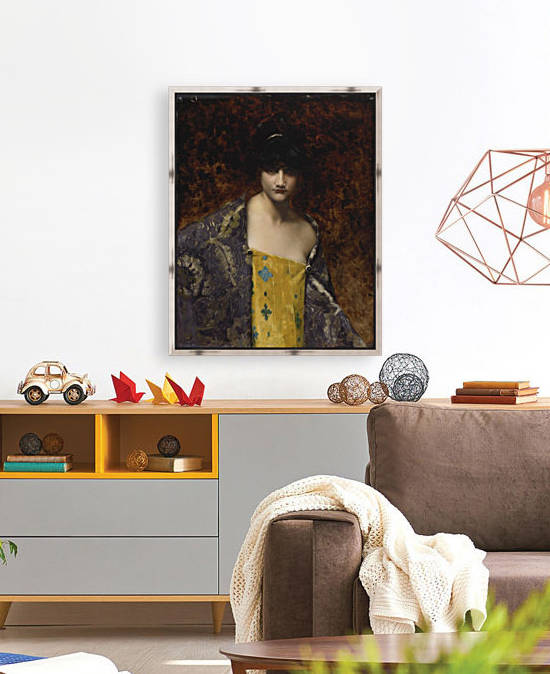