4
Suivre
Jean-Jules-Antoine Lecomte du Nouÿ (10 June 1842 in Paris – 19 February 1923 in Paris) was an Orientalist French painter and sculptor. He was strongly influenced by the works and teachings of Charles Gleyre and Jean-Léon Gérôme. Lecomte du Nouÿ found inspiration for his art through extensive travels to Greece, Turkey, Egypt and Italy. The thematic content of Lecomte du Nouÿ’s work was mainly figural, but also spanned over a vast range of imagery throughout his career, including classical, historical and religious.
Lecomte du Nouÿ is known for remaining faithful to his detailed, realistic style throughout the extent of his career, despite the onset of the Impressionist, Fauvist and Constructivist artistic movements during his lifetime. His work is said to have contributed significantly to the establishment of an iconic repertoire representing the Orient in the nineteenth century. A Parisian street was named after him in 1932. 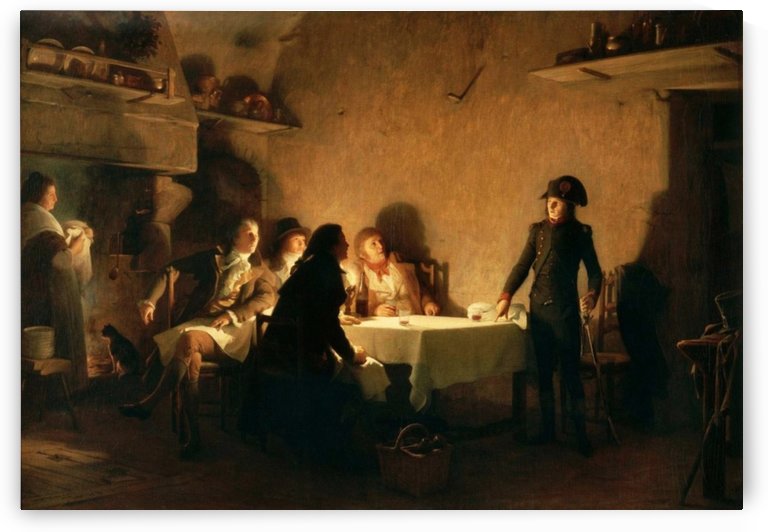 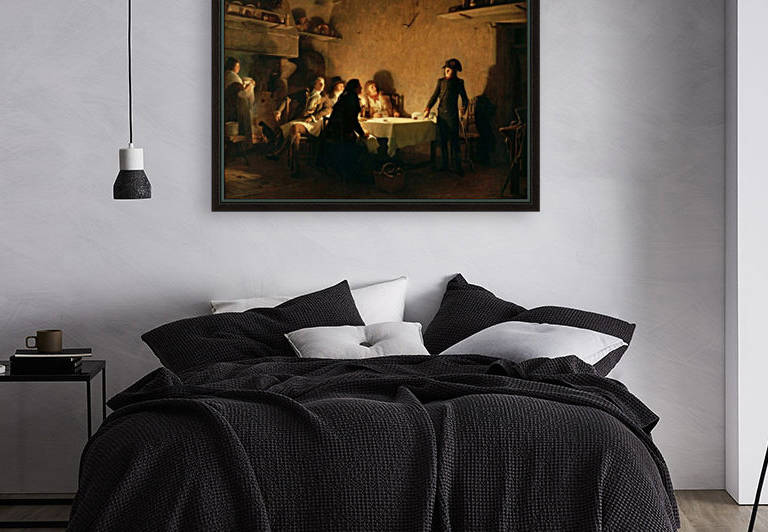 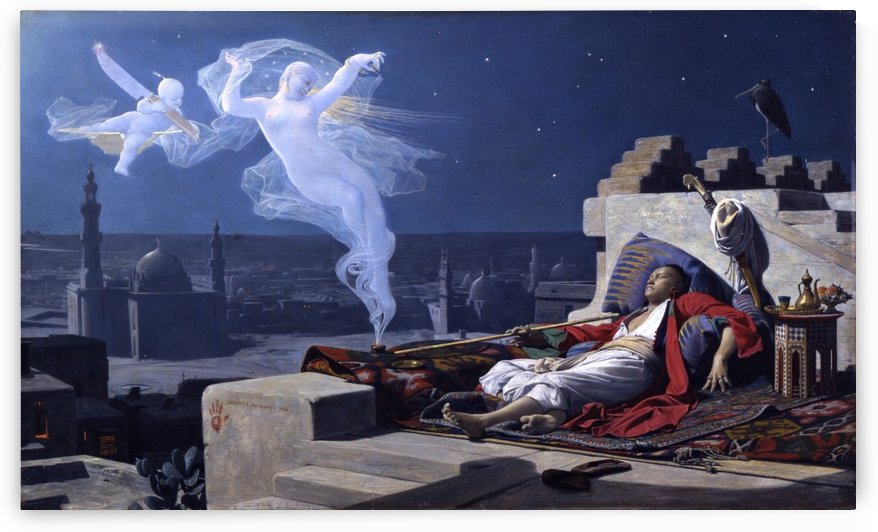 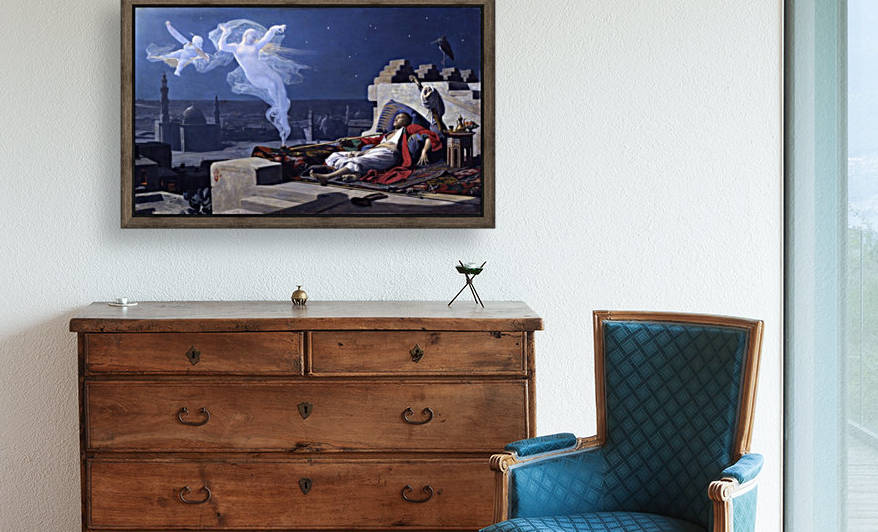 The dream of a Eunuch 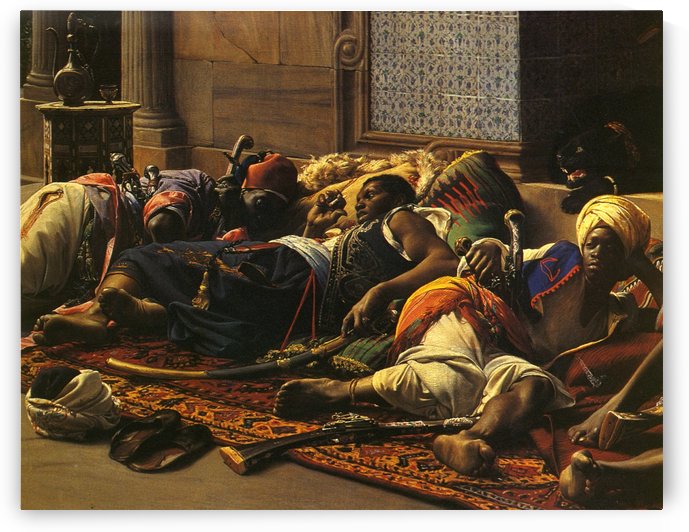 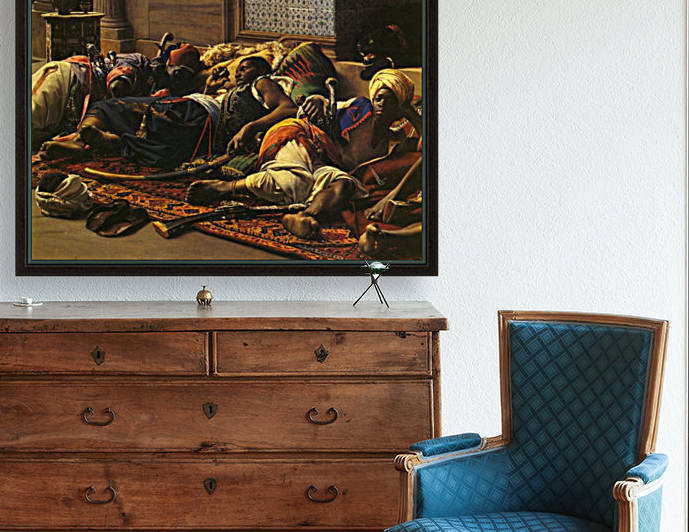 Gates of the seraglio 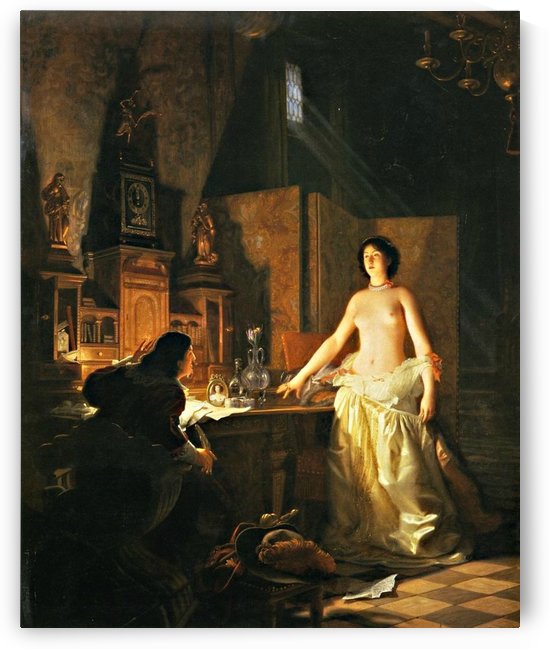 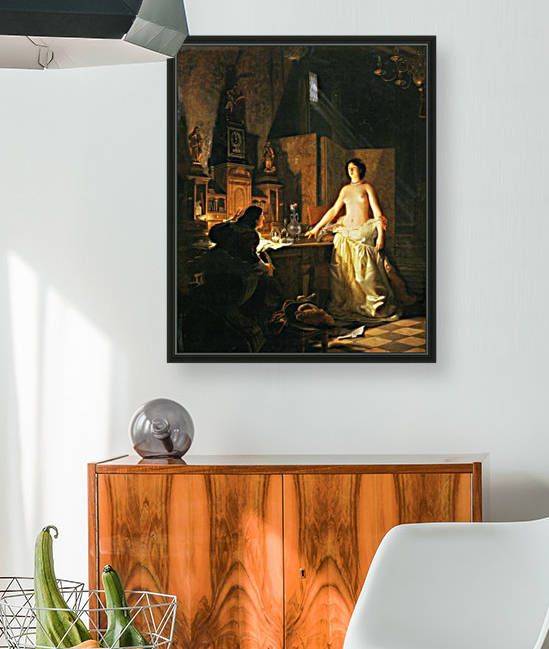 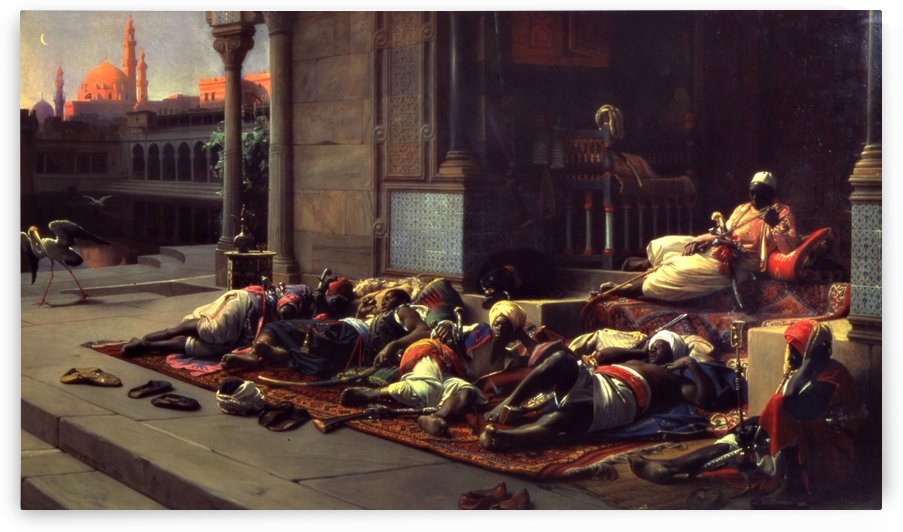 At the gate of the Harem 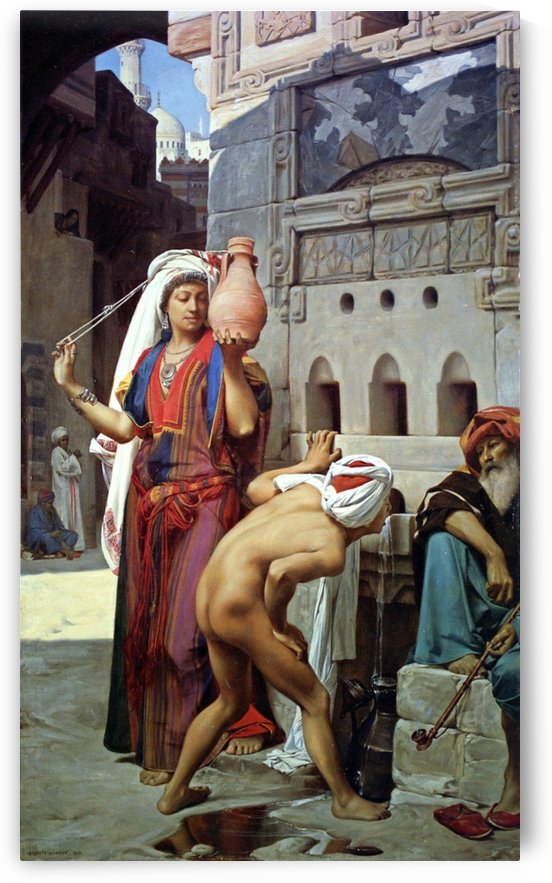 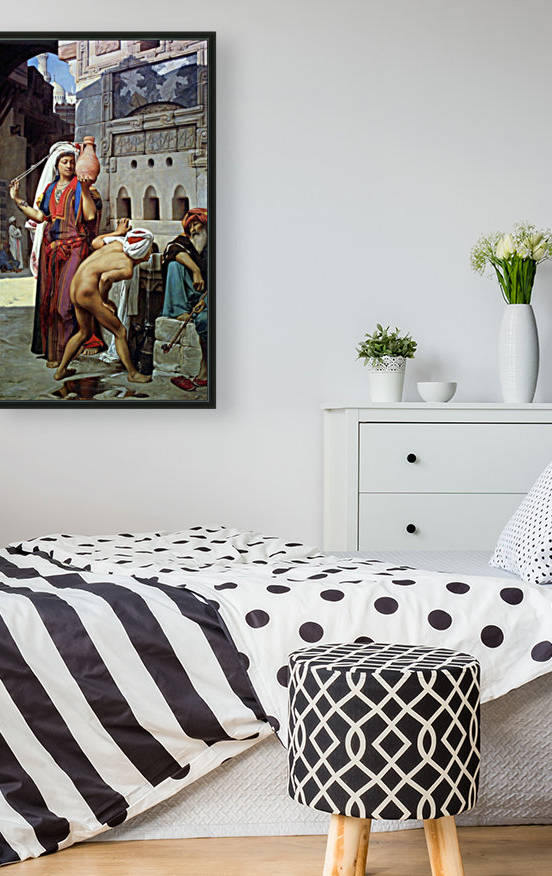 Figures at the fountain near Oriental central market 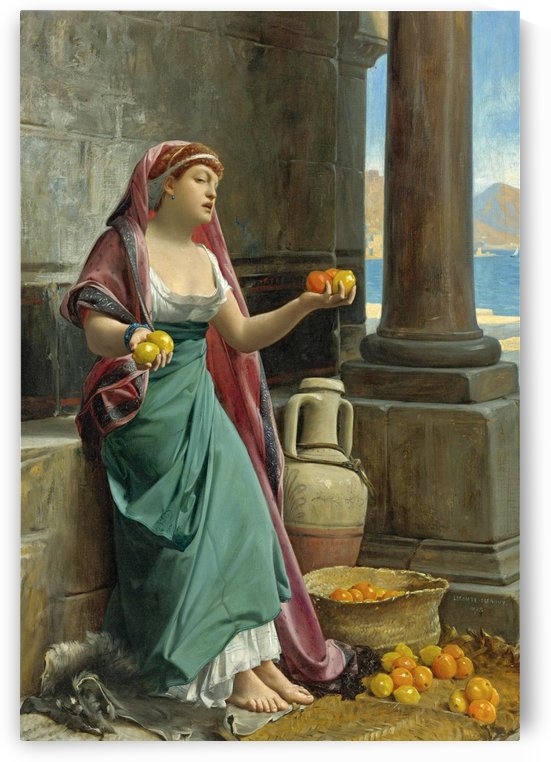 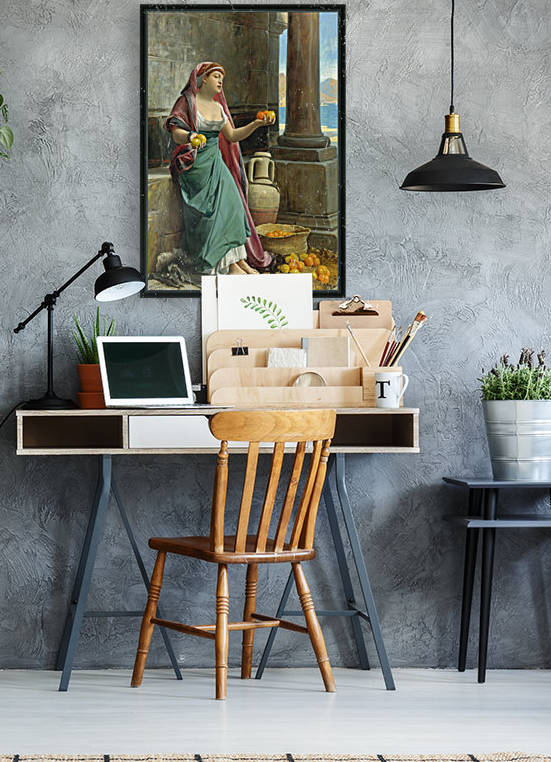 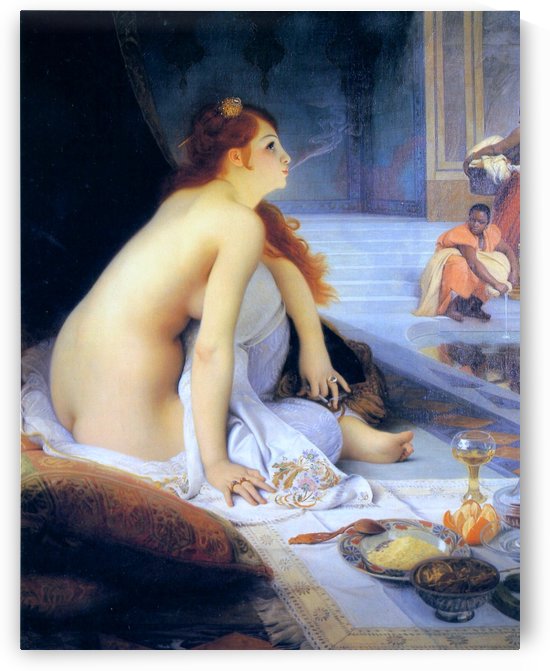 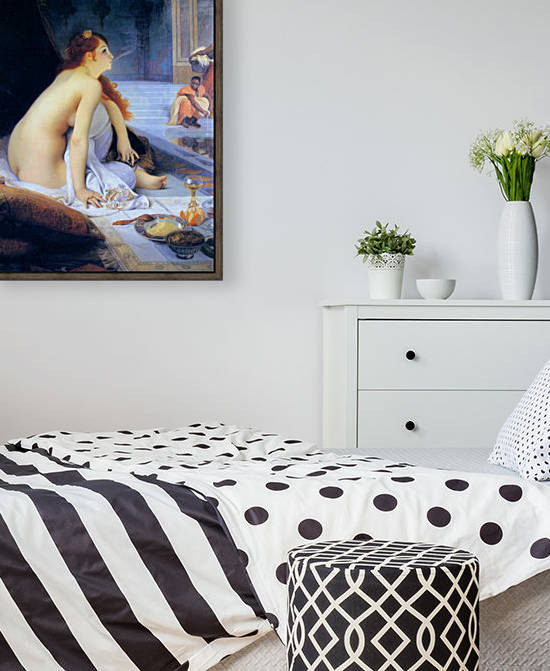 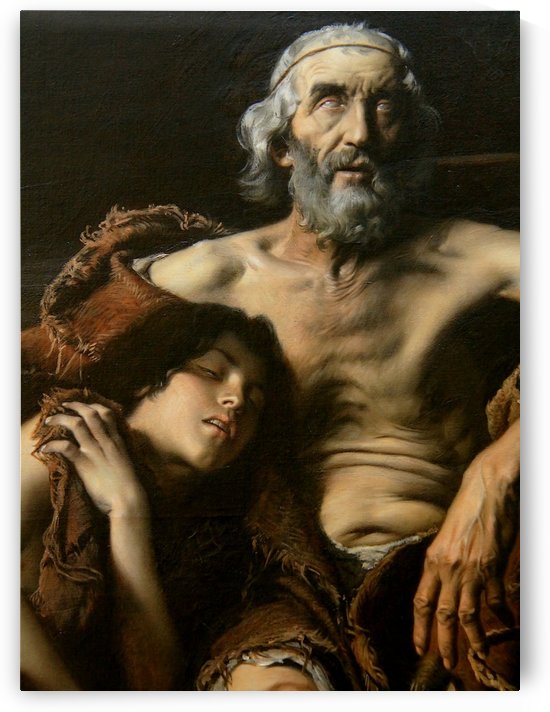 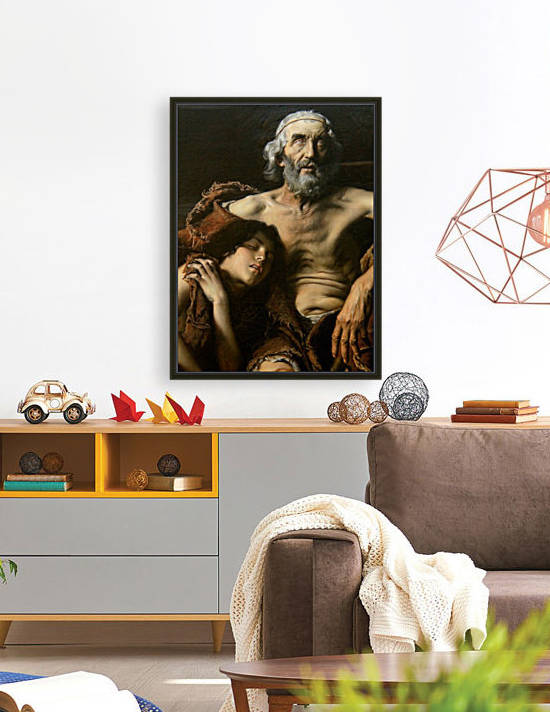 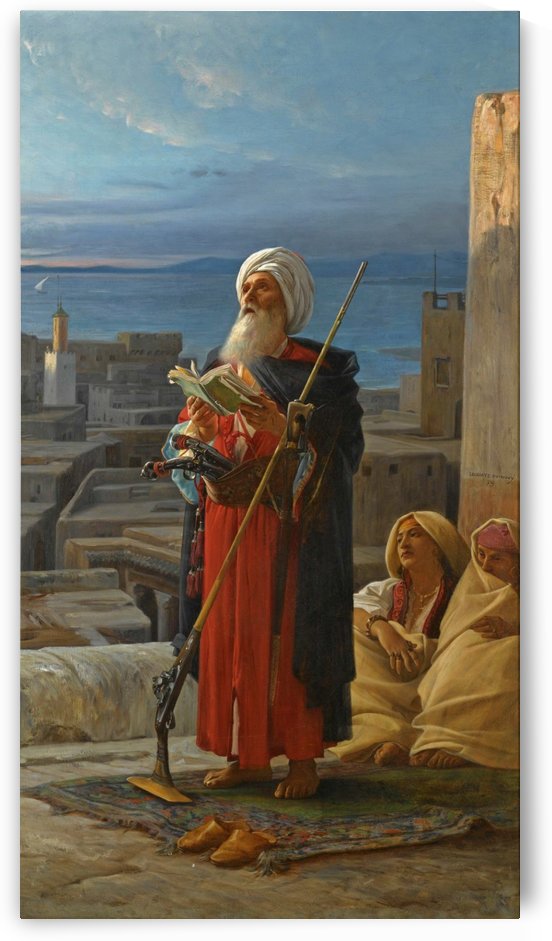 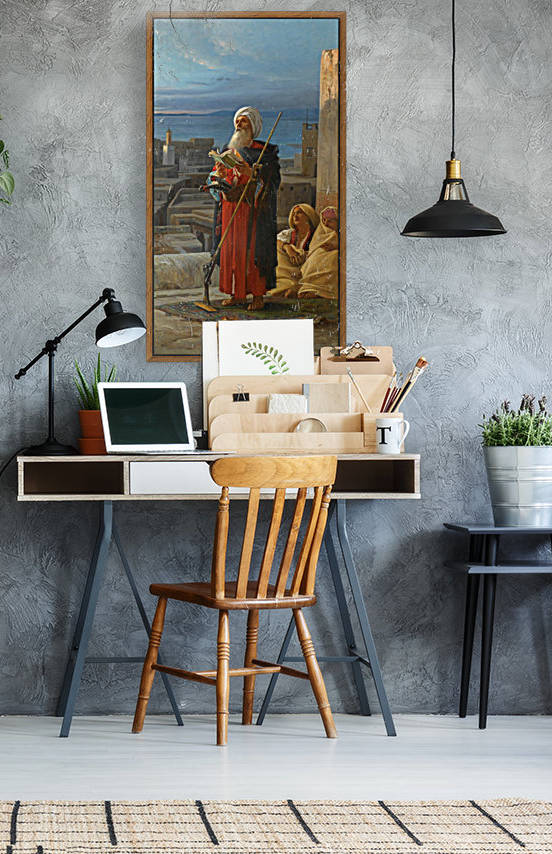 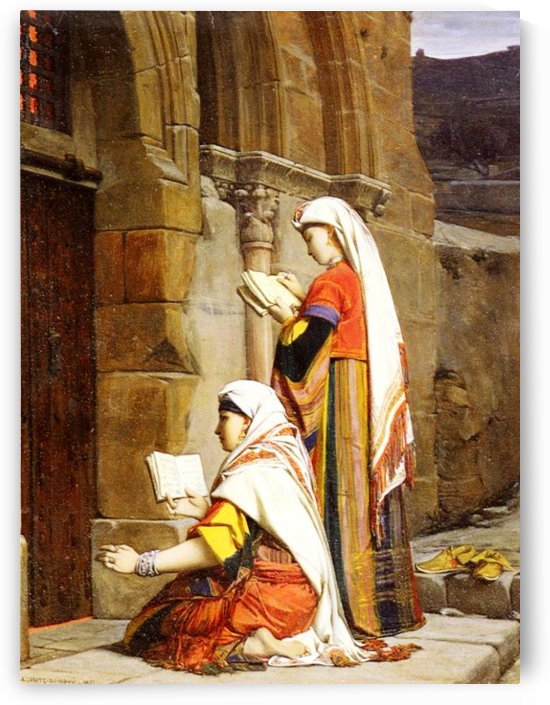 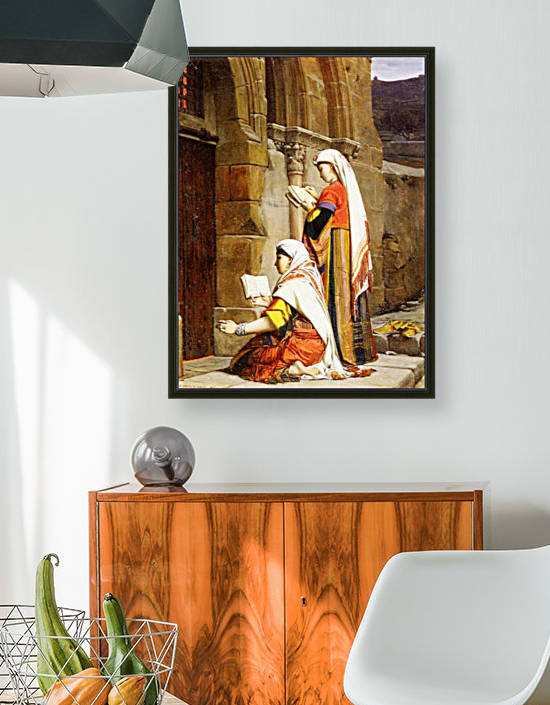 Prayers at the tomb of the Virgin, Jerusalem 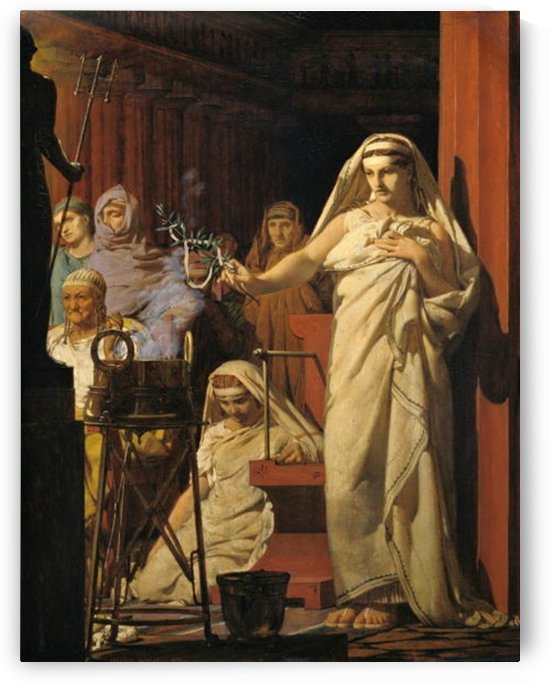 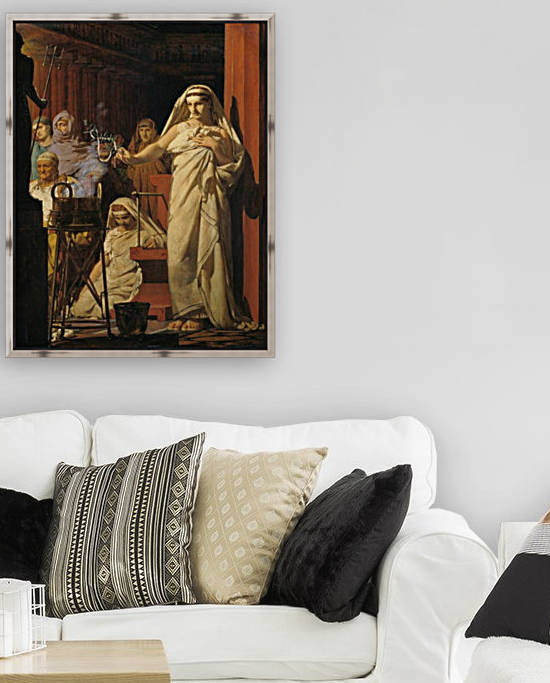 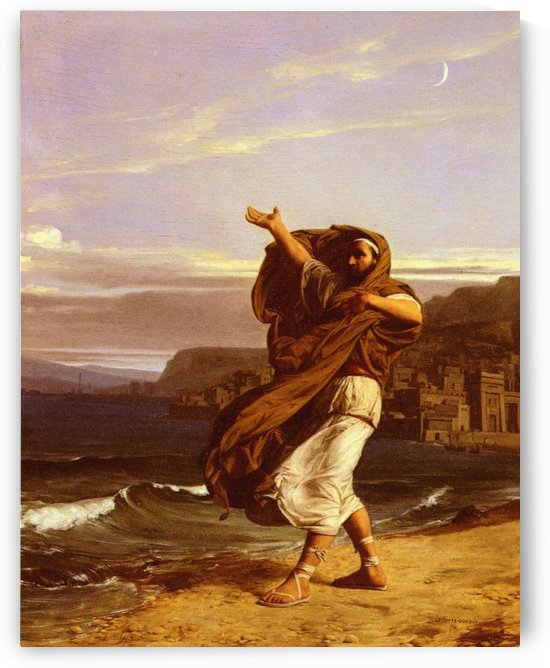 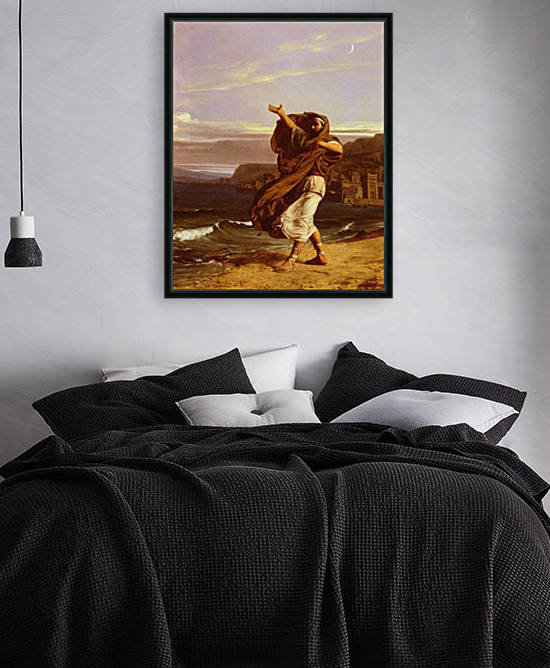 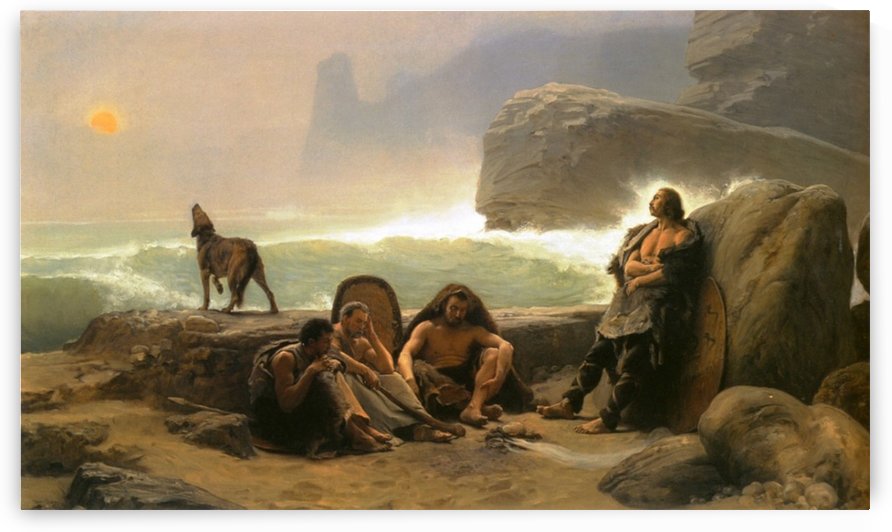 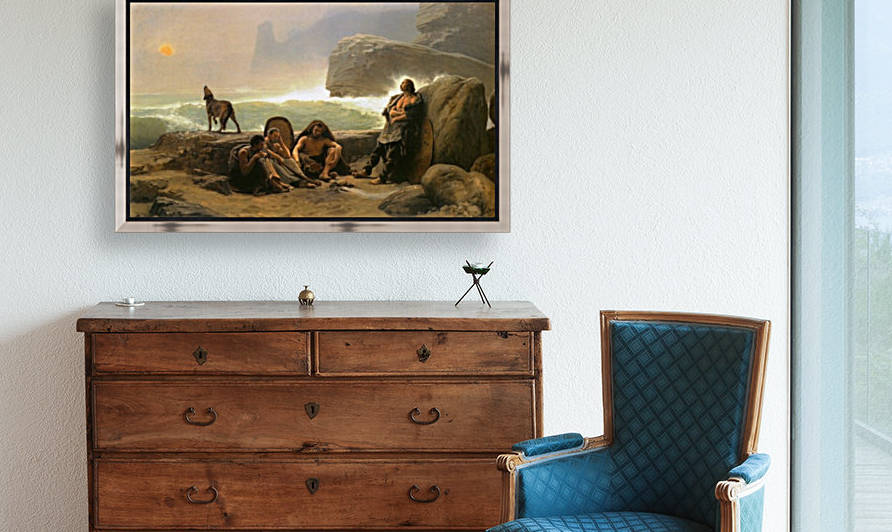 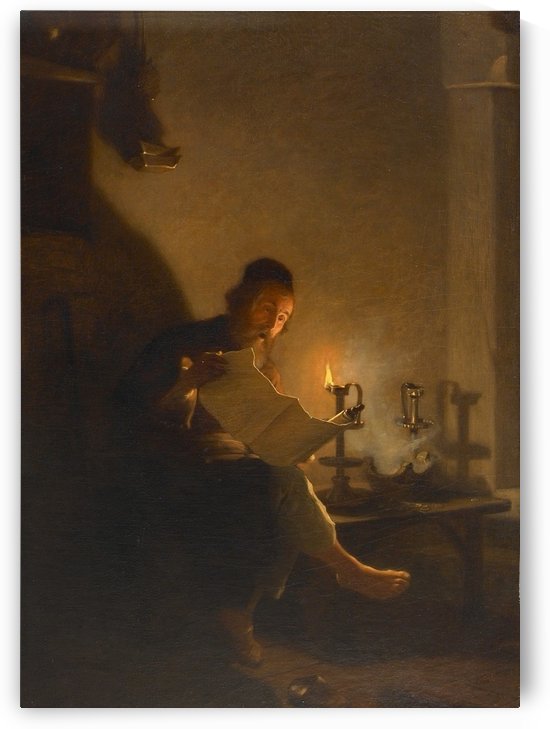 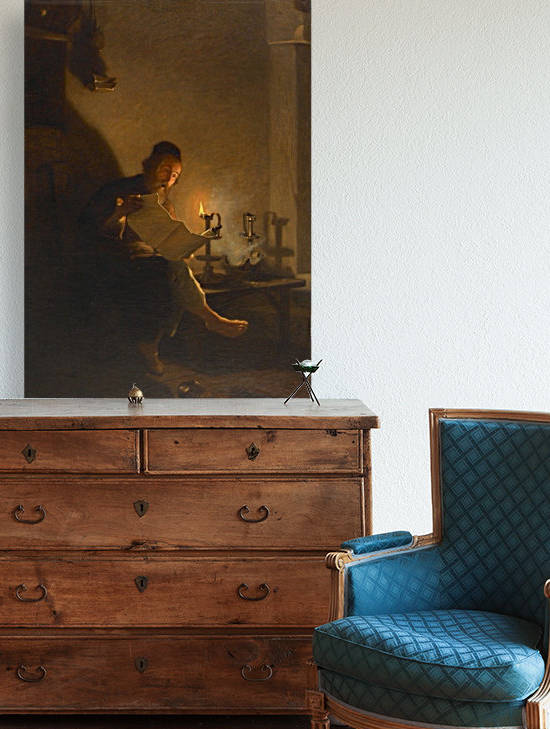 Mordecai, second in power to the king