4
Follow
Hodler was born in Bern, the eldest of six children. His father, Jean Hodler, made a meager living as a carpenter; his mother, Marguerite (née Neukomm), was from a peasant family. By the time Hodler was eight years old, he had lost his father and two younger brothers to tuberculosis. His mother remarried, to a decorative painter named Gottlieb Schüpach who had five children from a previous marriage. The birth of additional children brought the size of Hodlers family to thirteen.


The familys finances were poor, and the nine-year-old Hodler was put to work assisting his stepfather in painting signs and other commercial projects. After the death of his mother from tuberculosis in 1867, Hodler was sent to Thun to apprentice with a local painter, Ferdinand Sommer. From Sommer, Hodler learned the craft of painting conventional Alpine landscapes, typically copied from prints, which he sold in shops and to tourists. 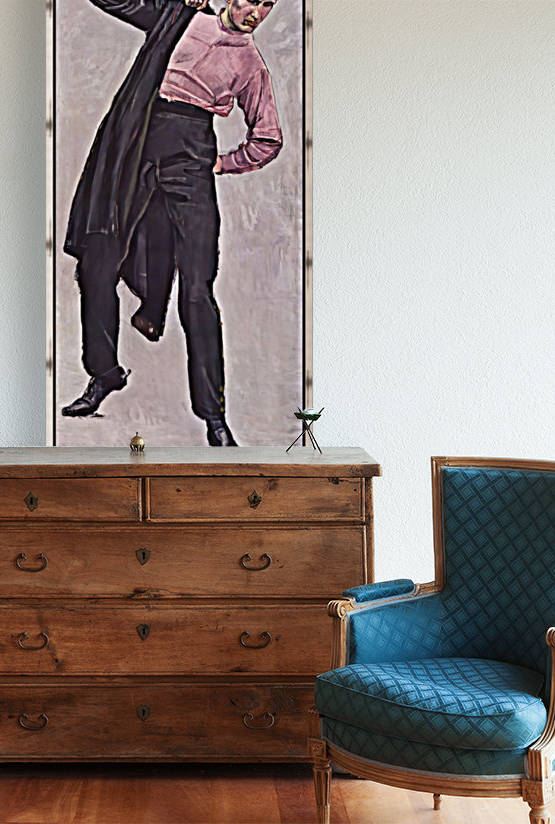 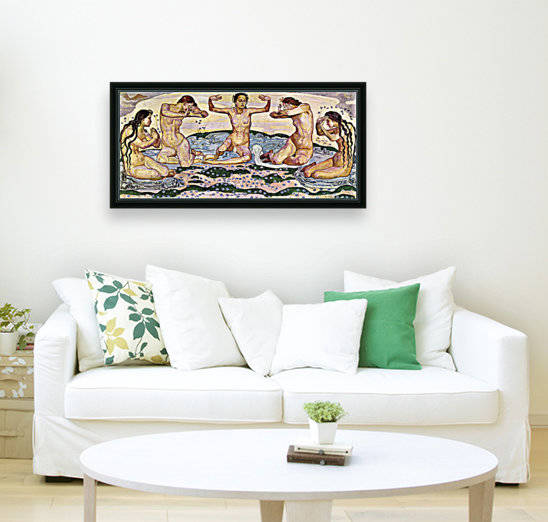 The day by Ferdinand Hodler 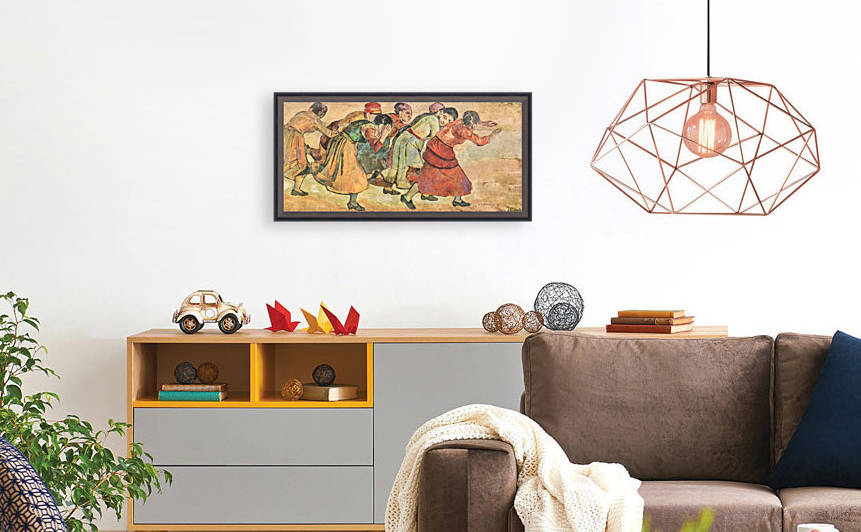 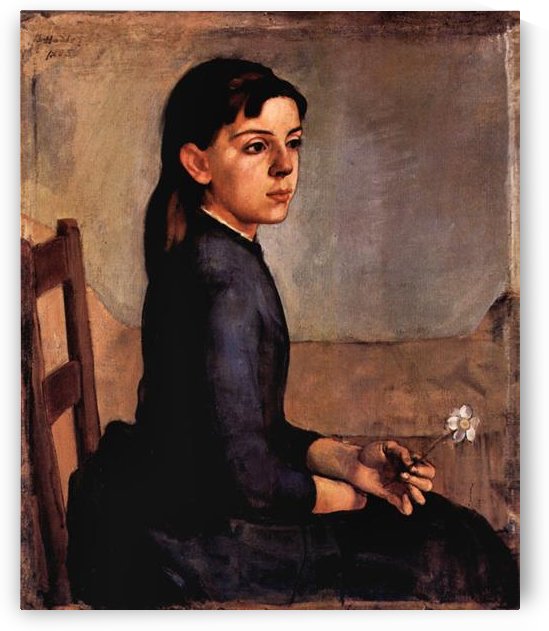 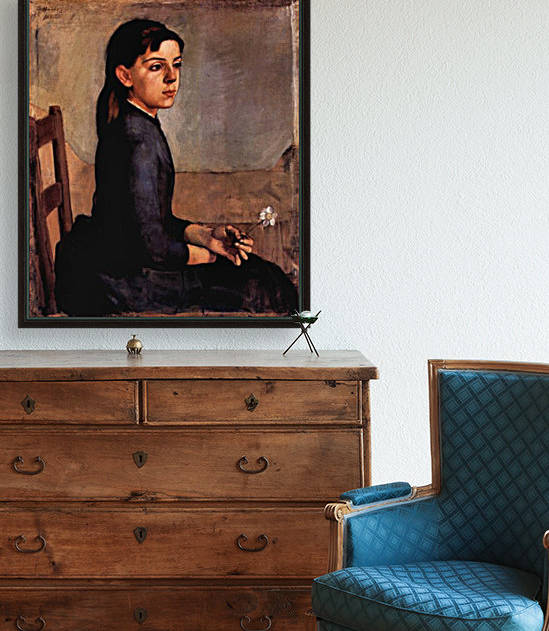