10
Follow
Charles Robertson was a painter of landscapes and genre, both in oil and watercolour, and also an engraver. He began by studying art in London and in the early 1860’s left for Aix-en-Provence in France. While in Aix he heard about the potential for young artists in the Arab world and so he embarked on a tour of Algeria in 1862. In 1863 he exhibited his first painting at The Royal Academy entitled ‘Bouggasik’ Algeria No 26. From then on he made a number of journeys abroad, visiting amongst other places Turkey and the Holy Land in 1872, Egypt, and Tangiers in 1876. These were not lightning tours but often extended over a period of months or sometimes years. His last trip was in 1889 to Egypt, Jerusalem, Damascus, Turkey, Italy and Spain. 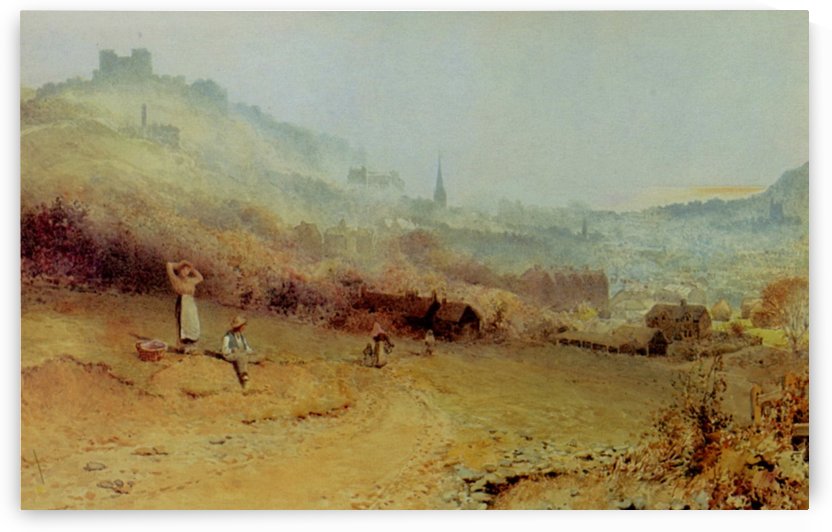 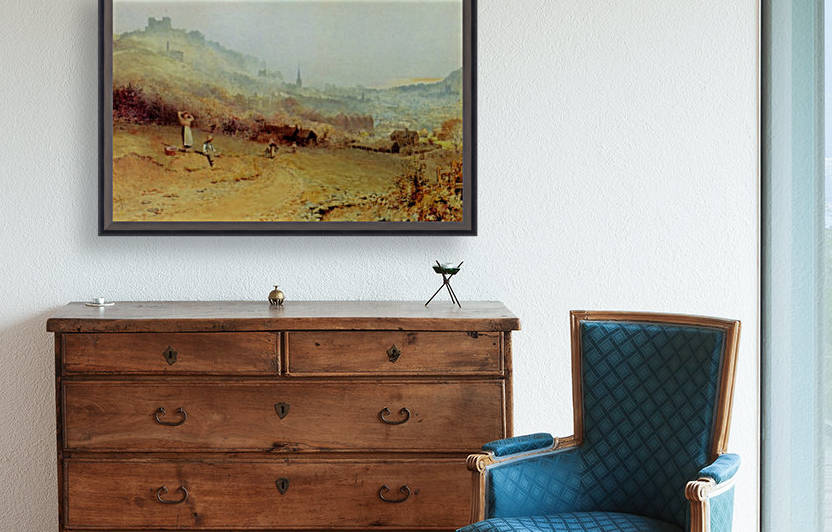 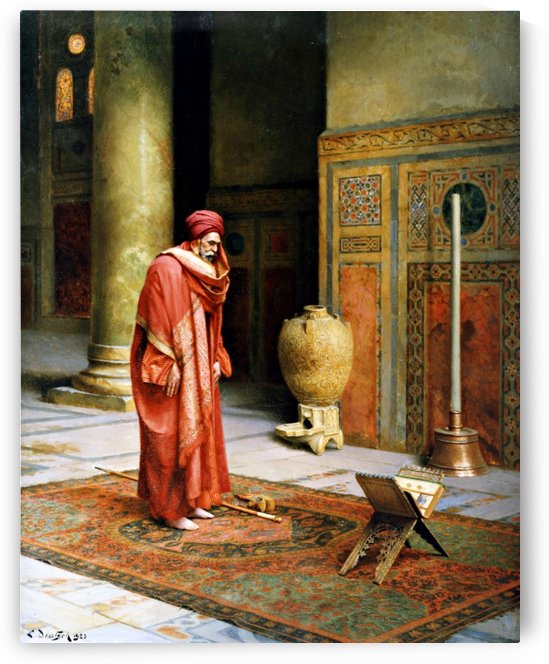 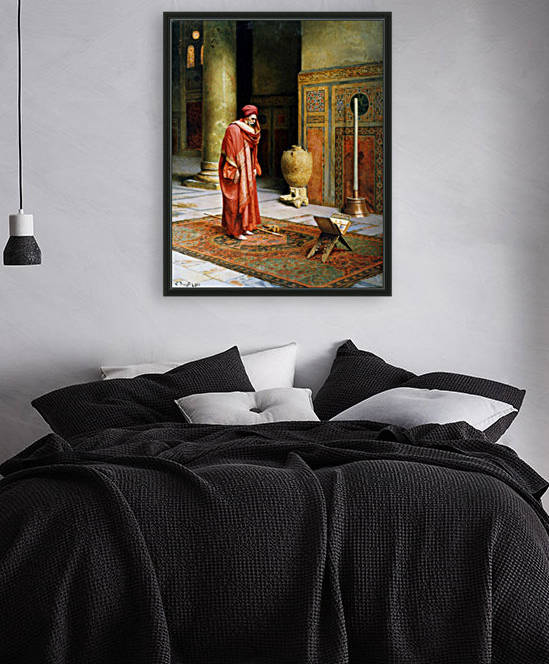 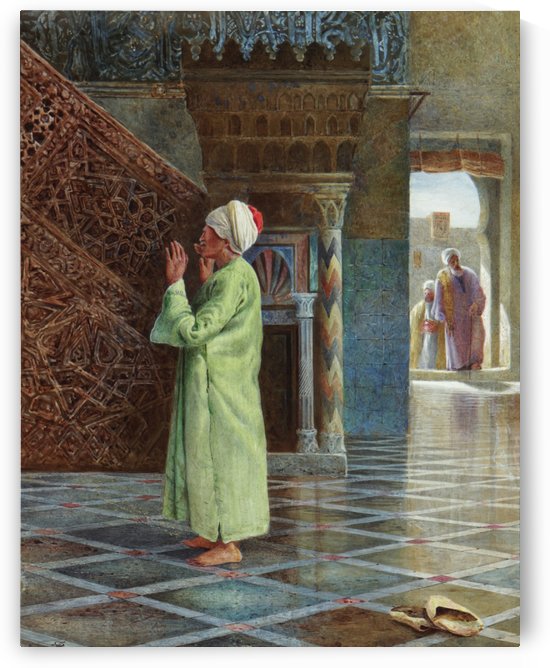 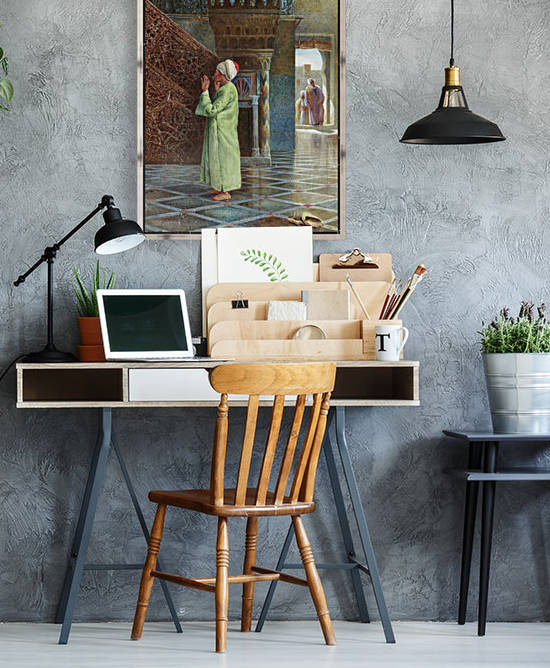 At prayer in the mosque 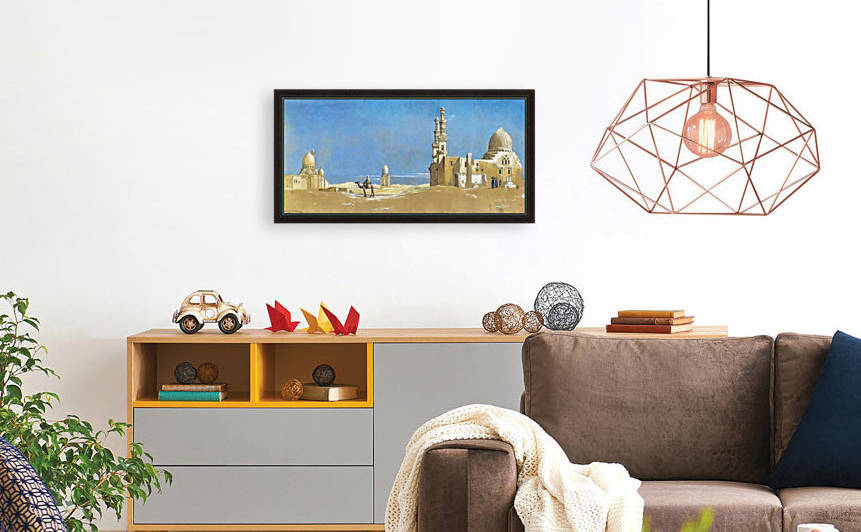 The Tombs of the Cailiffs, Cairo 1872 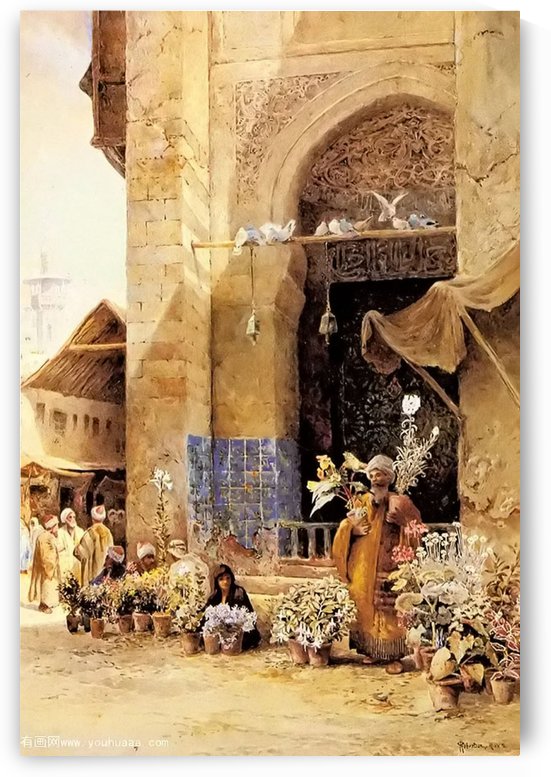 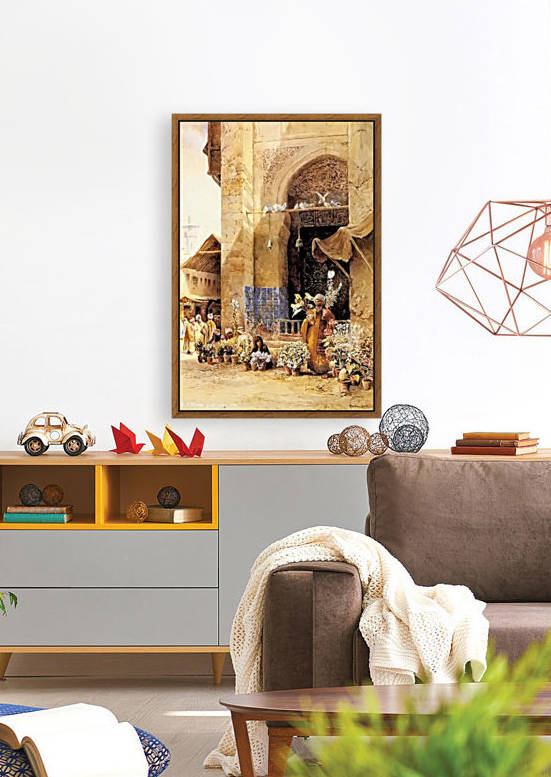 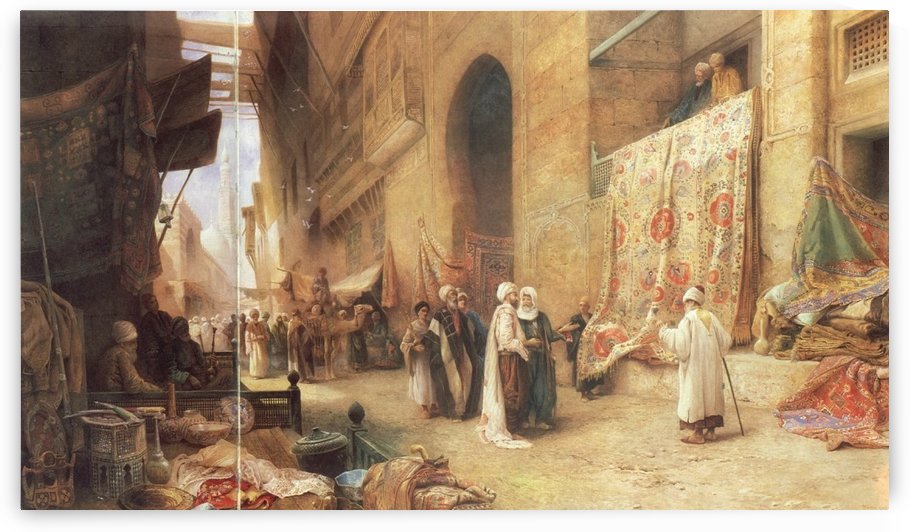 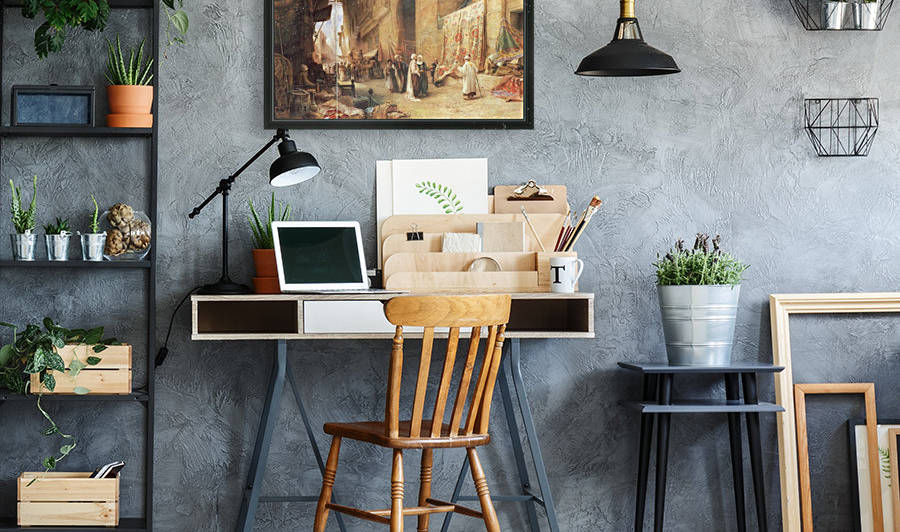 A walk in the central market 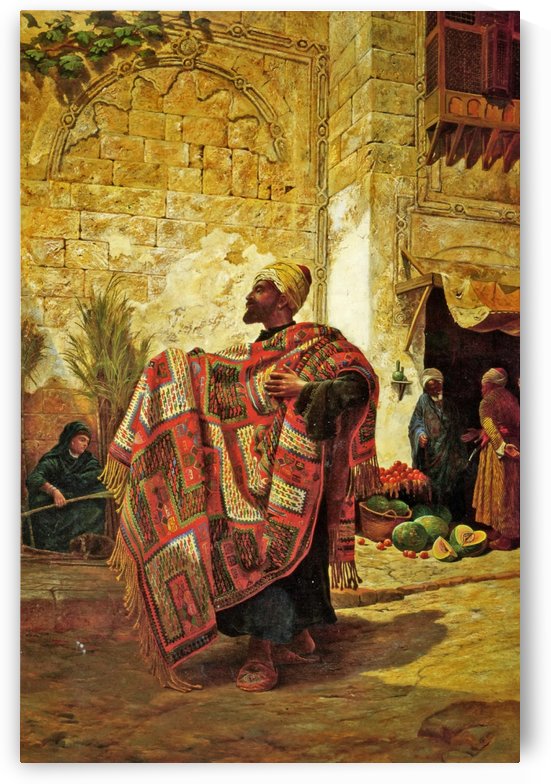 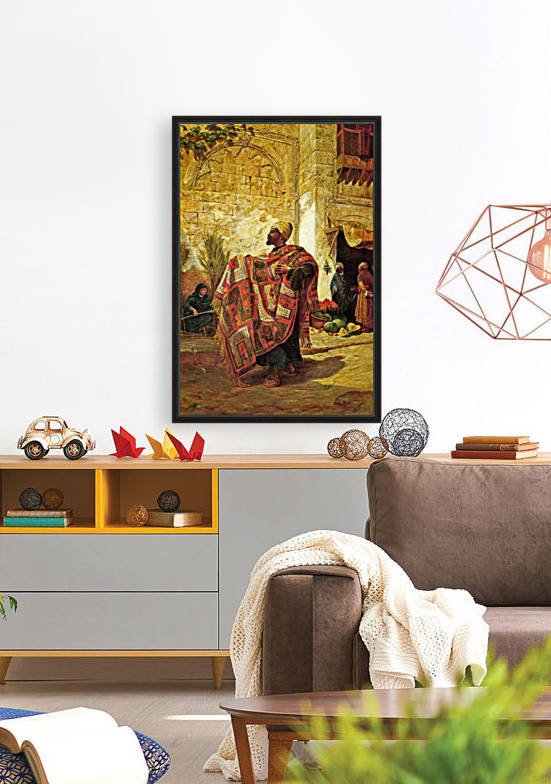 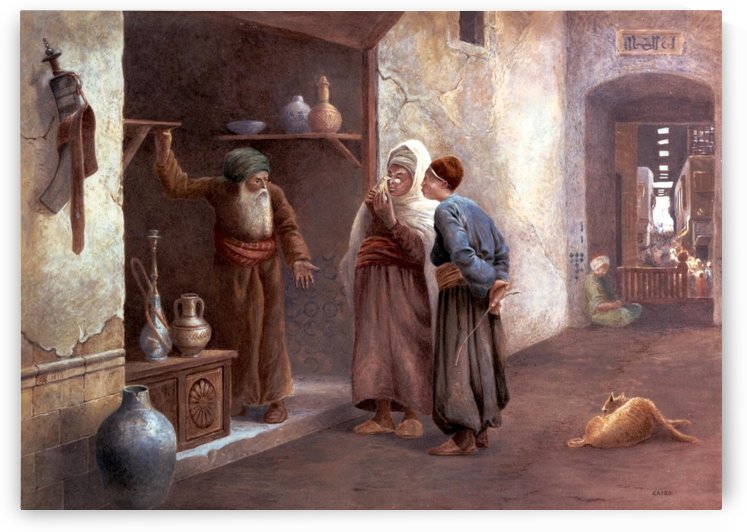 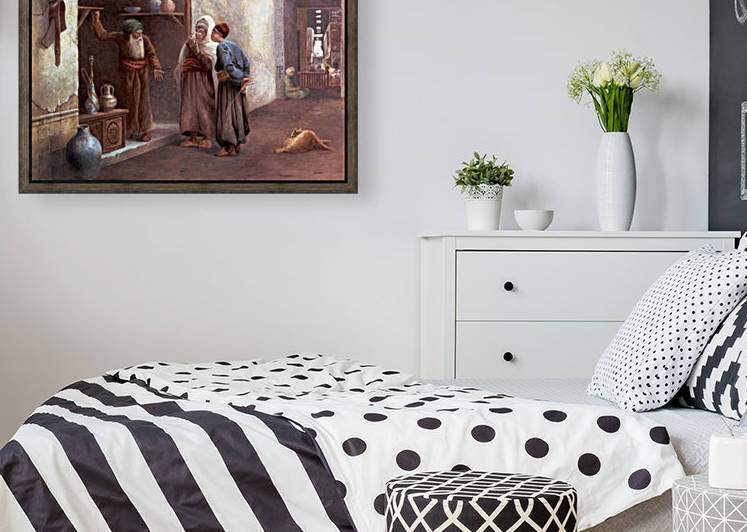 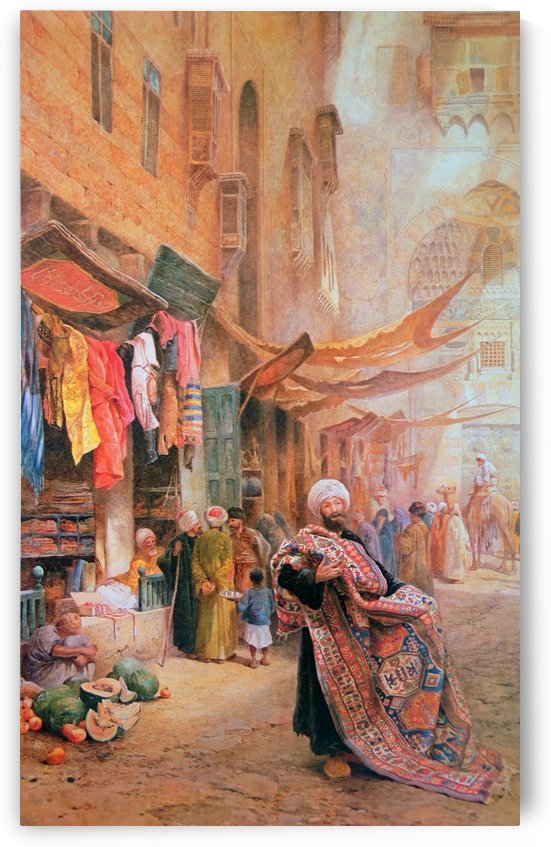 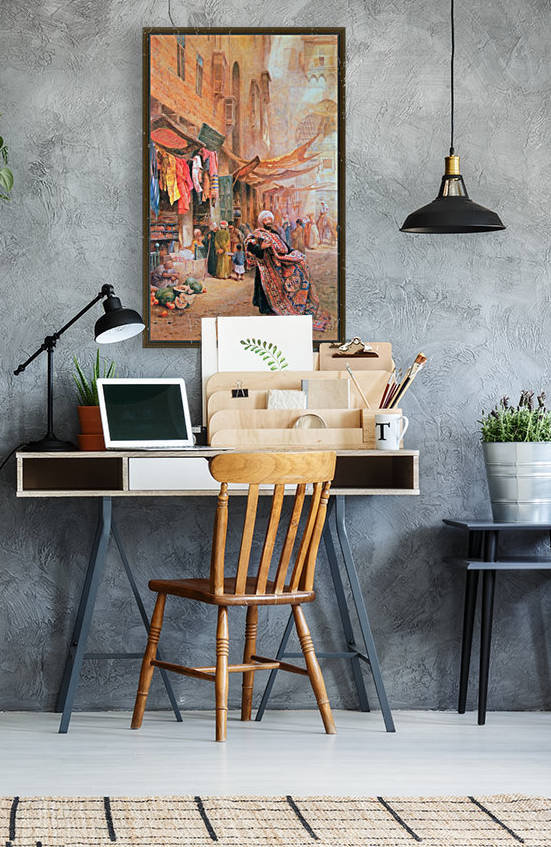