Charles-Louis-Fleury Panckoucke was an editor in Paris during the years 1825–1840, in association with a certain Lecointe. Charles-Louis-Fleury initiated the collection Panckoucke or Bibliothèque latine-française; this consists of 178 volumes from 1826 to 1839 and 34 volumes from 1842 to 1849 in the form of expensive books with French translations of Latin classics by ancient Roman authors. In 1847, his nephew Henri Agasse de Cresne became the chief executive of the Panckoucke publishing house.

C. L. F. Panckoucke married Ernestine Anne Desormeaux, an artist and writer, who translated some of the works of Goethe. On the rue des Poitevins, the Parisian residence of the Panckoucke-Desormeaux couple was in the Hôtel de Thou, where Goethe, Alfred de Musset and Alphonse de Lamartine stayed and were impressed by the quality of their accommodations. The couples country residence was an elegant house built in 1710 facing the Château de Meudon and adjoining the estate of the marquis Claude-Emmanuel de Pastoret. The couples son Ernest Panckoucke (1808–1886) was also an editor in the publishing business and controlled Le Moniteur Universel. During the Second Empire, the Moniteur Universel was ceded to Paul Dalloz (1829–1887), who married a grand-daughter of Charles-Joseph Panckoucke. 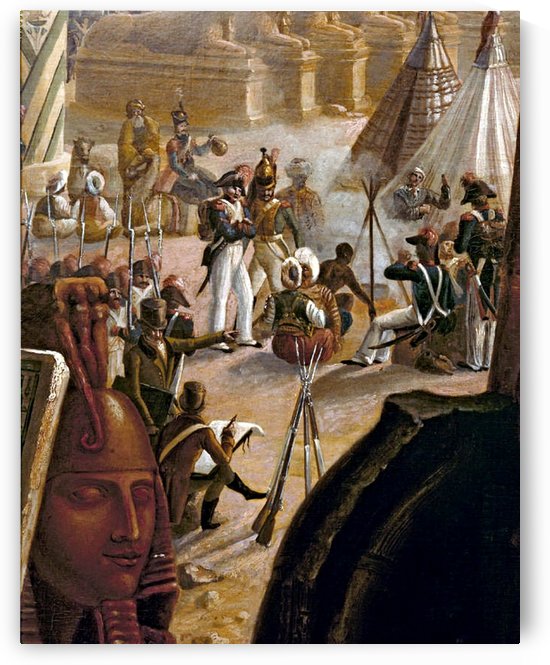 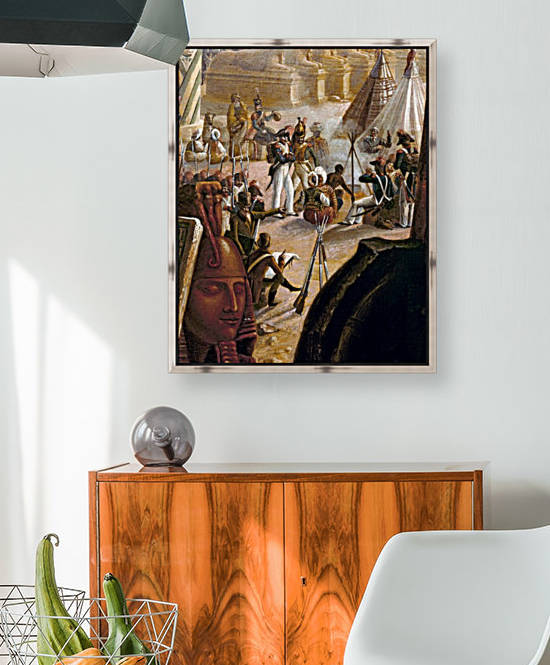 Soldiers near great monuments of Egypt, 1821 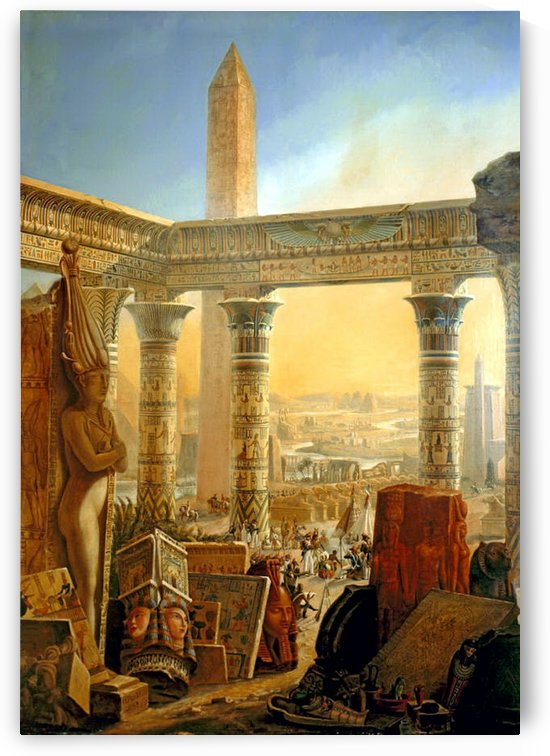 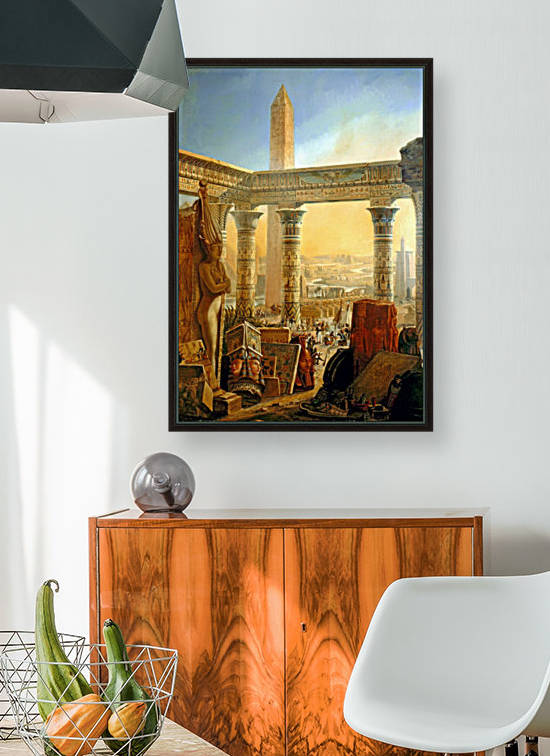 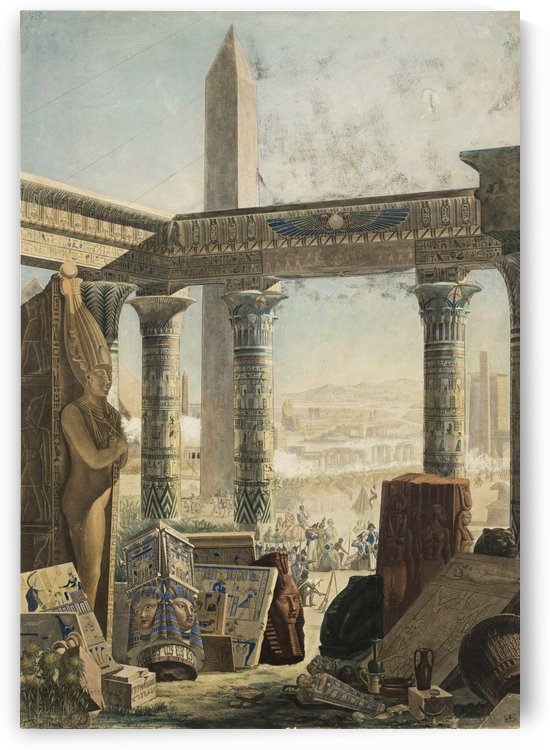 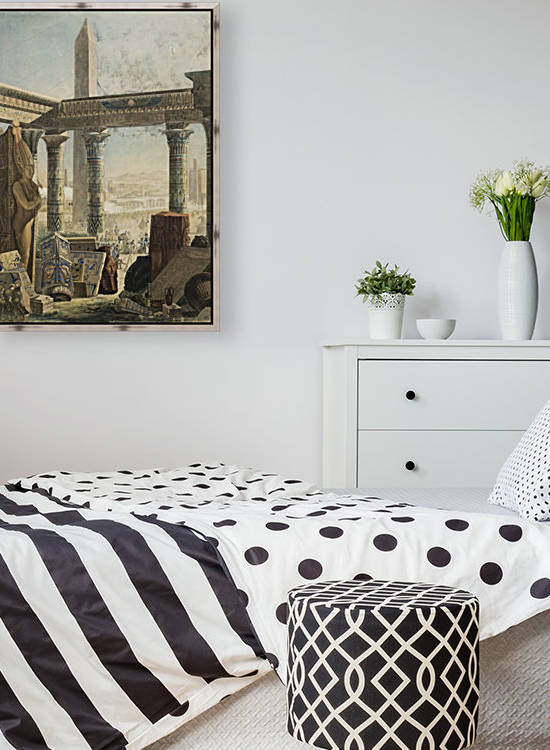 The description of Egypt, 1824